Roatan is a small Caribbean island occupying an area of just 32 square miles (83 square kilometers). The island lies on an exposed ancient coral reef near the Mesoamerican Barrier Reef. Tourism plays an important part in the economy of Roatan, the island becoming an important cruise ship and scuba diving destination in the area.

With over 200 dive sites surrounding the island, warm waters, beautiful coral, and fascinating sea creatures, Roatan is a world-class scuba diving destination you’ll want to add on your bucket list. 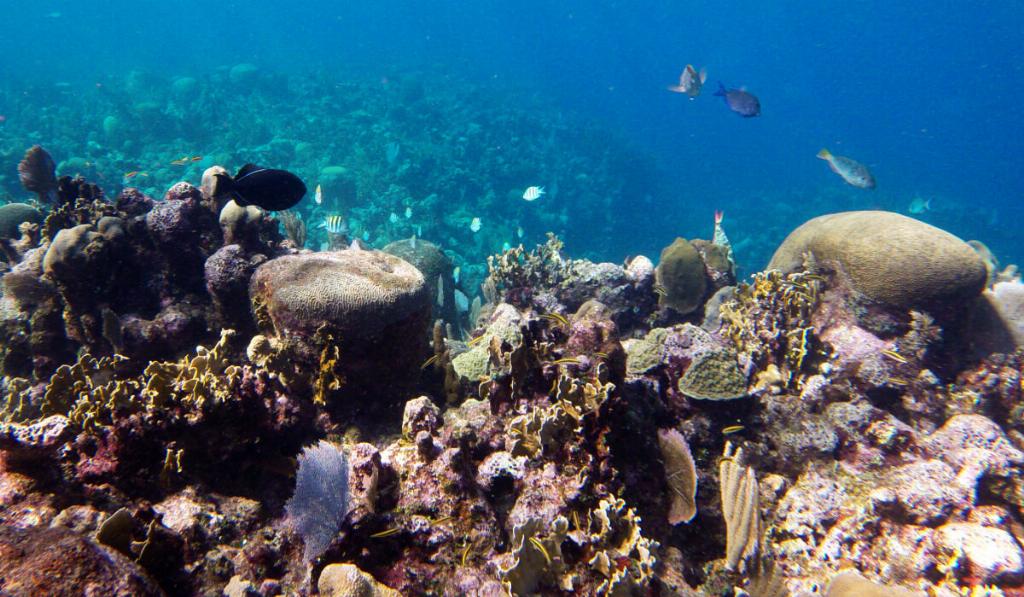 Marine fauna and flora in Roatan. Photo by Snorkelingdives

The Roatan high season runs December through March with generally good diving conditions. April through June is another great period to visit the island, as there are fewer crowds. July and August are the hottest months, followed by September. These months offer good diving conditions as well.

The weather can get stormy in October and November, although the chances of a hurricane are minimal. However, the prices drop during these months and the visibility is not usually negatively affected by rain (but it may in case of a storm). Do keep in mind that some dive centers close during this period.

Roatan has mild to moderate currents and calm surface conditions. Drift diving is available for all divers; your guide should find the right drift dive site for your level of experience.

The island enjoys good to outstanding visibility that can exceed 100 feet (30 meters) most of the year. If you have the bad luck of diving after heavy storms, the visibility can get as low as 15 feet (5 meters). 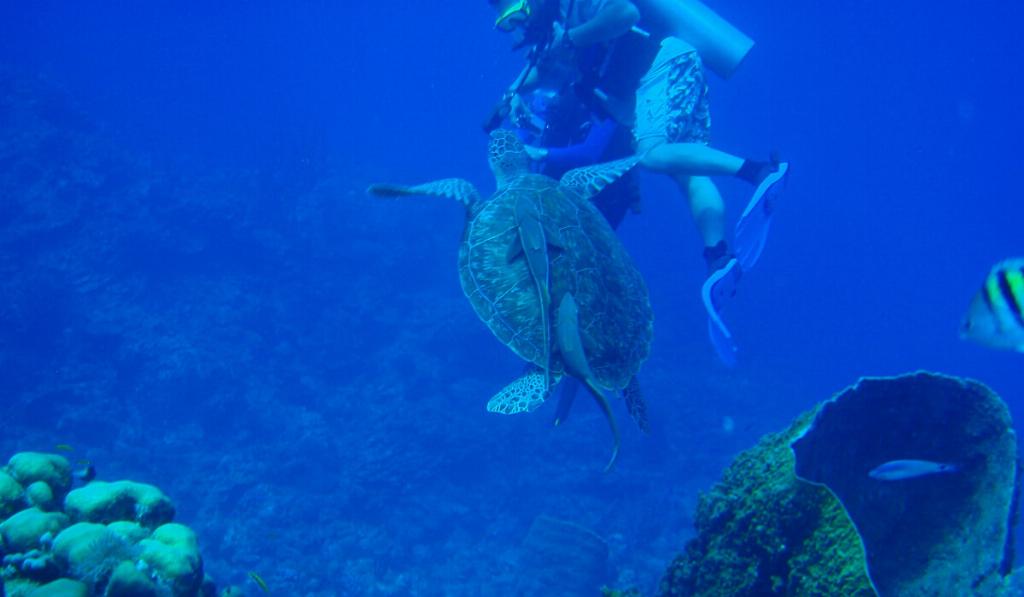 Sea turtle and diver in Roatan. Photo by Andy Blackledge

Roatan is located on the southern edge of the second-largest barrier reef in the world, the Mesoamerican Barrier Reef System. The island’s fringing reef system, that can be found all around the shore, is absolutely stunning. The waters are filled with star, starlet, and lettuce corals, other types of corals, as well as different species of sea sponges. Divers will find overhangs, fissures, canyons, and tunnels all along the walls of Roatan’s reef.

Around Roatan, there are various sunken ships, most of them intentionally placed underwater for scuba diving. The wrecks are located on each side of the island and are all within recreational limits, close to the reef walls. El Aguila and Odyssey are some of the most popular wreck dive sites in Roatan, both suitable for advanced divers. 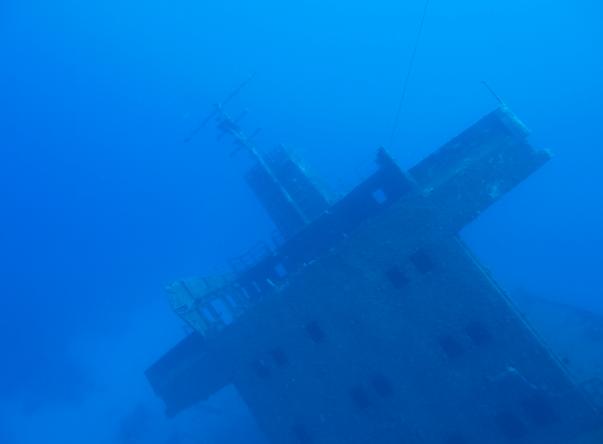 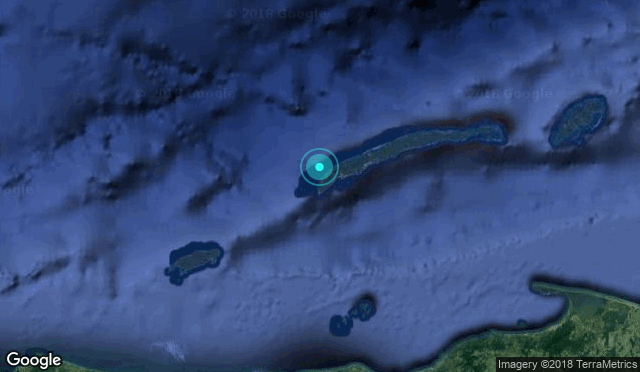 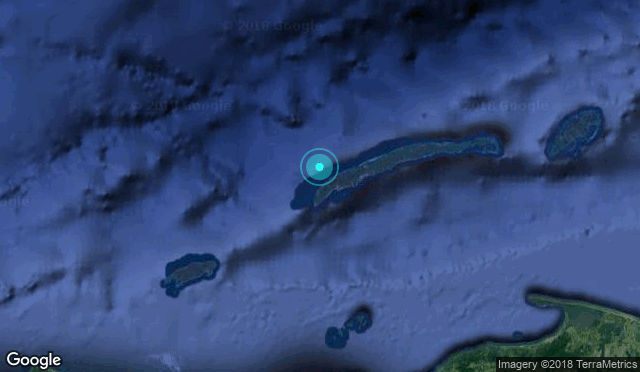 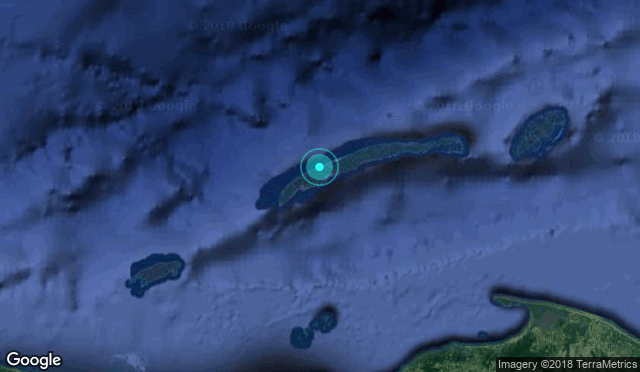 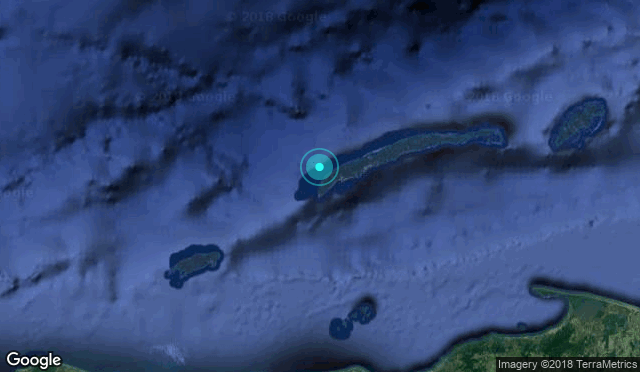 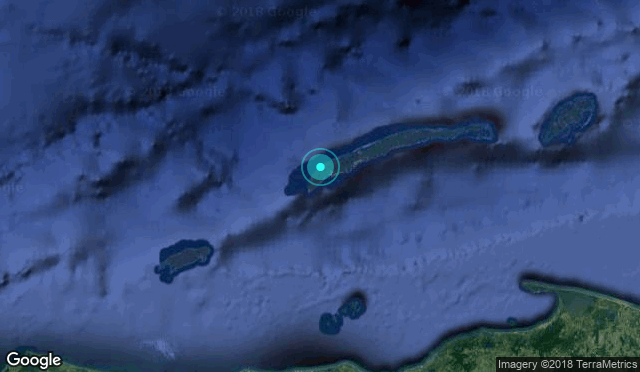 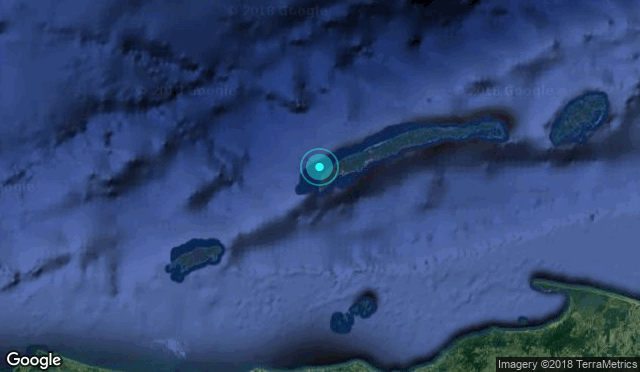 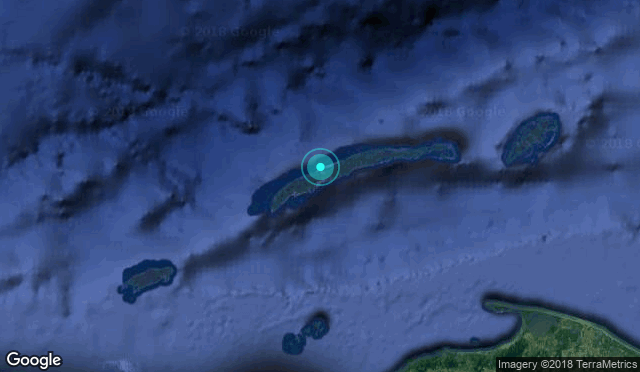 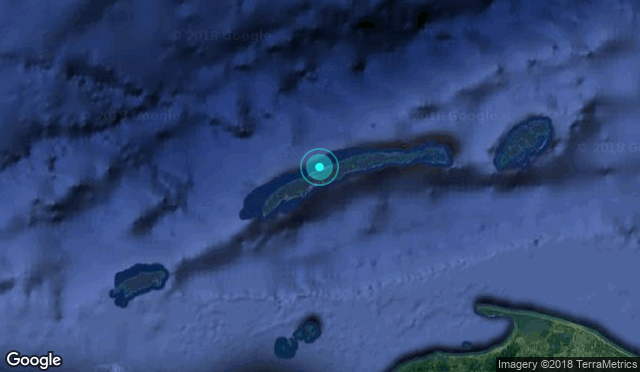 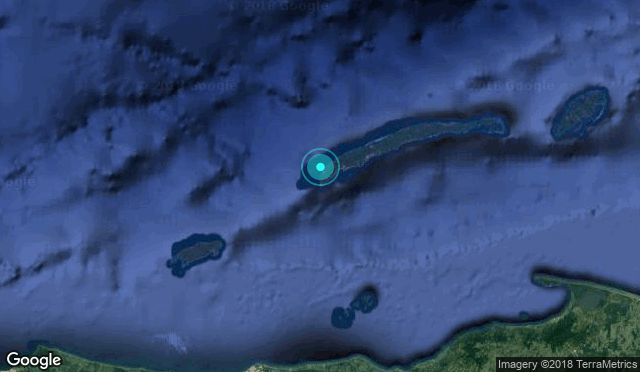 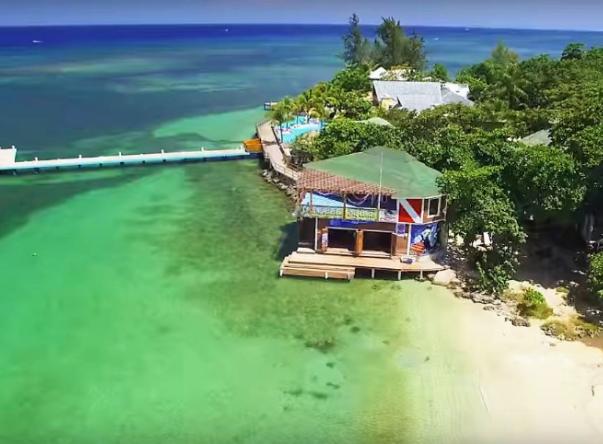 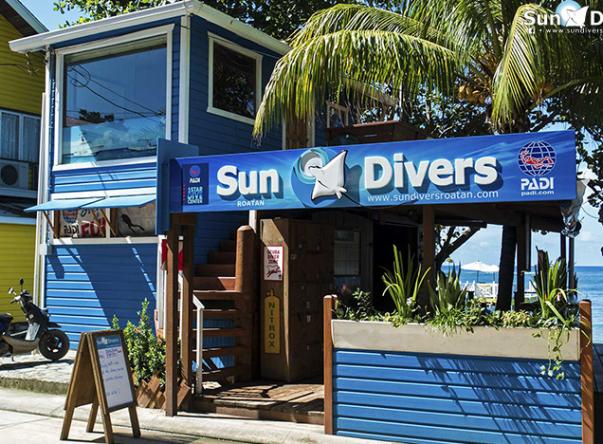 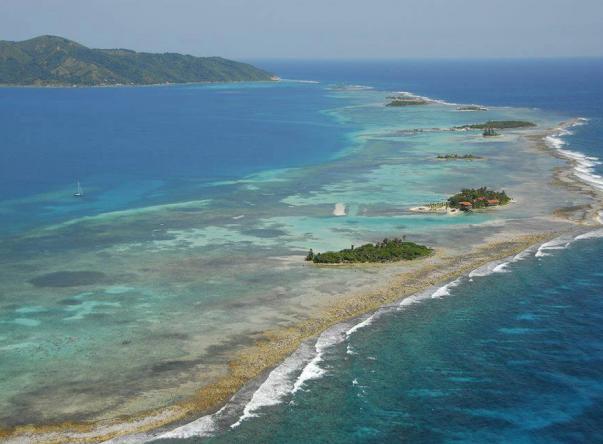 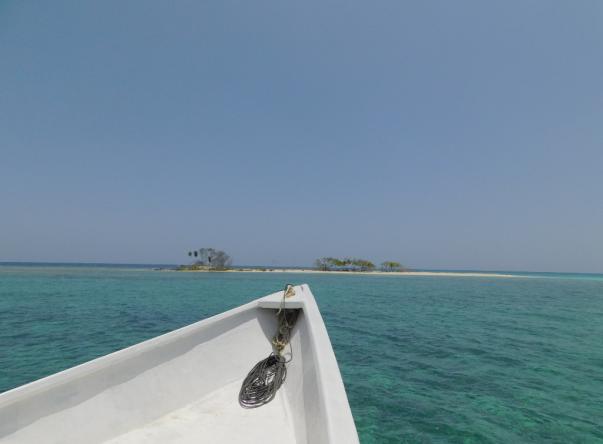 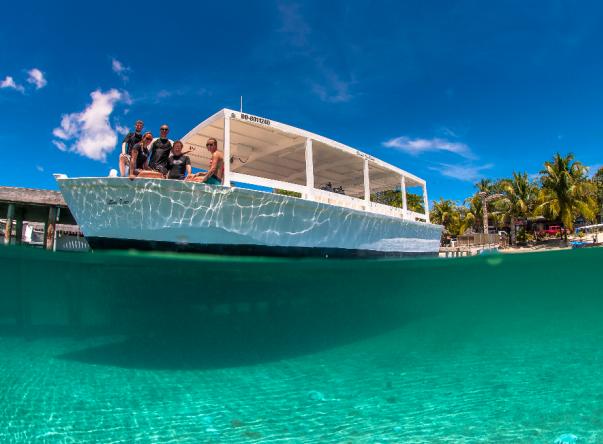 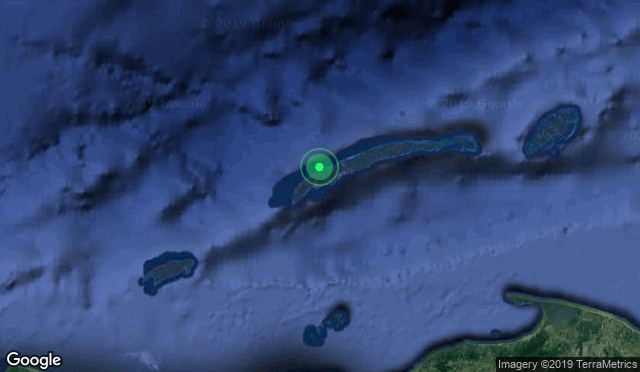 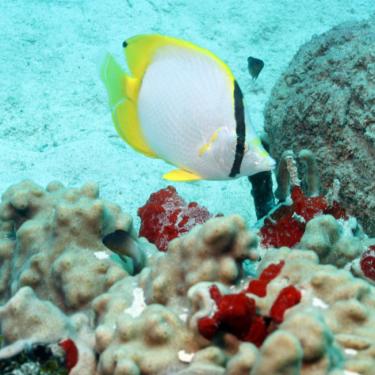