Komodo National Park is located between the provinces of East Nusa Tenggara and West Nusa Tenggara. Komodo Island is the biggest island within the park and one of the 17,000+ islands that comprise the Republic of Indonesia. The island is known throughout the world because of its population of Komodo dragons which are the largest lizards on Earth. Komodo is also one of the few places in the world where tourists can walk along a pink-sand beach. Still, what lies beneath the surface is equally – if not more, interesting. Visitors from all over the world make their way here to experience the excellent scuba diving.

The Komodo National Park consists of three large islands (Komodo, Rinca, and Padar Islands) and 26 small islands. The best way to fully enjoy what the region has to offer is to book a liveaboard for at least three days. There’s so much to see underwater, and some of the best dive sites are located off the smaller islands within the park. Visitors usually travel to Labuan Bajo, a fishing town on the island of Flores, to board their liveaboard or one of the daily regular boats to Komodo Island. Labuan Bajo is easily reachable by plane via Denpasar, Bali. 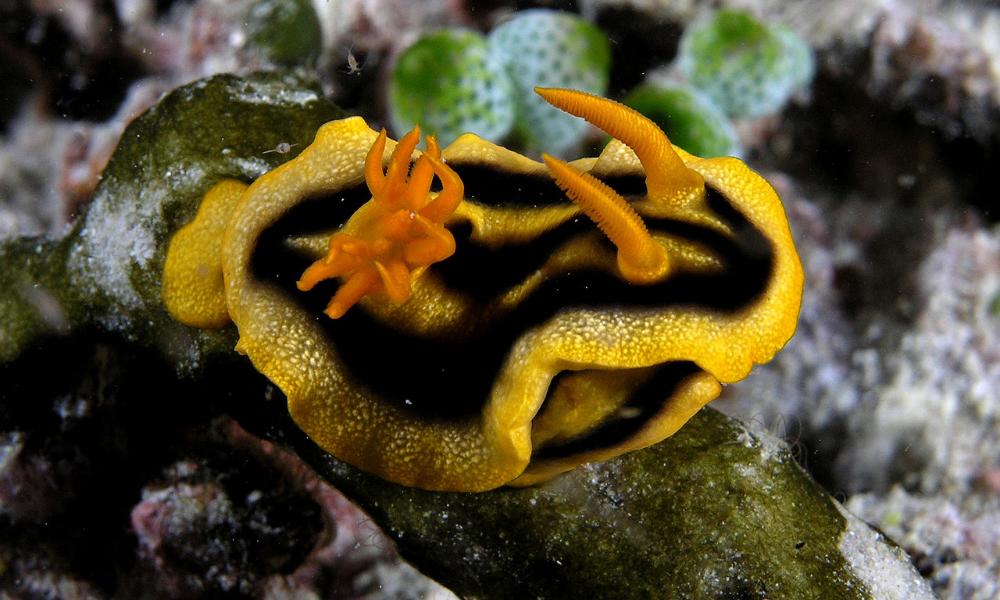 Scuba diving around Komodo Island is possible year-round, but the best diving conditions can usually be found from March to October. However, when you visit also depends on what you want to see. The manta ray season runs from December to February.

The water temperature around Komodo changes more based on the location rather than the time of the year. Temperatures can range from 19° C/66° to 30° C/86° F depending on dive site. You can generally expect to find warm temperatures on the north side of the island while the south can be much colder during the same period.

The best visibility in the waters around Komodo can be experienced from November through January when it can exceed 30 meters (100 feet).

Manta Point is one of the most dived spots in the whole Komodo National Park. The starts of the show are the resident manta rays which you can spot here year-round. However, for the best chances of spotting them in greater numbers, it’s best to visit between December and February. It is then that divers get to observe dozens of schooling manta rays passing by. But even if there aren’t that many mantas around, divers can still spot reef sharks, schools of trevallies, and wrasses. However, the currents can get strong here. 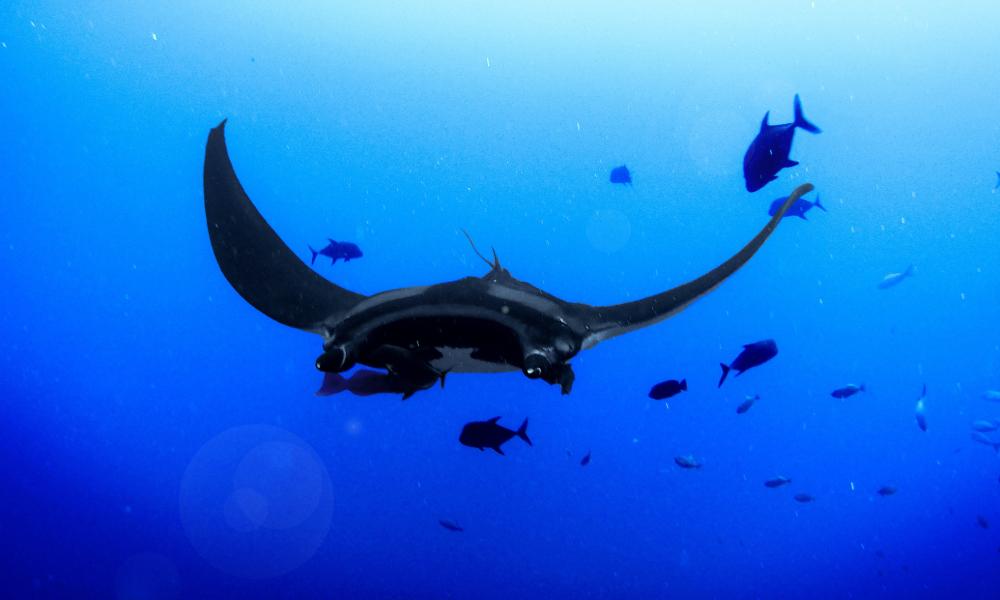 Batu Bolong is a beautiful coral garden that consists of a giant rock that drops to a depth of 70 meters (230 feet). The rock is adorned with beautiful gorgonians, soft corals, and sea sponges. The reef is not only home to usual species of reef fish but also the big stuff like whitetip sharks, dogtooth tunas, and wrasses. This spot is also known for its large and dense schools of fish. It’s one of the most popular dive sites in Komodo, but as many of the spots here, it’s not for novices.

Castle Rock, also off Komodo Island, is a large seamount with diverse and abundant marine life. It received its name because of a pinnacle that – with a bit of imagination – you could say resembles a castle. The site is teeming with whitetip sharks, blacktip sharks, gray reef sharks, giant groupers, manta rays, and tunas. One may even spot a dolphin here! Since this site is prone to strong currents, it is recommended for advanced divers.

Three Sisters is located off Padar Island and is usually visited by liveaboard because of the distance. The three pinnacles are just a few meters apart from each other. A fourth pinnacle is located further to the west but it sits in deeper water. The pinnacles are covered in coral growth that’s home to creatures like nudibranchs, starfish, and sea cucumbers. Three Sisters is visited by numerous species of fish and in the deeper parts, you can spot the whitetip sharks. 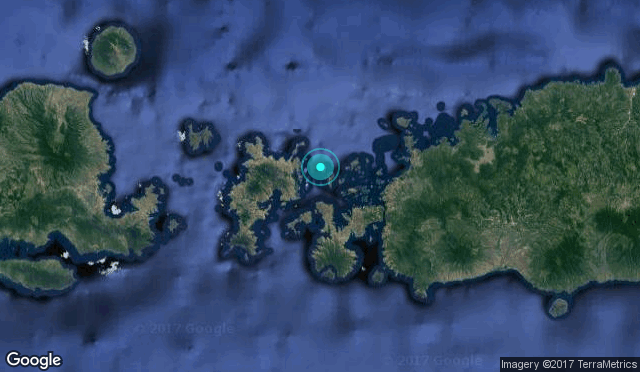 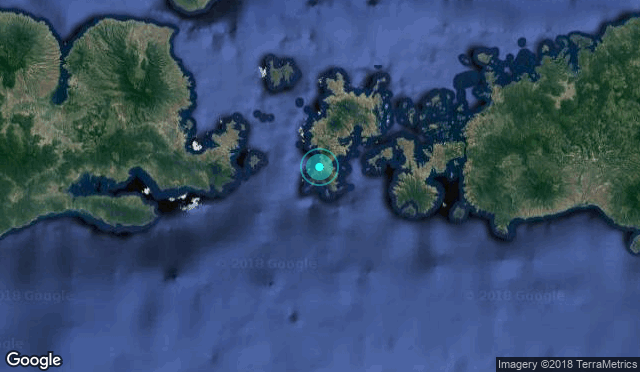 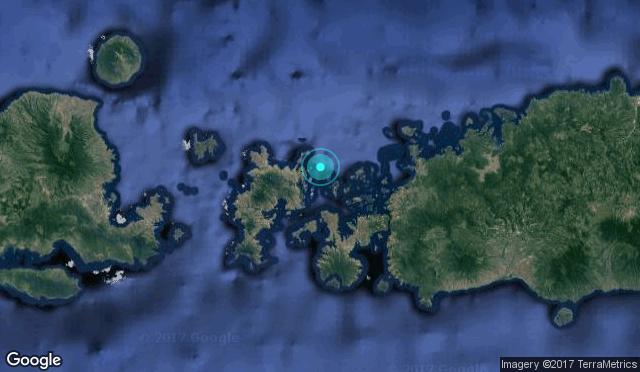 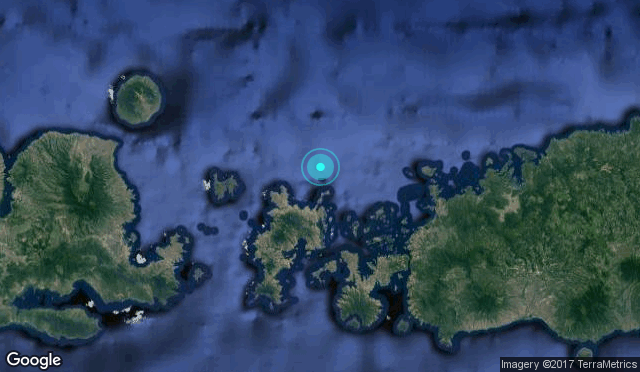 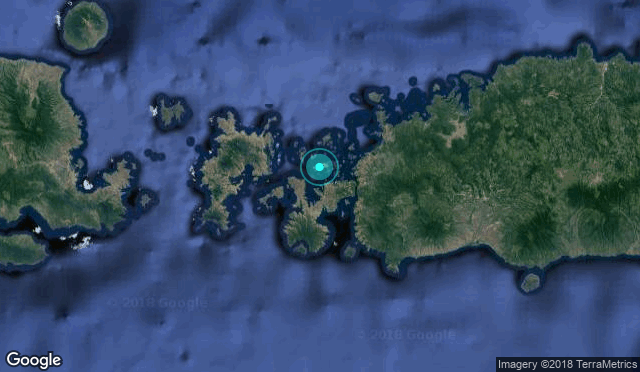 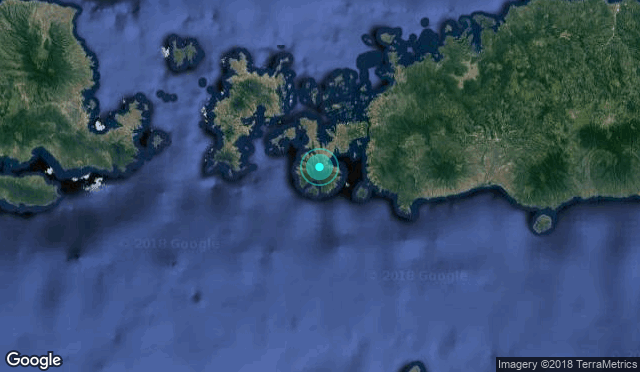 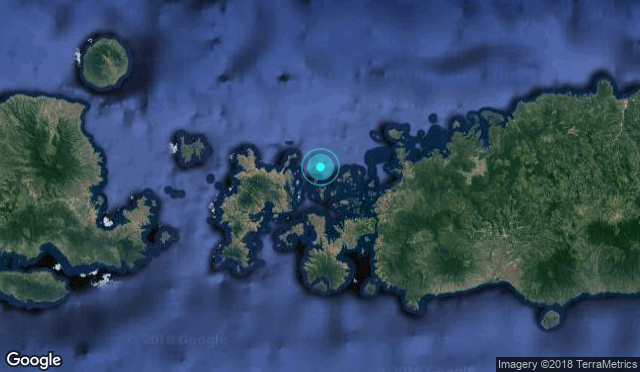 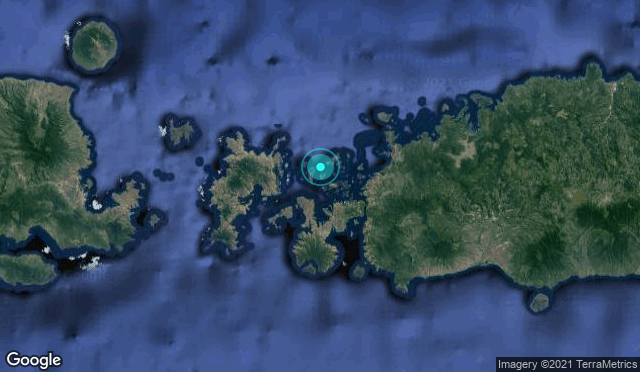 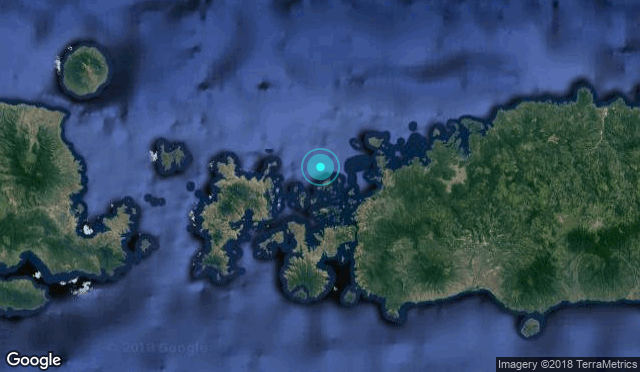 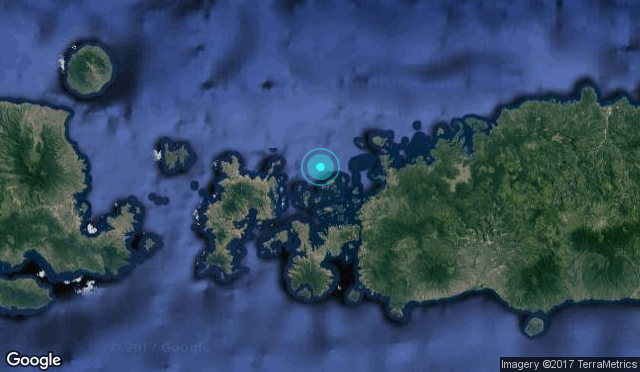 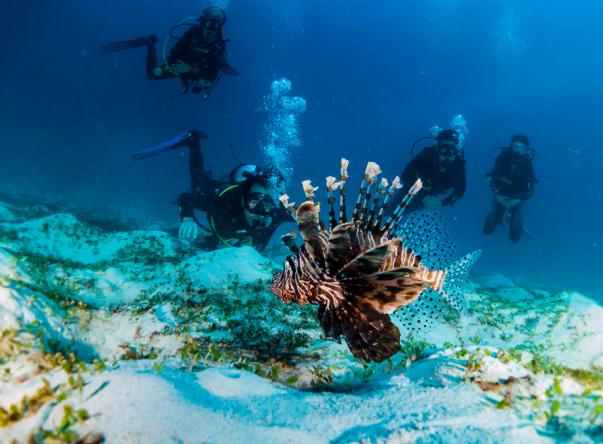 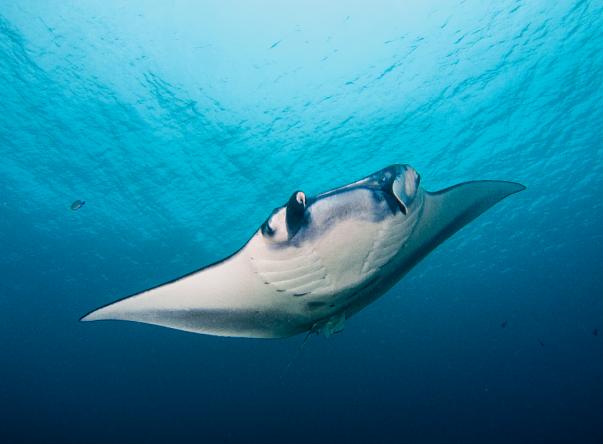 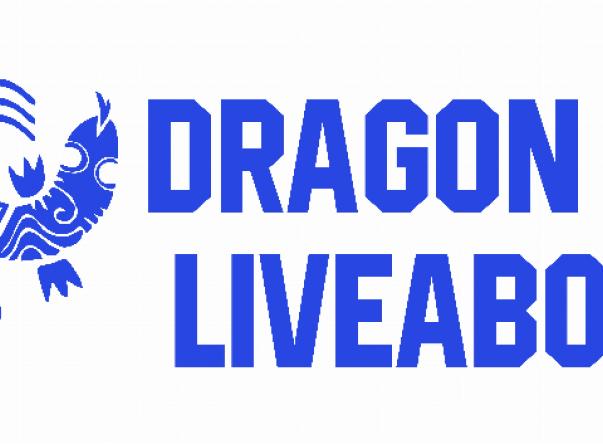 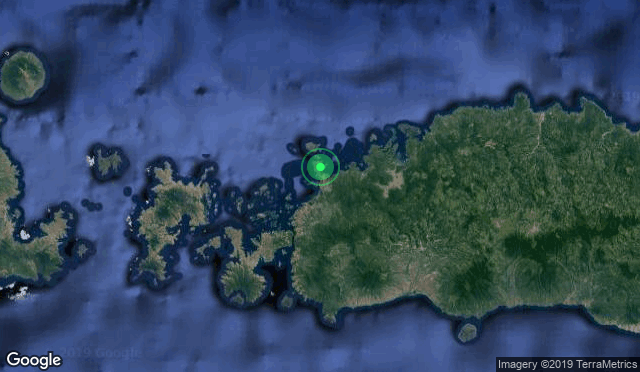 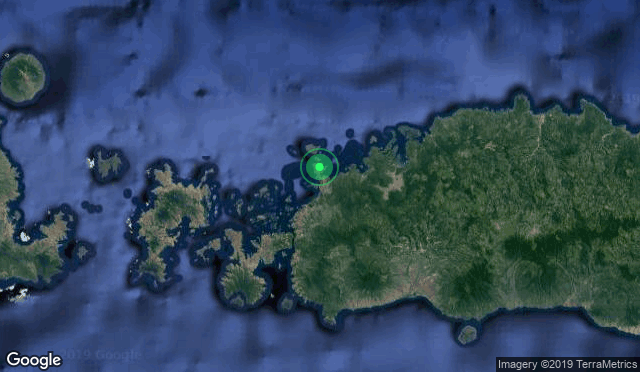 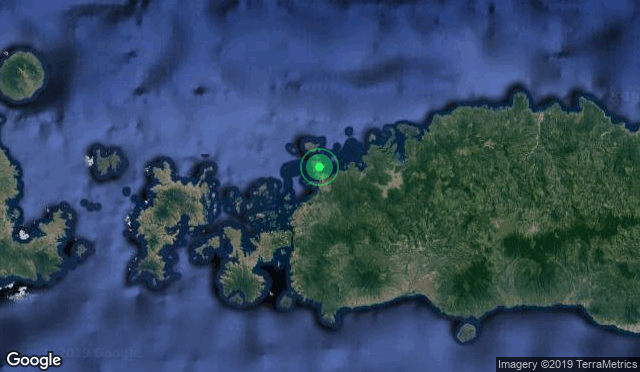