Vietnam is a land of stunning landscapes, exotic wildlife, tranquil village life, bustling cities, and world-renowned cuisine. Despite the nation’s rapid modernization in its urban centers, traditions remain intact among locals and there are numerous landmarks and cultural structures that have survived the passing of time. Today, Vietnam is one of the unmissable travel destinations in Asia. It is also seeing a growing number of scuba diving enthusiasts, with much of its waters still unexplored.

Vietnam may not be the first scuba diving destination that pops into your head when planning your next adventure, but it does offer a few hidden gems. There’s a good variety of underwater plant and animal species, with beautiful coral reefs teeming with life. 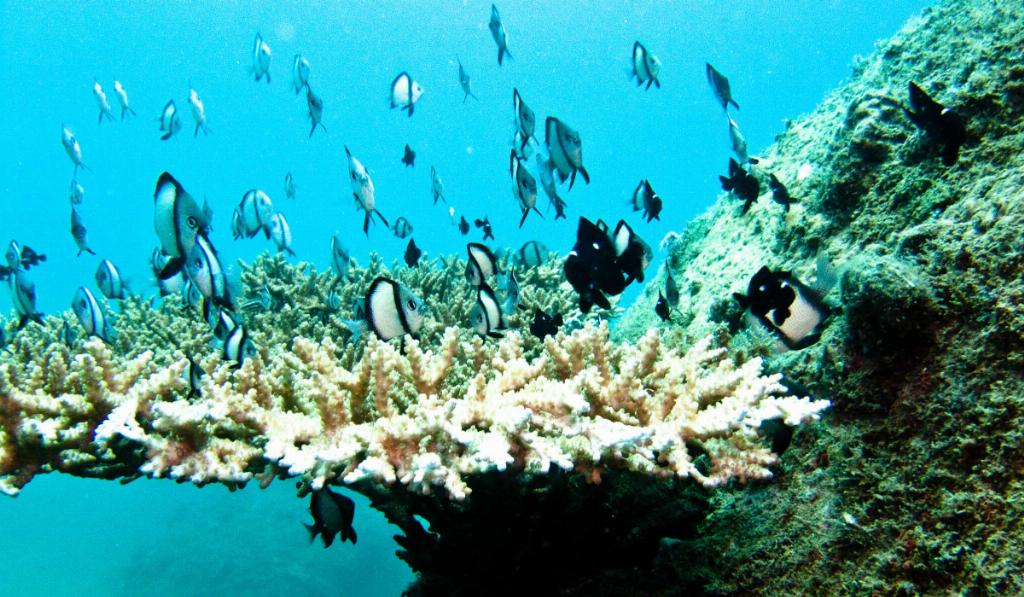 Diving in Vietnam is recommended between the months of February and October. The monsoon season which runs from October to January should be avoided as it can create dangerous diving conditions. Ideally, you’ll want to visit between sometime between February and June when the weather is most pleasant.

The water temperature in Vietnam is warm throughout the year and usually doesn’t fall below 24° C/75° F. The coldest month is January while the warmest one is June, with water temperatures reaching 30° C/86° F.

The currents are minimal on most of the dive sites along the coast of Vietnam. Nonetheless, you can experience strong currents at certain dive sites.

The visibility in Vietnam is not the greatest, not even in popular diving regions such as Nha Trang where it averages 10-15 meters/33-49 feet.

The most popular diving area in Vietnam is without a doubt Nha Trang. This is because, included in the Nha Trang region is the Hon Mun Marine Protected Area with coral reefs boasting more than 350 species of hard coral, almost 70 species of algae, and over 230 species of reef fish. The dives sites offer the perfect conditions for beginners to learn scuba diving at competitive rates. Some of the most popular spots include Madonna Rock, Moray Beach, and Electric Nose. 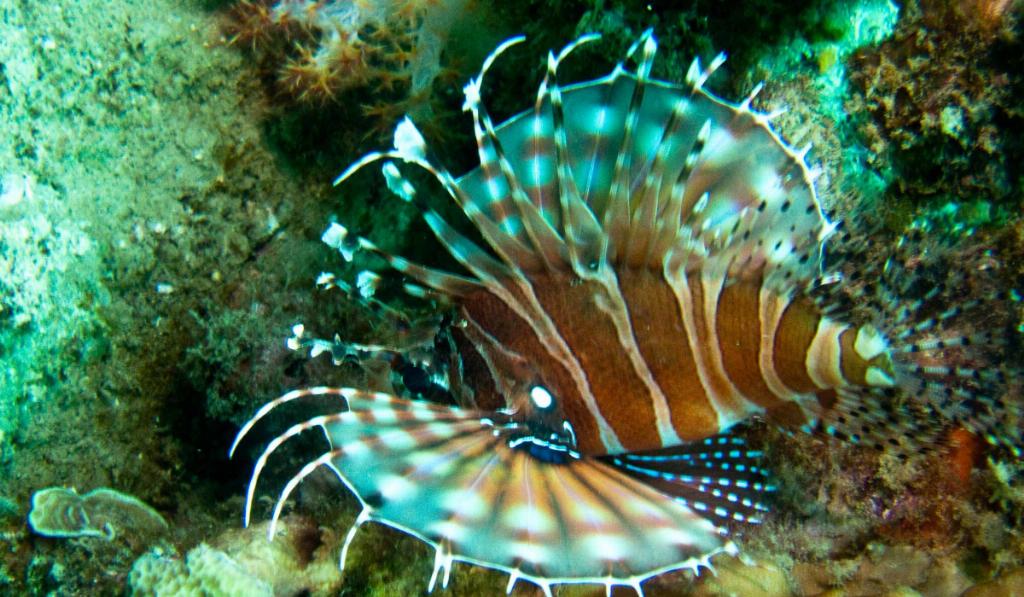 About 80 kilometers north of Nha Trang there’s another area popular for scuba diving. It’s also the place where the famous explorer Jacques Cousteau is said to have found his passion for the underwater world. There are plenty of dive sites to choose from and you may even come across some bucket list marine life such as whales, whale sharks, manta rays, and sea turtles. Popular dive spots include Bai Su, Hon Tai, and Mui Co.

The Con Dao archipelago offers some of the most beautiful coral reefs in Vietnam, spread across 16 islands. With over 400 different species of coral and sightings such as giant barracudas, rays, sea turtles, and bamboo sharks, it’s easy to see why this is considered a prime scuba diving region within the country. While natural attractions such as hard corals, bubble corals, table corals, anemones, sponges, and different species of sea animals are impressive on their own, the wrecks around the islands remain the major attraction here. 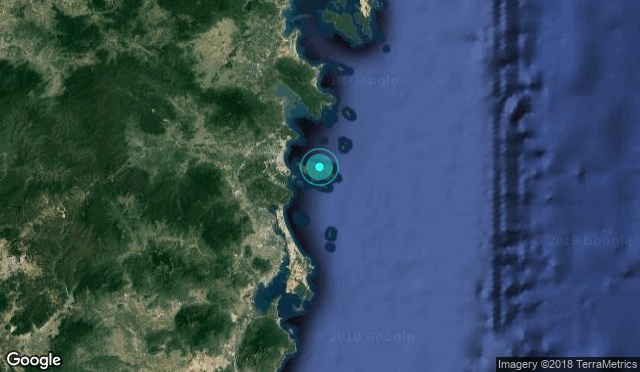 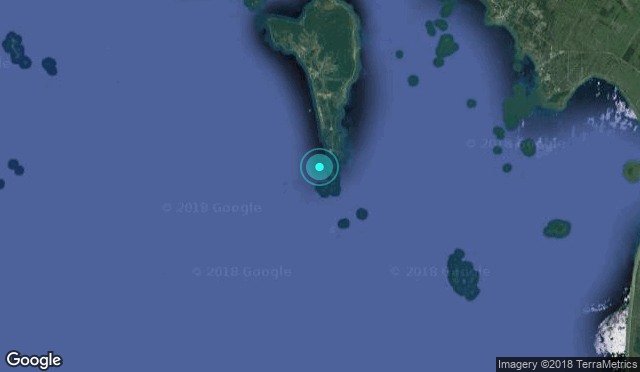 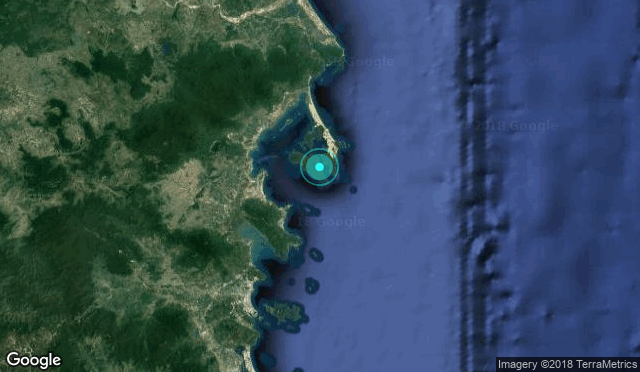 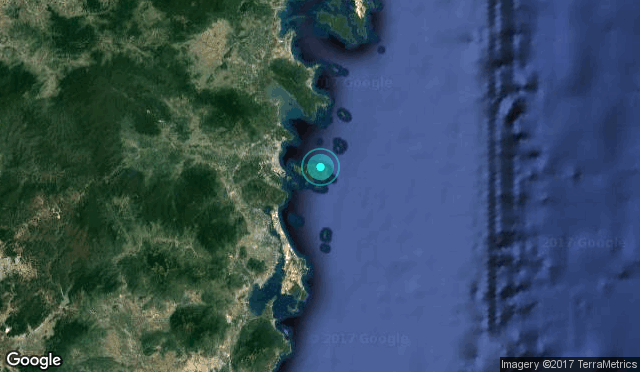 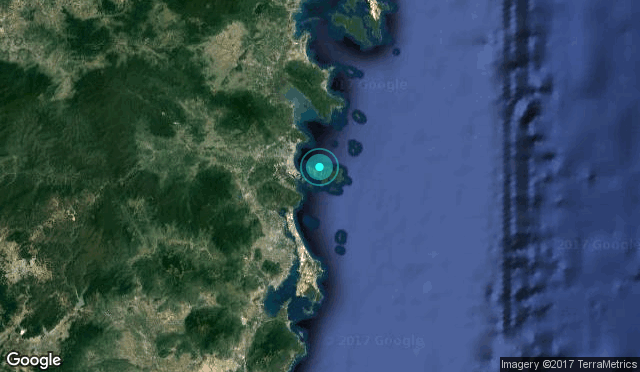 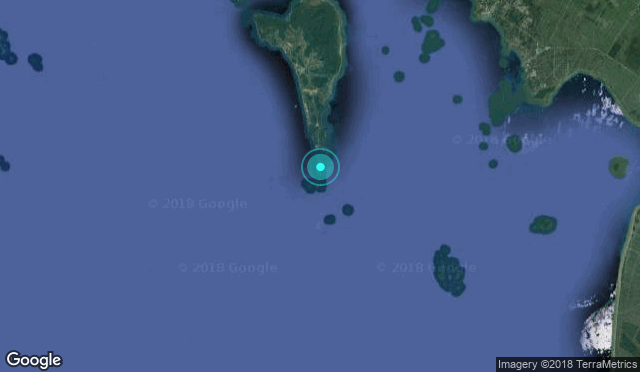 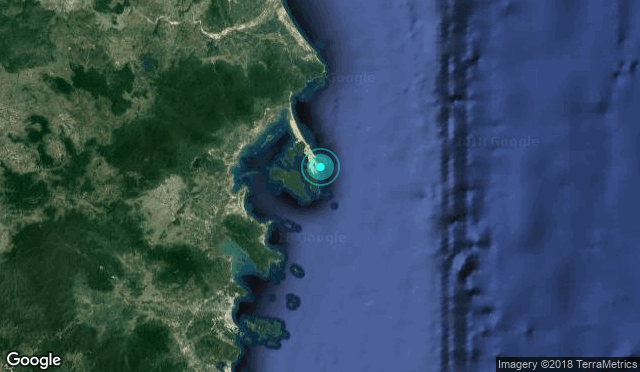 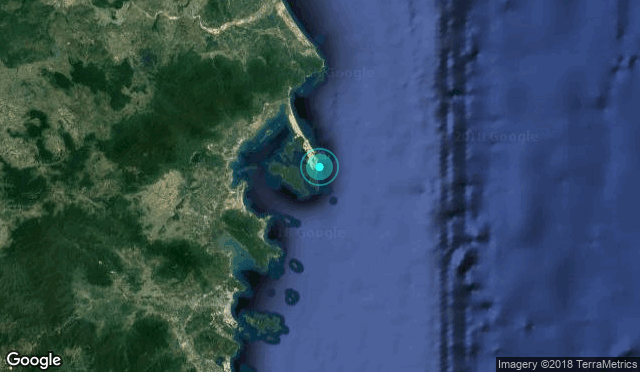 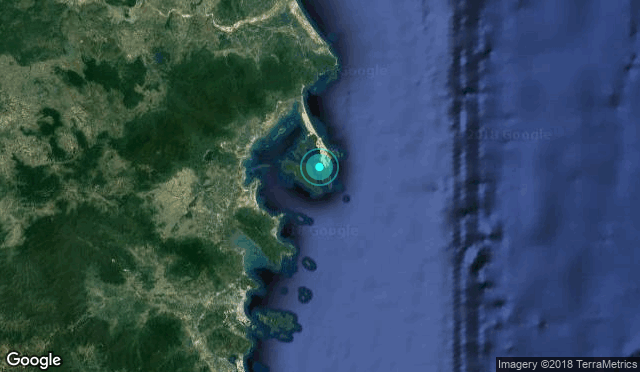 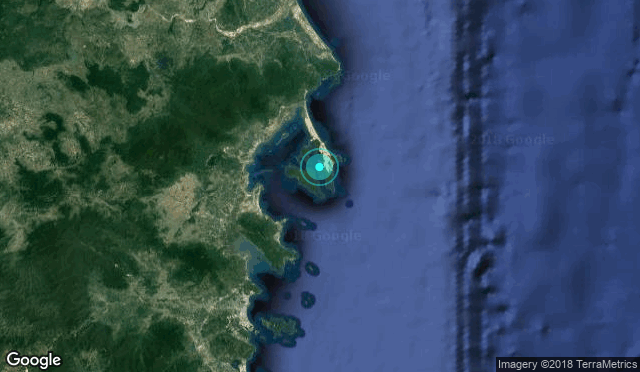 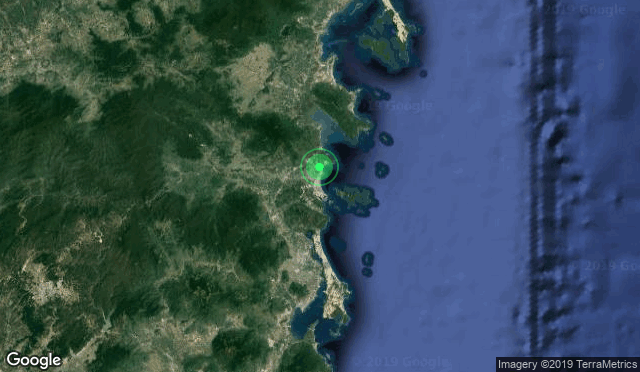