Located at the end of the Verde Island Passage between Luzon and the Visayan Islands in the Philippines, Romblon is an archipelagic province encompassing the main islands of Tablas, Sibuyan, and Romblon, among other, smaller ones. The islands remain relatively pristine, with untouched reefs that have attracted quite a lot of scuba divers over the last years. Today, Romblon is considered one of the top muck diving locations in the Philippines. 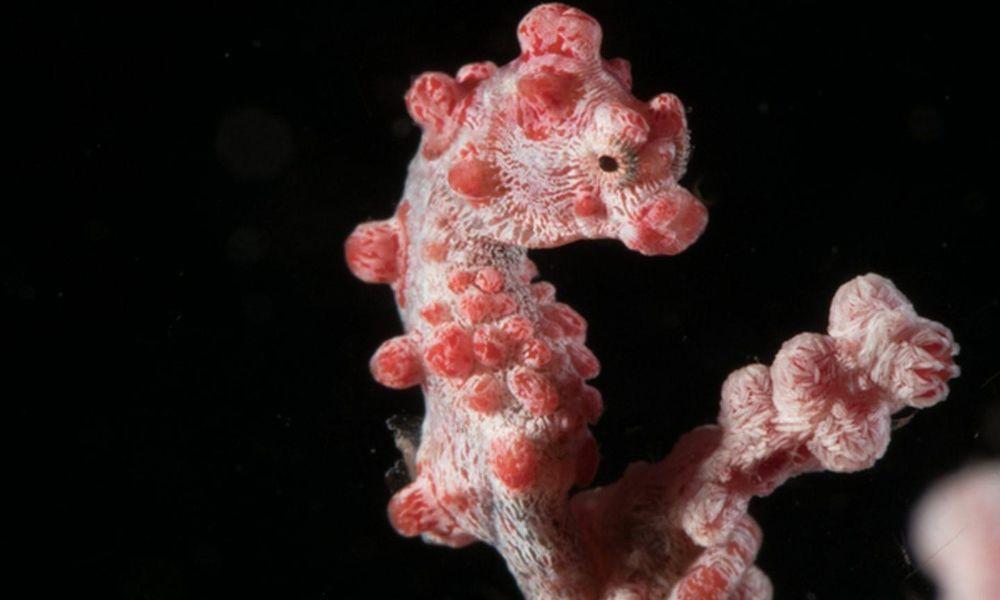 Romblon is a great destination for admiring the elusive pygmy seahorses.

Diving in Romblon is possible all year round, but the best time to visit is October through June when the weather conditions are optimal.
The rainy season falls between July and September. You may still dive here during this time, but you won’t enjoy the same underwater visibility.

Depending on your location, you may experience current on some of the dive sites. Beginners should have no problem finding a sheltered spot to explore safely.

Visibility can be anywhere between 5 and 20 meters/15 - 65 feet depending on the dive site and time of the year.

Romblon is one of the main islands of the province and one of the best destinations in the area. The waters surrounding the islands hold a variety of macro life that rival the popular critter haven, Anilao. There’s a lot of unusual nudibranchs and crustaceans, as well as the elusive pygmy seahorse and bottom-dwelling fish.

The biggest island in the province, Tablas is also most likely the first place you’ll set foot in Romblon, as this is where the airport is located.
Tablas offers divers some impressive walls, caves, and pinnacles. The Blue Hole is probably the most famous of all dive sites around the island; it’s a vertical chimney of about eight meters in diameter with several smaller caves at greater depths. Also a great spot for spotting nudibranchs, shrimps, crustaceans, and lots of species of fish.

The island of Maestro de Campo (also known as Sibale and Concepcion) offers varied dive sites, including a wreck dive. The MV Mactan, an old inter-island ferry that sunk some decades ago, is considered one of the most beautiful wreck dive sites in the Philippines. The shallowest part of the ferry is the bow, at only 20 meters/66 feet, while the stern rests at 48 meters/157 feet. 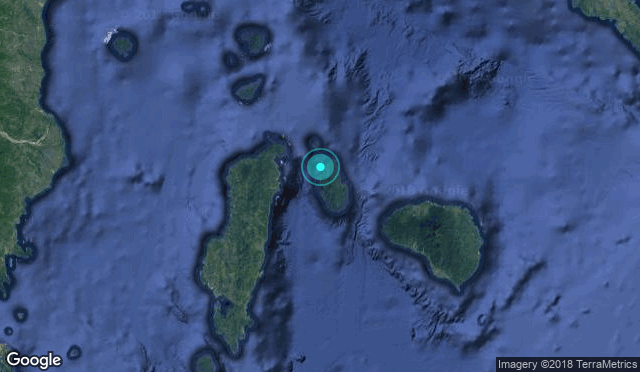 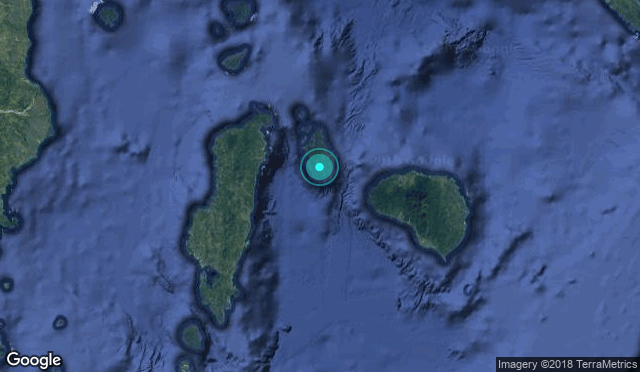 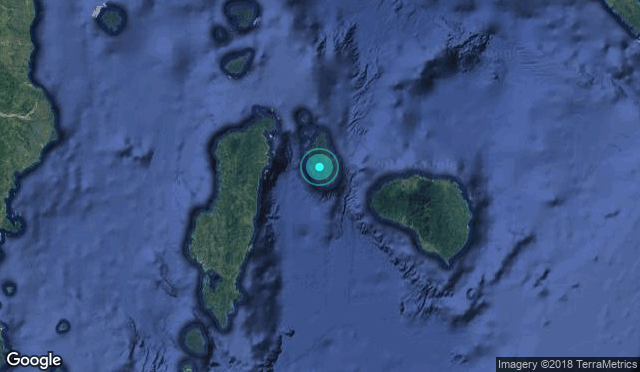 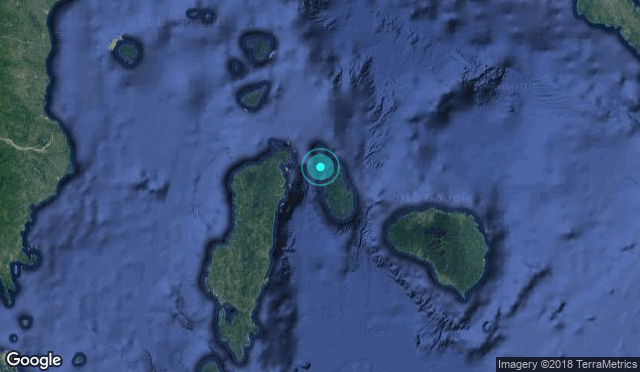 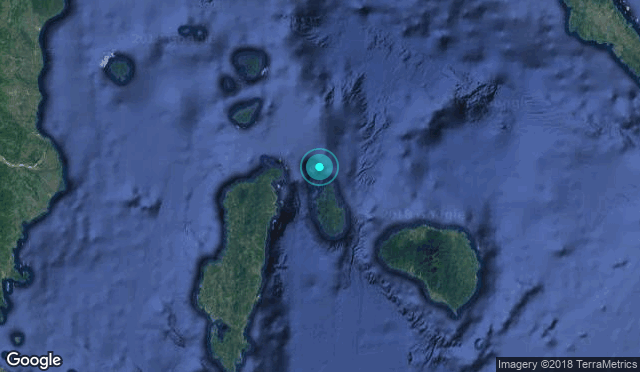 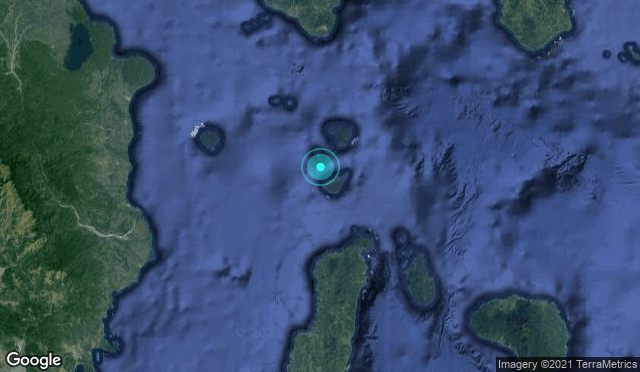 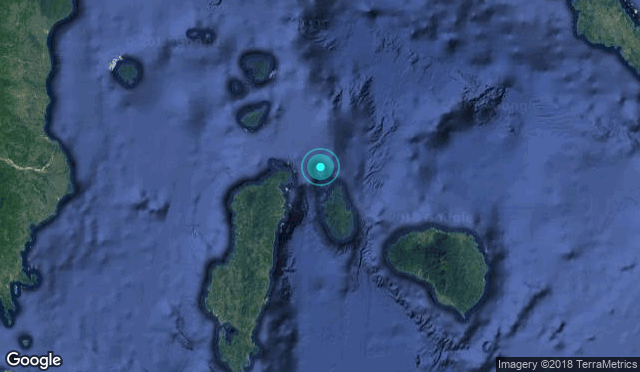 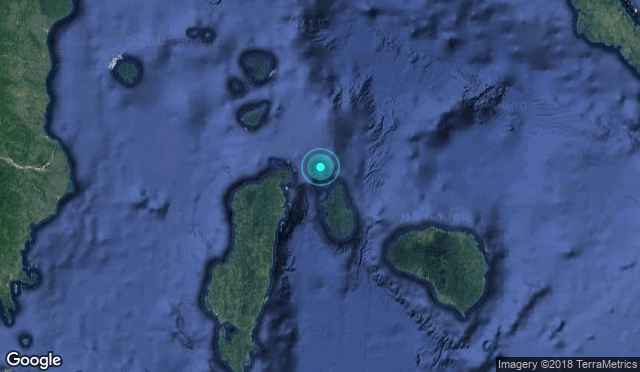 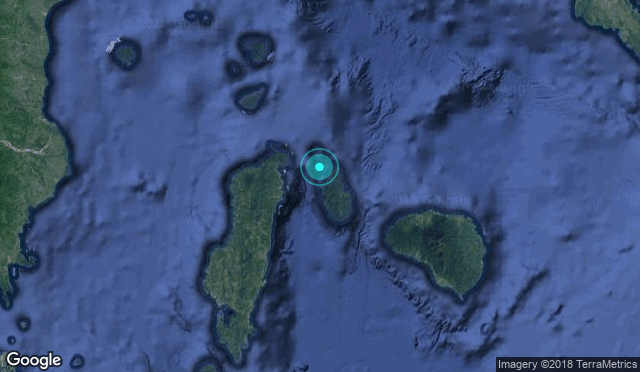 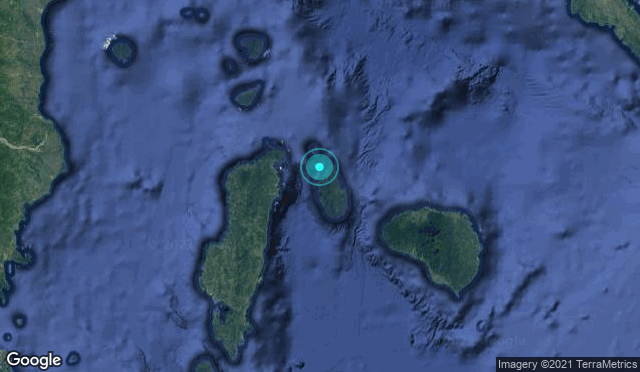 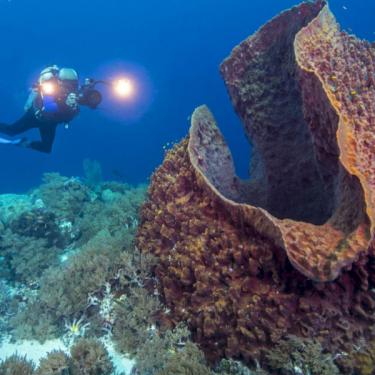