Koh Samui is Thailand’s second-largest island after Phuket, receiving millions of tourists every year. With an amazing landscape, picturesque small villages built of bamboo, white sandy beaches, turquoise water, and a unique and well-preserved cultural heritage, this small island will not disappoint. Diving is yet another reason to visit this tropical destination!

Koh Samui is a popular diving destination for both experienced divers and those interested in taking their first plunges. Diving courses are extremely affordable, the spots very interesting, and the diving conditions more than suitable for novices, with excellent visibility and low current in many of the spots here. Many diving spots are only a short boat ride from the shore but most dive centers will take advanced divers a few hours away to the dive sites around Ko Pha Ngan and Koh Tao.

The underwater topography around Koh Samui is defined by the towering pinnacles, rock formations, small caves and crevices, and the colorful reefs which are teeming with fish of all sorts. The area is frequently visited by large pelagics, including whale sharks. Schooling fish such as barracudas and snappers abound, swimming peacefully alongside the sea turtles and smaller reef fish. 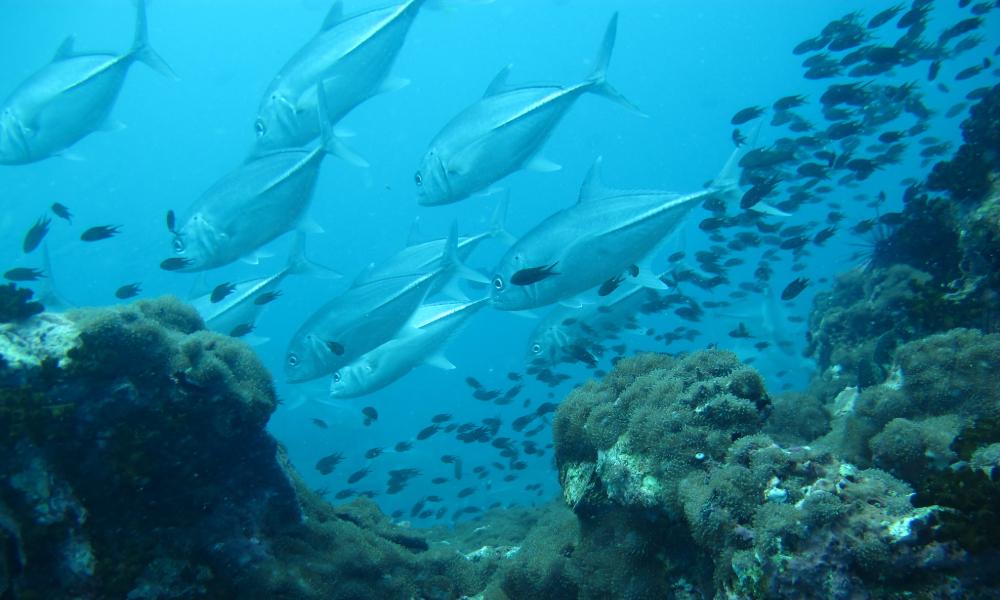 Scuba diving in Koh Samui is possible all year round, but the official season runs from March to September. During these months, you will experience the best diving conditions, including incredible visibility. The whale sharks can be spotted in March, April, September, and October.

October to November is the monsoon season, which brings winds and surface swells, reducing visibility. From November to February, it can get pretty windy and wet, and it’s not typically ideal to dive during these months.

Shore dives here are usually current free, but you can expect some relatively strong current on the deeper sites, located in the open ocean.

Underwater visibility around Koh Samui is typically very good, reaching up to 30-35 meters/100-115 feet from March to September. From October to February, visibility may drop significantly, sometimes decreasing to as little 10 meters/32 feet.

This challenging dive site with strong currents is an exciting dive featuring a huge granite pinnacle and several smaller pinnacles. The rocks are habitat for a variety of marine life, including large creatures such as whale sharks. Barracudas, giant groupers, tuna, batfish, and many other sea creatures can be frequently seen here.

Sail Rock is a world-renowned dive site located north of Koh Samui. It’s a big granite pinnacle that plunges 30 meters below the surface of the water. The most famous feature is its so-called chimney, a vertical swim-through that can be entered at about 18 meters (60 feet) and exited at 12 or 7 meters (40 or 23 feet). There can be strong currents around the rock. Advanced divers can also explore several submerged pinnacles off Sail Rock, which are home to reef sharks.

The sister of Sail Rock, Samran Pinnacles is one of the most intriguing spots in the region. It features smaller pinnacles than Sail Rock but it is exposed to strong currents which makes dive centers hesitant to take just anyone there. As a result, it sees fewer visitors than other dive sites, which can only be a blessing for advanced divers that can take on the challenge. Marine life is abundant, ensuring close encounters with residents such as Malabar and Brown Marbled groupers.

Located off the southeast coast of the island, this bay is suitable for novice divers or those that prefer an easier dive. Although Aow Leuk means “deep bay”, it is only 12 meters deep (40 feet). Nonetheless, there is plenty to see in this shallow spot. Divers can easily encounter schooling barracudas, butterflyfish, sea turtles, and blue-spotted stingrays swimming over a variety of sea sponges and corals.

This rocky formation is located northwest of the island and features a multitude of interesting crevices and overhangs. The area is home to sea creatures like blue-spotted rays, white-eyed moray eels, and titan triggerfish. Some strong currents may occur around the rock.

One of the closest dive sites to Koh Samui is Koh Yippon, located within the Angthong Marine National Park. it offers beautiful overhangs and swim-throughs, as well as a diversity of hard and soft coral which have created the perfect habitat for marine creatures such as parrotfish, wrasses, and banded sea snakes.

Also part of the Angthong Marine National Park, Koh Wao (“Sleeping Dragon”) is an island that features a shallow bay full of boulders. The calm water and the healthy number of hard and soft corals and anemones make it a great spot for scuba divers based in Koh Samui. Look around the sandy bottom to spot the stingrays.

Located right off Koh Samui, Samran Pinnacles is a draw for advanced divers. The site is filled with pinnacles that attract a large population of giant barracudas, jacks, and trevallies. You can also see a pretty display of soft corals and anemones, which cover the entirety of the pinnacles. 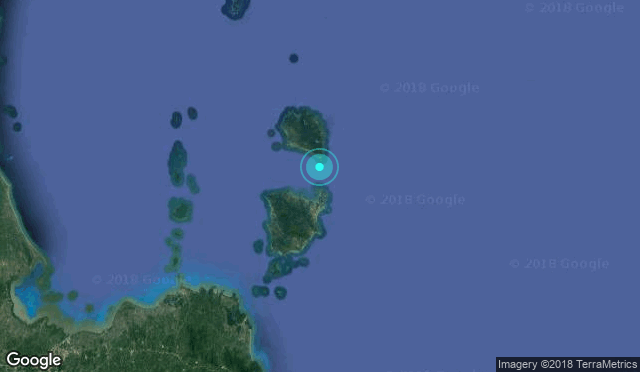 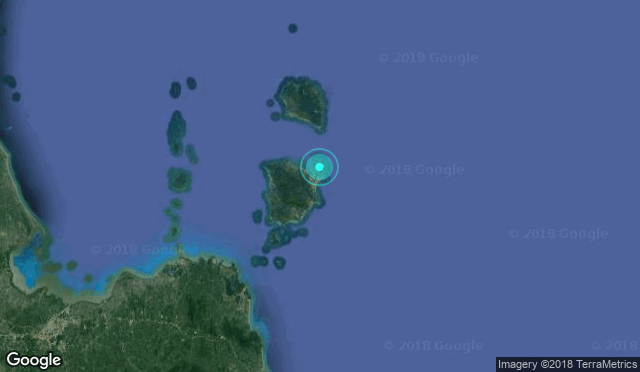 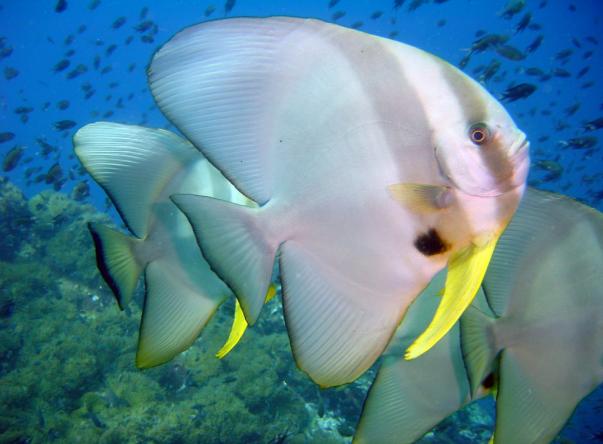 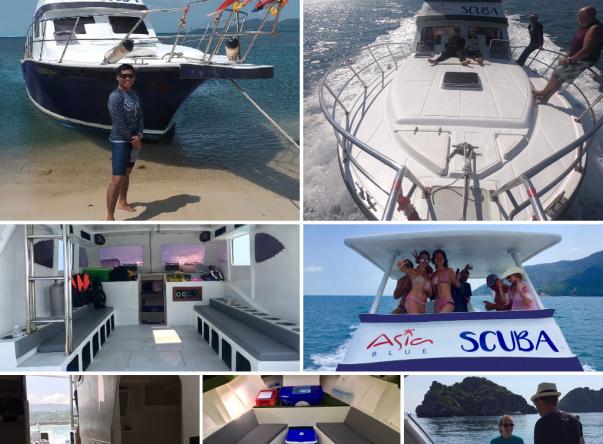 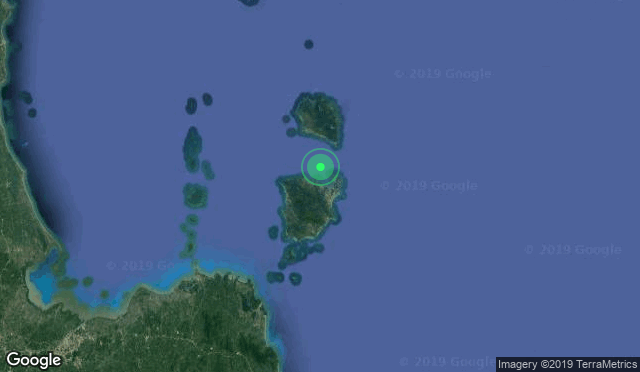 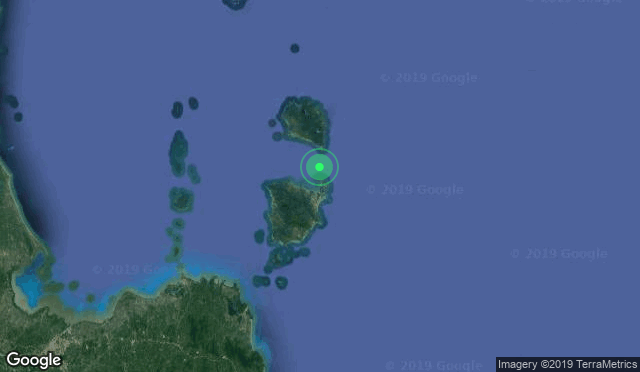 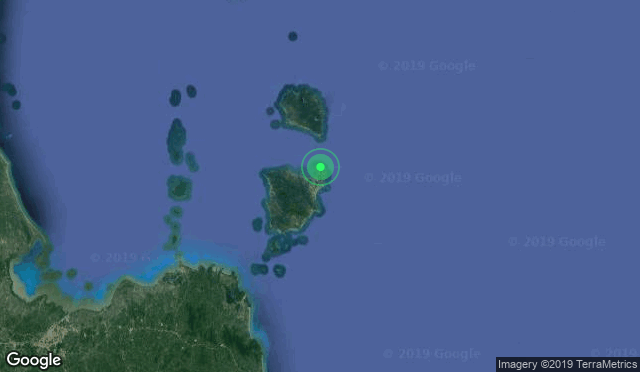 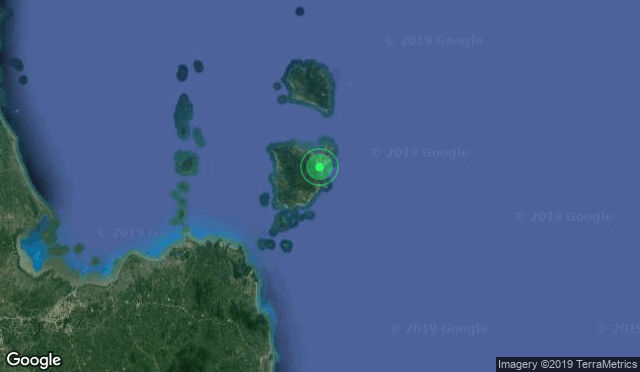 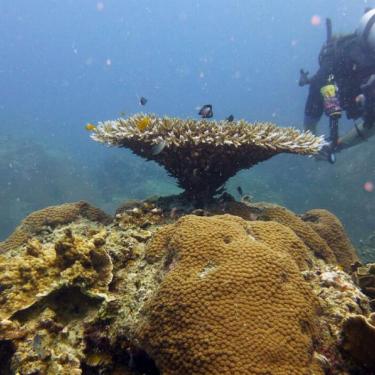