Phuket is Thailand's largest island, covering an area of 12 square km (4.6 square miles). It lies in the Andaman Sea on the Indian Ocean coast of Thailand. The island is renowned for its white beaches, magnificent bays, small surrounding islands, Chinese-Portuguese architecture, and numerous adventure and leisure opportunities. It’s a known fact that Phuket is ideal for diving and snorkeling, and here’s why.

Phuket’s waters are known for the diversity they offer. Diving in Phuket ranges from coral gardens, walls, pinnacles, and wrecks to caverns and deep drop-offs. As for marine life, you can see everything from small seahorses to large animals such as manta rays and even whale sharks.

Scuba diving in Phuket is possible year-round. Nonetheless, some months stand out as having the best diving conditions. Your best bet would be to visit between November and April.

The water currents in Phuket range from mild to strong depending on the dive site. Ask your dive guide about the most suitable dive sites for your level of experience.

The water visibility in Phuket changes constantly, and there’s not really a perfect time to visit to experience the best visibility. The greatest influence on visibility is the upwelling currents, which are unpredictable. 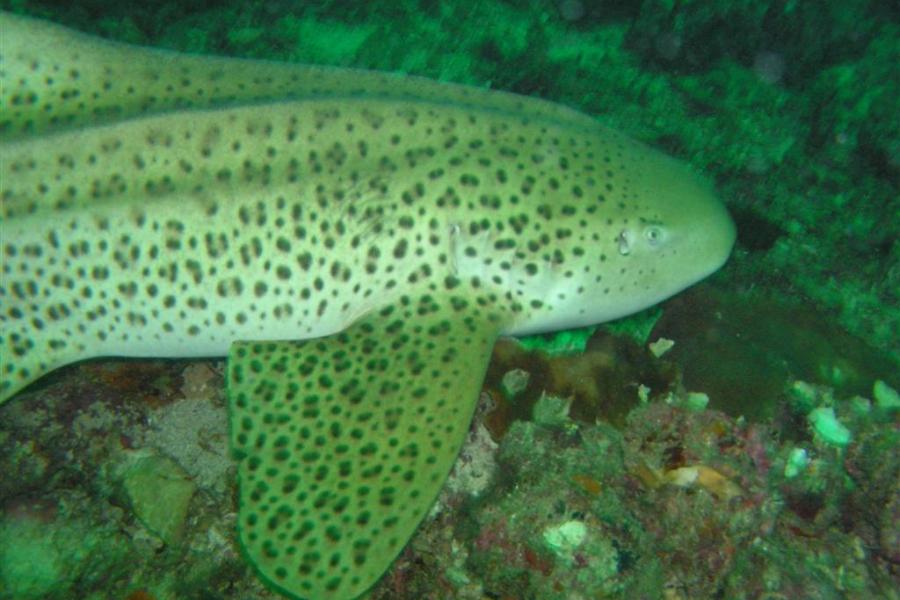 The leopard shark is a common encounter at Shark Point. Photo by prilfis

Shark Point, located between Phuket and the Phi Phi islands and part of a Marine Sanctuary, is one of the most popular dive sites in the region. It consists of three main pinnacles decorated with colorful soft corals, hard corals, sea fans, and sea anemones. Vast schools of reef fish patrol the area, but the stars of the show are the leopard sharks and bamboo sharks. You’ll find the former on the sandy areas at the base of the pinnacle while the latter hides under the hard corals and rocks.

Anemone reef is located halfway towards Phi Phi islands, close to Shark Point. The dive site features a submerged pinnacle covered in thousands of sea anemones, hence the name. This stunning area is one of the most colorful ones in Phuket, with countless green and blue sea anemones that are home to marine life such as the popular western clownfish, tomato anemonefish, damselfish, anthias, porcelain crabs, anemone shrimps, moray eels, and lionfish. Leopard sharks can sometimes be spotted here as well.

Koh Bida Nok is one of the most popular dives off Phuket, accessible to divers of all levels. The area features a diverse topography with sloping reefs, wall, caves and large crevices, and sandy bottoms. There’s a great variety of both soft and hard corals, but it most notably contains one of the best varieties of animal life here. Ghost pipefish, snappers, trevallies, butterflyfish, surgeonfish, tuna, cuttlefish, octopus, and zebra moray can be found here. 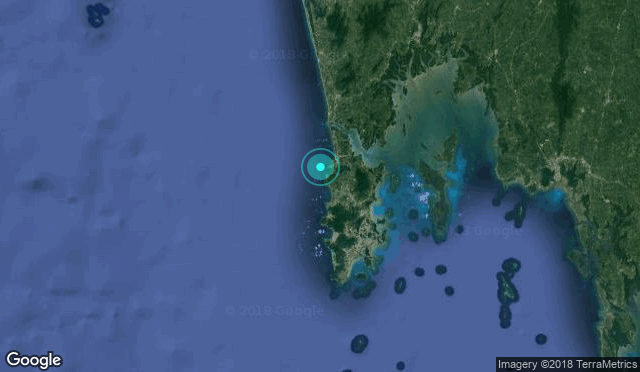 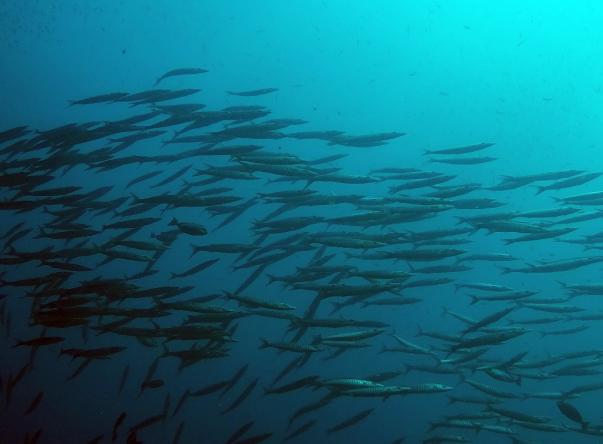 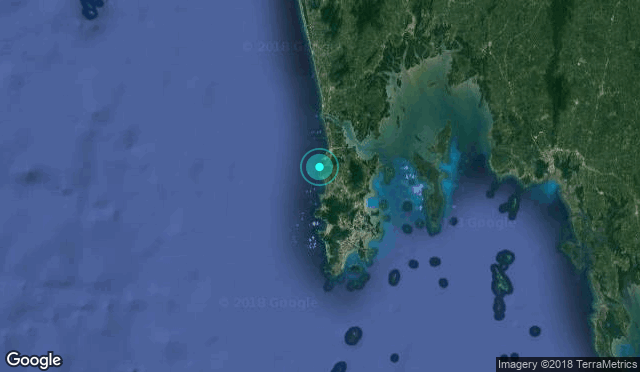 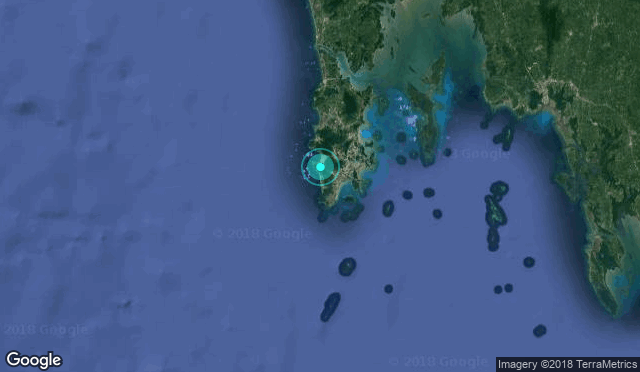 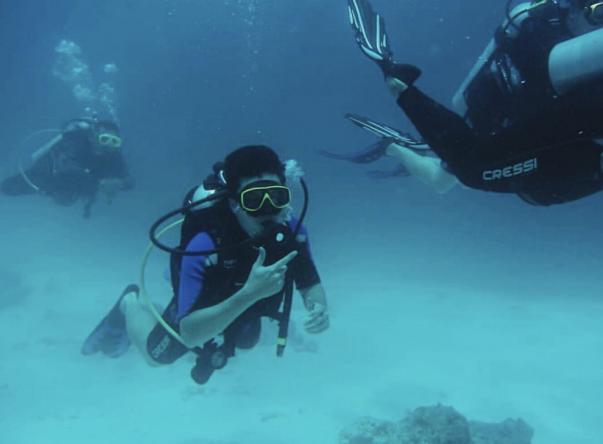 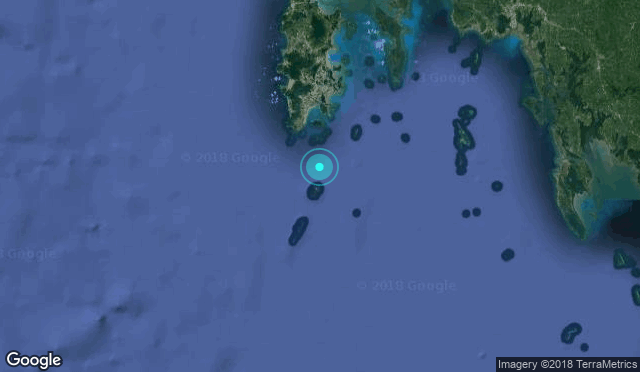 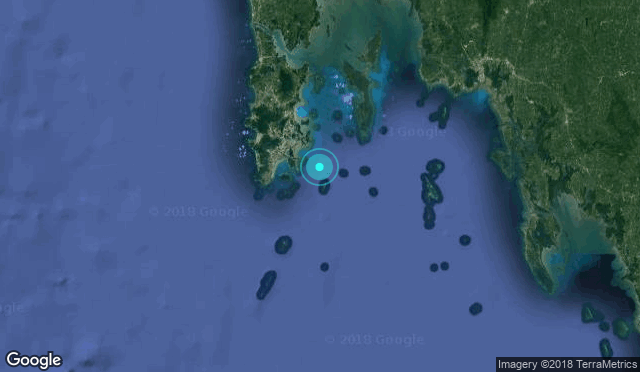 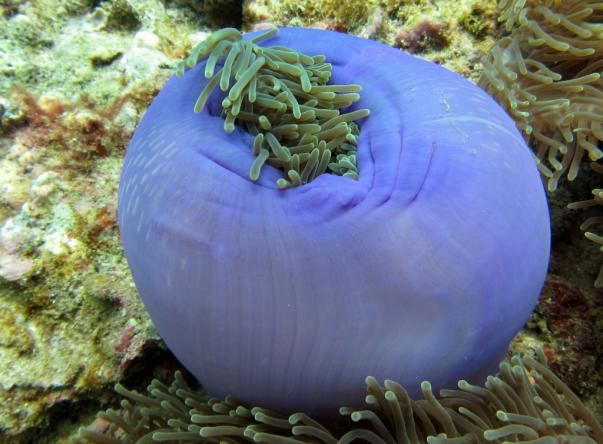 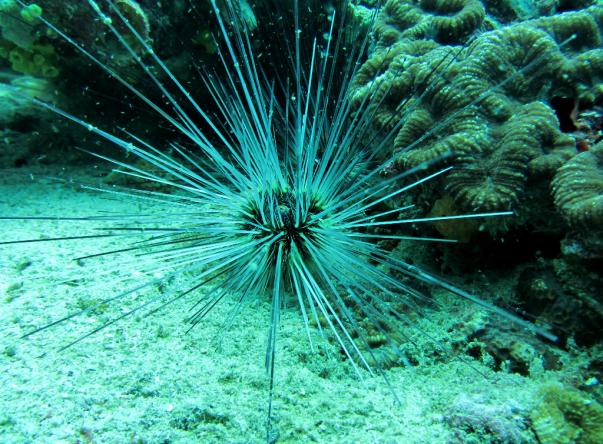 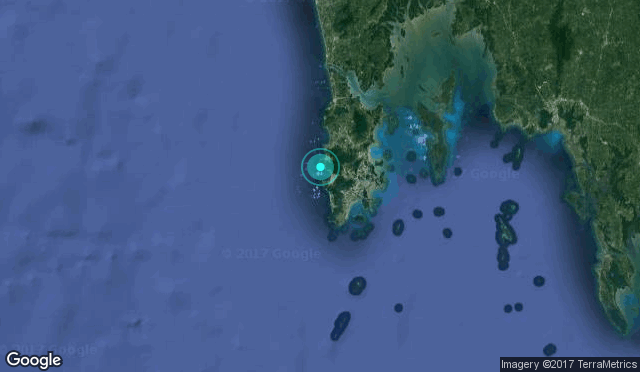 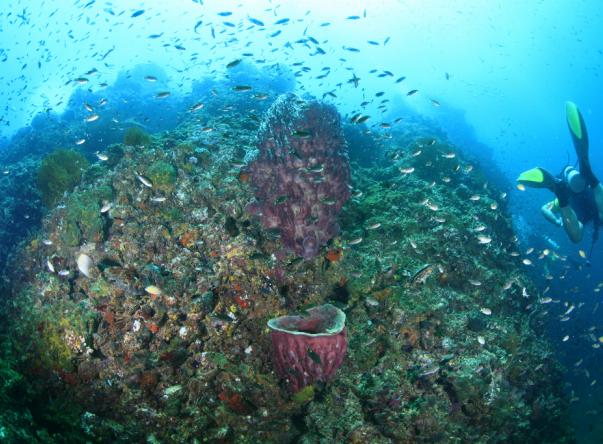 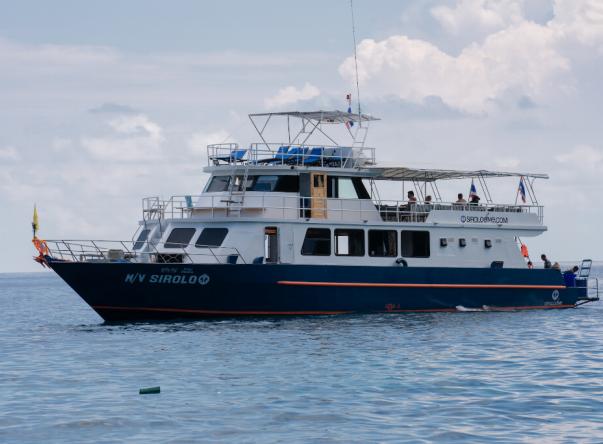 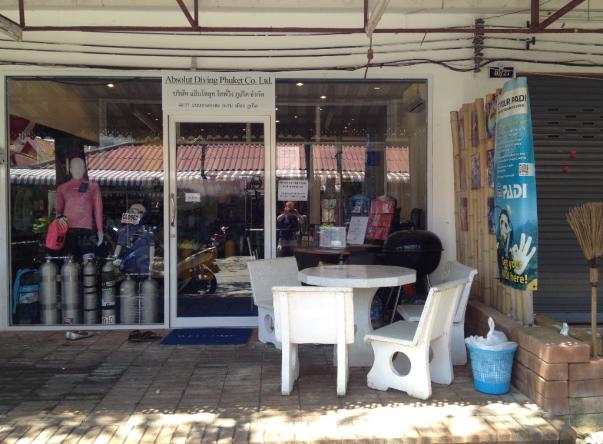 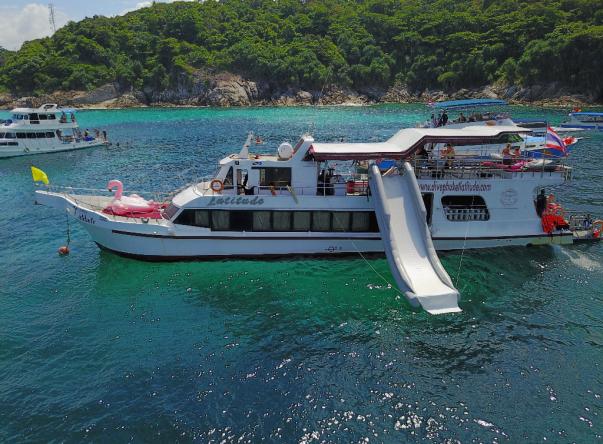 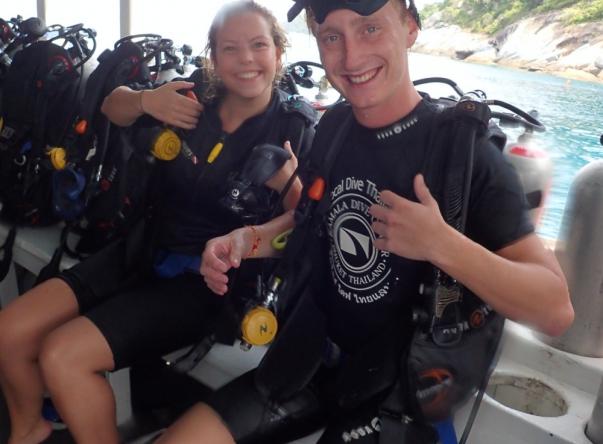 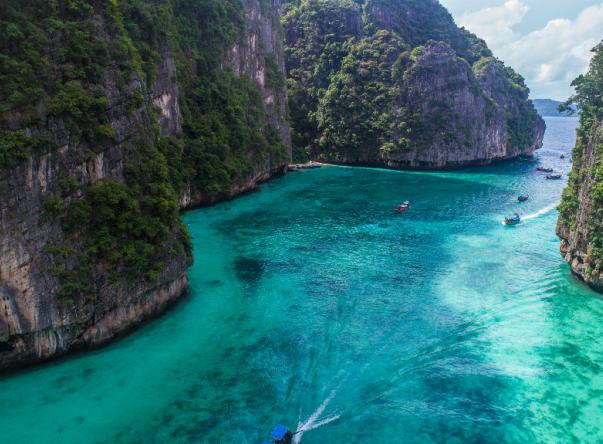