This tiny island in the Philippines has become a popular dive and snorkeling site due to its incredible biodiversity. It is home to one of the most well-known community-organized marine sanctuaries in the world, created in collaboration with Silliman University Marine Laboratory. Apo has over 600 documented species of fish and more than 400 species of coral, which make up almost all the coral species found in the entirety of the Philippines.

Whether you are a beginner Open Water diver or an experienced diver, you Apo Island will not disappoint you. All sorts of different types of dives – from muck dives to wall dives – can be experienced here, and some of the dive sites are considered some of the best in the country. 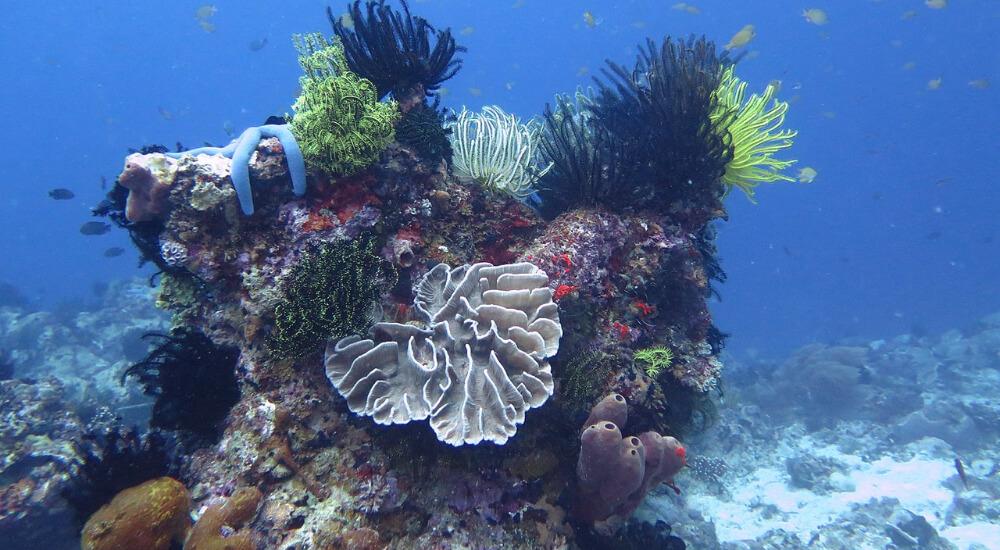 Apo Island has a tropical maritime climate with a cool season from December to February and a hot and rainy season from May to November. October through May is the main diving season for Apo. June to September is the monsoon season, which brings strong winds and waves.

Underwater visibility can be anywhere between 18 and 25 meters (60-80 feet) – or even more, depending on location and weather conditions.

At Balouarte you can experience an interesting phenomenon created through the volcanic activity under Apo Island. You’ll get to swim through a continuous stream of bubbles and snap some great pics. Another interesting thing here is the small wall covered with stunning soft corals.

Also known as “The Washing Machine,” this is a really fun dive due to the strong currents that can pull you in various directions. You can rest between two rock cliffs and keep an eye out for large pelagics such as manta rays and reef sharks. Whale sharks have been spotted here too.

Chapel gets its name because of a wall filled with small crevices, caverns, and overhangs adorned with hard and soft corals, sea fans, and sponges. It’s a beautiful dive site where you can also spot numerous fish such as Napoleon wrasses, bumphead parrotfish, trevallies, lionfish, and even thresher sharks – if you’re lucky.

“Mamsa” means jackfish in the Visayan language, so you can bet you’ll be seeing a great deal of them at this dive site. The dive starts as a gently sloping reef and then makes way for underwater boulders and a wall covered with soft and hard corals. The strong current in this area brings big schools of jacks, which create an amazing underwater spectacle. 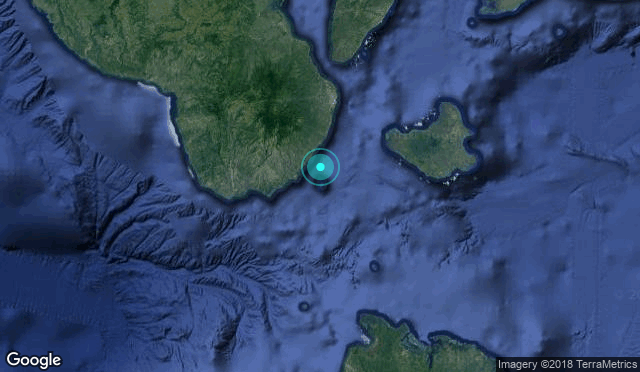 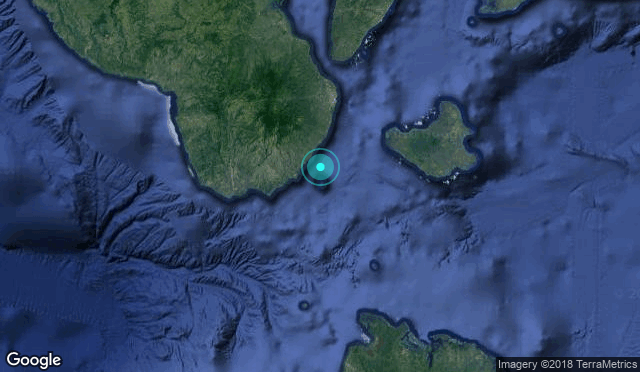 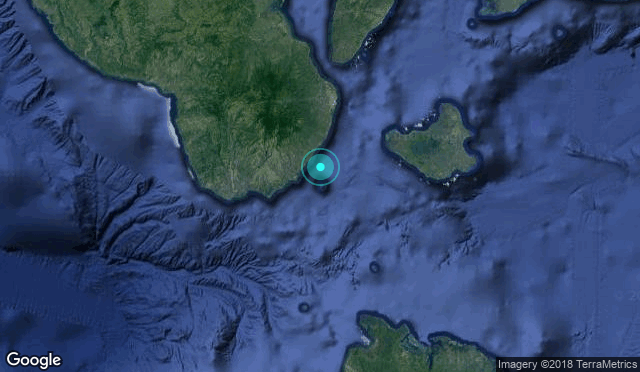 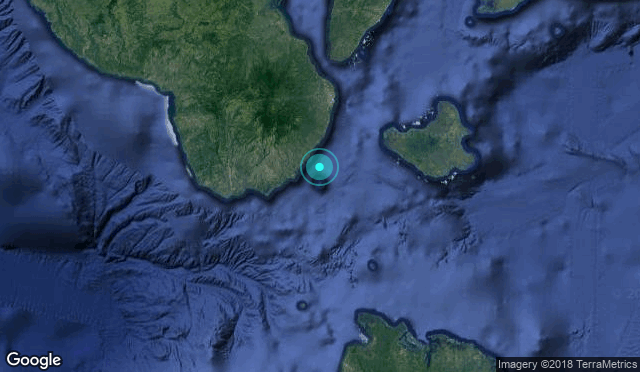 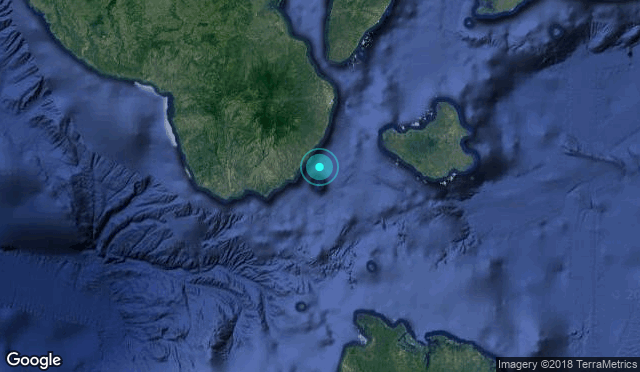 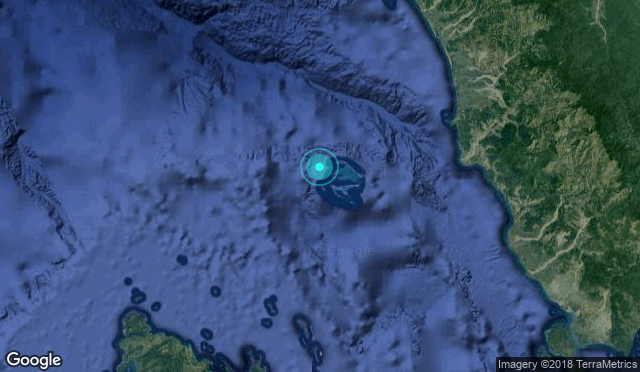 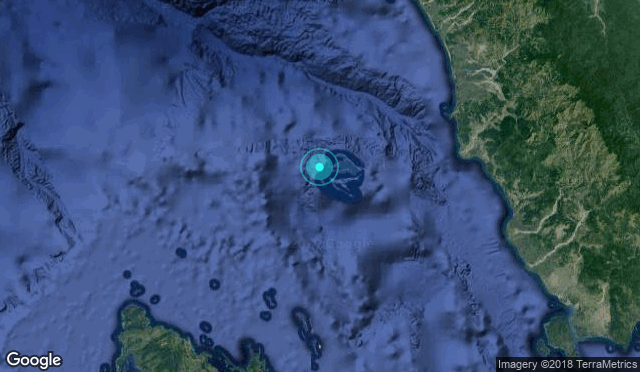 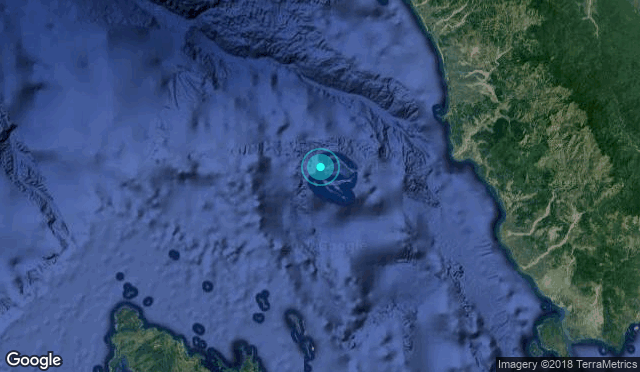 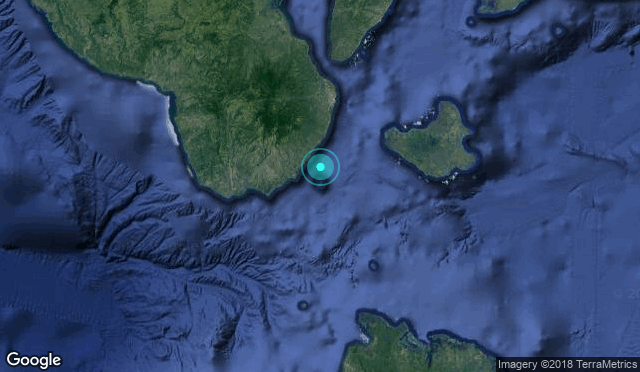 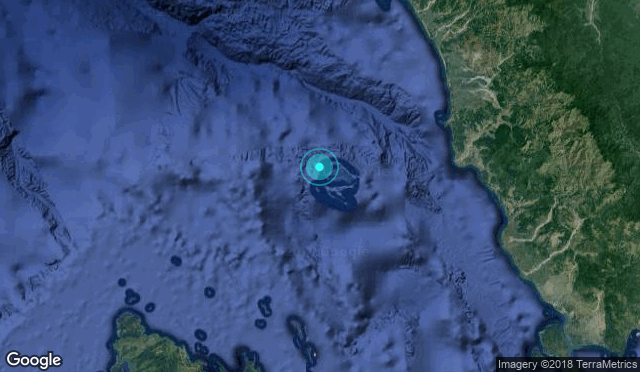 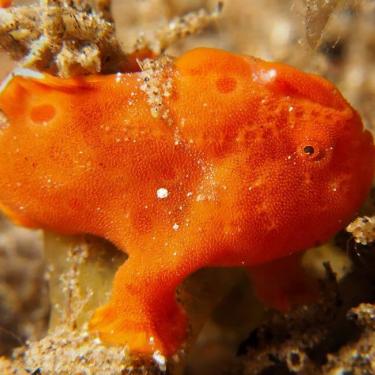