With over 8,000 kilometers/5,000 miles of coastline, India is a great place to practice your diving or learn how to dive. Although it is often overlooked by divers, who’d rather visit the neighboring Maldives to get their fins wet, India has so many different regions where diving can be just as rewarding as in the atolls of the Maldives.

Scuba diving in India is popular in regions such as Goa, Lakshadweep archipelago, Andaman Islands, Netrani, Gujarat, Pondicherry, Chennai, Kerala, and Kovalam. Almost any type of diving can be experienced along the shores of the islands and mainland: from shipwrecks to impressive walls and caves. 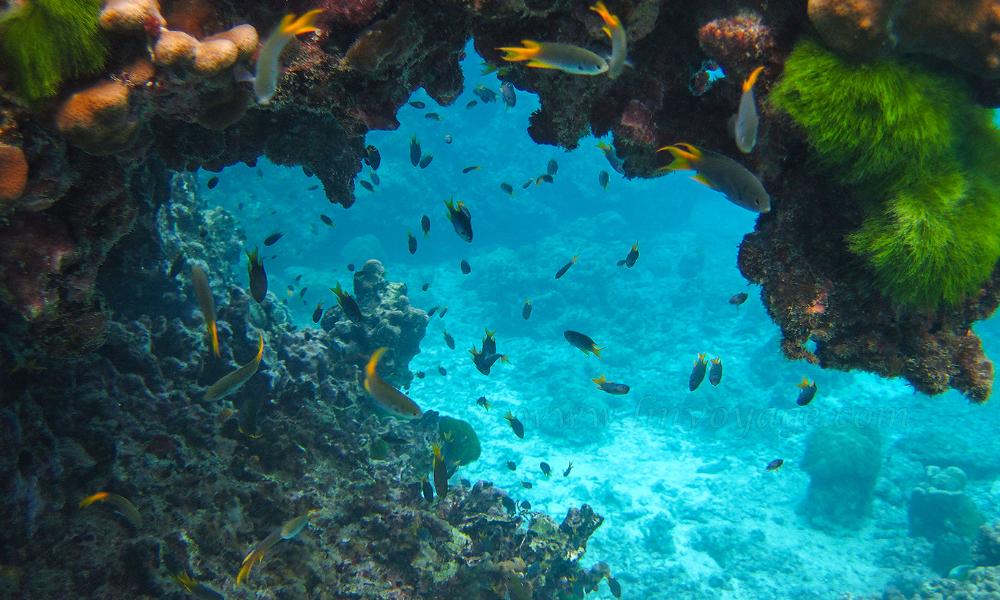 The stunning underwater world of the Andaman Islands. Photo by Phuket@photographer.net

No region is alike and as such, diving seasons vary depending on where you want to go. Monsoons hit the regions at different times of the year. Diving in Goa is best from October through May, while in the Andaman Islands, peak season runs from November through April. The best diving conditions in Lakshadweep can be found from September to May.

The Indian Ocean is the warmest in the world. The water temperature remains balmy year-round, warming above 20° C/68° F.

The intensity of the currents varies depending on location. There are lots of dive sites with no currents present and there also spots suitable only for experienced divers due to the strong and unpredictable currents.

The clear water of India makes it one of the best dive destinations in its region. In the Andaman Islands and the Lakshadweep archipelago, visibility reaches up to 45 meters/148 feet. Off Netrani, you can experience visibility of up to 40 meters/130 feet. Very good visibility can also be found in Pondicherry, Tarkarli, and Kovalam. Water visibility in Goa isn’t as great, but with a bit of luck, you’ll still enjoy an average of 11 meters/35 feet.

Most divers will agree that the Andaman Islands take the cake when it comes to scuba diving. But because of its remoteness, it is also more expensive to get to. Situated in the middle of the Indian Ocean and Bay of Bengal, this idyllic archipelago comprised of 572 islands is stunning both above and below the water. Imagine turquoise water, pristine coral reefs, and fantastic marine life that includes manta rays, sharks, moray eels, sea turtles, and lots of critters.

All flights touch down on Port Blair, from where you can island hop using the local boats. Havelock and Neil Islands are viewed as the most rewarding places to dive, with healthy hard and soft corals, numerous macro marine life, but also large animals like manta rays and sharks. Cinque Island, Rutland Island, Barren Island, Havelock Island, and Passage Island are also good options. 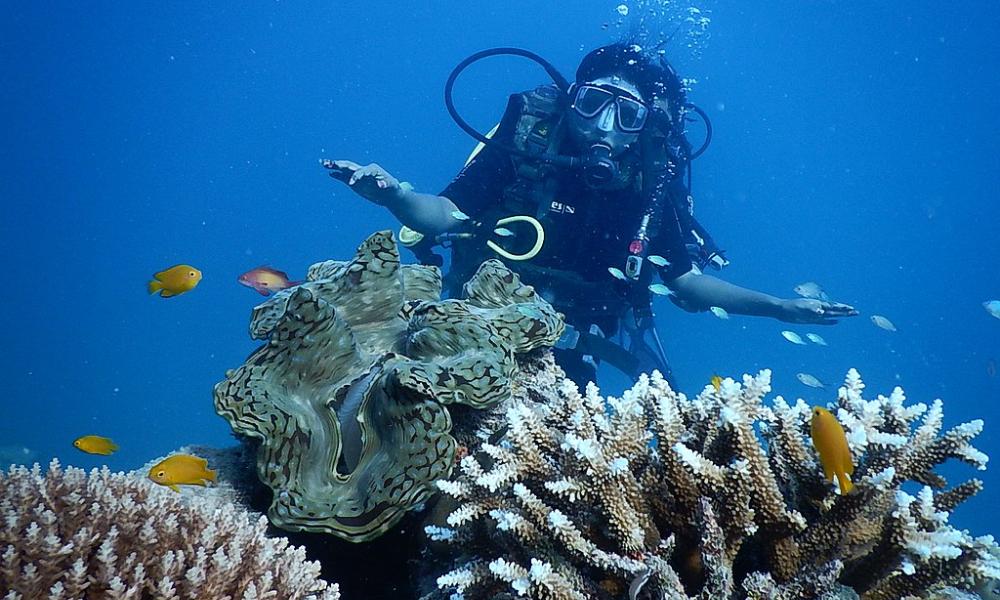 Often compared to the Maldives, Lakshadweep is an archipelago of 12 atolls, 3 reefs, and 5 submerged banks. Of the about 39 islands and islets, only 10 are inhabited, which allowed the reefs to remain in healthy condition, safe from too much human influence. In fact, for conservation reasons, even Indian citizens need permits to visit some of the islands. It goes without saying that tourists need special permits and papers before boarding a vessel or plane to Lakshadweep.

Tourists can find accommodation on only two of the islands, Bangaram and Kadram, and both have dive centers that can take you further on. Popular dive sites include Manta Point and Grand Canyon off Bangaram Island, Secret Garden and Stingray City off Kadmat Island, Turtle Bay, Wall of Wonders and Turtle’s Nest off Kavaratti Island. Those interested in wreck diving can check out the remains off Minicoy Island, some over 100 years old.

Goa is renowned for being a great party place, but you can have plenty of fun underwater as well. Most of the diving in Goa happens around Grand Island and Pigeon Island, but there are plenty of dive sites off the mainland worth exploring. Grande Island is perfect for beginners; the water is shallow but there’s so much to see here in terms of marine life – from small fish to dolphins to a plethora of species of coral. two famous wrecks, Suzy’s Wreck and Davy Jones Locker, can also be explored at Grande Island. Those that want to remain close to the mainland can find good dive sites off Malvan, Nagoa, Calangute Beach, and Baga Beach. 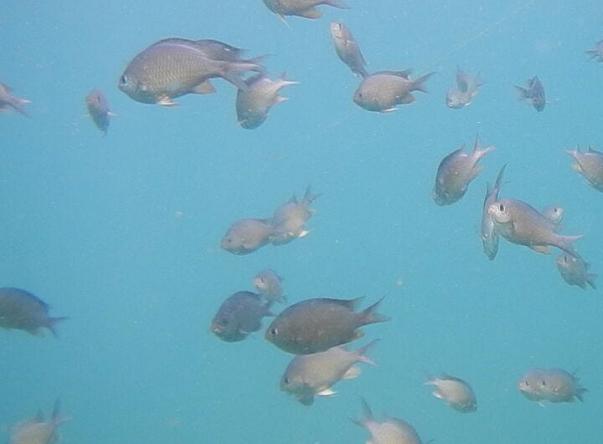 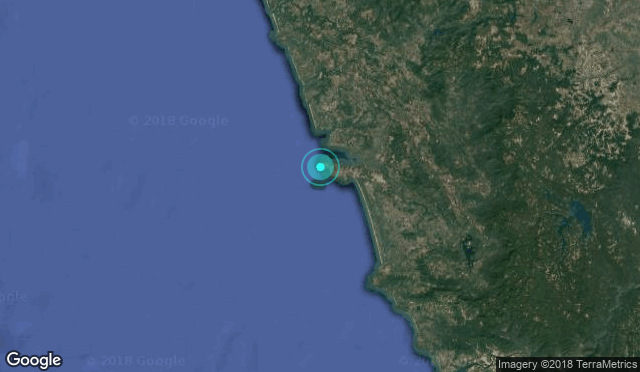 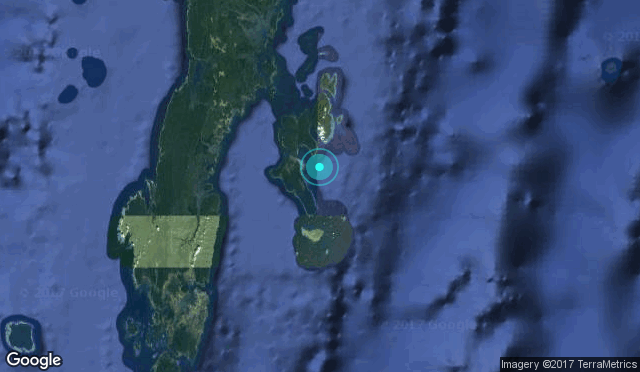 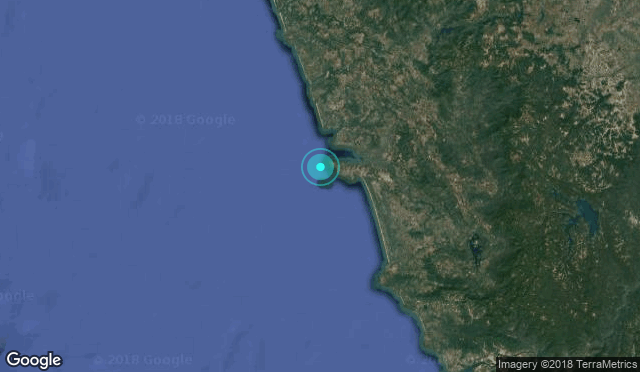 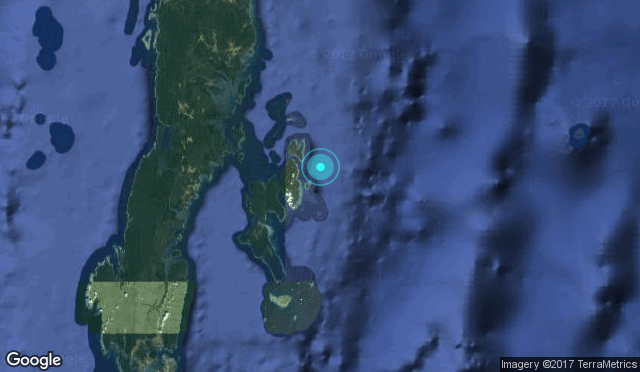 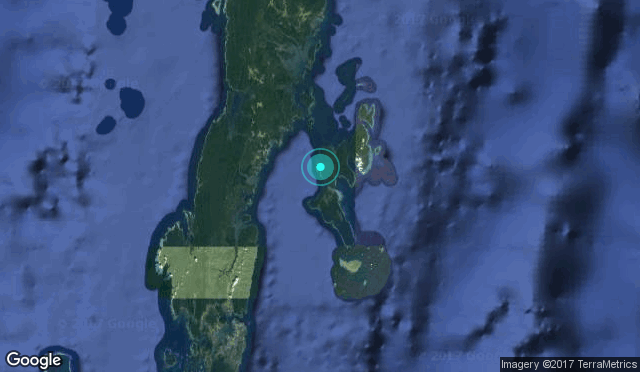 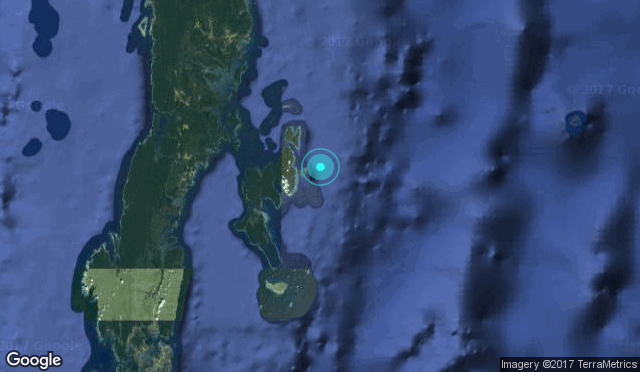 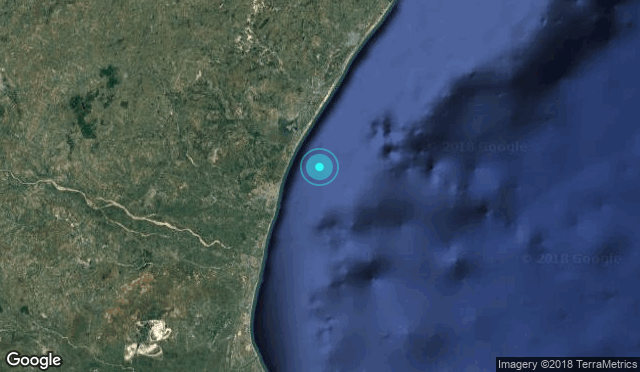 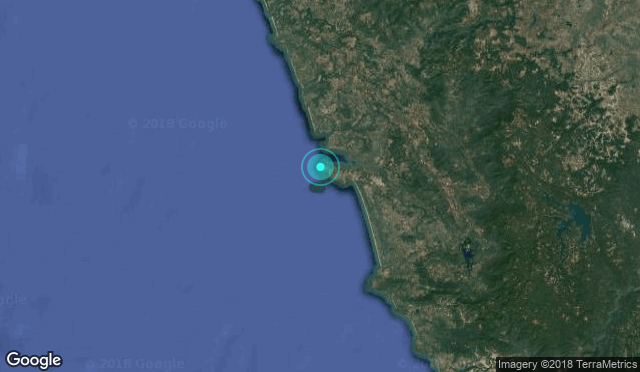 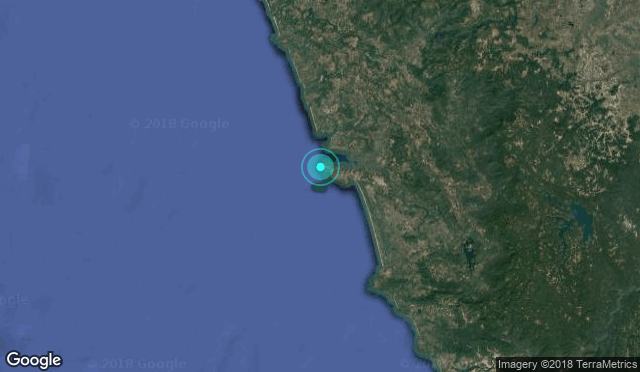 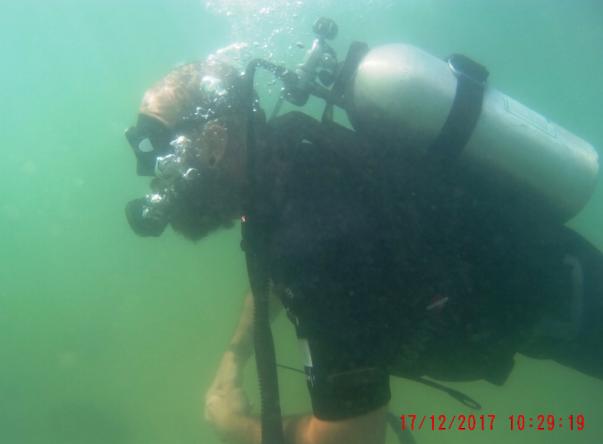 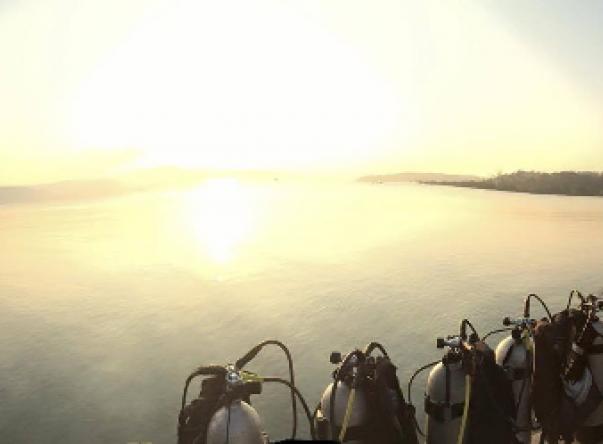 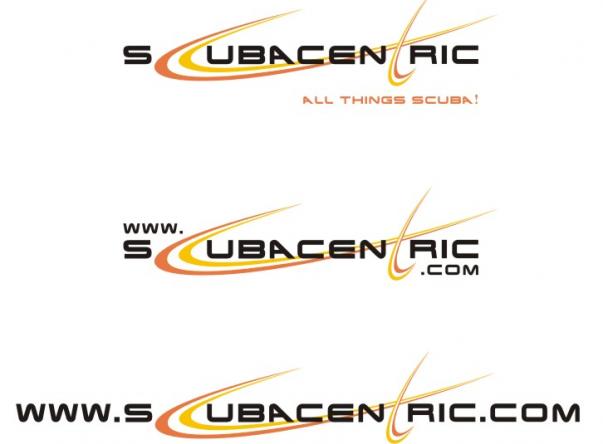 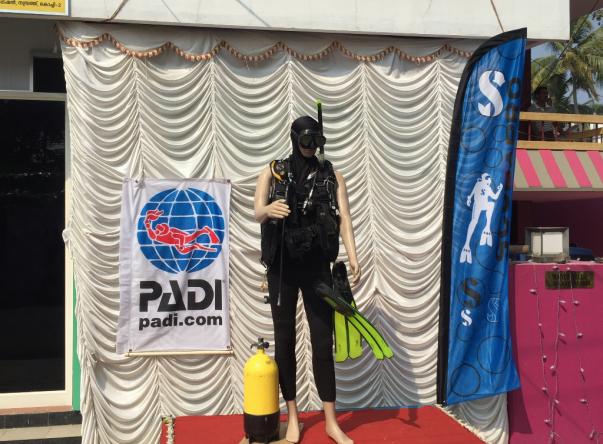 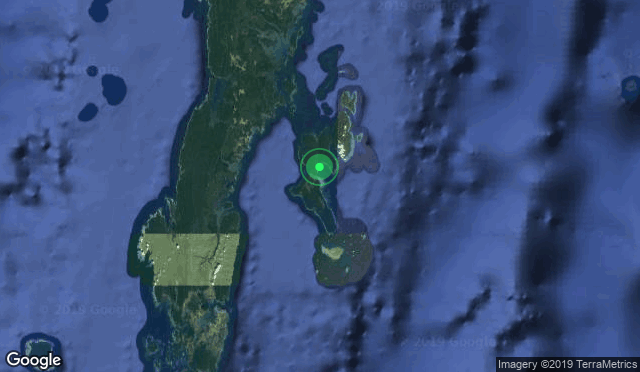 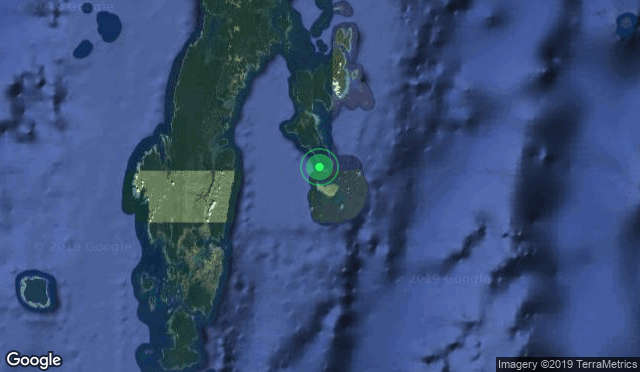 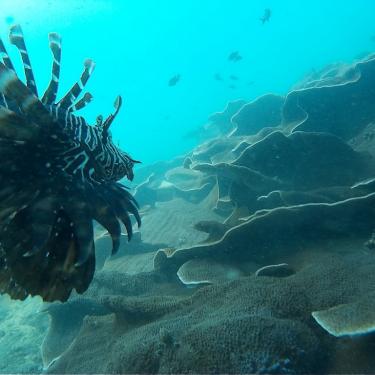