Israel is a popular destination for art, history, and gastronomy lovers, but it’s often overlooked when planning a new dive holiday. While you may not find world-class reefs and bucket-list wrecks here, its sunken archaeological wonders alone are worth the trip.

Located in Western Asia, Israel offers divers the unique opportunity of diving in not one single sea, but four! The Mediterranean and Red Seas, as well as the Dead and Galilee Seas, which – granted - are not technically seas, can all be explored by divers visiting this country. 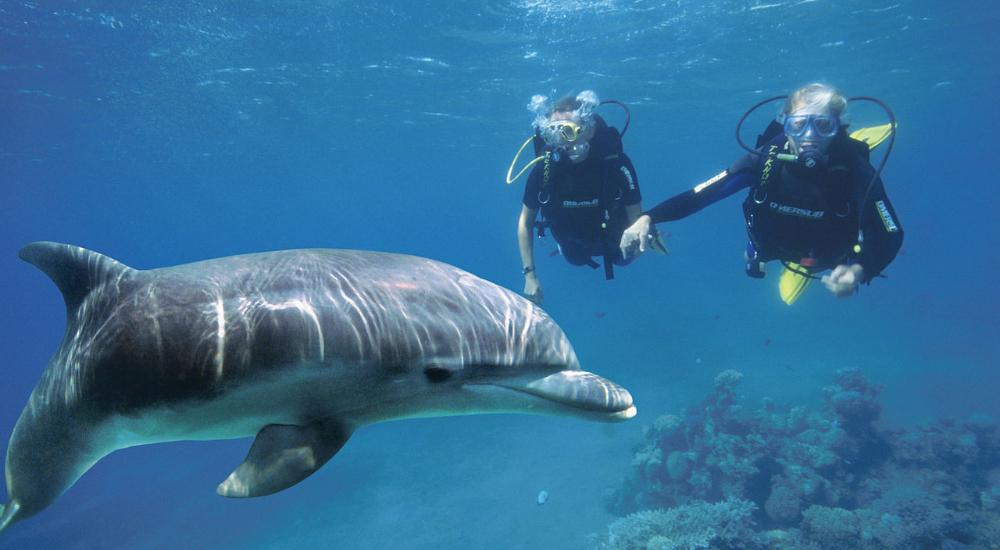 Diving with dolphins - a popular activity in Eilat. Photo by Israel_photo_gallery

The best diving conditions in Israel are found from September to October, but diving is possible year-round. The winter months bring colder water temperatures, but better visibility. During summer, the water temperatures are higher, but visibility decreases, especially in the Mediterranean Sea. Consequently, depending on what you prefer, take these facts into account before booking your trip.

Underwater visibility in Israel varies from 15 meters/50 feet to more than 40 meters/130 feet, depending on the dive site and different influencing factors.

The main diving region on Israel’s Red Sea is Eilat. Here, divers can find the Coral Beach Nature Reserve and Conservation area which consists of over 2,500 species of marine life and about 270 species of coral. This nature reserve stretches for 1.5 kilometers and includes several dive sites. One of the best is Japanese Gardens, which has both shallow and deep sections so it can be enjoyed by divers of all levels.

Several wreck can also be found around Eilat. One of the most popular wreck dive sites is Satil, a missile boat that was sunk on purpose so that scuba divers can enjoy it. The Yatush wreck is another great dive. This former a patrol cruiser is situated on a beautiful coral beach with plenty of marine life to see. If you’re into man-made structures, you may also want to check out The Pyramid, a metal pyramid-shaped structure colonized by many red corals.

Scuba diving is very popular on the Mediterranean coast as well, especially among history-lovers. Popular dive sites include the ancient port of Caesarea Maritima, which is now sunken, Gordon’s Caverns, Sea Wolf Shipwreck, the Great Rock of Bat Yam, and Bird Head Canyon.

Caesarea, Herod’s sunken port, is by far the most unique dive site in the region. The city and harbor were built during c. 22–10 or 9 BCE and sunk something between 306 and 337 AD. The area of the sunken port contains the ruins of warehouses, loading and unloading docks, breakwaters, pools, boardwalks, and beacons. Both amateur and professional divers can explore this ancient port.

Divers can also book another one-of-a-kind experience – the Rosh HaNikra grottoes. The area has been a nature reserve since 1965. Translated as “Head of the Grottoes,” they are a series of unique chalk caverns created by sea currents. Divers may come across sea turtles, dolphins, and seals in this region.

Diving in the Dead Sea is one of the most unusual things you can experience when it comes to scuba diving. Underwater, you’ll be able to see the magnificent salt consolidation. The scenery is all white as if you’re ice diving, but in warm water with poor visibility. Diving in the world’s saltiest sea (well… lake) can only be done with a full-face mask and divers need between 40 and 50 kg (90-110 pounds) of weight to sink. Despite the inconveniences, if you’re an advanced diver, you may want to add the Dead Sea on your bucket list. 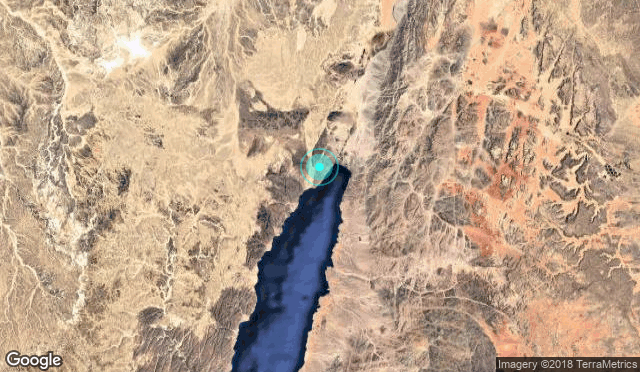 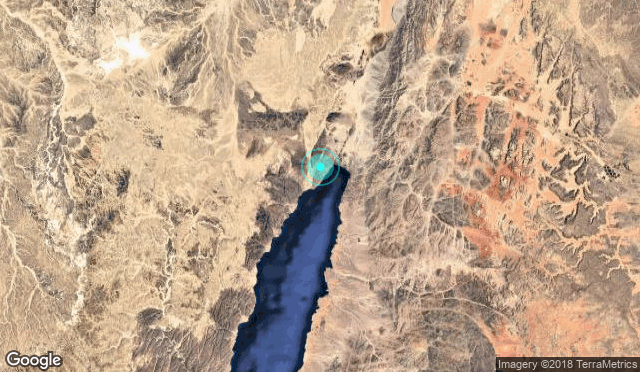 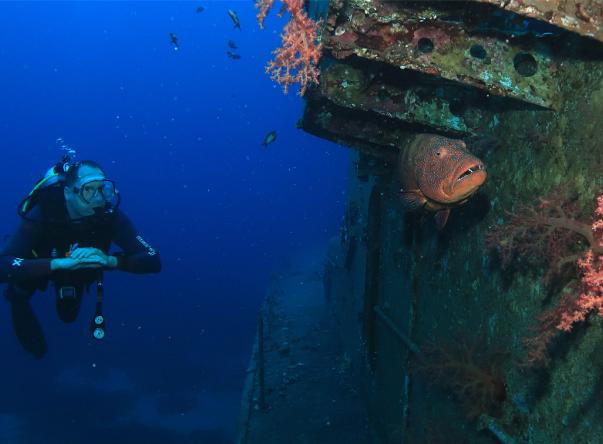 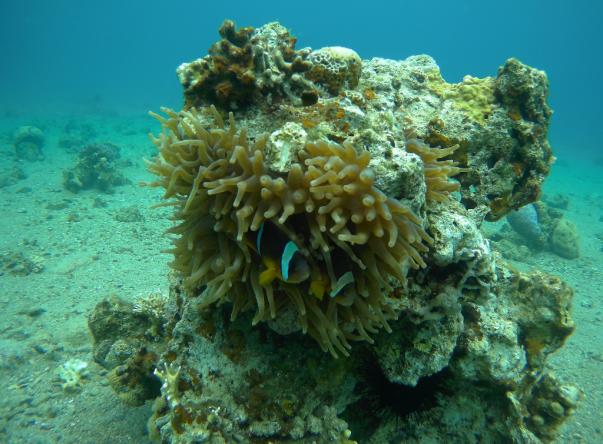 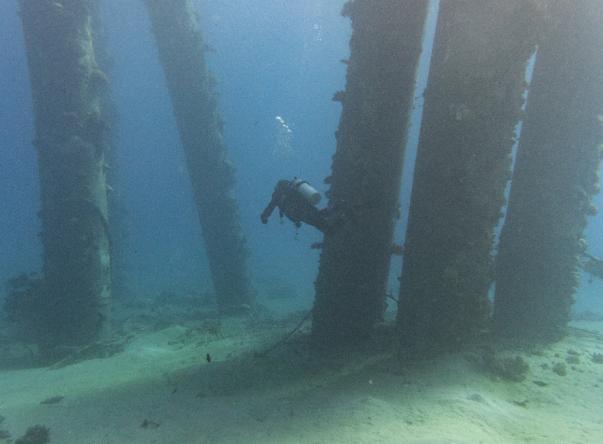 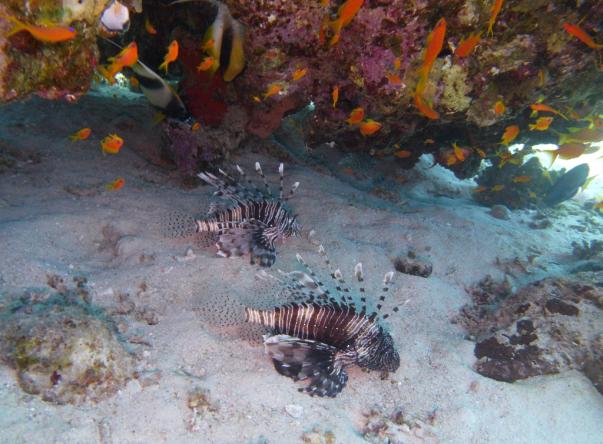 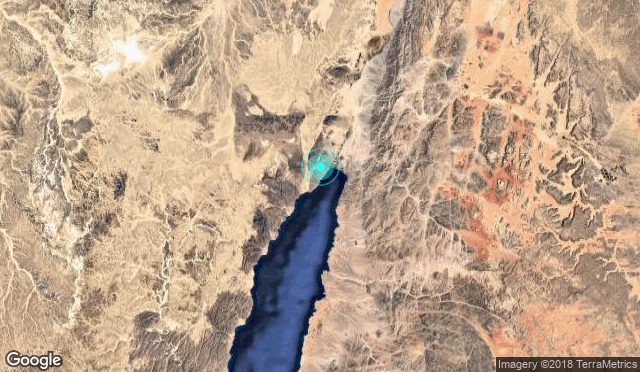 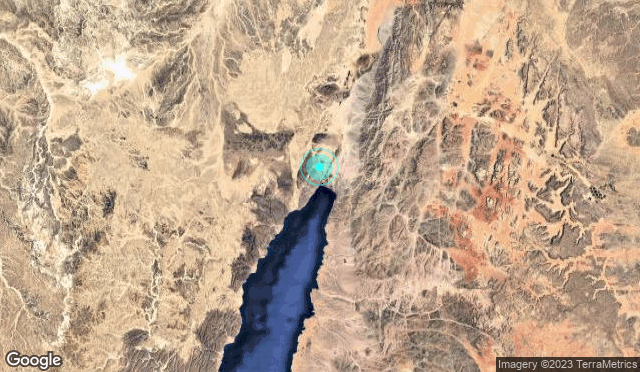 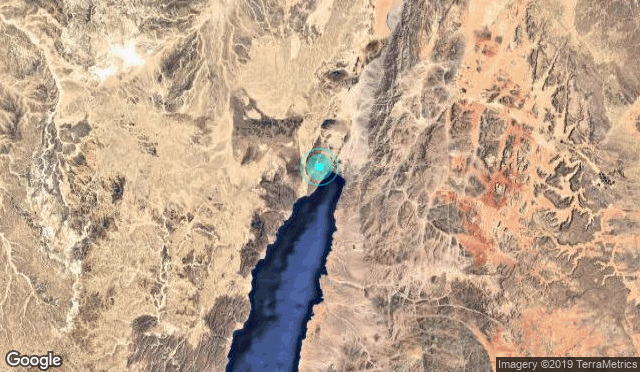 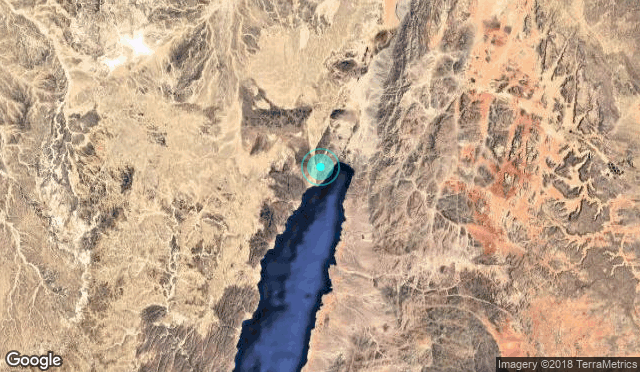 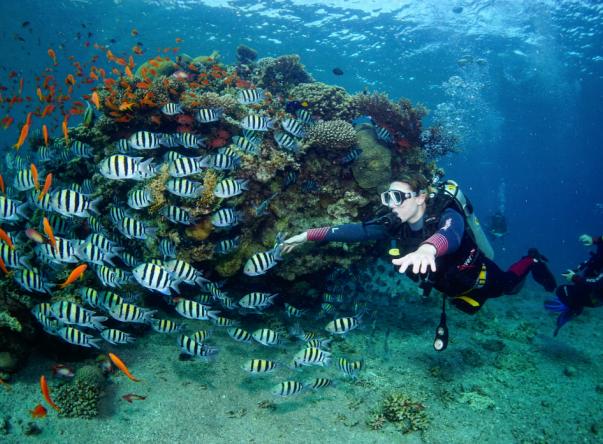 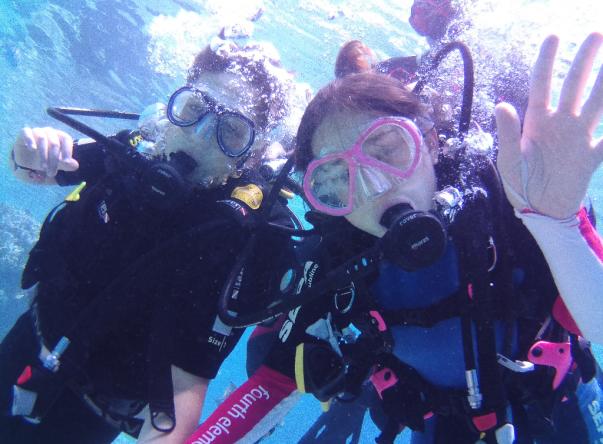 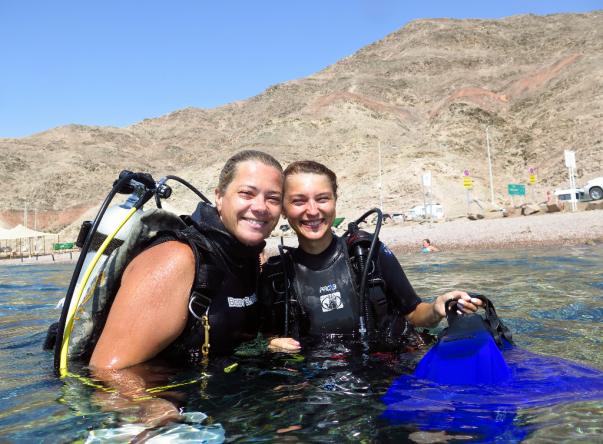 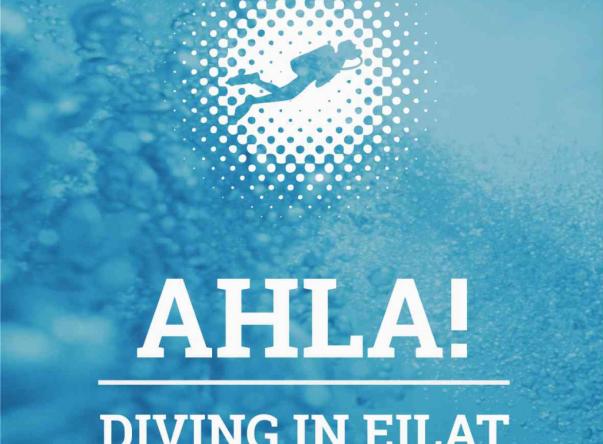 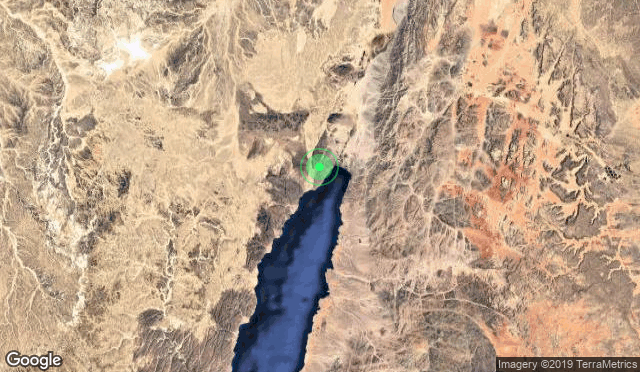 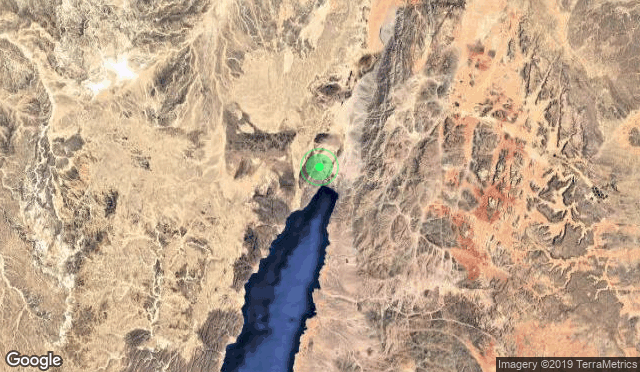