Scuba Diving in the Maldives

The Maldives is a sovereign archipelagic nation comprising 26 natural atolls. Its distinctive geography makes it truly unique in the world. The 1190 islands and sandbanks that make up The Maldives are located on top of an underwater mountain range, and each island is encircled by a lagoon with crystal-clear water. It’s these waters that hold one of Earth’s richest coral reef areas, which are a haven for diving and snorkeling enthusiasts.

The Maldives is an idyllic diving destination with good coral reefs and great diversity and abundance of marine animals. Known for the currents that bring in plankton which in turn attracts the big pelagics to the area, it is the ideal spot for swimming with the gentle giants of the sea like the manta rays and whale sharks. 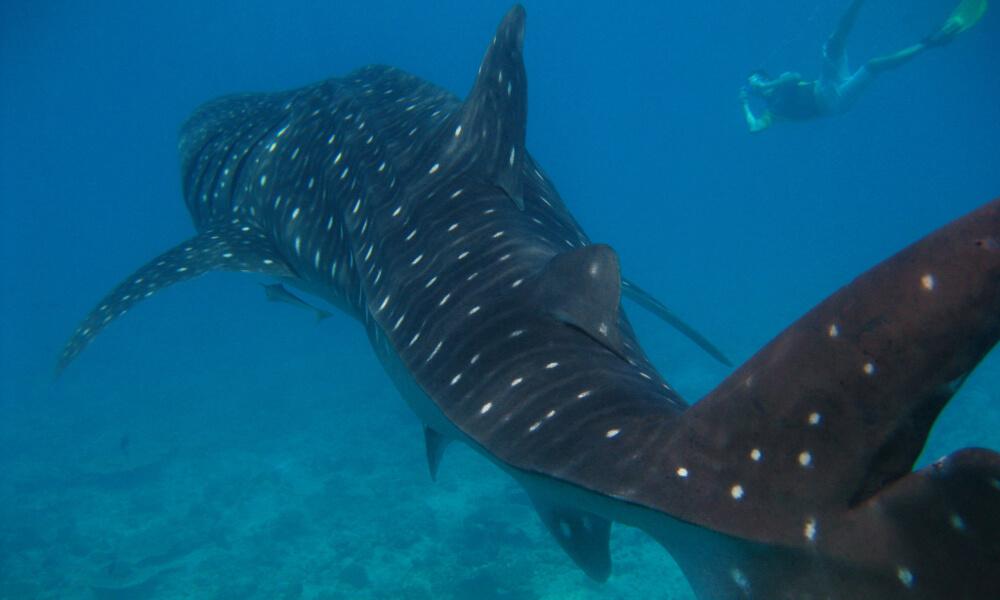 Whale shark in the Maldives. Photo by Christian Jensen

January through April is considered the best season for scuba diving. During these months, divers can experience the driest and warmest weather, and the visibility is great. The rain showers that may occur during the day don’t usually last for too long.
August through November is the best period to visit if you want to see the large marine animals. During these months, the whale sharks and manta rays come to feed on the delicious plankton.
From May to July, the Maldives experiences the rainy season, which means unstable weather that can prevent one from enjoy good diving conditions.

The water temperature in the Maldives peaks at about 30°/86° F and steadily drops to about 28° C/82° F in December/January. The balmy waters make diving possible year-round.

The scuba diving in the Maldives is defined by the moderate to strong currents. Because of this, a surface buoy is required by all dive operators in the area and diving gloves are permitted so that one can hold on to the rocks when experiencing strong currents. While there are still a few sheltered dive sites with no current, most of the dives here are drift dives to an extent. The intensity of the currents varies depending on dive site, time of the year, or hour of the day. It is also known that between the full and new moon the currents are less strong.

The Maldives are renowned for their crystal-clear waters. The visibility ranges from 20 to 40 meters (66-131 feet). From December through May, the best visibility is experienced on the eastern side of the atolls, while from June through November, one can expect better visibility on the west side. Visibility is also influenced by the plankton the waters, but since it’s what brings the larger animals here, it’s safe to say that it’s a pretty good compromise. 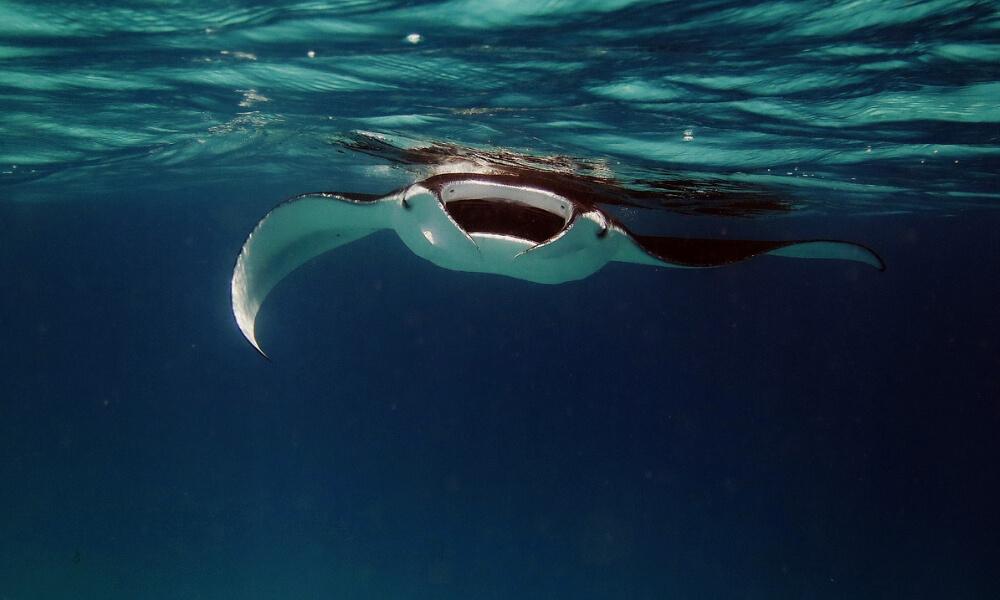 Ari Atoll is the most reliable of the atolls in the Maldives in terms of encounters with the manta rays and whale sharks. The topography of the area is dominated by pinnacles and current-filled channels passed by the big stuff on their way to their “meal”. The whale sharks found at Ari Atoll average 6 meters (20 feet) in length and most of them are juveniles. Whale sharks can be seen all around the islands that make up the South Ari Atoll, but dive sites such as Maamigili Beyru and Kuda Rah Thila are renowned for the quality of the dives.

Male Atoll, or Kaafu Atoll, is the most explored of the atolls. The northern part of the atoll has manta cleaning stations and nice coral reefs while the southern part of the atoll is best known for its whale shark sightings. Some of the most popular dive sites in the Male Atoll include Manta Point (the name speaks for itself), the beautiful artificial reef known as the Victory Wreck, and Banana Reef with its healthy branching corals.

Meemu Atoll features some of the most popular dive sites in the Maldives. While sightings of whale sharks are rarer than in other atolls, manta rays and reef sharks can be spotted on most of the dives. Since the cleanin stations are found at shallow depths, even Open Water divers can welcome. The underwater landscapes are beautiful, with an array of colorful marine life and soft corals.

The more pristine Thaa Atoll is perfect for divers who want to get away from the crowds. Just as in the other atolls, an abundance of whale sharks, manta rays, eagle rays, and sea turtles can be found here. The coral is colorful and healthy, with gardens of huge gorgonians. However, it may not be the most suitable for entry-level divers, as the currents can get strong in some areas. 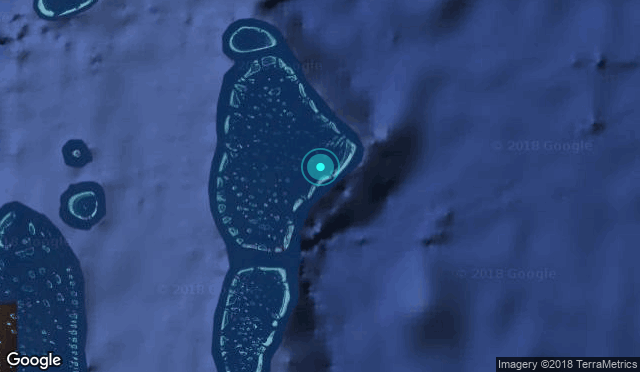 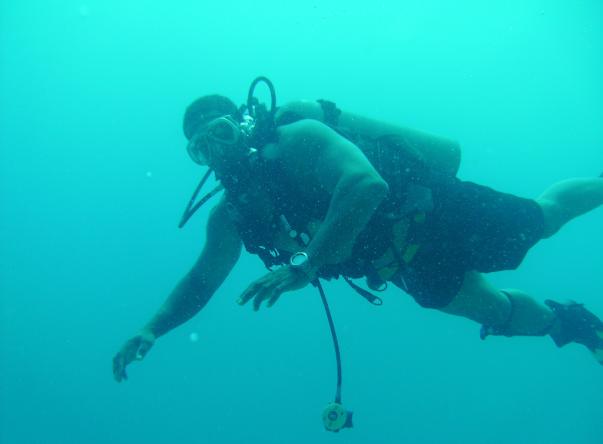 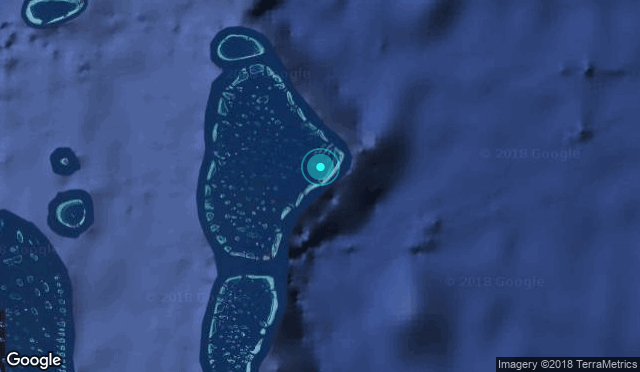 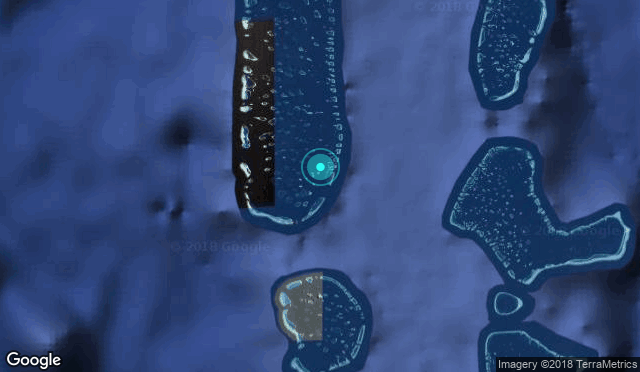 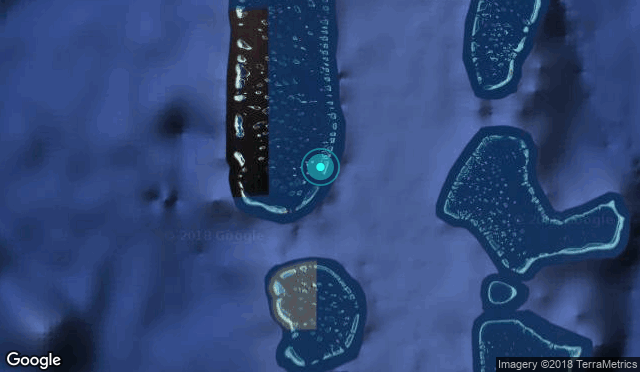 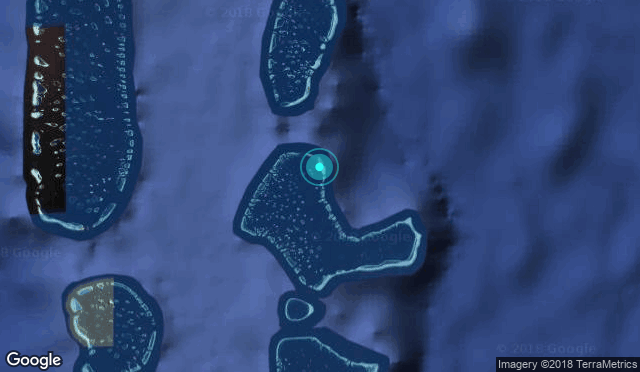 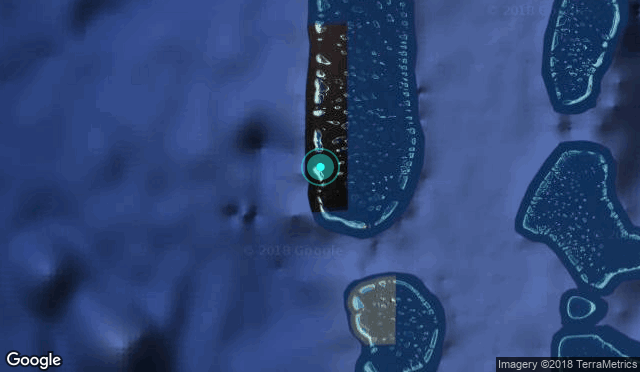 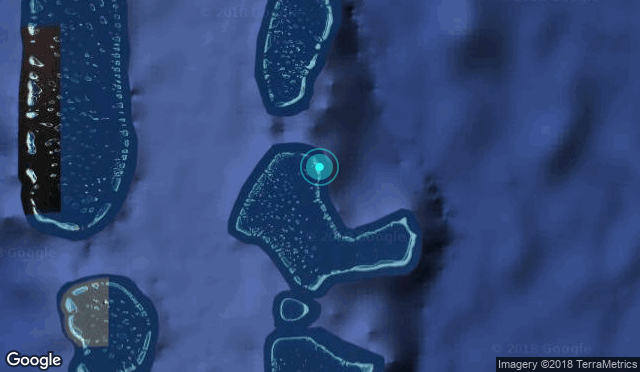 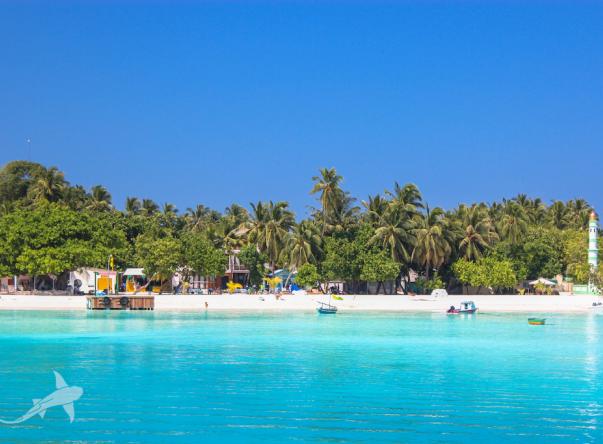 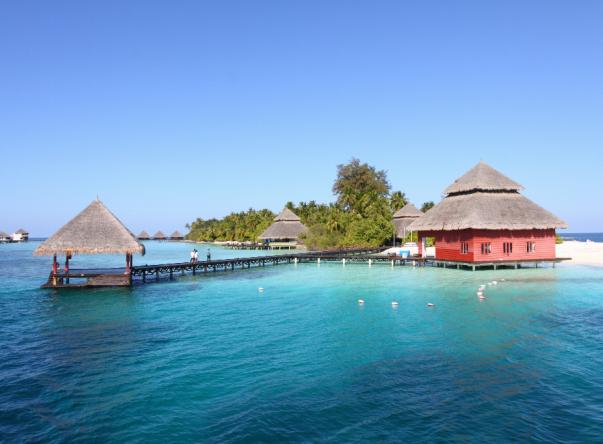 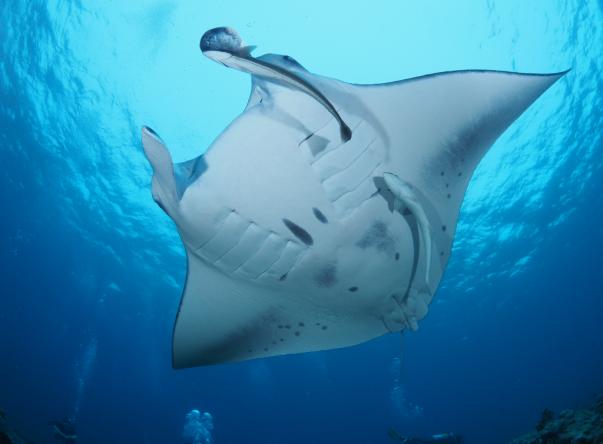 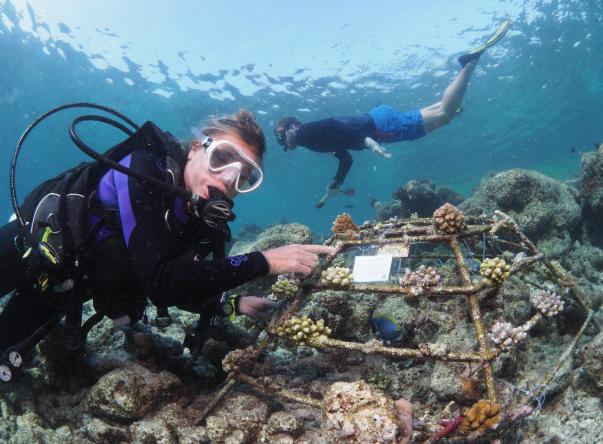