Key West is an island and a city in the Straits of Florida. It measures only 4 miles (6.5 km) in length and 1.5 miles (2.4 km) in width, but its colorful corals have allowed this small island to gain the reputation of one of the best diving destinations in the United States.

Key West attracts divers from the U.S. and beyond thanks to its colorful coral reef, the incredible variety of marine life, and numerous historical wrecks. With crystal-clear waters and relatively constant sea conditions throughout the year, it’s the perfect diving getaway in the Florida region.

Diving is possible all year round, but keep in mind that June through November is hurricane season. The best time to visit Key West is between March and May.

The ocean temperature in the Key West region reaches its warmest point in July and August, with averages of 87° F/31° C. The coolest month is January, with temperatures around 69° F/21° C.

The warm waters of Key West are home to a plentitude of dolphins. The Atlantic bottlenose dolphins are the most common dolphins found here. The curious and social dolphins typically travel in groups, so if you spot one, chances are you’ll find more where it came from. There’s a popular area locally known as the Dolphin Playground where divers would surely love to swim. It’s a great spot to observe dolphins as they’re searching for food and interacting with one another.

Key West has a unique ecosystem that supports a diversity of species of animals. Barracudas, damselfish, parrotfish, snappers, groupers, hogfish, manatees, Maine lobsters, stingrays, loggerhead sea turtles, nurse and reef sharks are just a small part of the wildlife inhabiting these waters. The coral reef off the shores is also home to photogenic coral reef fish fauna of various colors and patterns. 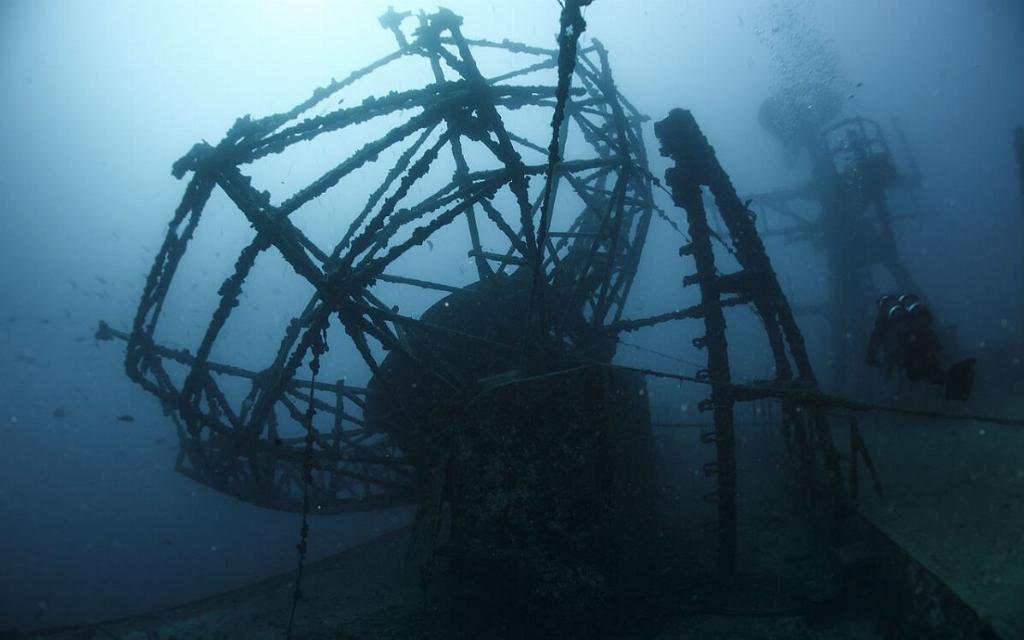 The waters of Key West are also the resting place for many historical shipwrecks. The most popular wreck is the USNS General Hoyt S. Vandenberg, sunk as artificial reef (the second-largest in the world) in 2009. Other well-known wrecks have all sunk in 1942, and they include the Edward Luckenbach freighter, the Sturtevant destroyer, the Gunvor freighter, and the Bosiljka freighter. 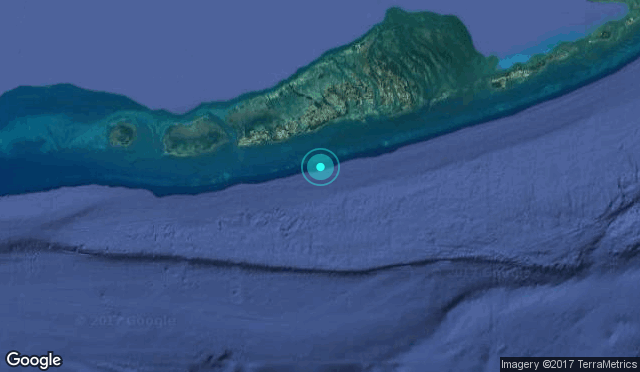 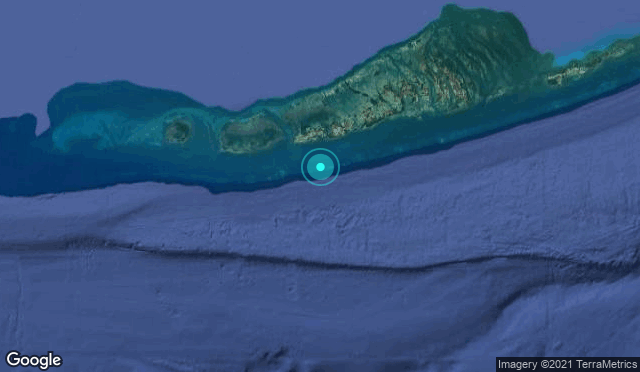 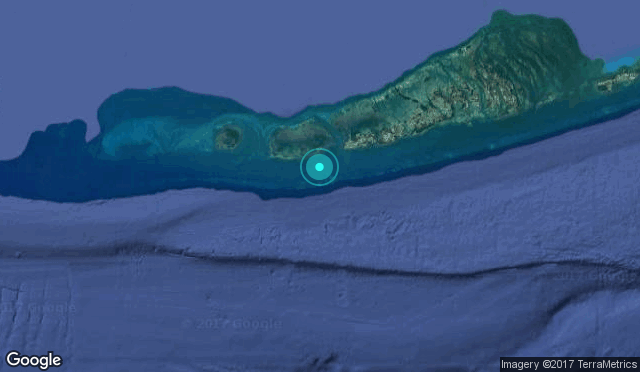 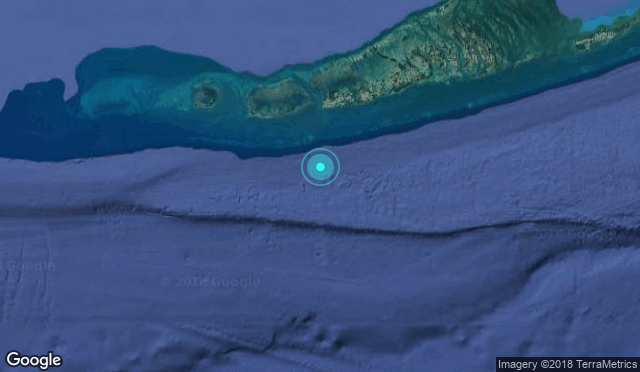 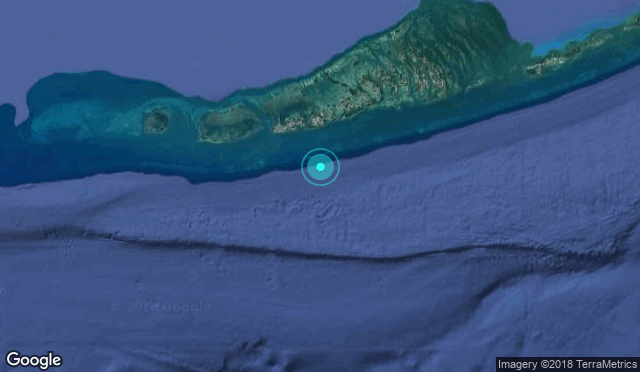 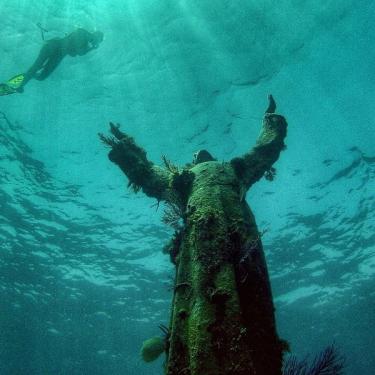