With its 17,000 islands scattered between the Indian Ocean and the Pacific Ocean, Indonesia is the largest island country in the world. The nation’s cultural and linguistic diversity is equally as great – over 200 million people are speaking more than 500 languages and dialects live in Indonesia. The biodiversity has placed the archipelago among the most stunning places one can visit on Earth.

Considered by most the best diving destination in the world, Indonesia has more marine diversity than any other region on Earth. About 20% of the world’s coral reefs are found here, with 600 species of coral and over 3,000 species of fish attesting to its incredible biodiversity. Volcanic seamounts, deep trenches, dramatic walls, pinnacles, and WWII wrecks complete the waterscape.

The country is part of the Coral Triangle, a marine region that includes the waters of Indonesia, the Philippines, Malaysia, Papua New Guinea, Timor Leste, and the Solomon Islands. Each eco-region contains about 500 species of reef-building corals and it is reported that Indonesia has about 20% of the world’s coral reefs. There are over 3,000 species of fish inhabiting these waters and divers can dive with incredible creatures such as dugongs, Mola molas, manta rays, hammerhead sharks, and other bucket-list marine animals. 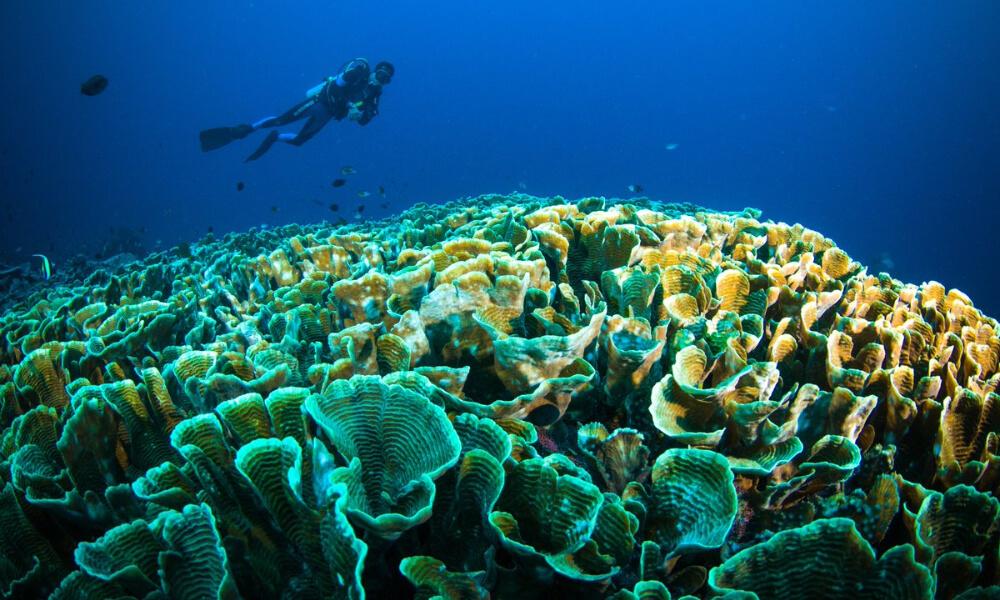 Due to the sheer size of its territory, knowing when to visit Indonesia for scuba diving is quite challenging. No region is like the other and this goes for seasonality too. Generally speaking, it is possible to dive in Indonesia year-round, because there’s always a peak season somewhere within the country regardless of when you visit. However, if you have a region in mind, it’s best to do your research thoroughly before booking your vacation. To give you an idea of how the weather conditions vary, here are the most popular diving destinations and their peak diving seasons.

The peak diving season in the Raja Ampat archipelago is November through April, which is the exact opposite of the best time to visit Komodo Island. Komodo offers the best diving conditions from May to October, and the same goes for Bali, Alor, and Flores islands. The peak season for the Southeast Moluccas, also known as the Forgotten Islands, runs from April through May and September through November, while those wanting to visit the Spice Islands should consider booking their trip either sometime between February and April or October to December.

The water temperatures in Indonesia remain quite consistent through the country and year, ranging from 26° to 29° C (82°- 85° F).

Currents in Indonesia can be very strong. They are the calmest during the dry season, which varies from region to region. 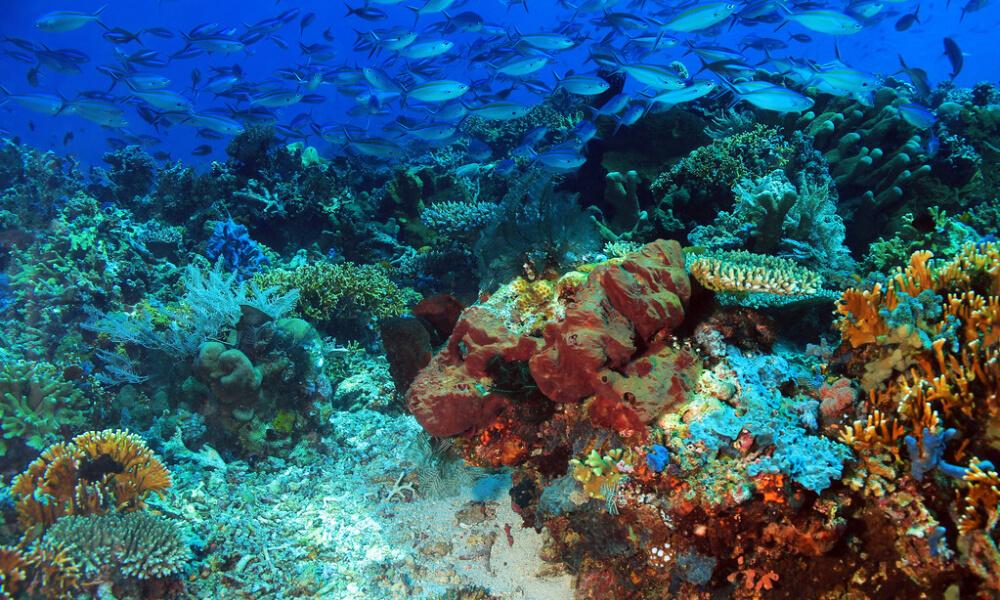 Generally regarded as the top diving spot in Indonesia, Raja Ampat is an idyllic archipelago comprising about 1,500 small islands. With an incredibly diverse marine life, one of the richest coral reef ecosystems in the world, and historical wrecks dating back to WWII, this is a must for divers. Most of Raja Ampat is uninhabited and this helped keep the coral reefs in pristine condition. Animal life abounds here, with over 1,000 species to be seen. In fact, it is believed that the archipelago holds the record for the largest number of species to be spotted on a single dive. Some of the best dive sites in the area include Boo Rocks and Manta Sandy.

The Komodo National Park is a unique UNESCO World Heritage Site that offers everything from dramatic walls and pinnacles to colorful shallow reefs and marine life of all shapes and sizes. This is not an area for novice divers because the currents can be rough, but this also means it attracts large pelagic species such as various species of sharks and manta rays. Even the rare Mola mola (oceanic sunfish) can be seen here. For those that enjoy the larger species, Batu Tiga, Manta Alley, and Batu Bolong are definitely the spots to explore.

Bali may be the most touristic island of Indonesia, but the reefs have managed to remain in good condition. As opposed to the remote areas reachable by liveaboard, Bali is the perfect region for novice to learn how to scuba dive and take their first plunges. The currents are milder and there are plenty of shallow dives teeming with life of all sorts. Bali actually offers some of the best muck diving in the world, so don’t forget your underwater camera at home. Crystal Bay, Manta Point, and Malibu Point are considered the best dive spots within the area.

Alor Island is one of Indonesia’s hidden wonders. This remote destination enjoys pristine reefs with fields of colorful corals, steep walls, and abounding wildlife. Pilot whales, dolphins, and hammerhead sharks can be seen in the area. Alor is also a haven for macro life, with numerous species of nudibranch, frogfish, and pygmy seahorses making the perfect subjects for underwater photography. The currents can be strong and unpredictable, which is why the island is recommended for divers of at least intermediate diving level.

The tiny island of Pulau Weh is more than just meets the eye. The variety of marine life, from the smallest of critters to big stuff like manta rays, megamouth sharks, and Mola molas have placed Pulau Weh on the diving map. This off-the-beaten-track island is home to dozens of dive sites, and you’ll have little difficulty finding one suitable for your level of experience. Pulau Weh is surrounded by four other islands: Pulau Klah, Pulau Rondo, Pulau Seulako, and Pulau Rubiah - the most popular destination for divers. Just as Raja Ampat and Komodo, Pulau Weh is reachable by liveaboard. 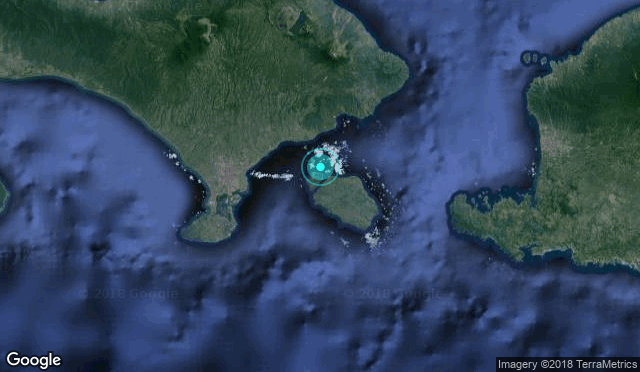 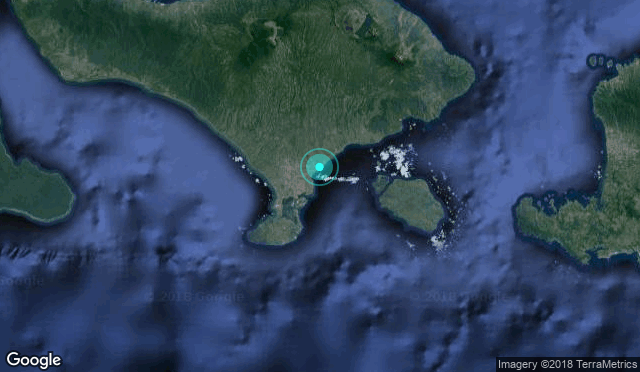 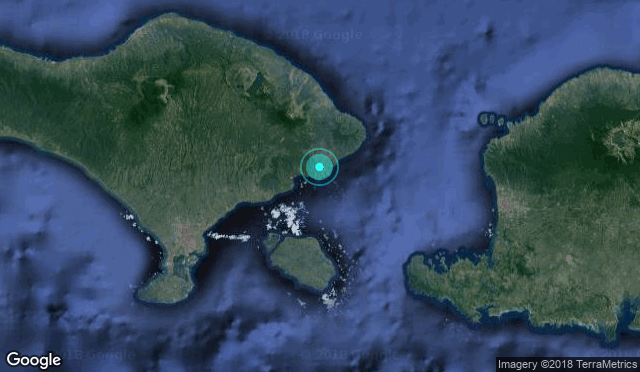 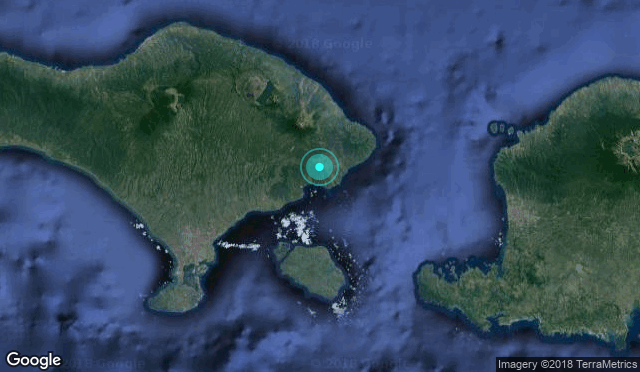 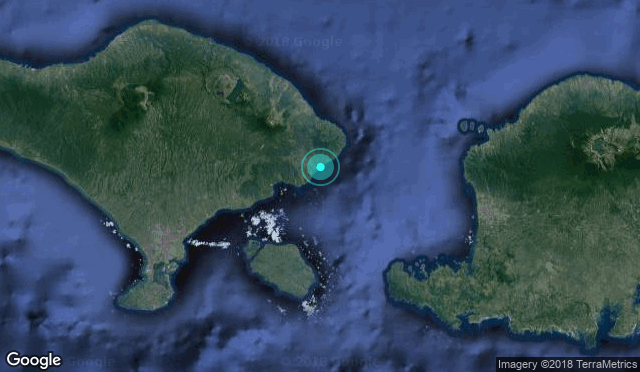 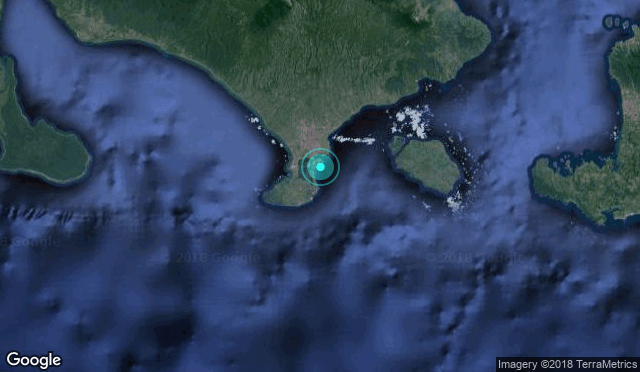 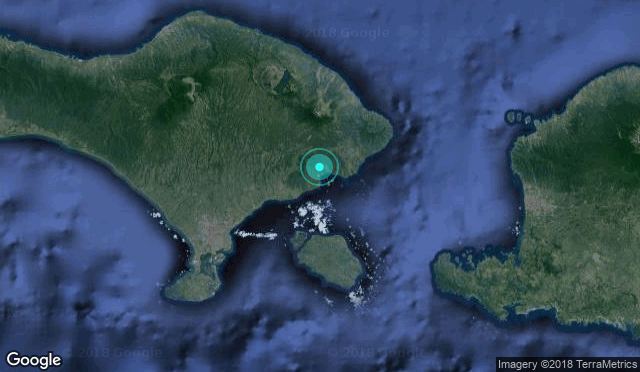 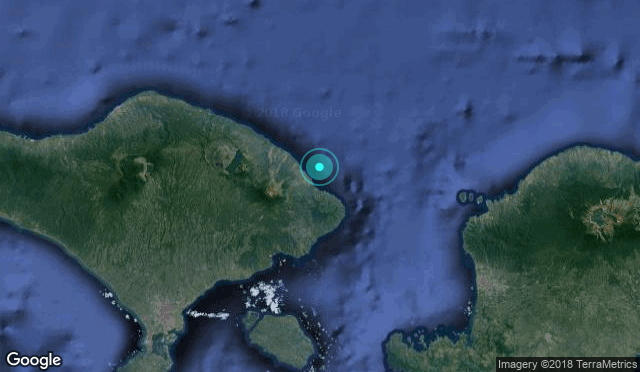 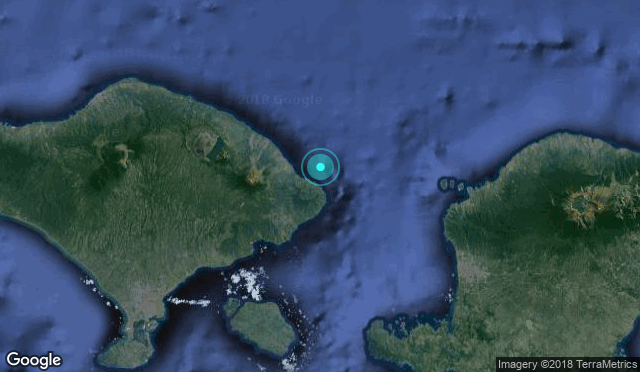 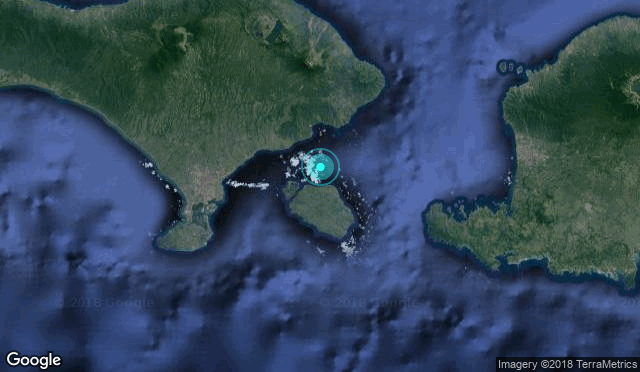 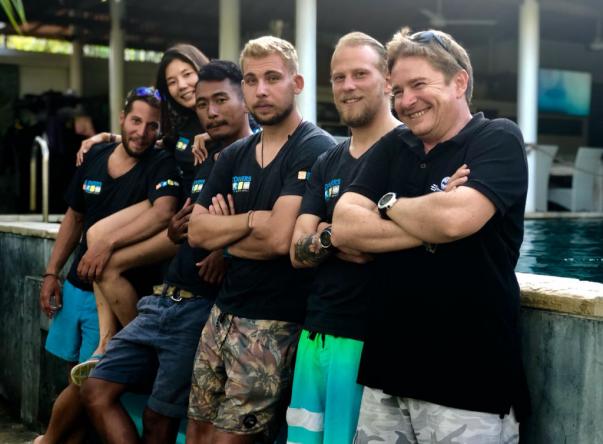 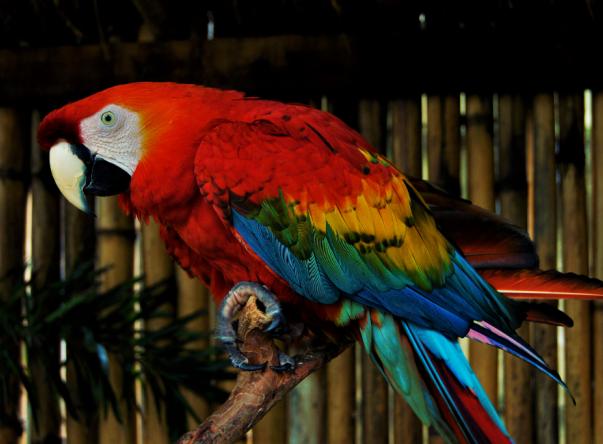 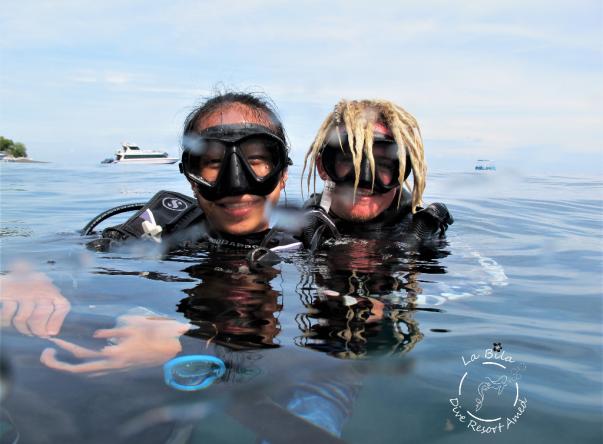 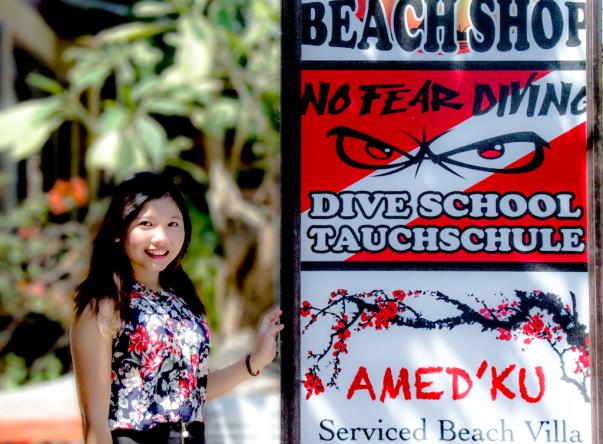 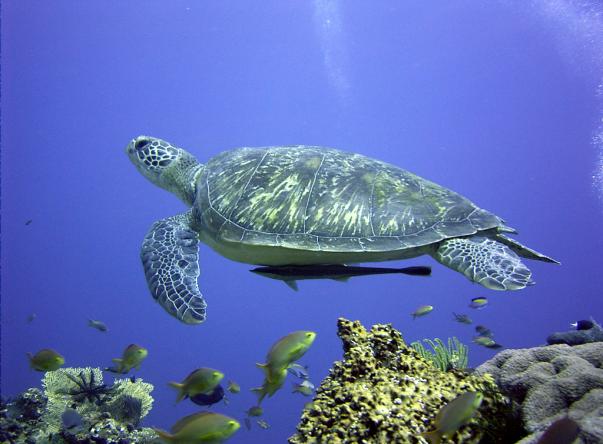 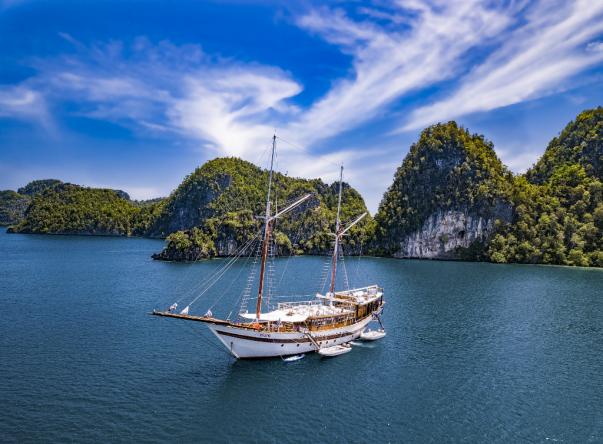 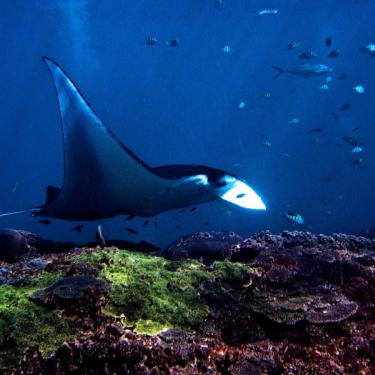 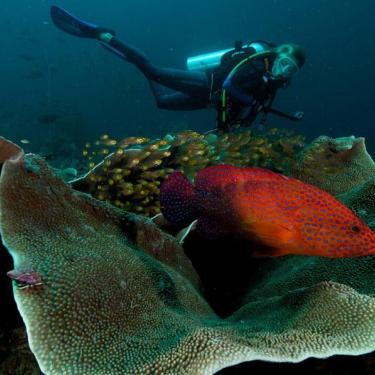