Scuba Diving in Turks and Caicos

Turks and Caicos is a British Overseas Territory consisting of two groups of tropical islands in the Atlantic Ocean. The over 40 islands and cays consist mainly of flat limestone with marshes and mangrove swamps and are a biodiversity hotspot. Many endemic species can be seen here, from lizards and snakes to marine organisms. One of the most important sources of income for the archipelago is tourism, and the excellent scuba diving that can be done here is one of the reasons why so many tourists choose to visit these idyllic islands.

Most of the scuba diving in the Turks and Caicos archipelago is done around three islands: Providenciales, Grand Turk, and Salt Cay. The archipelago is home to one of the most beautiful barrier reefs in the world. The transition from the flat sandy ocean bottom to the vertical walls of the underwater plateau that the islands are situated on has created numerous dive sites. Some of the underwater attractions include spur and groove formations, impressive walls, sand chutes, and canyons. 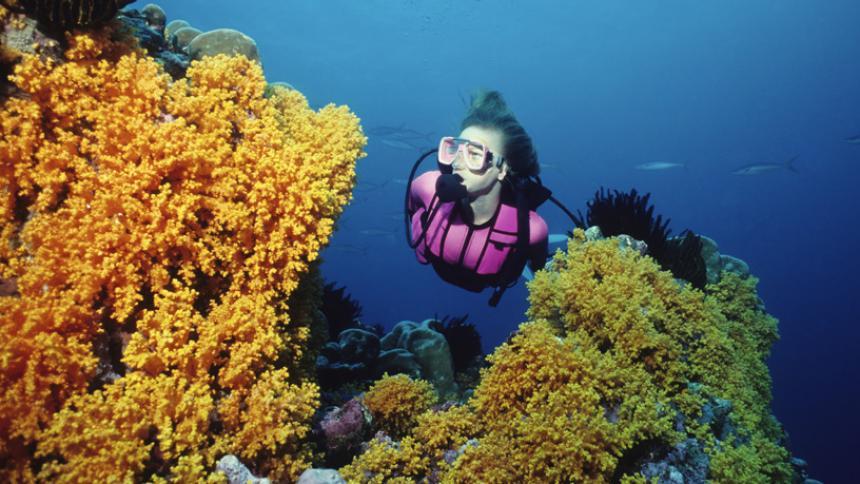 Scuba diving is possible year-round in Turks and Caicos, but the islands experience a rainy season with chances of hurricane from June to November.

The currents on most of the dive sites are none to mild. 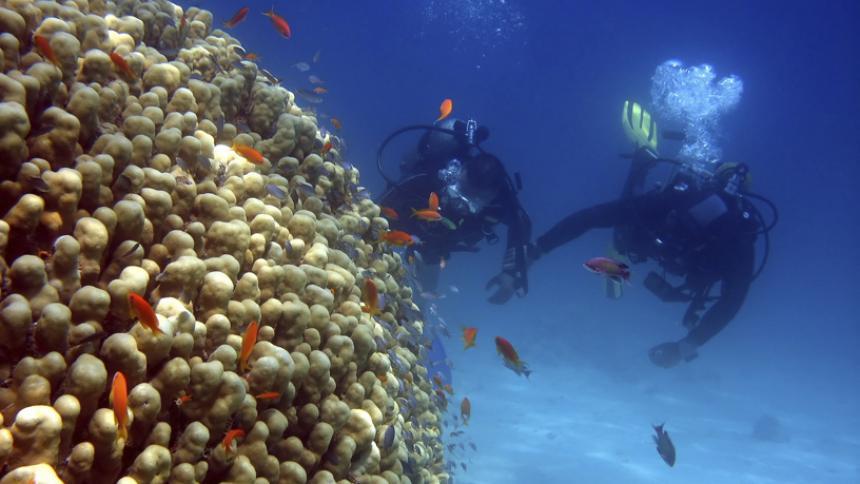 Coral reefs of Turks and Caicos. Photo by Dirk2112

An incredible range of marine life can be found at Turks and Caicos, and most of it is seen either on the reef or is supported by the extensive reef. An abundance of tropical Atlantic water species can be spotted here, including the Caribbean reef shark, nurse sharks, parrotfish, barracudas, wrasses, triggerfish, jacks, black durgons, angelfish, blue tangs, southern brown stingrays, and eagle rays.

Dubbed as the “Grand Canyon of the Caribbean”, the Grand Turk Wall is a popular dive location just outside of Grace Bay on Grand Turk. The wall drops over 1,800 meters (6,000 feet) into the ocean, and in the area, there are numerous excellent dive sites with vertical coral drop-offs and thermal formations. The Grand Turk Wall features a plethora of marine life both close to the surface and deeper down, so the spot is perfect for both beginners and snorkelers and the more experienced scuba divers. It’s also a favorite spot among freedivers.

Turks and Caicos’ barrier reef is known for being a dangerous region for vessels. In the past, the numerous wrecks lead to an industry of ship salvaging called “wrecking”. Because of this importance of this practice for the economy of the poorer islands in the archipelago, some vessels were deceived into wrecking. Thousands of ships are estimated to have sunk around the islands in the last few centuries. Among the most famed wreck dive sites in Turks and Caicos is the HMS Endymion, a 44-gun Roebuck-class fifth-rate frigate wrecked in 1790. 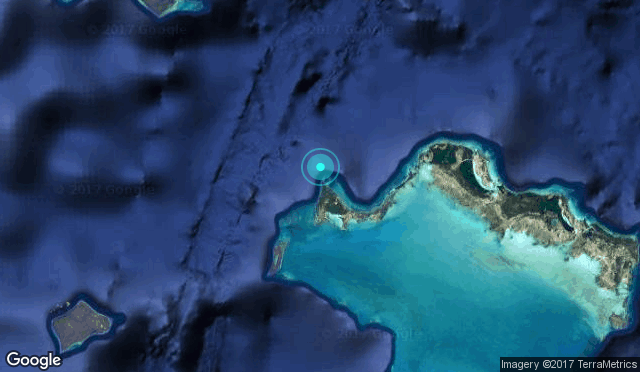 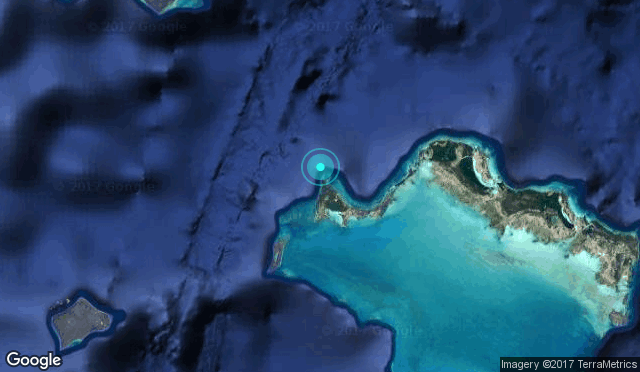 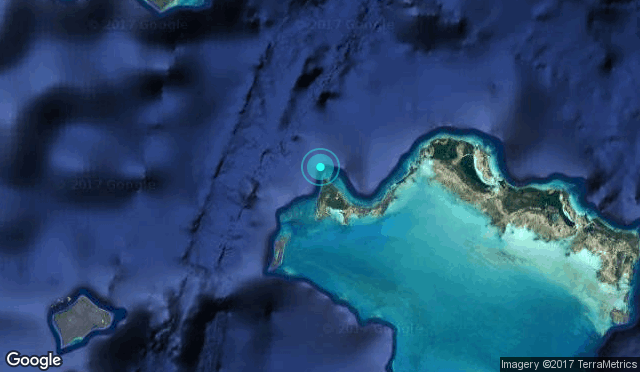 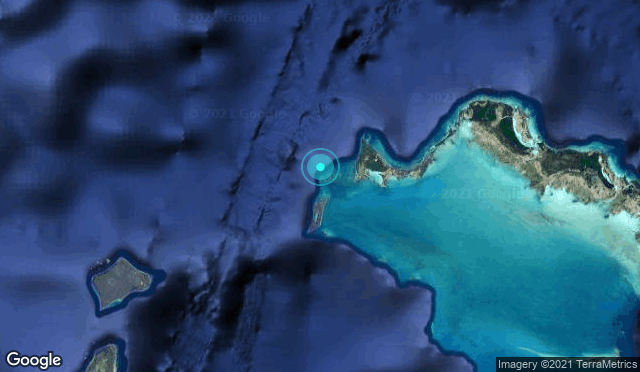 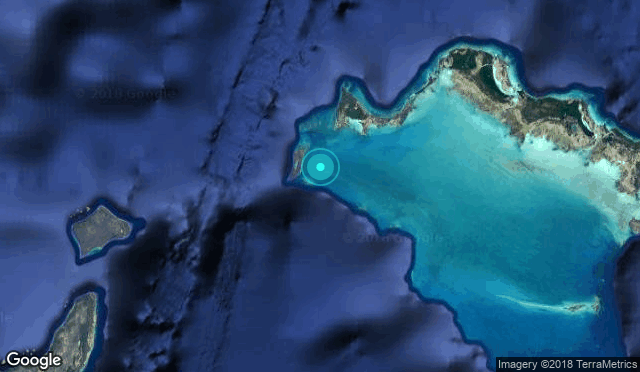 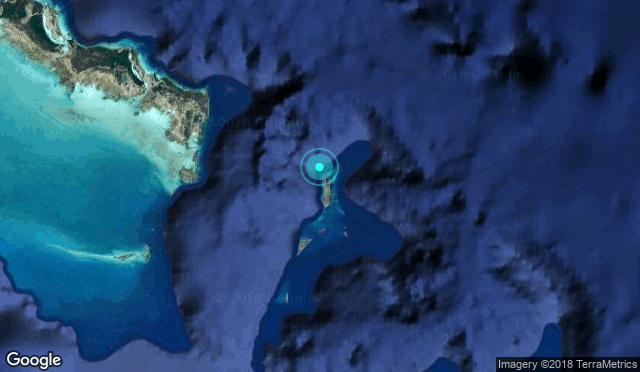 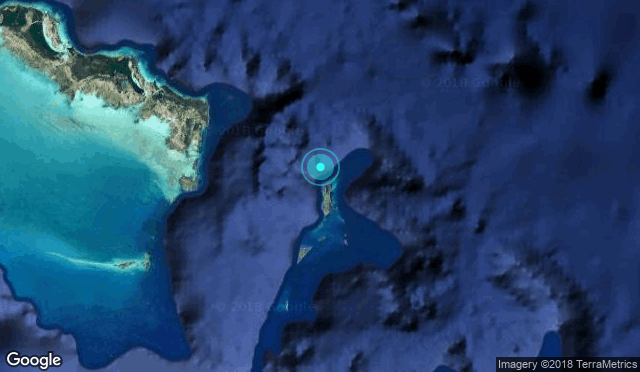 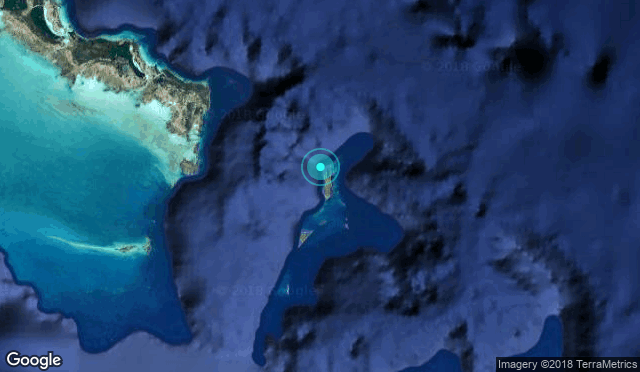 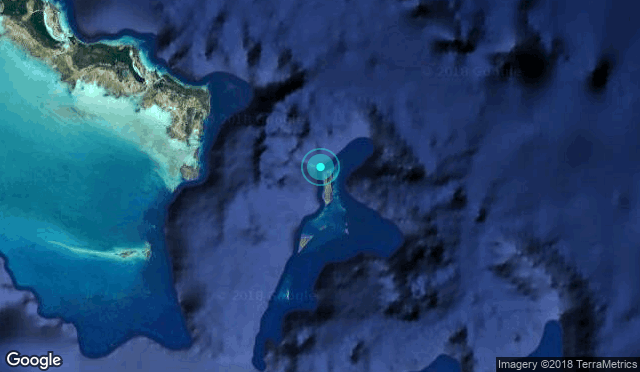 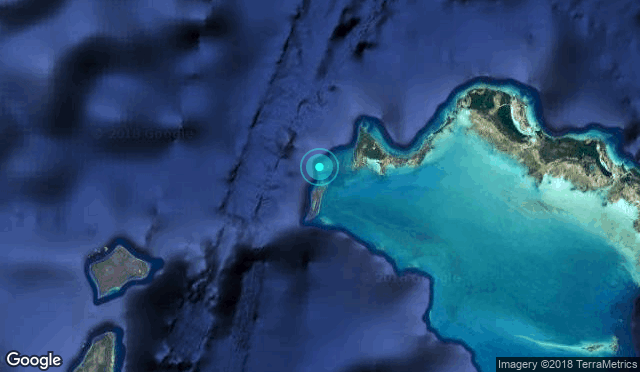 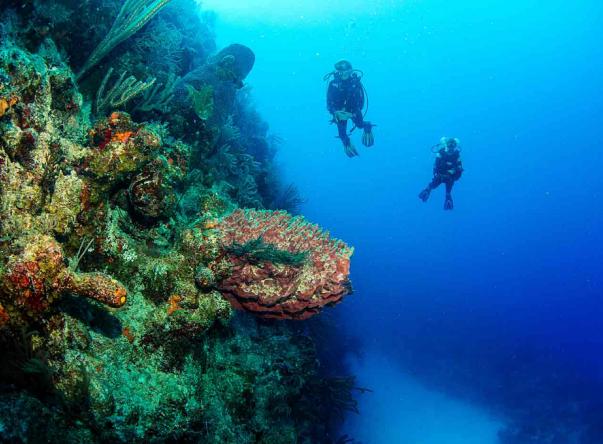 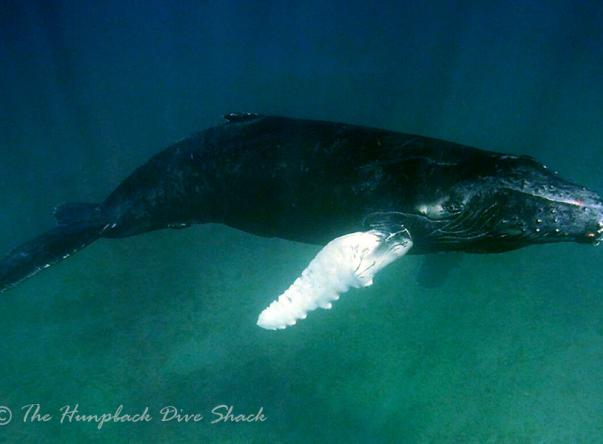 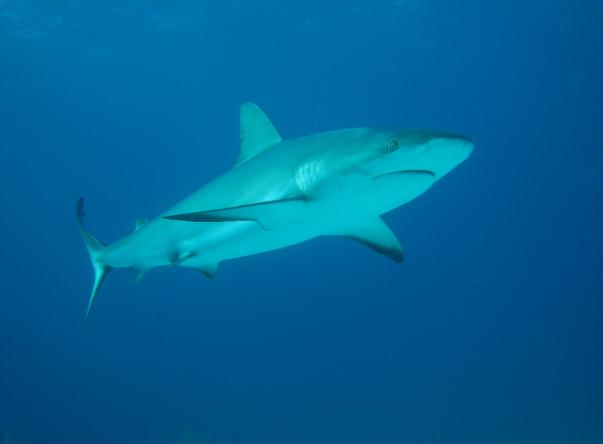 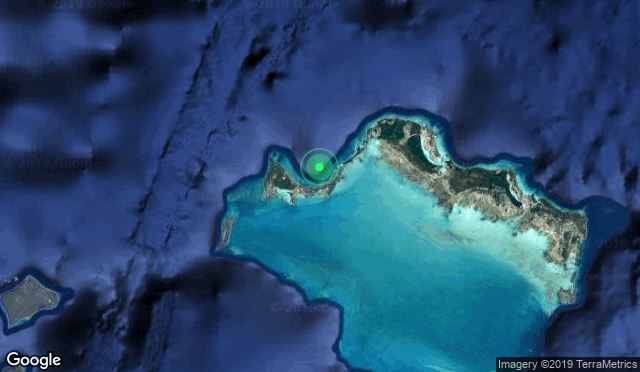 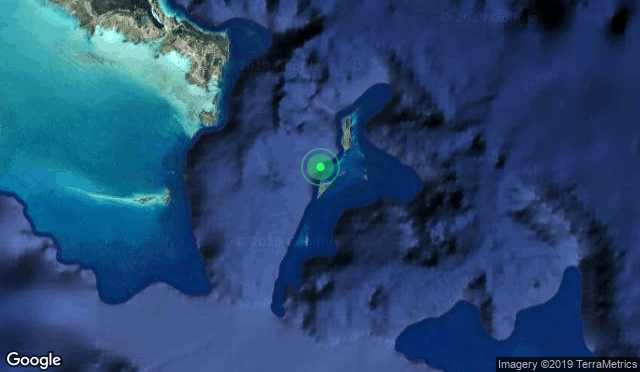