Tulum is one of the municipalities that make up the state of Quintana Roo. It is home to the Maya archaeological sites of Tulum and Cobá. The ruins of Tulum are Mexico’s third most-visited archaeological site. The area also features several cenotes and cave systems, very popular among scuba divers. Nature lovers can enjoy the idyllic Sian Ka’an Reserve, a UNESCO World Heritage Site since 1989.

What defines scuba diving in Tulum are the freshwater caverns known as cenotes. These unique spots offer excellent diving conditions, with no current and excellent visibility.
Nonetheless, boat diving is popular among some of the divers as well, with a number of reef dive sites to explore. The warm Caribbean waters feature soft and hard coral and rich marine life, all part of the second-largest coral reef barrier in the world. 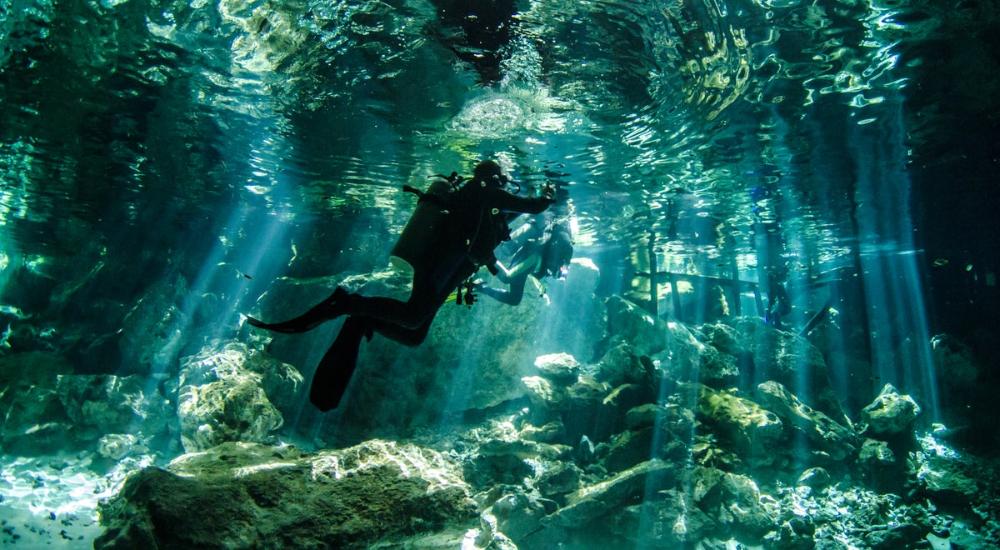 For cenote diving, the optimal time to dive is between May and September. If you wish to explore the open ocean, December to April brings the large pelagics such as manta rays and whale sharks that divers are so eager to admire up close.

The water temperature in a cenote remains rather constant throughout the year, averaging about 25° C (77° F). As for sea temperatures, they do not drop below 20° C/ 68° F and diving is possible year-round, just as with the cenotes.

There are no currents in the cenotes of Tulum. As for reef diving, the Caribbean Sea is also typically calm and offers good conditions for beginners.

Visibility in the cenotes of Tulum is outstanding; you can virtually see as far as the light allows you. When you reach the cave area, however, visibility gets poor.
Divers can usually enjoy good visibility in the Caribbean Sea as well.

This big cenote which, in fact, consists of several cenotes, is one of the most popular diving and snorkeling spots in the area. It is also one of the easiest to access from Tulum. Grand Cenote is part of the Sac Aktun underwater cave system, the second-largest in the world, which numbers over 215 km of mapped passages. While cenotes are known to be rather devoid of life, you can spot quite a few small sea turtles in the waters of Grand Cenote.

Angelita is most known for its grey/green hydrogen sulfur cloud found at about 30 meters/100 feet deep. This is one of the most interesting and eerie dives you can make. The halocline and fallen trees (that give off the hydrogen Sulphur) rising out from the cloud create an otherworldly atmosphere. Don’t forget to bring your camera!

A perfect dive for beginners, divers follow the course of a river to a depth less than 8 meters/26 feet. some freshwater and saltwater species of fish can be found here, including barracudas and tarpons. Casa Cenote is also known as Casa Manatee because of the manatees that used to swim in these waters many years ago. It also has a halocline.

This is one of the most remote cenotes, but well worth the journey. It features numerous stalactites and since it’s part of the Sac Aktun system, they have a beautiful white marble color. The rather morbid name was given after cave explorers discovered various skeletons of animals that had fallen in the cenote and remained trapped there. 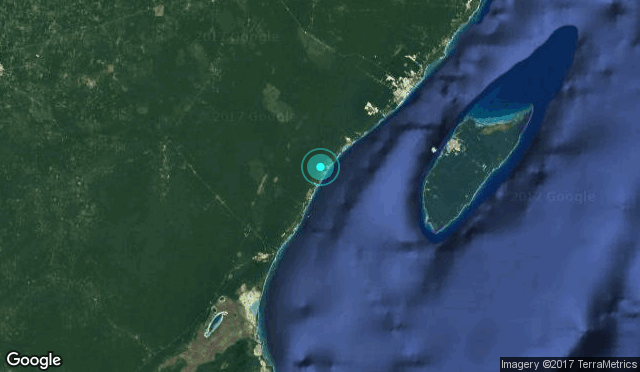 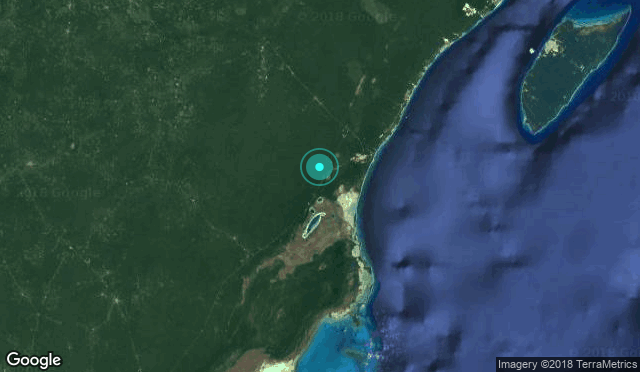 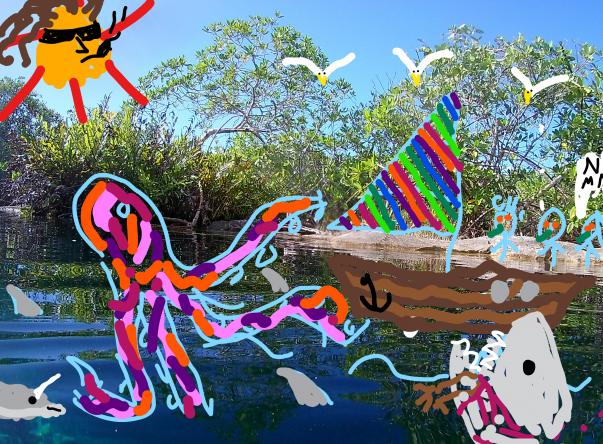 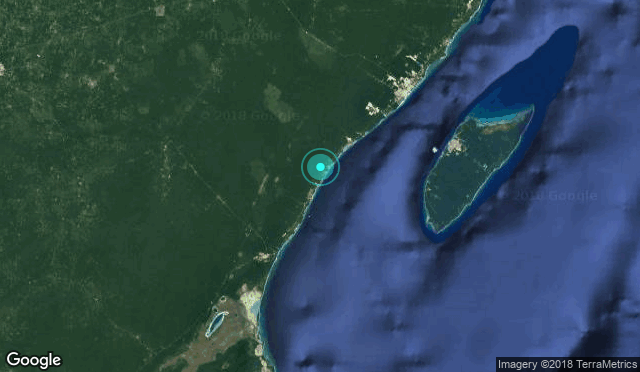 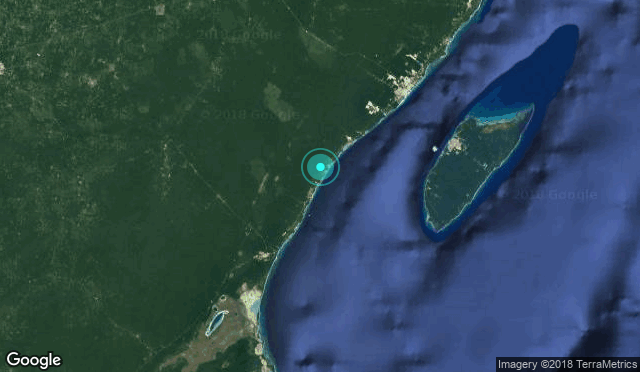 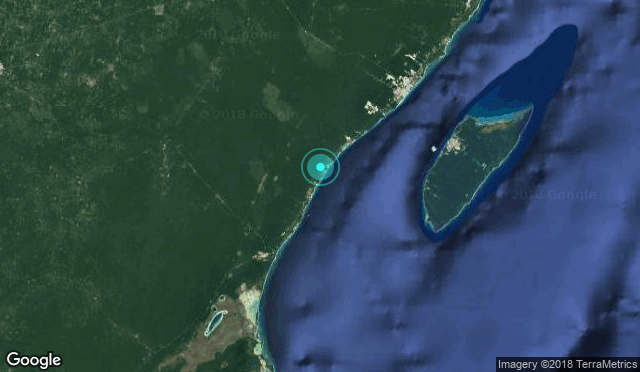 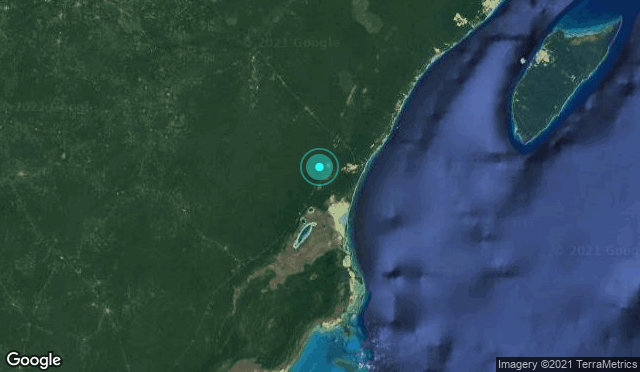 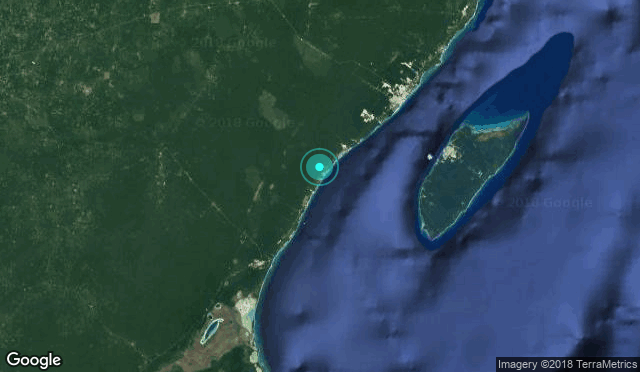 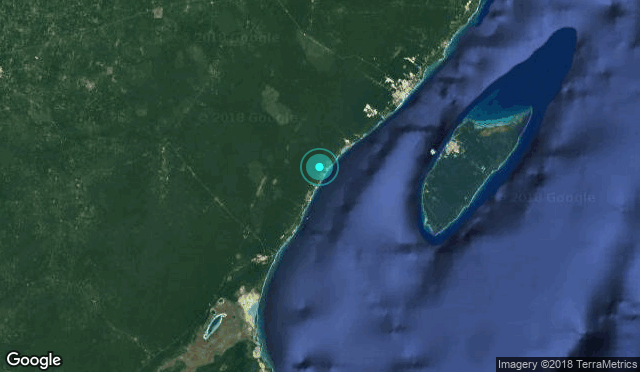 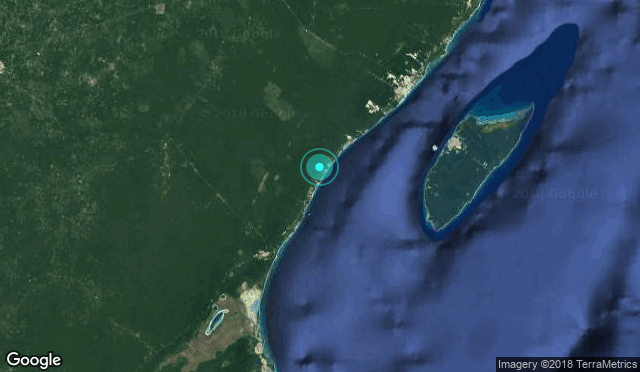 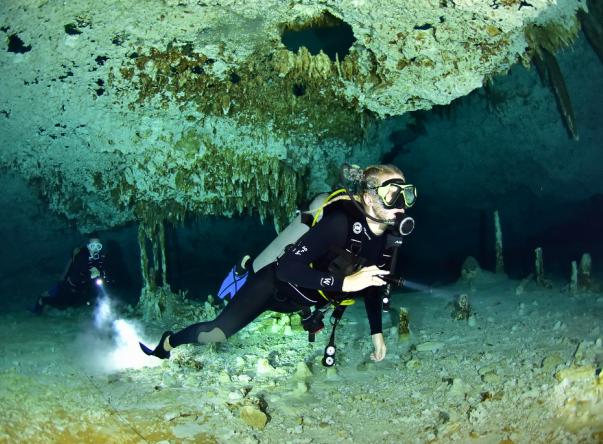 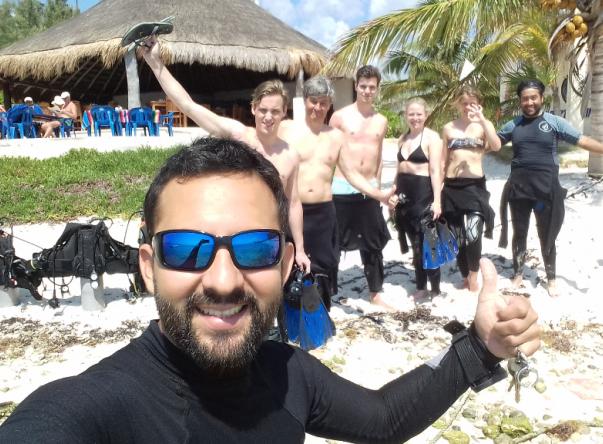 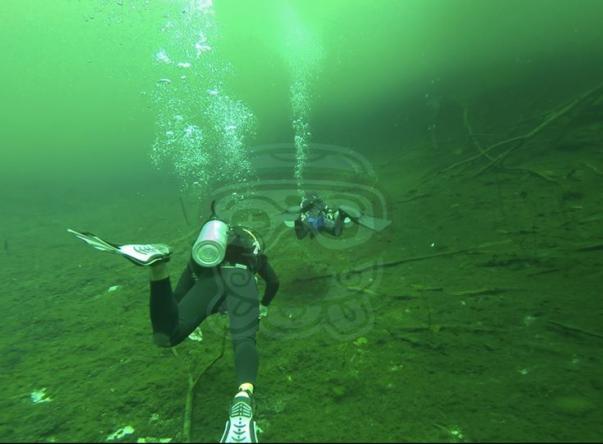 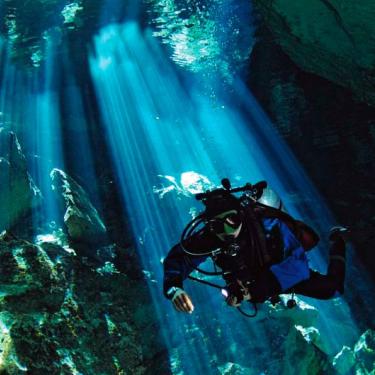 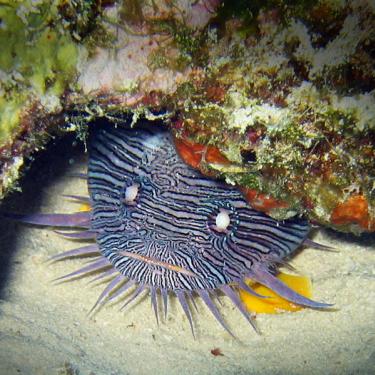 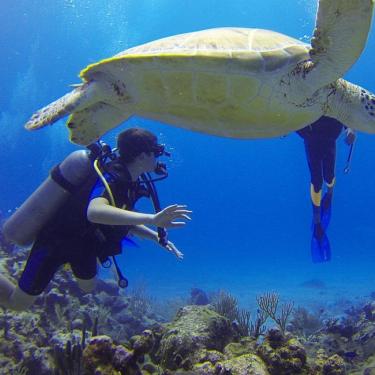