Tahiti is the largest island in French Polynesia. The island is divided into two parts – Tahiti Nui and Tahiti Iti, which are two basalt shield volcanoes. Although you won’t find picturesque wide sandy beaches here, the island more than makes up for this in waterfalls, blue lagoons, towering mountains, and beautiful black-sand beaches.

The crystal-clear waters surrounding Tahiti are home to more than 1,000 fish species. Every, humpback whales migrate from the waters of the Antarctic to the warm waters of French Polynesia to give birth and breed. Humpback whales are a protected species here, and so are dozens of dolphin species that can be seen around Tahiti and any of the other islands year-round.

About 19 species of sharks can be observed in the waters of French Polynesia, but the most commonly encountered species in Tahiti are the blacktip sharks, grey sharks, lemon sharks, and hammerhead sharks. 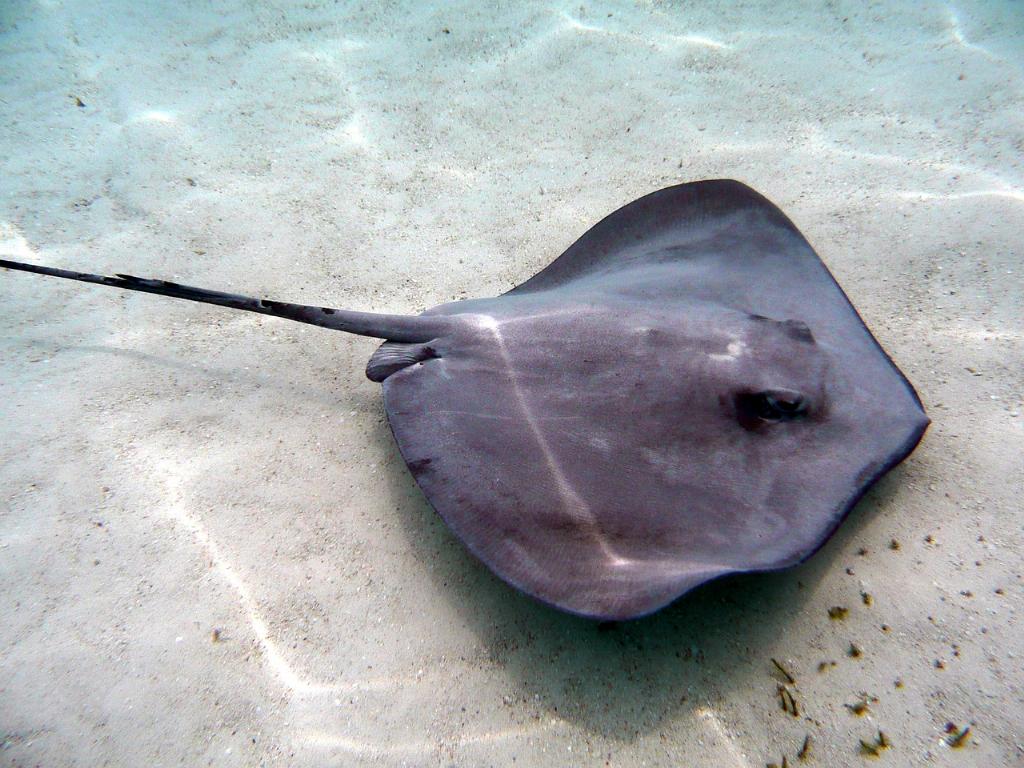 Stingrays are commonly spotted around Tahiti.

You can dive in Tahiti all year round. November to April is considered the best diving season thanks to the migration of pelagics in search of plankton.

Underwater visibility in Tahiti is often more than 40 meters/130 feet.

Probably the most famous of all dive sites in Tahiti, The Aquarium is a large sandy basin inside a lagoon. Divers can see an abundance of coral species and fish such as triggerfish, lionfish, angelfish, and many others. In this area, there are also two schooners and a plane wreck. All in shallow water, perfect for divers of all levels.

The capital city of Tahiti, Papeete, is the gateway to several popular dive sites around the island. One of the most famous is Shark Valley, a superb coral reef featuring boulder and antler corals as well as blacktip and grey sharks.

This is a typical dive site for this area. the dive starts at the edge of a sheer wall and then you move around the reef looking for nudibranchs, snappers, trevallies, blacktip reef sharks, and the occasional Napoleon wrasse.

This unusual dive site offers an amphitheater-shaped area formed by the collapse of a part of an underwater plateau. Here, you’ll find superb rock and coral formations with giant gorgonians. This dive should only be attempted by advanced divers; this is a deep site where you can encounter some strong currents. 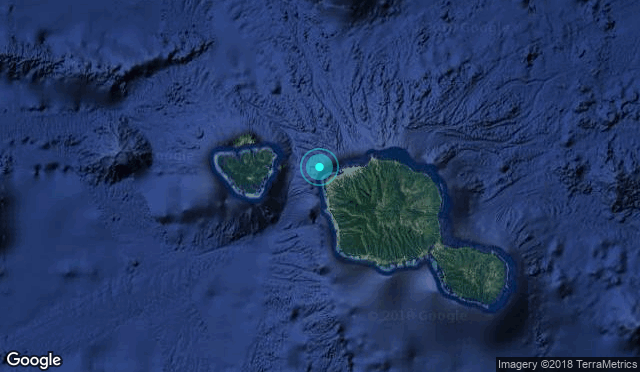 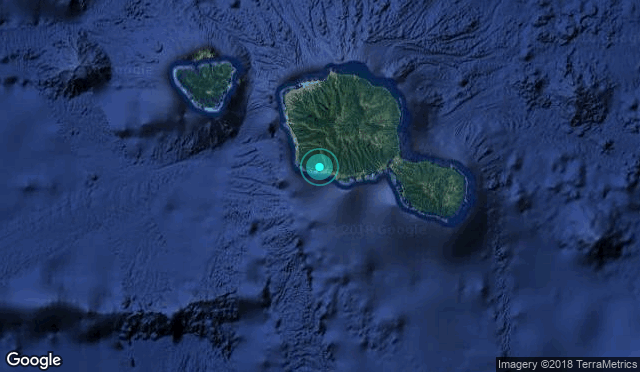 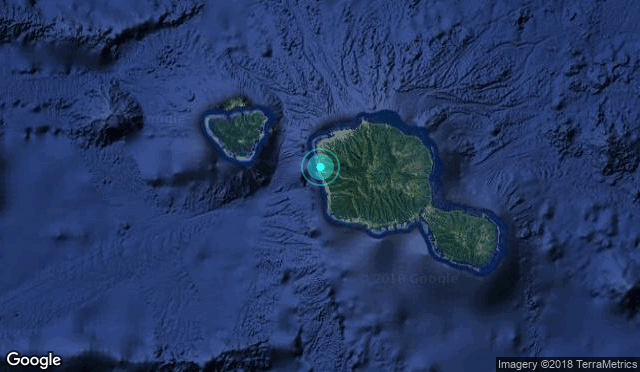 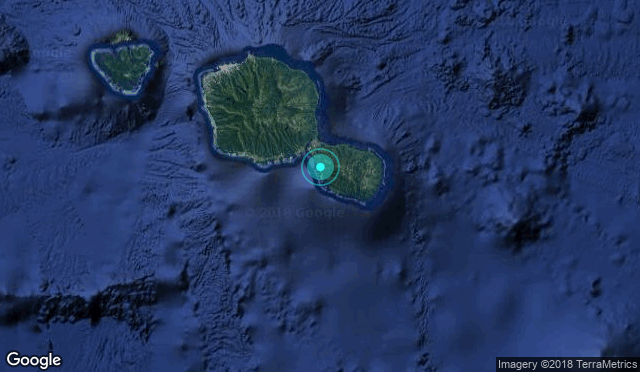 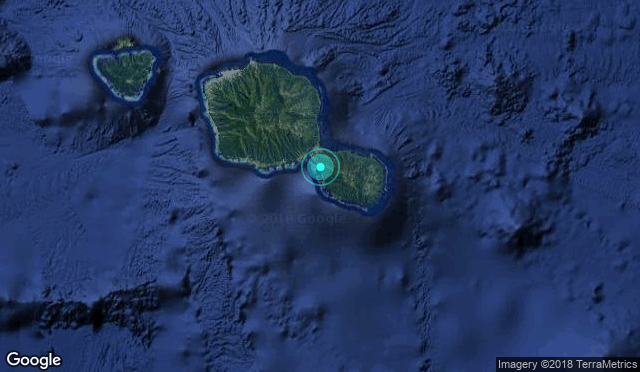 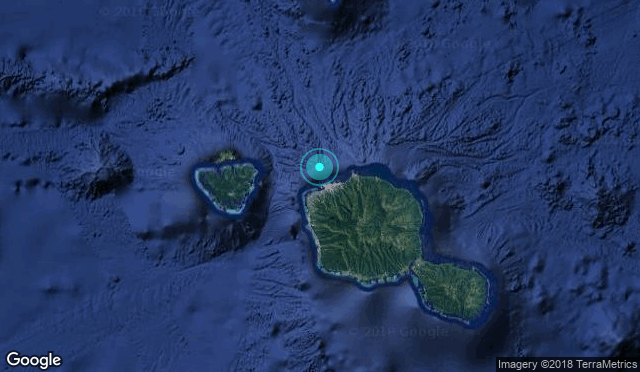 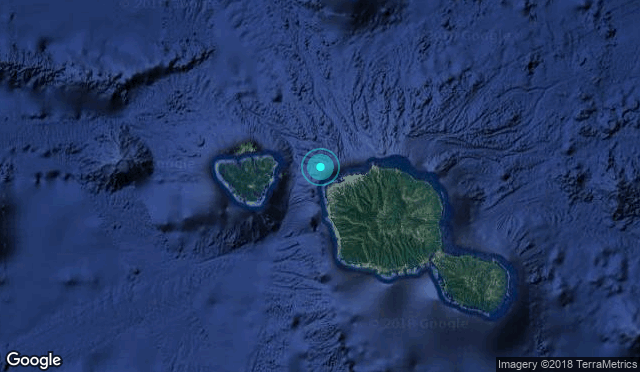 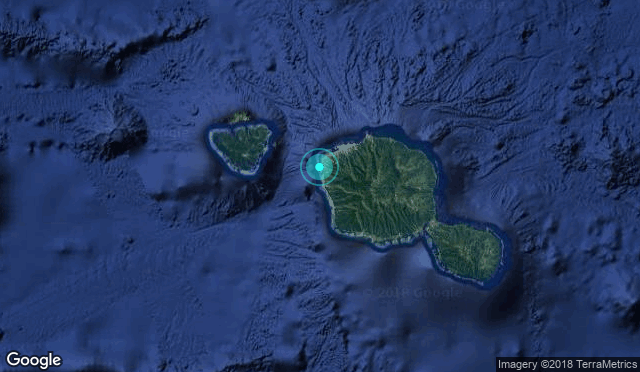 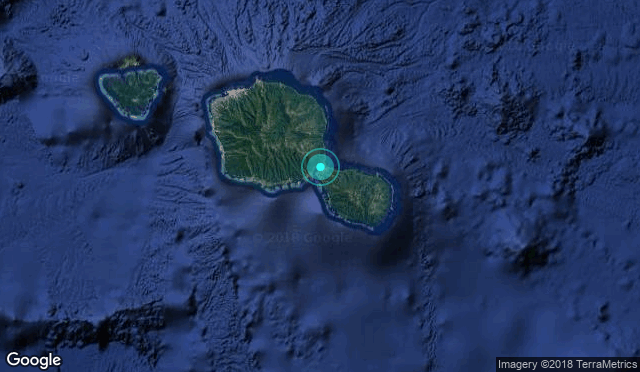 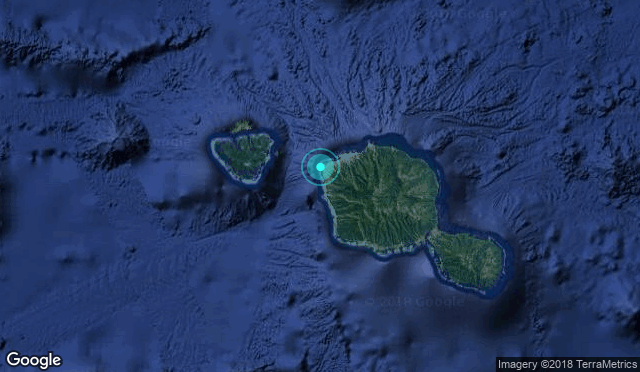