Sri Lanka is an island country in the Indian Ocean with 2,000-plus years of culture to be discovered at its timeless sites where ancient temples still stand tall. Despite its modest size, there are a variety of things to do and places to go, from the lowland jungles to the highlands to the rich waters that hide underwater treasures.

Sri Lanka has a coastline of more than 1,300 km dotted with three types of coral reefs – fringing, apron, and barrier – as well as shallow beds of coastal and estuarine seagrasses. Dozens of indigenous coral genera and hundreds of species have been recorded so far in the waters of Sri Lanka. For centuries, these coral reefs have been a valuable resource for the local communities, but sadly, many have been severely damaged due to human activities and climate change.

But the marine habitats of Sri Lanka are not limited only to reef systems; divers can find here numerous wrecks, submerged ruins, intricate caves, and dramatic walls. The nation is in fact considered one of the best destinations in South Asia for wreck diving. There are over 50 wrecks around the island, including WWI ships. 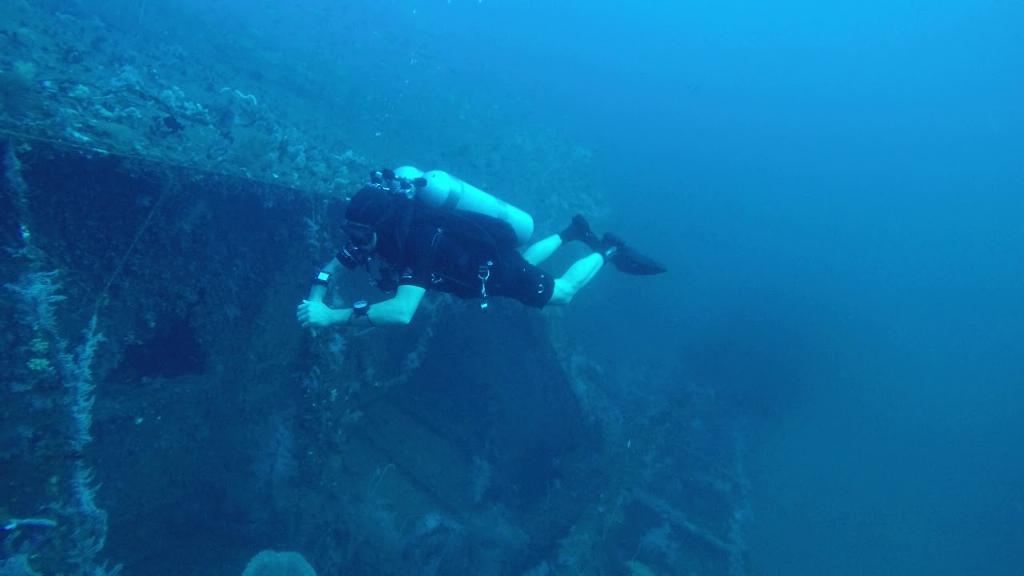 Sri Lanka is a year-round diving destination, and this is because its territory is affected by the monsoon season during different periods of the year. The west and south-west islands can be dived from October to May while diving in the north-east coast is possible from May to October.

The water temperature in Sri Lanka is an average of 27° C/81° F throughout the year.

Strong currents are encountered on many offshore dive sites, but beginners can enjoy plenty of sheltered dive locations, nonetheless.

Underwater visibility in Sri Lanka is typically good at most dive sites, ranging from 15 meters/50 feet to 30 meters/100 feet.

This district in the Eastern Province of Sri Lanka is one of the best destinations for wreck diving. Here rests one of the most popular shipwrecks in the world – the HMS Hermes. The former World War II aircraft carrier that sunk in 1942 off the coast of Batticaloa is arguably the most famous dive site in Sri Lanka. The shipwreck is 167 meters /547 feet long and lies at a depth of about 56 meters/184 feet. This is a very interesting dive, with significant artifacts still to be seen. The wreck is also home to an abundance of marine animals such as jacks, tuna, barracudas, rays, snappers, crabs, nudibranchs, among others.
The SS Sir John Jackson is another famous wreck dive site worth exploring. The former British steamship that went down in 1908 can be found in only 9 meters/30 feet of water, making it accessible to divers of all levels.

Kalpitiya is located in the Puttalam district, in the North-Western Province of Sri Lanka. It consists of 16 islands and has only recently started developing as a tourism destination. This proved beneficial for the reef system, which remains in good condition. The region has a high significance; 156 species of coral and 283 species of fish reportedly live here. When diving here, check out Bulldog Reef – a shallow reef famous for its flatheads, which are very rare in other parts of the country.

Colombo is one of the top starting points for exploring Sri Lanka’s numerous wrecks. One of them is the Taprobane East wreck, a small barge covered with colorful soft corals and visited by a large variety of fish, including Napoleon wrasses. Chief Dragon is another popular wreck in Sri Lanka. The 112-meter/367-foot long car transport vessel is now scattered over a large area with broken chassis of cars all over her main deck. Colombo is also a good starting point for exploring the coral reefs nearby, such as the Gorgonian Gardens, at the South Gale Reef. 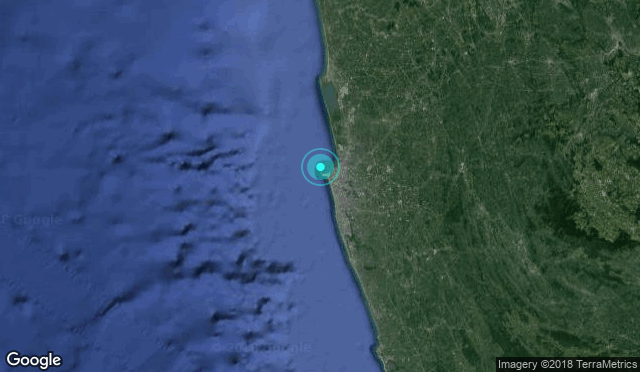 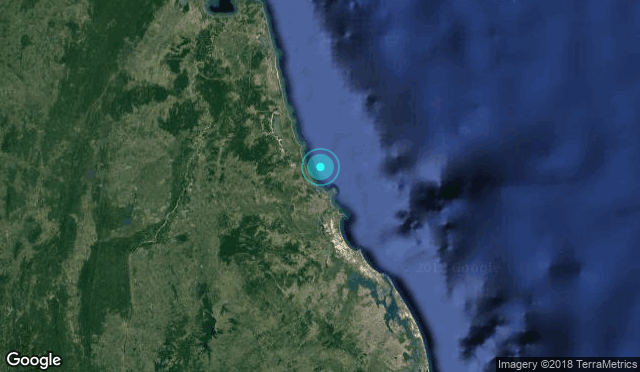 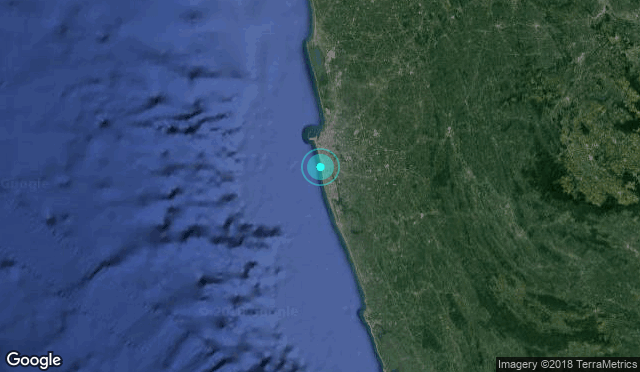 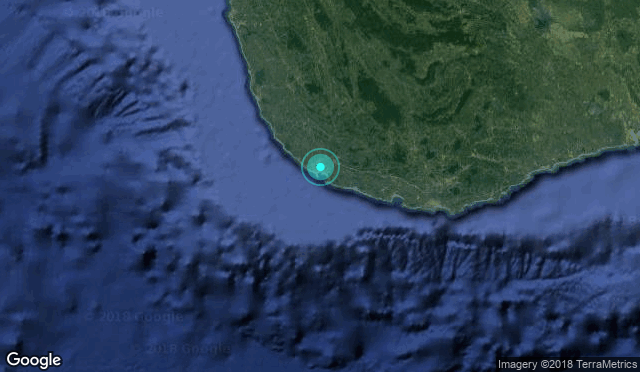 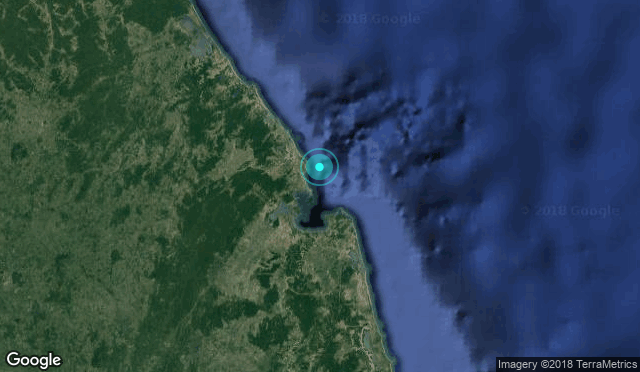 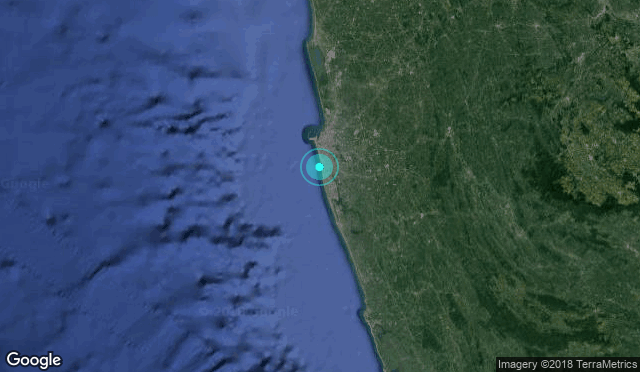 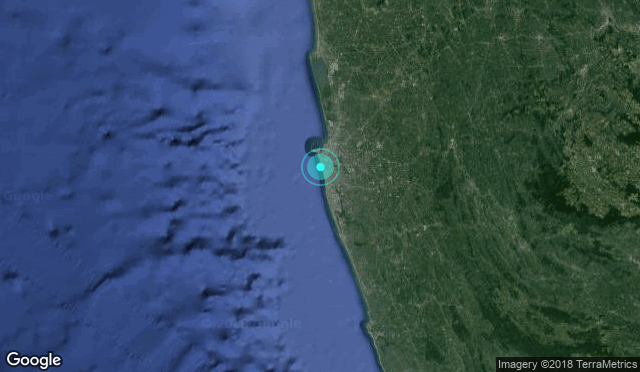 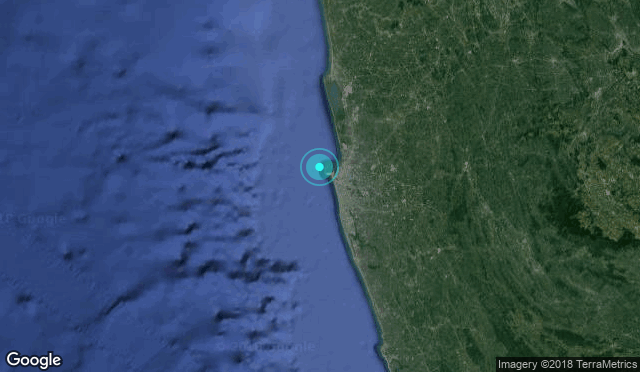 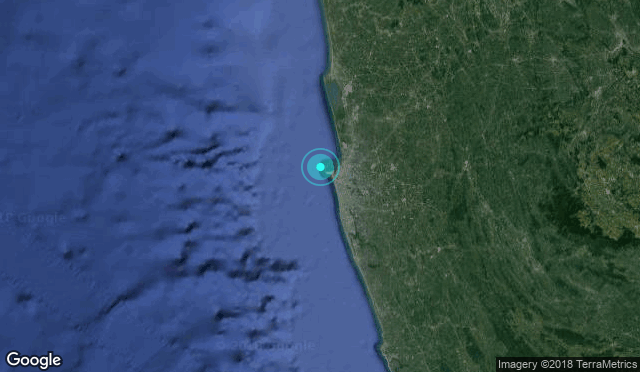 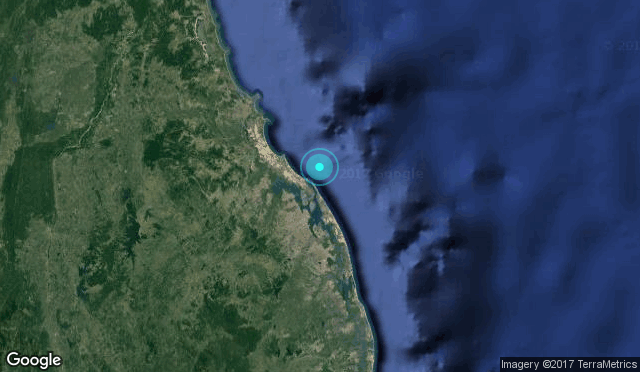 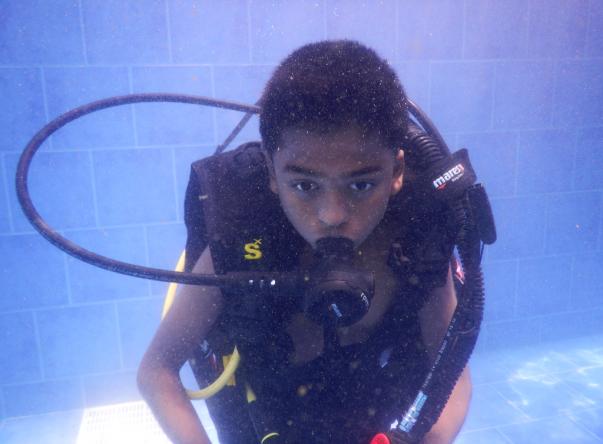 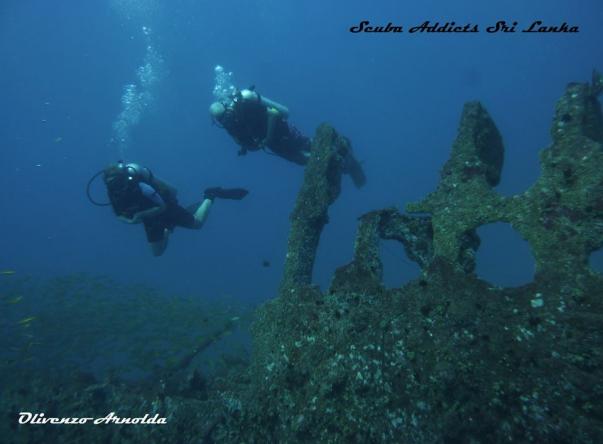 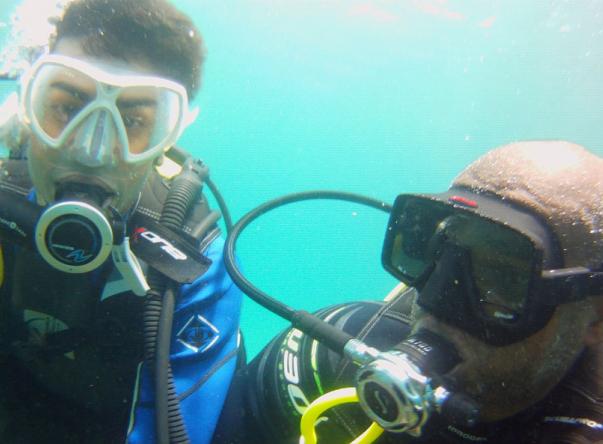 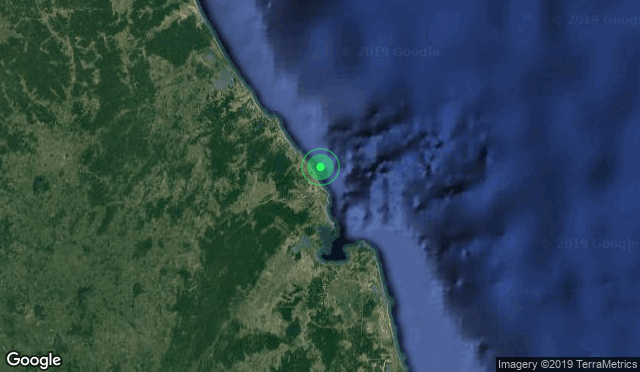 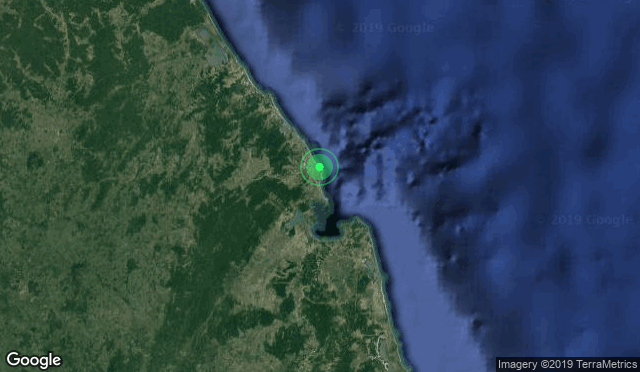 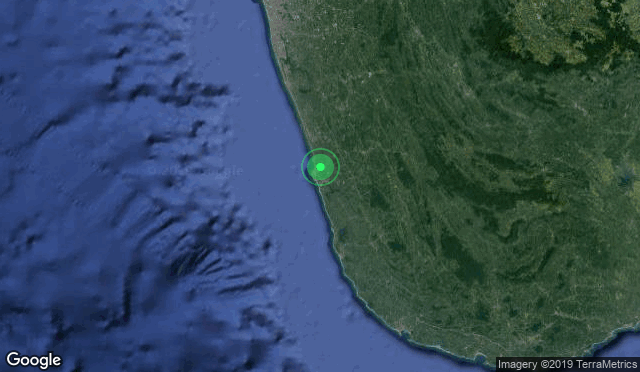