Scuba Diving in the Socorro Islands

The largest island in the Revillagigedo Archipelago, Socorro is a volcanic island that rises from the sea to a height of about 1,050 meters (3,440 feet). The chain of islands that Socorro is part of is known as the “little Galapagos,” and not too long ago, the archipelago gained its UNESCO World Heritage Site status.
Socorro Island is a world-class scuba diving destination, attracting people from all over the world with its immense marine biodiversity. Given that the Revillagigedo Archipelago is known by many as Socorro Islands, we will expand on the diving that takes place not only around the main island of Socorro but also around the other islands that make up the archipelago.

Diving in the Socorro Islands can become one of the most rewarding and memorable experiences in your life. Its unique conditions attract a wide variety of large pelagic animals such as manta rays, whale sharks, and schooling hammerheads. It is also one of the only places in the world where you can swim with humpback whales.

This wild and remote area can only be visited via liveaboard and most trips last at least seven days. The trip from the Baja Peninsula to the Socorro Islands typically takes about 24 hours. Consequently, Socorro appeals more to advanced, well-traveled divers with plenty dives under their belt and those experienced in diving in choppy waters.

While the Socorro Islands are rivaled but few other places in the world when it comes to large stuff, this is not an area for coral reefs. Don’t expect colorful reefs or critters, because you will hardly find any. Don’t bring your macro lens because you will probably not need them. But do bring your wide lens instead! 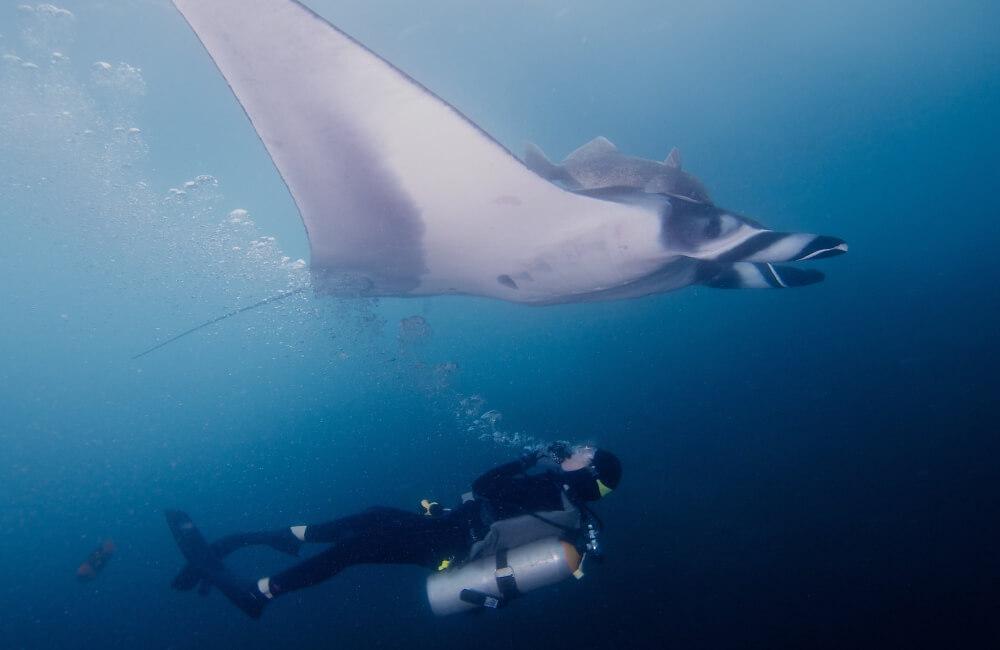 Visit the Socorro Islands if you want to get up close to the manta rays, Photo by Elias Levy

The best time to dive around Socorro and the official liveaboard season is November through May. July to December offers a great chance for spotting whale shark, while humpback whales are often seen from January through April.

According to most reports, the currents are mild to moderate, but they can get very strong depending on location and time of the year. Liveaboard operators may make changes to the itinerary in case of severe diving conditions.

Visibility is typically very good in this region, but the presence of wind, rain, current, and tide can negatively affect water visibility. The average visibility is 30 meters (100 feet) but can drop to about 15 meters (50 feet).

The smallest islet in the Revillagigedo/Socorro archipelago, Roca Partida is a guano-covered pinnacle that acts as a magnet for large pelagic species such as whale sharks, white tip sharks, hammerheads, manta rays, as well as huge schools of jacks and tuna.

Not far from the San Benedicto Island lies a large pinnacle where an interesting phenomenon occurs. The surf and swell running across the pinnacle’s top five the illusion that the water is boiling, hence the name. What makes this dive site so popular is the cleaning station where giant Pacific manta rays gather to get cleaned by the clarion angelfish. Tiger sharks and humpback whales may also make an appearance.

Another popular dive site off San Benedicto Island is The Canyon. The spot is popular because of the shark action; silky sharks, hammerheads, and Galapagos sharks frequently gather here, on the south side of the island. There’s also a good chance to spot dolphins.

Located off the main island of Socorro, Punta Tosca is where you can swim with the friendly dolphins, manta rays, sharks, and many other marine creatures of all sizes. It is also one of the most colorful dives in this rather colorless archipelago. 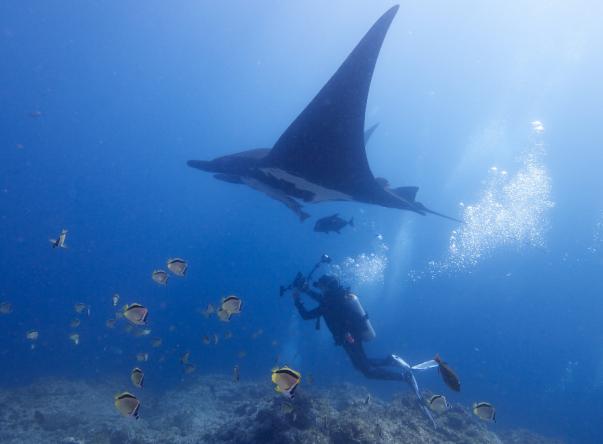 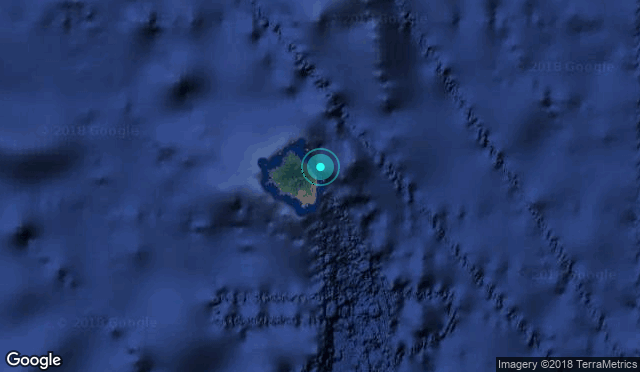 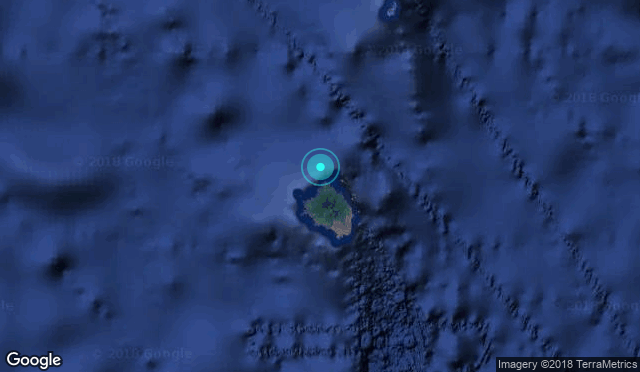 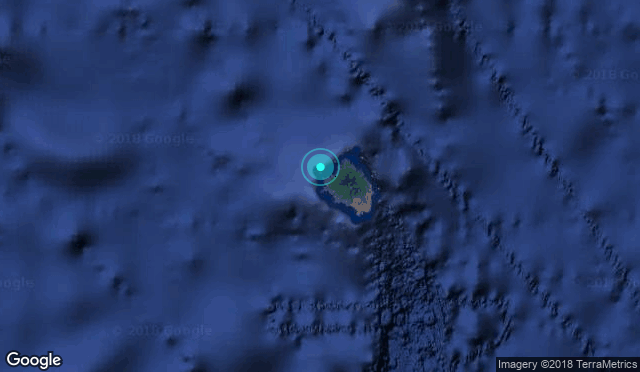 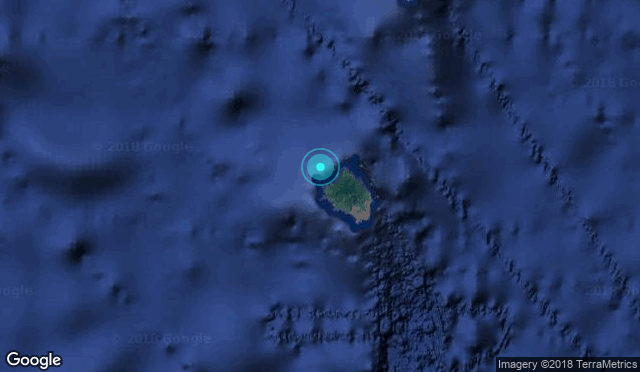