Sint Maarten is a constituent country of the Kingdom of the Netherlands, encompassing less than half of the territory of the island of Saint Martin. The economy of the nation is heavily dependent on tourism, which comes mostly in the form of beachgoers. Watersports are big on the island, with numerous operators offering anything from deep-sea fishing expeditions to windsurfing and scuba diving. 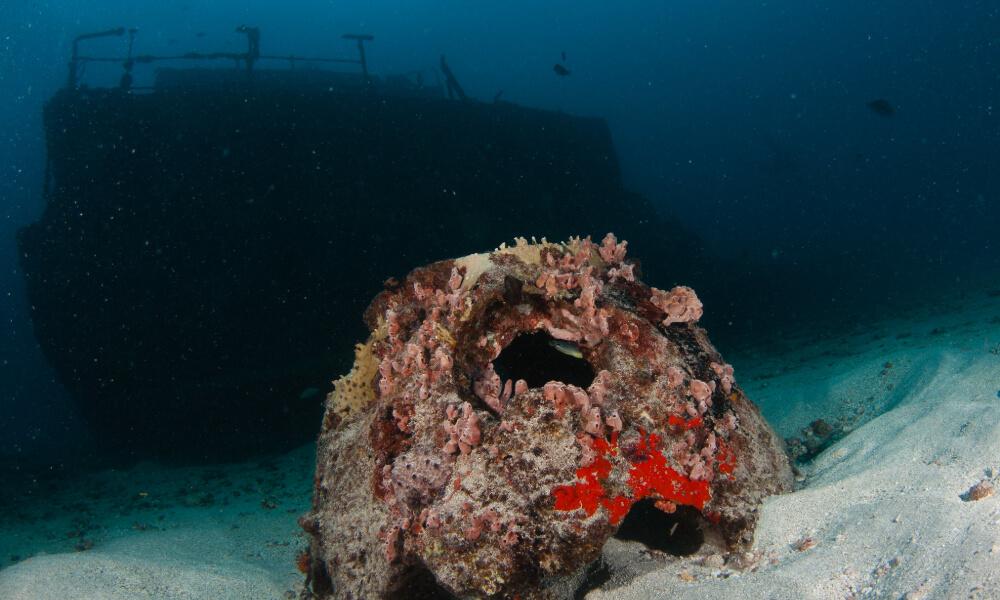 Sint Maarten has about 40 dive sites around its part of the island, but some may not be suitable for diving anymore due to different types of damage sustained by the corals. However, a number of dive operators may provide trips to the neighboring islands of Anguilla, Saba, Statia, and St. Barts for more diversity.
The dive sites in Sint Maarten are generally shallow, suitable for Open Water divers and up. There are also some deep wall dives that should not be missed by tech divers. The underwater topography is a mix of coral reefs, lava rocks, pinnacles, and artificial reefs created by wrecks. The abundance of fish life includes eagle rays, reef sharks, sea turtles, moray eels, blue tangs, trunkfish, sergeant majors, surgeonfish, and many other species of reef fish and interesting critters.

Scuba diving in Sint Maarten is possible year-round. The island doesn’t have a wet season and rain occurs throughout the year, but June through November is considered the most humid period of the year. When it does rain, it’s just in the form of short showers, so you will still get to enjoy your day. The risk of hurricanes is also higher during this time, but the odds are nonetheless low.
The dry season runs from December to May and it’s when the island gets the highest number of tourists.

Most of the dive sites feature little to no current.

This is St. Maarten’s most famous dive site, featuring the remains of an ancient ship that’s now heavily covered in coral. The Dutch 36-gun frigate was launched in 1770 under the name of Jason and later placed under British service as the 32-gun frigate Proselyte. The warship made its final journey in 1801 when on its way to St. Kitts, it struck the Man O’War Shoal. Today, the wreck is popular among divers of all levels, resting in shallow water just beyond the mouth of Great Bay. Anchors, ballast bars, cannons, and barrel hoops can be seen scattered around the ship on the seabed. Due to the lush coral growth, this wreck dive site is also known as the Proselyte Reef.

Carib Cargo, or Carib Ghost, is a former inter-island trader that now sits upright on a sandy patch on the bottom of the sea since 1996 when it was hit by Hurricane Bertha. This wreck is often used in wreck diving training and can be penetrated. The clear water and diversity of marine life have also made it a great spot for underwater photographers. Common encounters include southern stingrays, reef sharks, eagle rays, green sea turtles, barracudas, moray eels, lobster, and – if one is lucky – even dolphins.

Fish Bowl is a circular dive site with a spectacular swim-through located within the Man O’War Shoal Marine Park. It hosts a variety of corals and sponges and fish life that includes nurse sharks, reef sharks, barracudas, and spiny lobsters. While it is a shallow dive that divers of all levels of experience can explore, the sea can get a bit rough at times.

Fuh Sheng is a former fishing vessel from Taiwan that was sunk as an artificial reef in 1995 on Cupecoy Bay. This is considered a deep dive and can only be explored by advanced divers. Schooling fish, stingrays, barracudas, jacks, eagle rays, angelfish, trumpetfish, porcupinefish, garden eels, spotted moray eels, and reef sharks. 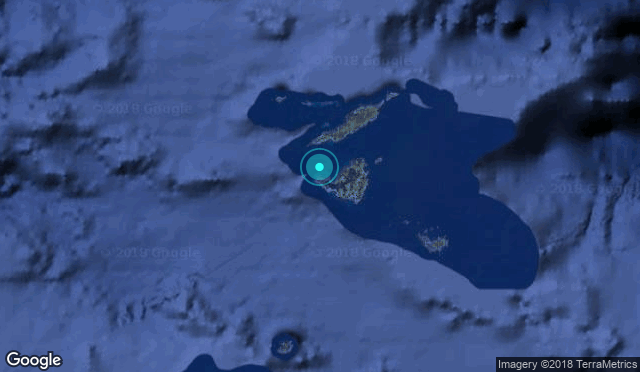 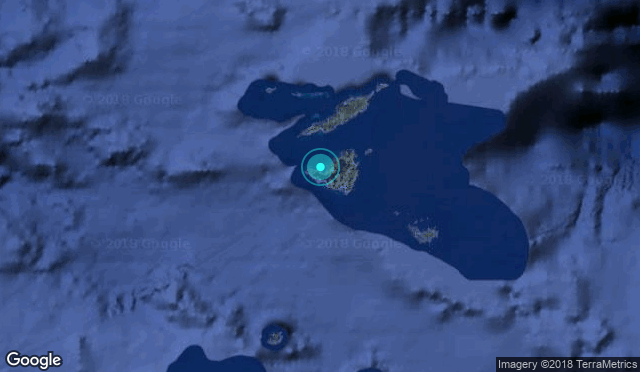 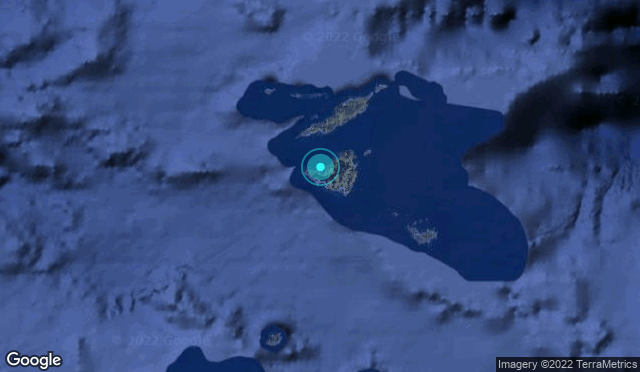 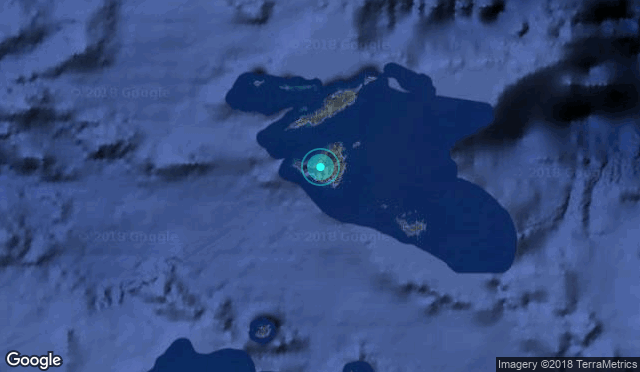 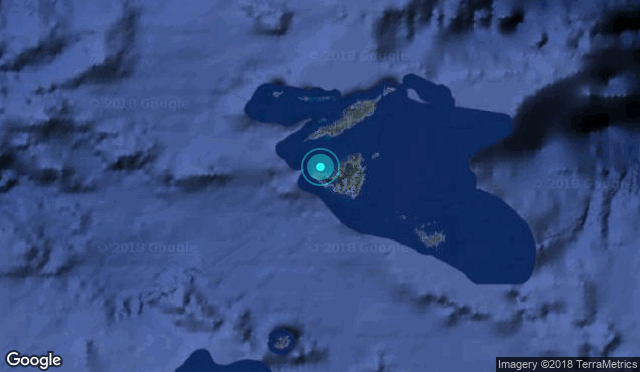 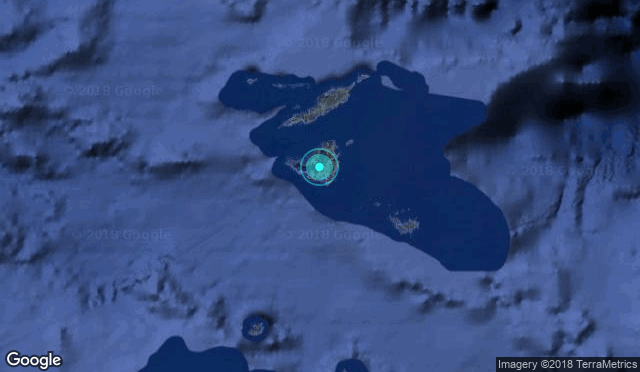 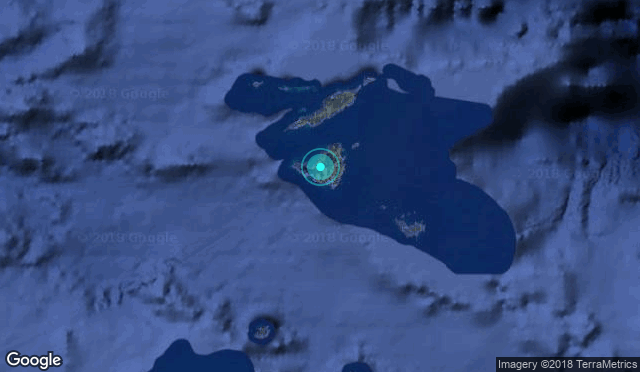 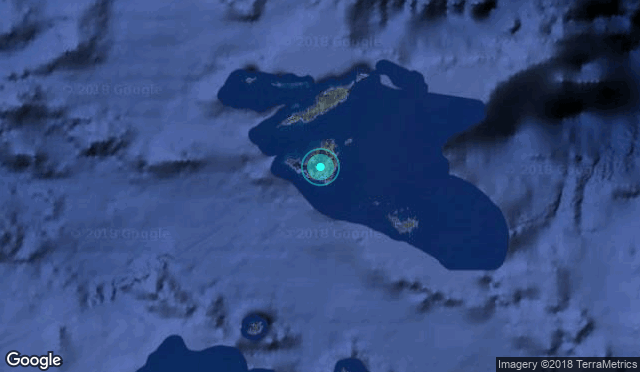 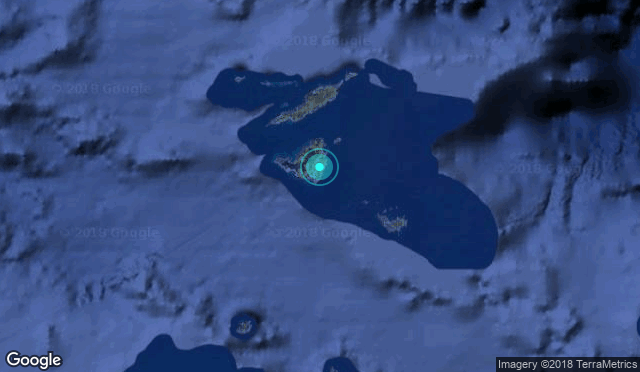 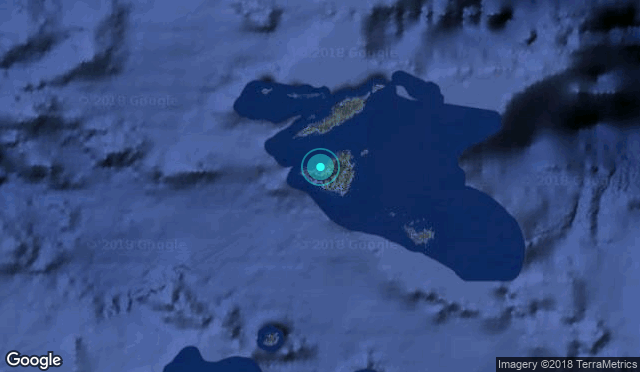