Santorini is one of the most famous travel destinations in the Aegean Sea. The island, as we know it today, was formed by a volcanic eruption in the 16th century BC. The eruption formed a wonderful underwater landscape that gives scuba divers endless opportunities for diving: sunken caves, dramatic walls, and seagrass meadows. At Palea and Nea Kameni islets you can also see lava formations. There are over 35 dive sites you can explore in Santorini.

The best time to dive in Greece is during the summer months. From July to September you’ll find the best diving conditions, including balmy water. 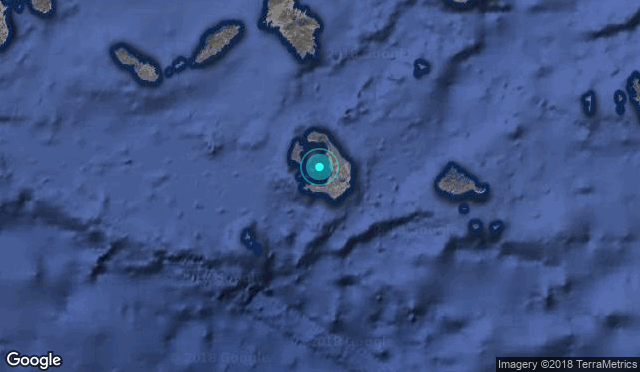 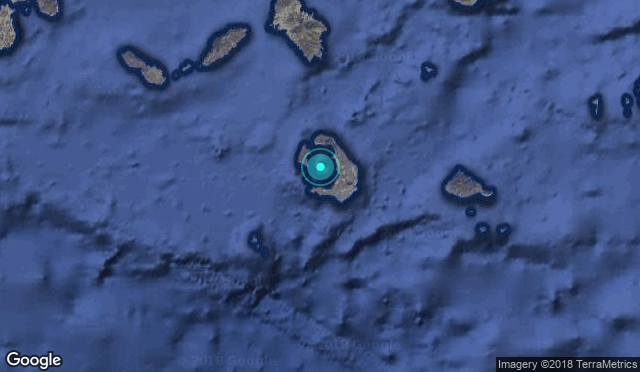 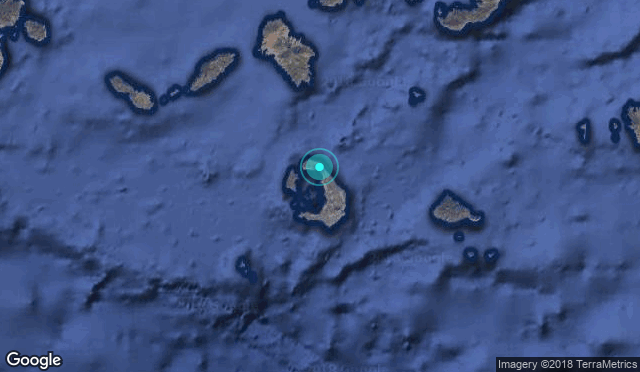 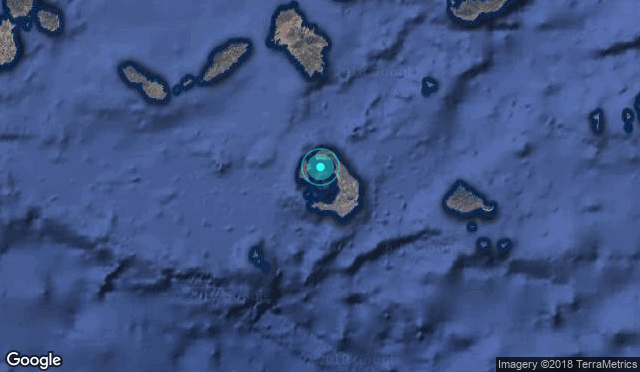 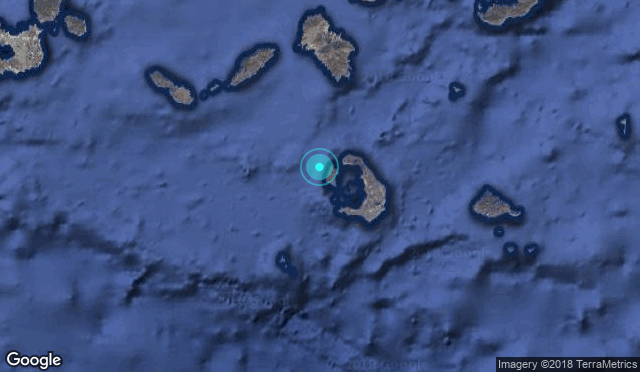 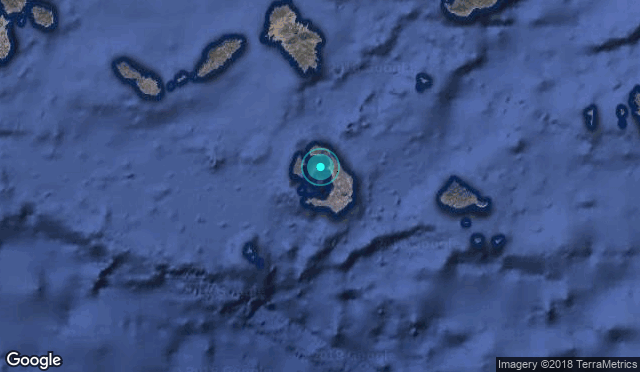 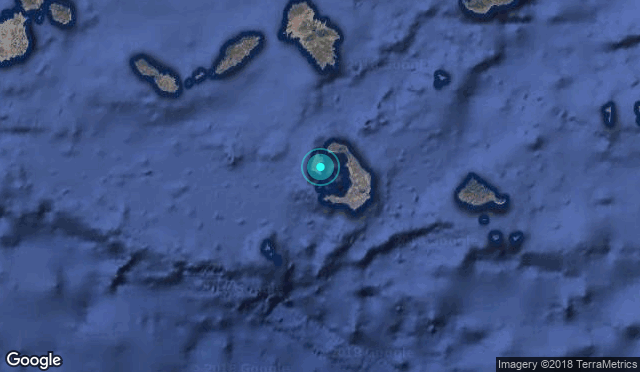 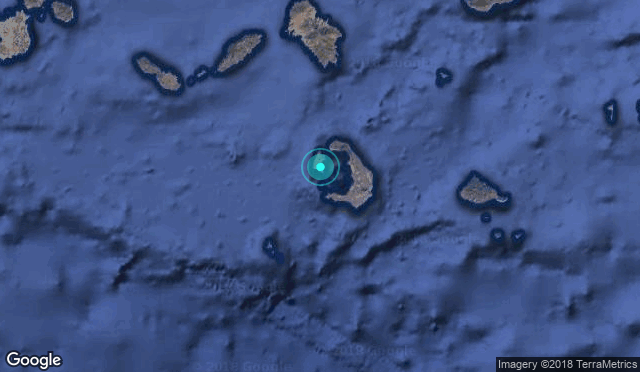 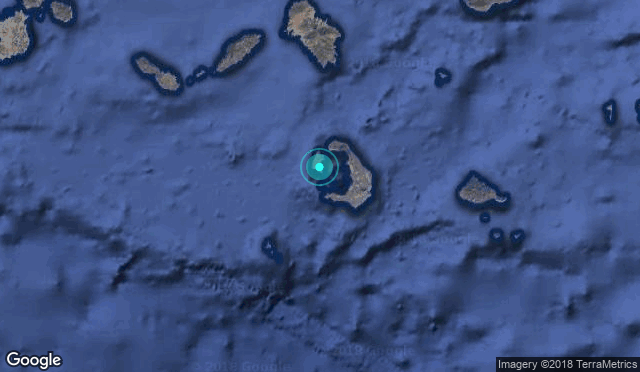 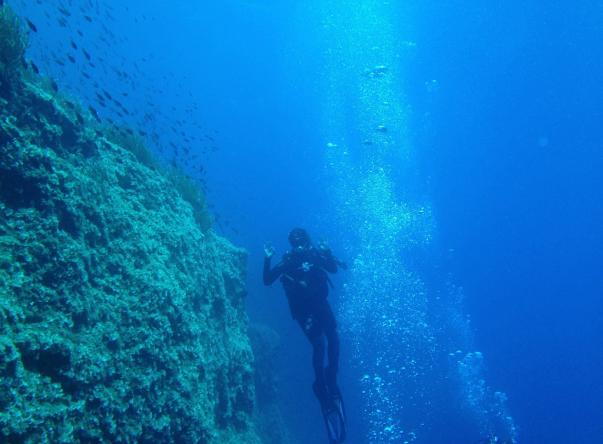 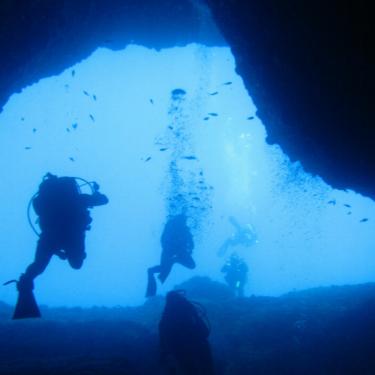