Peru is most renowned for the Inca citadel known as Machu Picchu and other cultural attractions. But did you know that this South American nation is also a good place to go scuba diving and snorkeling? If you don’t mind the cold water, you’ll get to see an array of marine species and interesting underwater topography.

The Peruvian waters are home to nearly 3,000 species of marine animals, including porcupine fish, emperor fish, angelfish, butterflyfish, stingrays, sea turtles, octopuses, sea horses, frogfish, moray eels, and a variety of mollusks and crustaceans. You can even get up-close to sea lions! 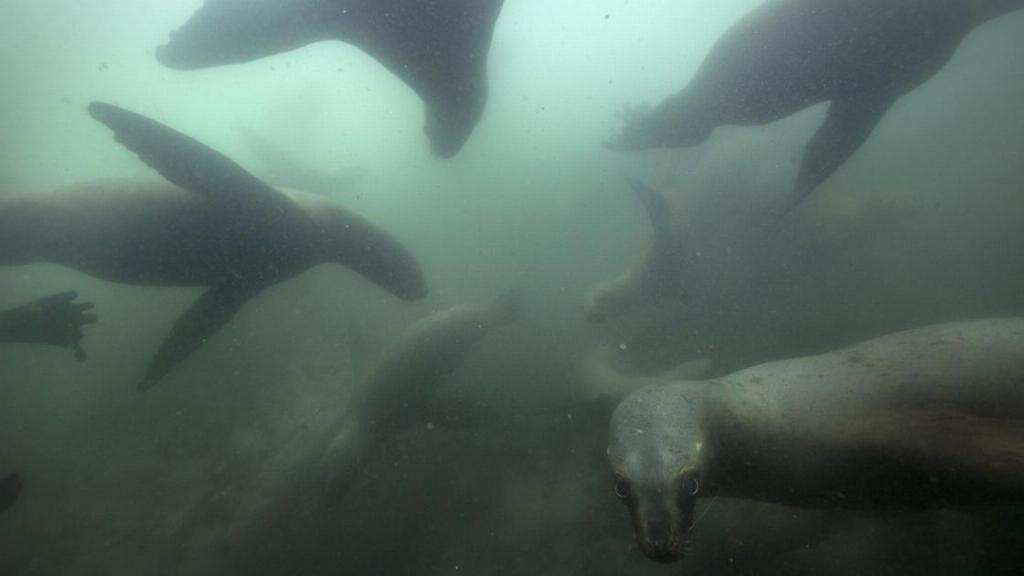 The dry season in Peru runs from May to September. Summer, which lasts from December to March, coincides with the wet season, and the frequent heavy showers may likely affect diving. In April and October, the weather can be unpredictable.

Because of the Humboldt Current, the water temperature in Peru is lower than in many other places. Water temperatures range from 14° C/57° F in April-November to 19° C/66° F in December-March.

The underwater visibility in Peru is pretty poor. If you’re used to diving in crystal-clear waters such as those in the Caribbean, then you’ll probably be disappointed by the 5-15 meters/15-50 feet you’ll get here.

Not far from the coast of Lima lie the Palomino Islands. They are known for the large colony of sea lions that you can swim with. Diving is also permitted. There are some wall and reef dives you can do, but don’t come with high expectations. If you’re used to tropical water diving, the coral reefs you’ll see here will disappoint. Fish life is pretty diverse, though, and the underwater visibility is decent.

Some say Piura, located in the northwestern part of the country, is the best place for scuba diving in Peru. You get reefs, fish life, and an abandoned oil platform that’s probably the most popular of all dive sites here. You can spot sea lions, octopuses, water spiders, crustaceans, anemones, and much more.

This small fishing village situated in the northwestern part of Peru is known for its pristine waters. The highlight of visiting this area is definitely the opportunity to get up-close to sea turtles. You’ll also be amazed by the abundance of schooling fish.

If you’re into kelp diving, head south to the district of Pucusana. Along with the photogenic and eerie kelp forests, you can dive along walls, huge boulders, and may even come across sea lions. There’s also the option of doing some wreck diving if you take a boat to the nearby Chincha Islands. 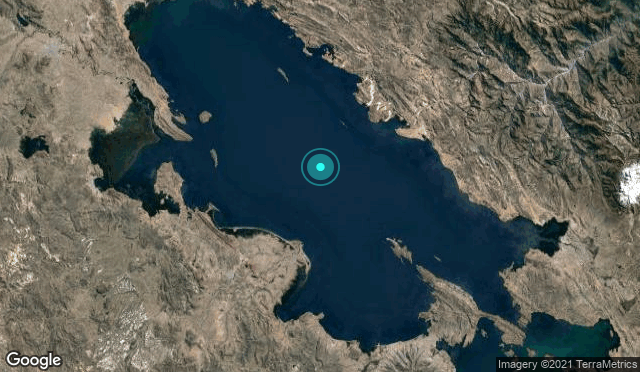 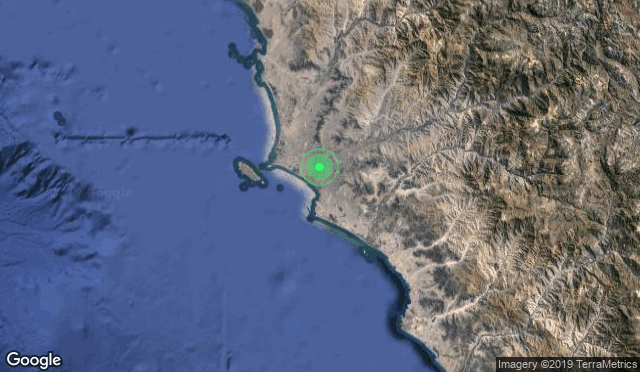 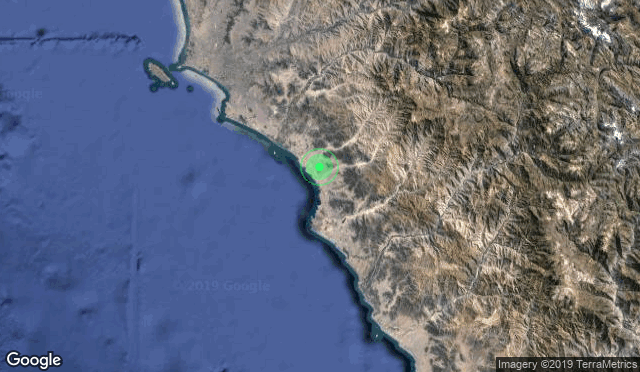 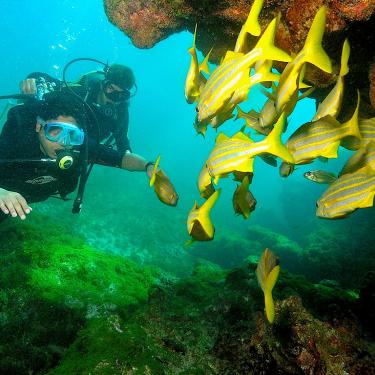