Panama is a Central American country encompassing more than 1,400 islands off its Atlantic and Pacific coasts. In spite of its relatively small size, Panama has a great variety of landscapes – from tropical rainforests to savannas and white-sand beaches. Renowned for its natural beauty which includes diverse animal and plant life, it has established itself as a great tourist destination in Latin America.

“Panama” is an indigenous word that means “abundance of fish”, so it comes as no surprise that this Central American nation is one of the best scuba diving destinations in the area. The Atlantic waters are home to an abundance of colorful reef fish and corals, while the colder Pacific waters offer encounters with large marine animals such as humpback whales, whale sharks, dolphins, and much more. 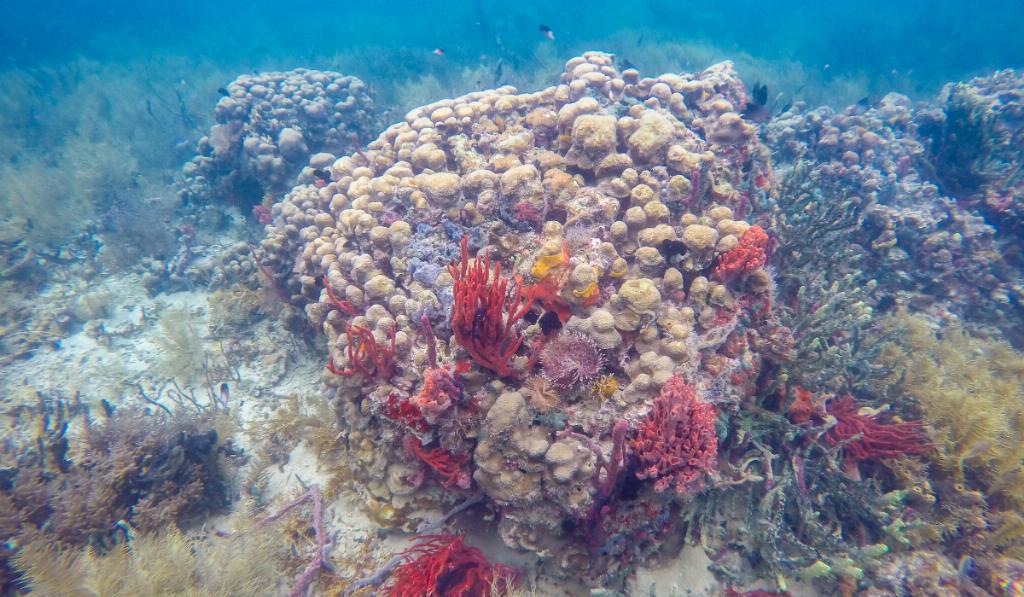 Scuba diving in Panama is possible year-round, but most tourists visit during the dry season which goes from December to March. The wet season goes from April/May to December and while it does tend to rain most days, it does not last all day. Those who want to see the big stuff are recommended to visit between July and September when it’s humpback whale season in Panama. Silky sharks can be seen from May to August.

The intensity of the currents differs from dive site to dive site and the coast you’re diving off of. Divers typically experience stronger currents on the Pacific coast.

The visibility in Panama ranges from 10 meters/30 feet to over 30 meters/100 feet. Overall, you should experience good visibility. 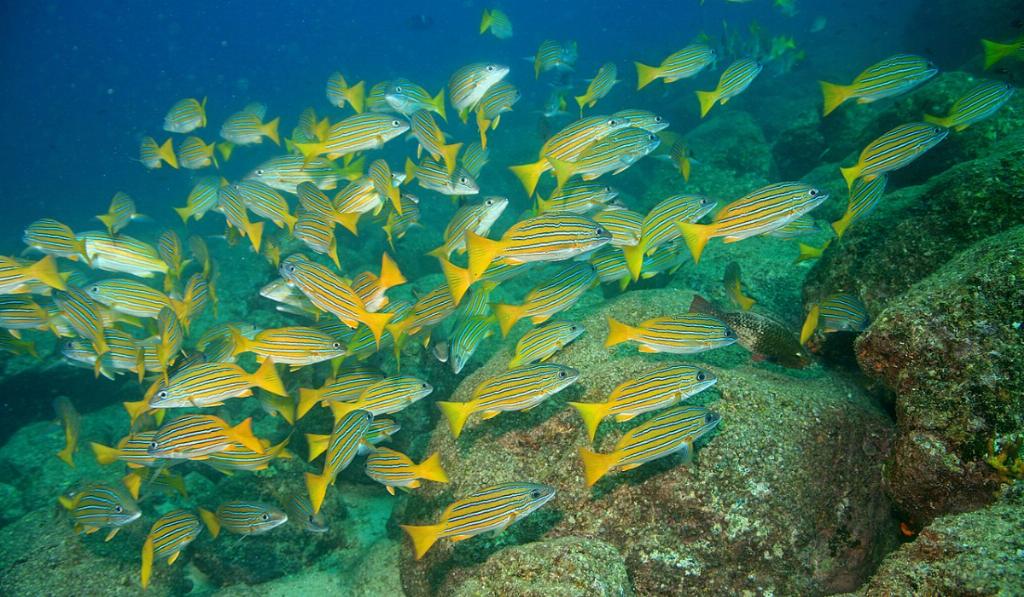 School of blue and gold snappers at the at Frijoles dive site. Photo by Laszlo Ilyes

Coiba National Park is the largest national park in Panama - comprising 38 islands - and a UNESCO World Heritage Site. It’s located on the Pacific Ocean side and it gets all the big stuff. White-tip reef sharks, black-tip reef sharks, hammerhead sharks, bull sharks, and tiger sharks can all be commonly seen on the dive sites here. Whale sharks are a big attraction in season, passing through the area from December to April. Humpback whales can be spotted from July through October. Orcas, pilot whales, manta rays, and Mobula rays also frequent the Coiba National Park.

Bocas del Toro is an archipelago of 9 islands, including the protected area of Isla Bastimentos National Marine. The area is renowned for its well-preserved hard and soft corals, as it’s located away from large cities and the hurricane zone. It is estimated that most of the species of corals you can find in various areas of the Caribbean Sea can be found within this small archipelago.

Portobelo National Park is a popular dive area near the Caribbean side with great reefs, marine life, and historical shipwrecks. Located just two hours from Panama City, it’s the perfect seaside getaway for those visiting the country. The reefs in the Portobelo National Park consist of nearly 50 species of coral and more than 250 fish species can be found here. 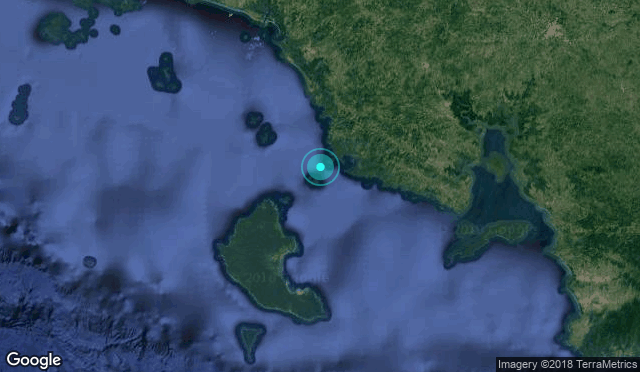 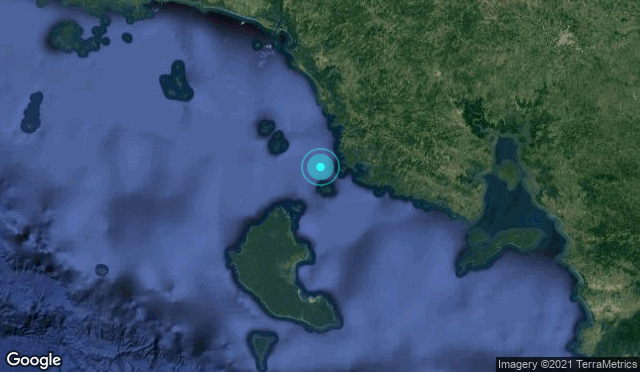 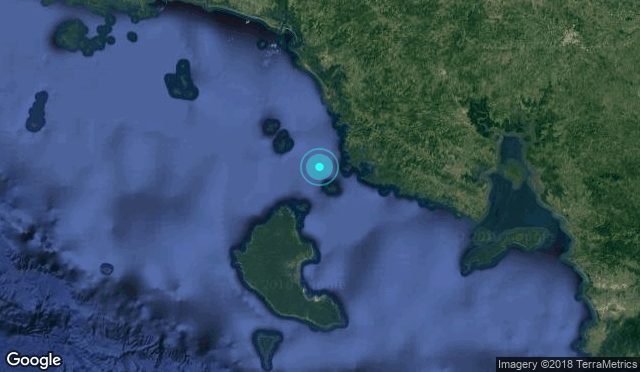 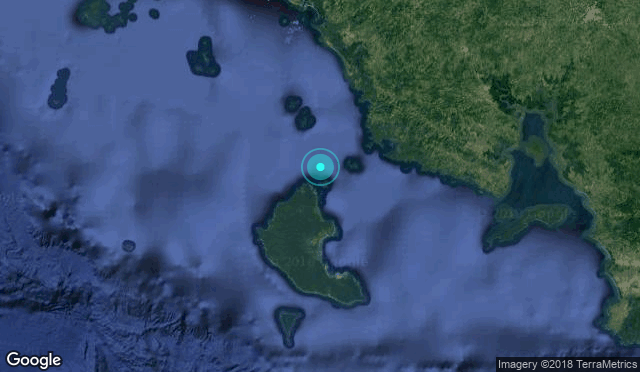 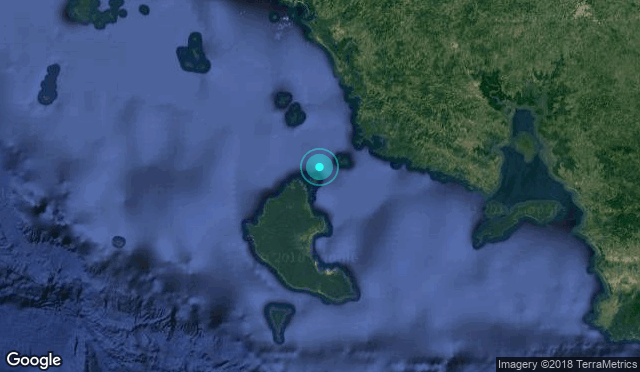 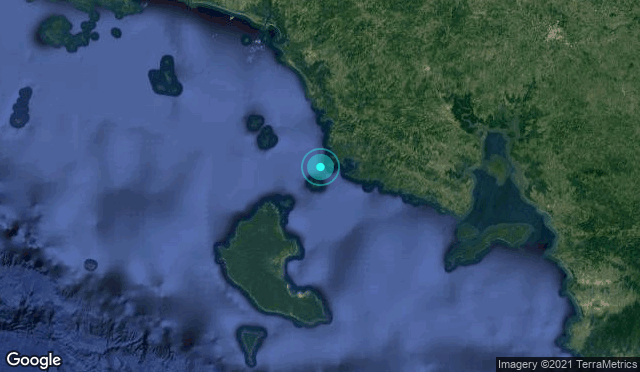 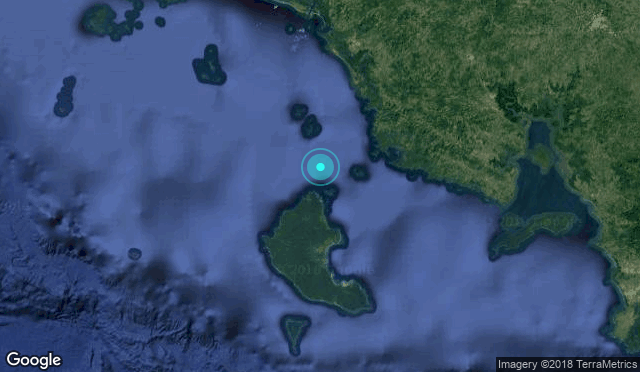 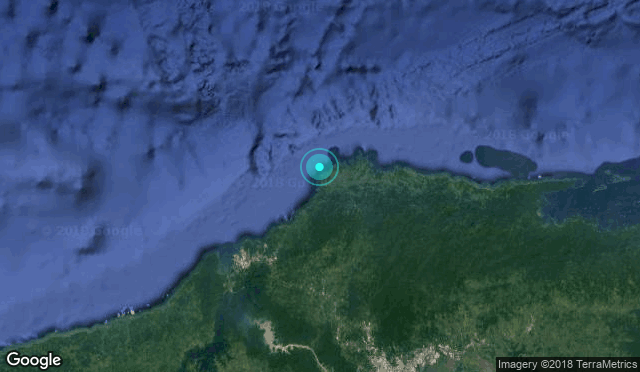 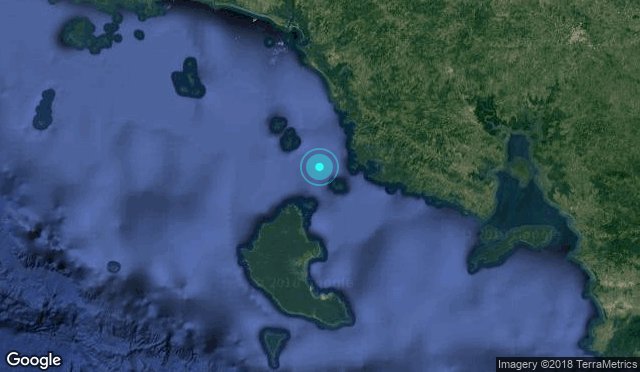 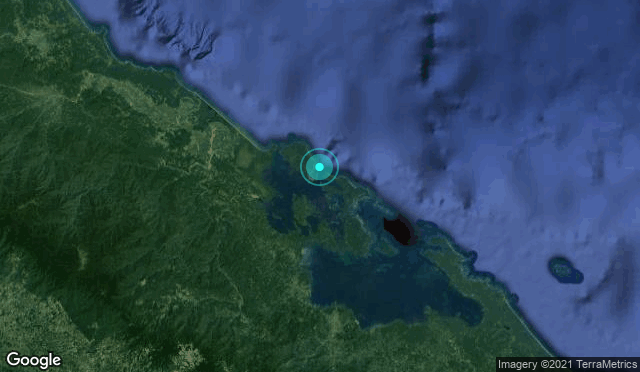 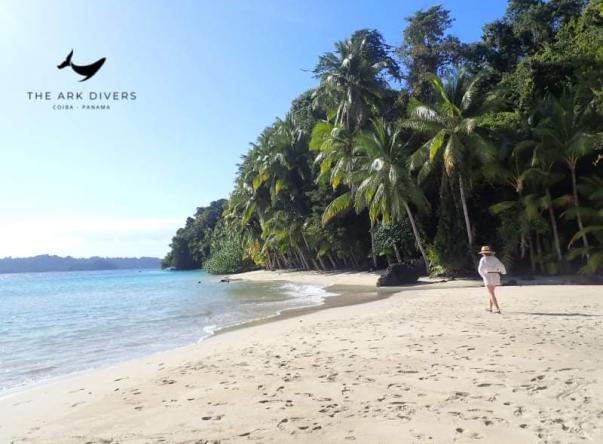 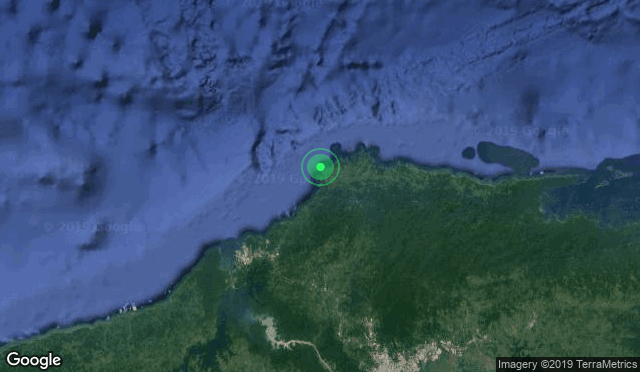 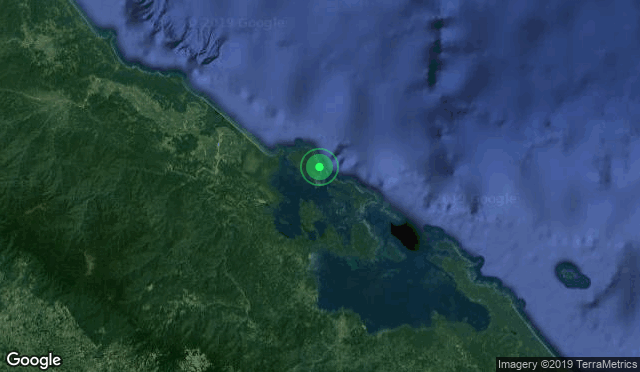 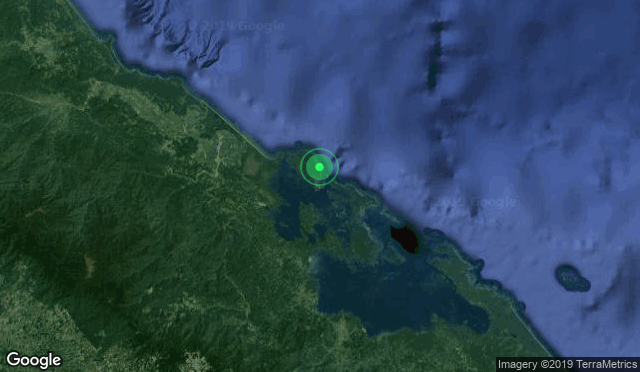 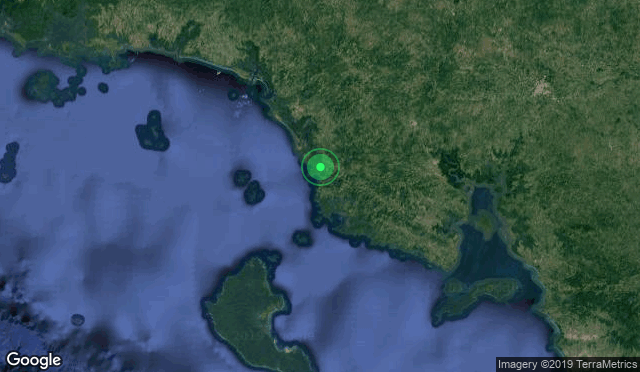 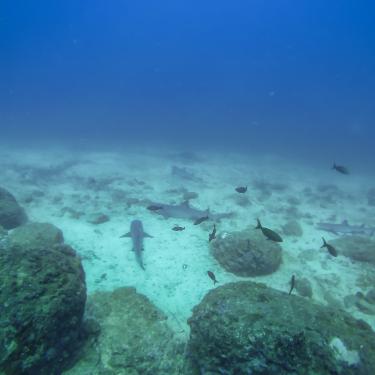 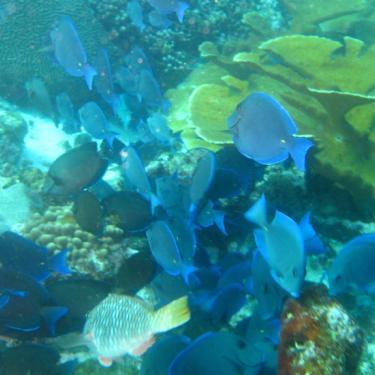