Palau is an archipelago in the Micronesia region that encompasses over 200 limestone and volcanic islands. Only eight of these islands are permanently inhabited. Palau is a tropical paradise where one can visit the many attractions on and around The Rock Islands, a group of tiny uninhabited islands that offer idyllic views.

Palau is most famous for its world-class scuba diving. In fact, Blue Corner, considered to be one of the best dive sites in the world, is found here. Drop-offs, channels, cavern, caves, and blue holes are some of the underwater attractions that draw divers from all over the world here. 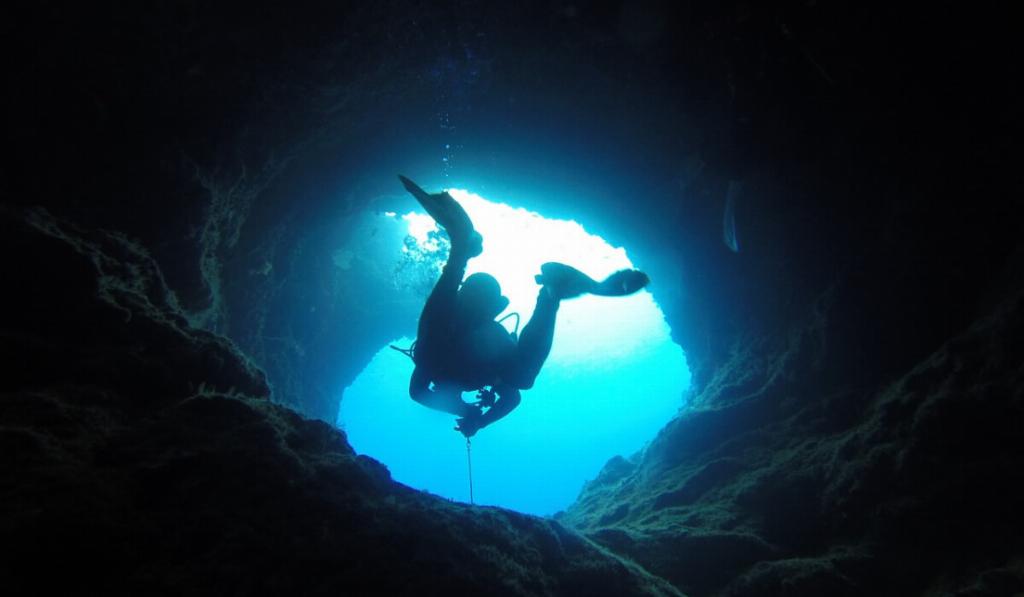 Diving in Palau is possible all year round, but keep in mind that July through August is the rainy season when it does tend to rain more than usual. For fewer chances of rain, consider February and March, as these are the dry months.

Some of the archipelago’s dive sites are known for their strong currents, which is why Palau is one of those places where using a reef hook is a common practice. Some dive sites can experience unpredictable currents that change direction at any given moment.

The visibility in Palau is stunning, going up to 200 feet (61 meters) if you’re lucky. However, some dives - such as the wreck dive sites near Koror, can only provide visibility of up to 33 feet (10 meters).

Swimming with sharks is a heart rushing experience. Palau is one of the best places on Earth to get up close to these majestic creatures, and this is largely due to the conservation efforts in the area. The first shark sanctuary in the world has been established here in 2009. A fantastic dive site to spot sharks is the aptly named “Shark City” on the western reef of Palau.

Palau has generally healthy reef as it’s rather isolated from the negative effects of human activity. What damage has occurred over time has since been resolved by the reef’s ability to recover from most disturbances. Furthermore, Palau is one of the first countries to ban reef-killing sunscreen.
There are over 400 species of hard coral and over 300 species of soft coral in the waters of Palau, making it the most diverse coral fauna in all Micronesia. 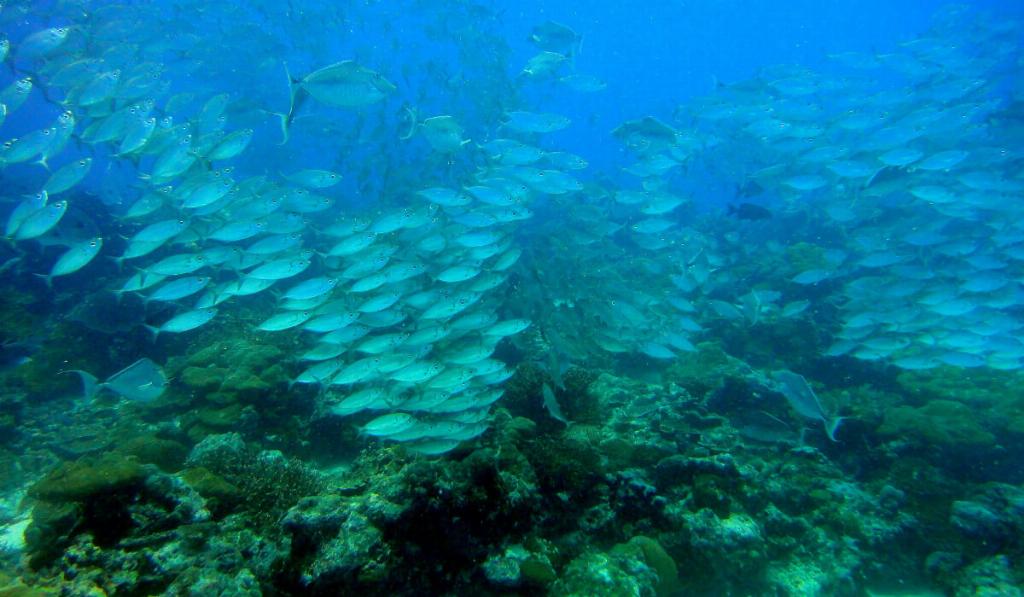 School of fish in Palau. Photo by Matt Kieffer

Sharks aren’t the only marine creatures worth observing in Palau. And how could they – there are more than 1,300 species of reef fish and many other types of fish inhabiting these waters.

Squirrelfish, bumphead parrotfish, mandarinfish, and leaffish are some of the most common species of fish you can encounter here. But there are also varieties of species of snails, clams, starfish, sea cucumbers, sea urchins, sea anemones, squid, and jellyfish, among others.

In 2015, Palau designated about 193,000 square miles (499,868 square kilometers) of its waters as a marine reserve. All fishing and mining activities are now banned in the area. 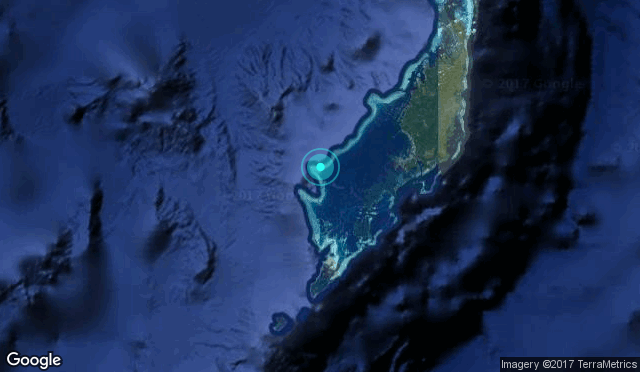 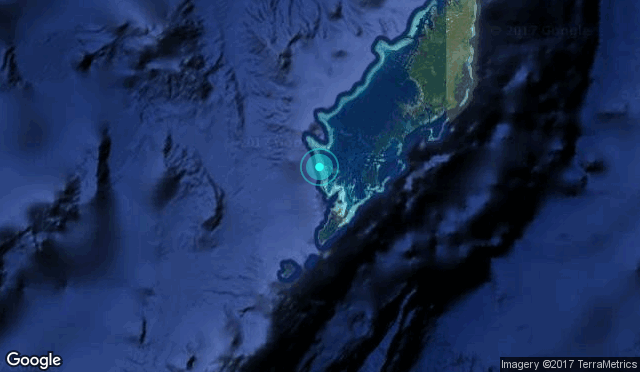 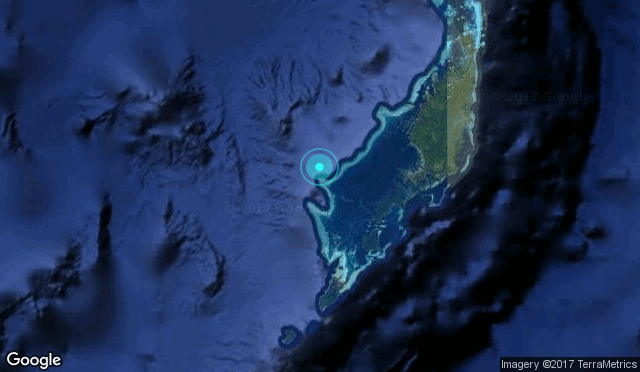 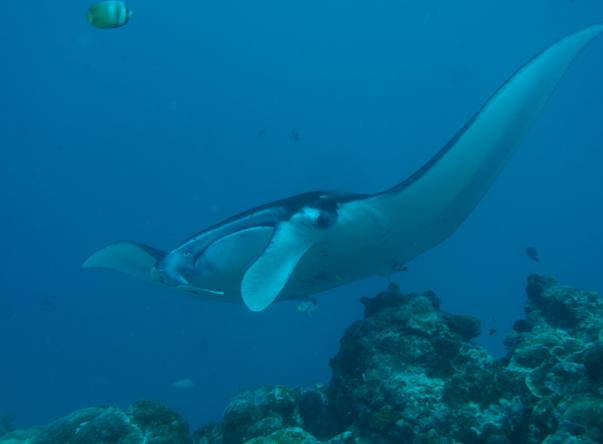 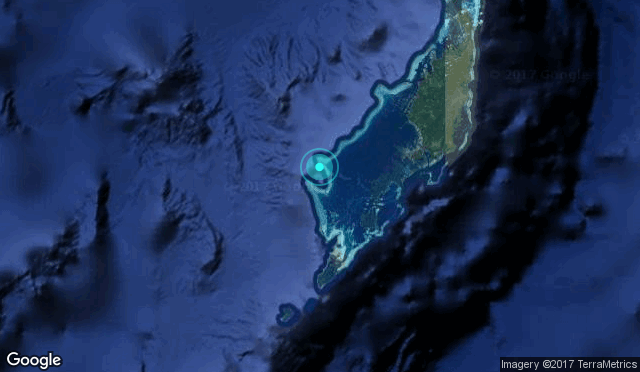 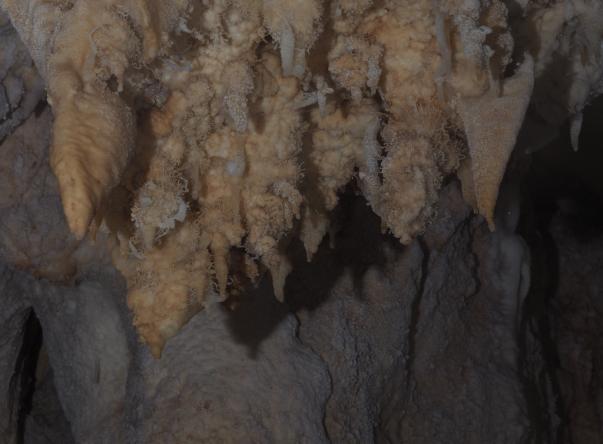 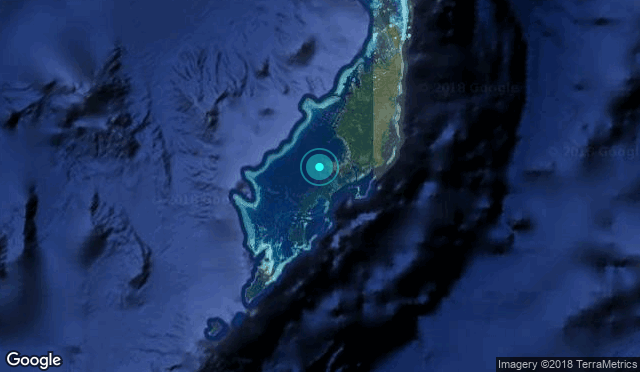 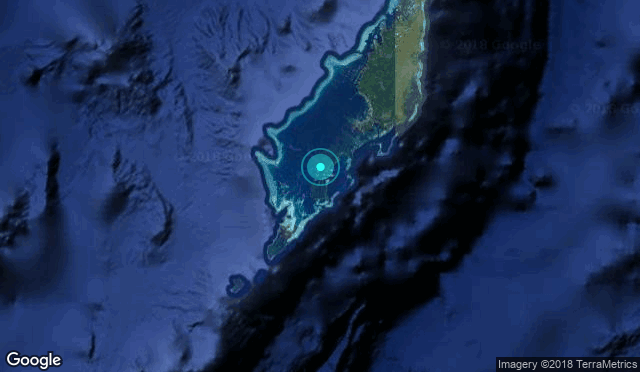 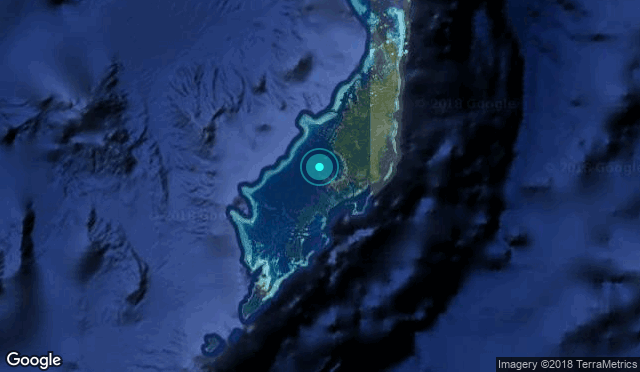 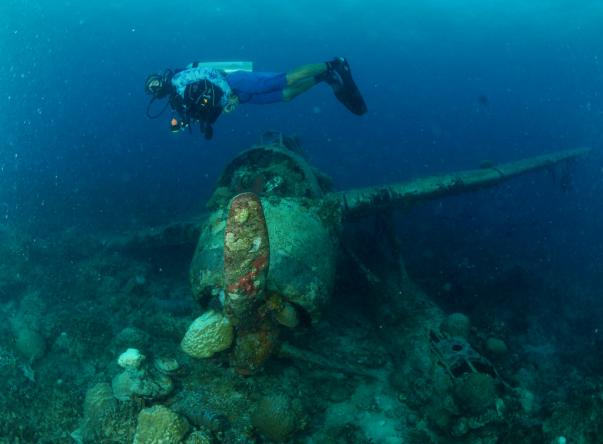 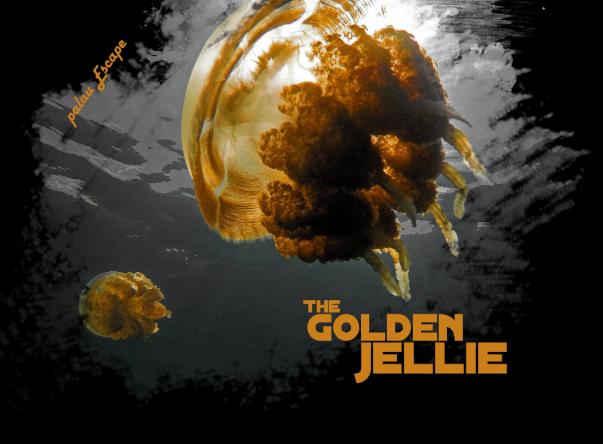 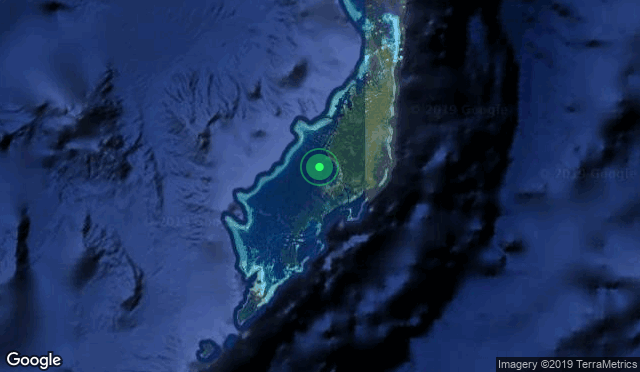 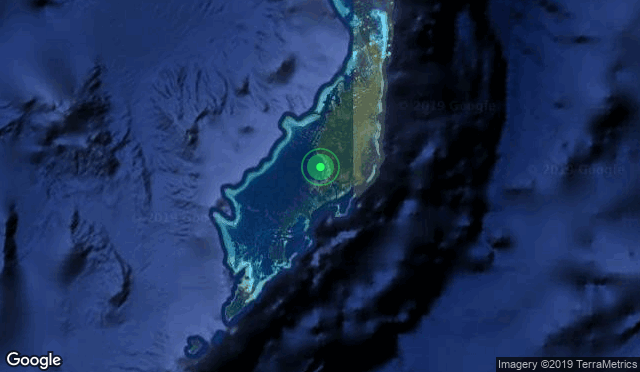