Nicaragua is the largest of the Central American countries, but it somehow hasn’t managed to become a bustling tourist destination like its more popular neighbors just yet. This makes Nicaragua the perfect destination if you’re looking to venture on the road less traveled. The nation has a lot to offer in terms of spectacular landscapes, including the second-largest rainforest of the Americas. But what lies beneath the surface is almost as interesting.

Nicaragua may not be the first, second, third, or… twentieth destination that comes to mind when you think of travel, but if you dig a little deeper, you’ll find that this country has many different areas that make it a great choice for diving. With few tourists to disrupt the natural environments, Nicaragua has some of the most well-preserved dive spots in the world. Plus, it is the holder of the largest body of freshwater in Central America, offering the unmissable chance of diving in the volcanic crater lakes of Apoyo and Xiloá. 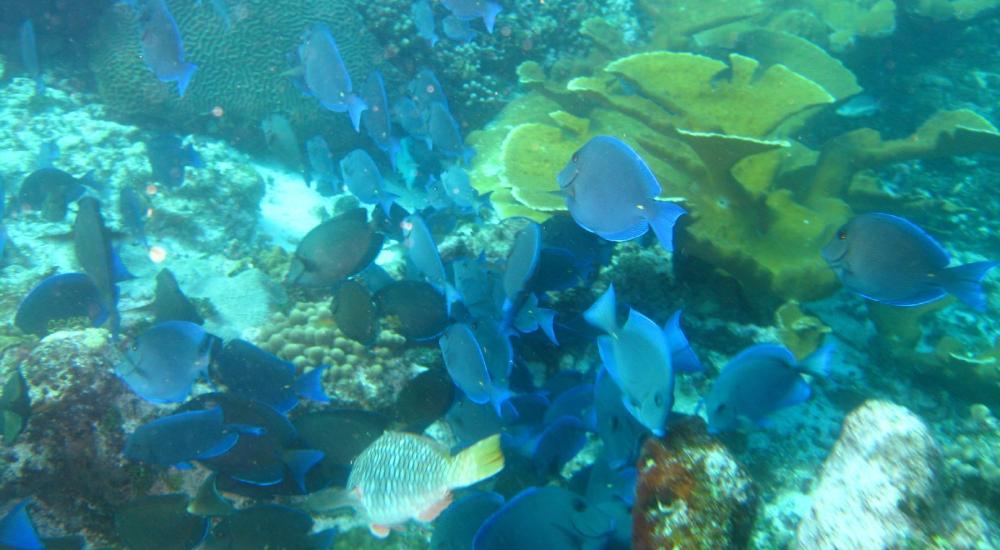 With water temperature rather constant throughout the year, the only issue you can face when diving in Nicaragua is rain. The rainy season in Nicaragua runs from May to November and the dry season from December through April. However, the driest months are usually September and October, and that’s when you’ll also find the calmest sea conditions.

Water temperature is in the low 80s F (27°-29° C) all year round.
Currents
The dive spots of Nicaragua experience minimal currents.

Depending on location and weather conditions, visibility can be anywhere from 15 meters to over 30 meters (50-100+ feet).

About 70 kilometers (43 miles) off Nicaragua’s Mosquito Coast, the Corn Islands are a phenomenal diving destination that wasn’t given the recognition it deserves. This hidden gem remains an untouched paradise, unlike other Caribbean destinations smothered by mass tourism. The islands are surrounded by a barrier reef system where you can expect to see a wide variety of corals, sponges, rays, dolphins, sea turtles, and tropical reef fish. You can also find a small shipwreck in very shallow water.
The area is made up of Big Corn – the largest island, and Little Corn. Big Corn offers more than 40 species of coral, nurse sharks, eagle rays, and lots of tropical fish. The smaller but wilder Little Corn is known for its abundance of wildlife and coral as well. Diving spots here feature interesting overhangs, swim-throughs, and a shark cave.

Formed thousands of years ago after a volcanic eruption, Laguna de Apoyo is a unique diving site. Because it is a protected area, the lagoon is one of the cleanest places you can dive in. The lake is heated by natural springs and thermal vents, so the water here is balmy year-round. The lake is renowned for its blue waters, amazing visibility, and incredible biodiversity. The fish were introduced to the lake thousands of years ago and have since evolved independently in this enclosed environment. the most common fish are members of the family Cichlidae, but rainbow bass and freshwater turtles can also be spotted here.

Another volcanic lake, Xiloá is easy to reach from the Nicaraguan capital. As Apoyo, this lake is heated by geothermal vents too. About 14 species of fish live in this lagoon, and other interesting water creatures such as white crabs and freshwater turtles can be seen here. Due to its topography, Xiloá proves to be a great spot for wall diving. An interesting phenomenon occurs between April and November when a layer of clear water appears between 18 and 30 meters (60-100 feet). 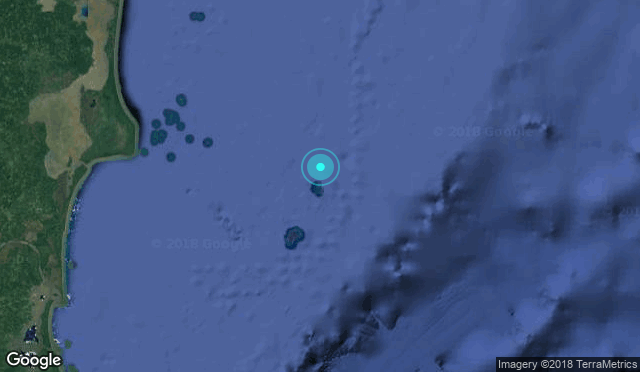 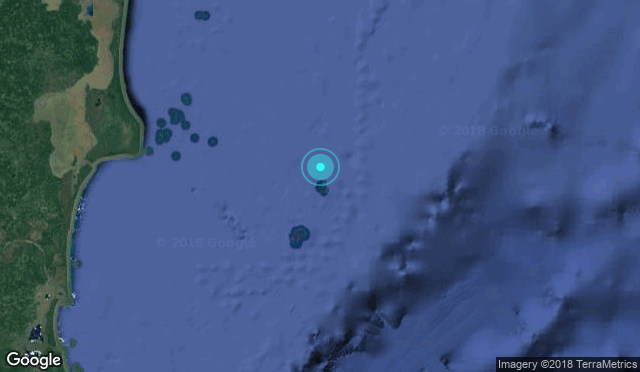 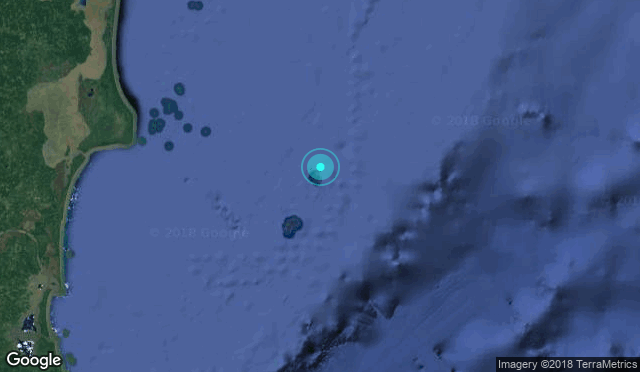 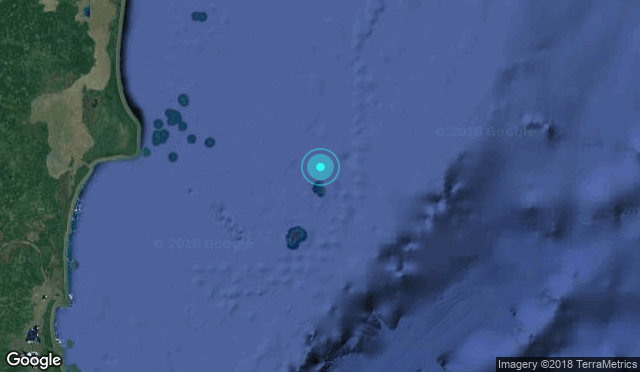 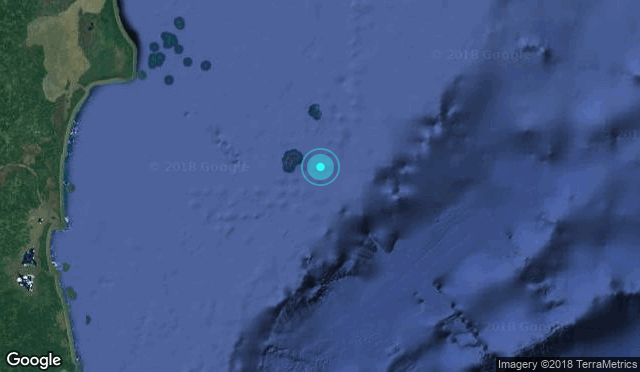 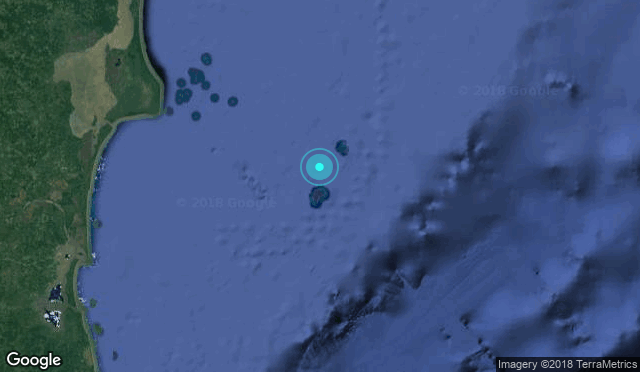 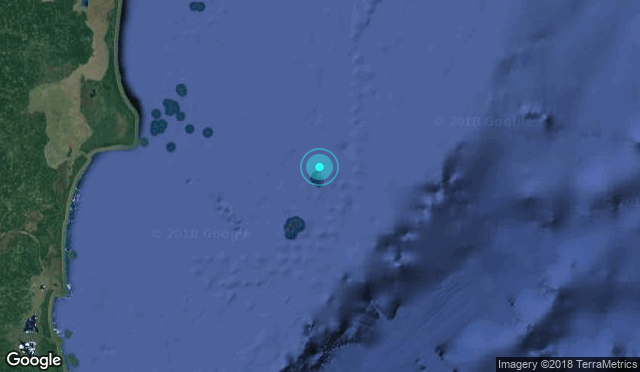 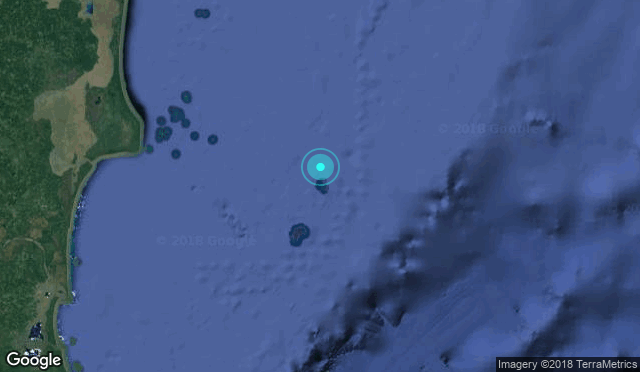 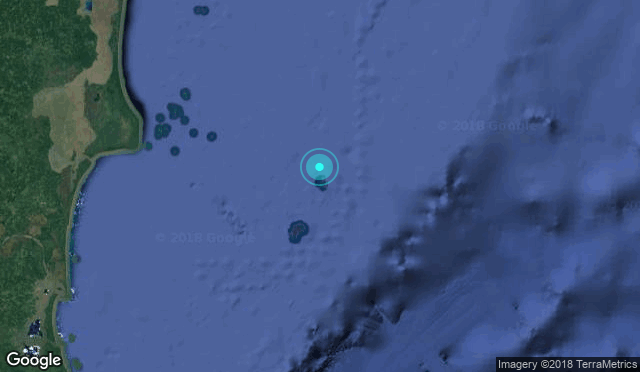 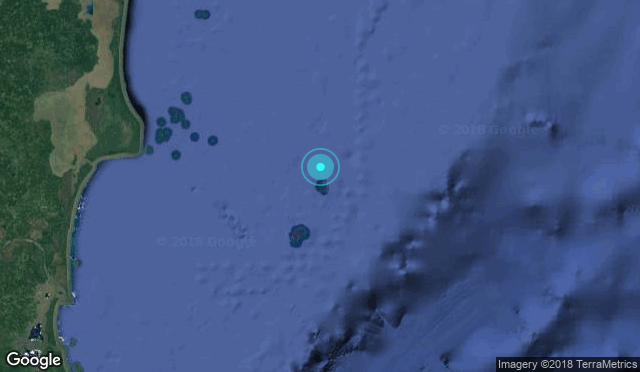 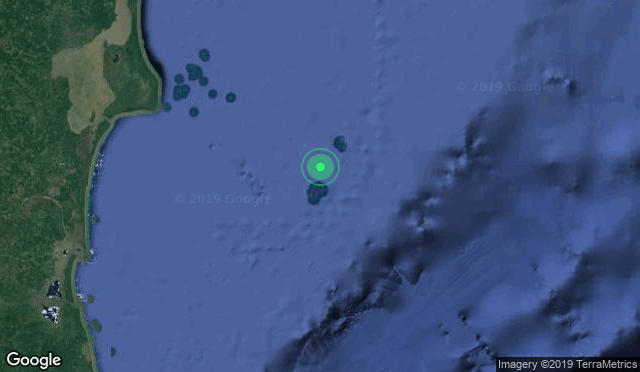 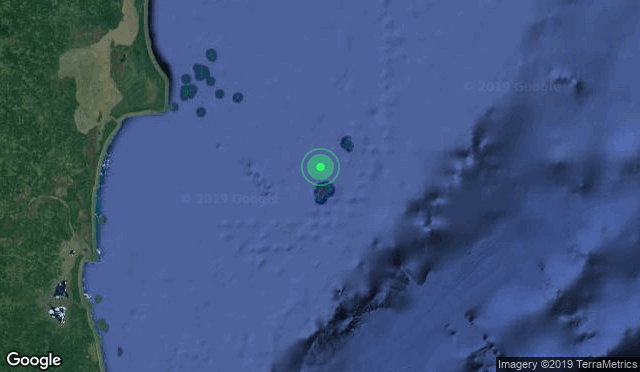