Malpelo Island is a tiny island and a UNESCO World Heritage Site in the eastern Pacific Ocean located hundreds of kilometers off Colombia’s mainland. The island looks like a barren rock and is mostly uninhabited with the exception of the staff of a military outpost. There aren’t any activities to be done on Malpelo - except for birdwatching, but the waters around the island are a real treat for divers that want to get up close to a multitude of different species of sharks.

Malpelo Island is a rather exclusive dive destination, Colombia allowing only one boat at a time here. The island is part of what is known as the Hammerhead Triangle that includes Galapagos Island, Cocos Island, and Malpelo. The region got its name because of – you guessed it – the large populations of hammerhead sharks. It’s no wonder the Malpelo is known as one of the best liveaboard diving destinations on Earth. 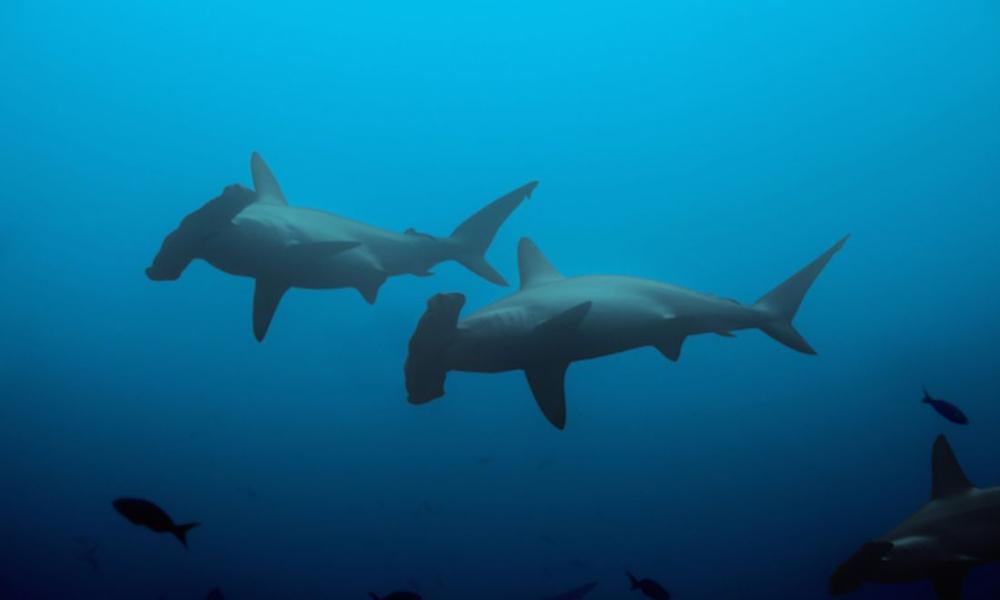 Malpelo has a tropical climate which means diving is possible year-round. January through May is the dry season which also coincides with the hammerhead shark season. However, the water is colder during these months and the visibility is hindered by the rich plankton.
June through December is the wet season which brings warmer waters and the best visibility. May through July is when the chances of spotting silky sharks are high, and from July to September the whale sharks make an appearance.

Malpelo Island has strong and changing currents. It is also the reason why the island is recommended for advanced divers rather than novices. Divers must hold an Advanced Open Water qualification to dive here.

The water visibility around Malpelo Island is usually around 30 meters (100 feet) but the abundance of plankton during the dry season can reduce it to as little as 10 meters (33 feet). Visibility can also change fast and dramatically throughout the day. However, it does improve during the wet season.

Sharks and other Big Stuff

The Malpelo Fauna and Flora Marine Sanctuary, a marine park that includes Malpelo Island, is the largest no-fishing zone in the Eastern Tropical Pacific Ocean. The stars here are without a doubt the hammerheads, but the waters surrounding the islands are a “reservoir” for many different species of sharks. The schools of sharks can number as much as 300 individuals.
There are also large aggregations of silky sharks that number as much as 1,000 individuals. The island is also one of the few regions on Earth where the short-nosed ragged-toothed shark can be seen. Other species of sharks found here include Galapagos, whale, sand tiger, blacktip, and whitetip sharks, among others.
Dolphins, manta rays, billfish, and tunas are also residents of the area. Even larger animals such as humpback and blue whales make an appearance.

The waters around Malpelo are teeming with life of all sizes. About 394 species of fish, 340 species of mollusks, 17 species of marine mammals, and 7 species of marine reptiles have been recorded here. The free-swimming moray eels put on quite a show and divers can also set their eyes on what some call the ugliest fish in the world – the notorious red-lipped batfish. Goatfish, grunts, jacks, Moorish idols, damselfish, angelfish, surgeonfish, and creole fish can also be seen at Malpelo. 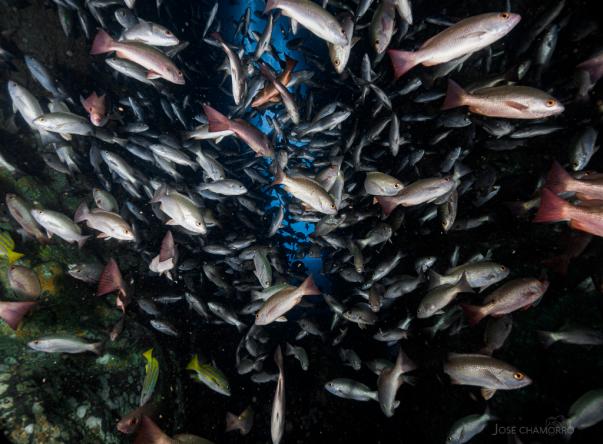 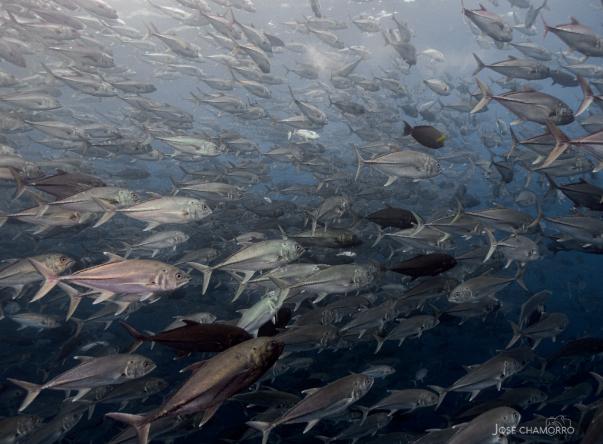 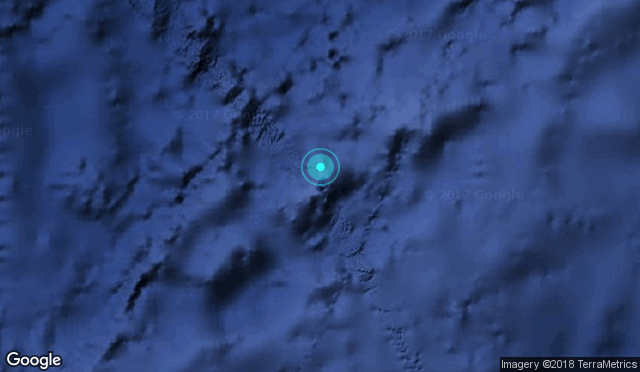 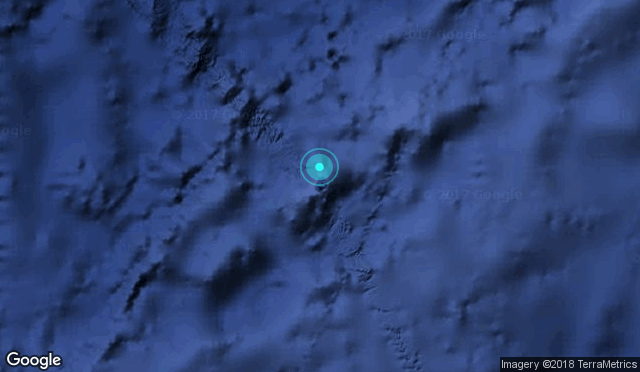 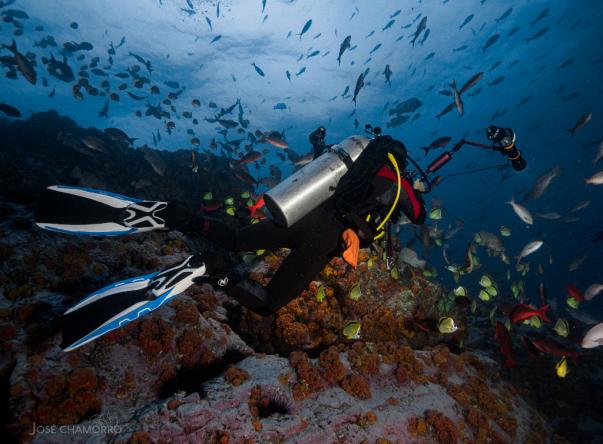 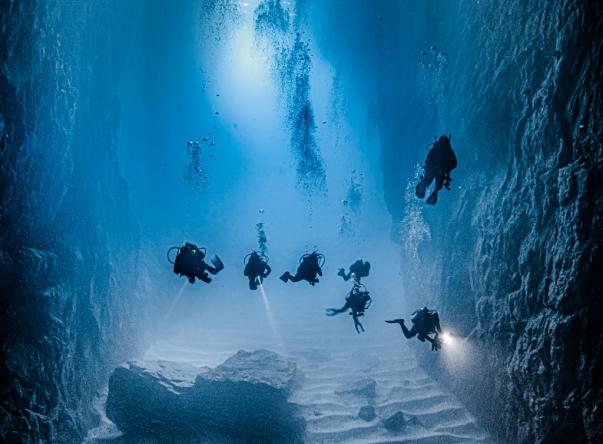 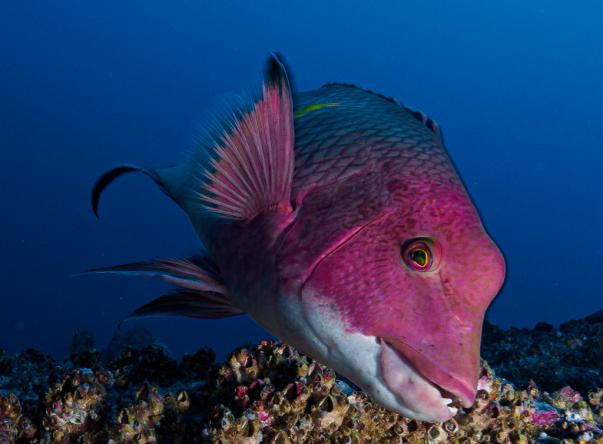 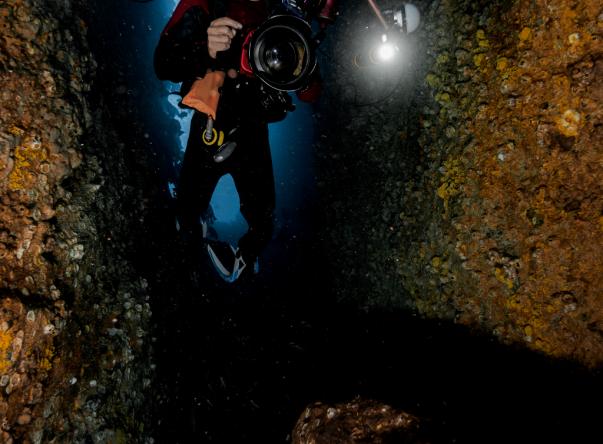 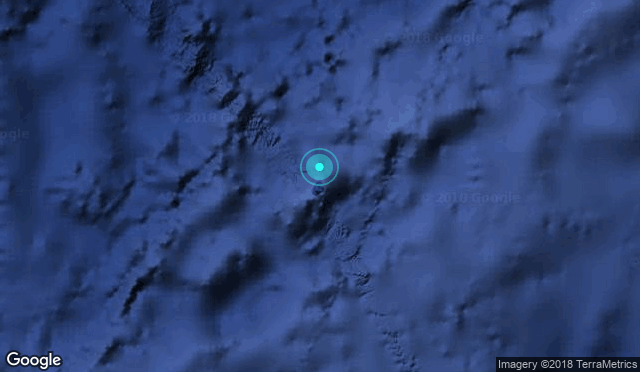 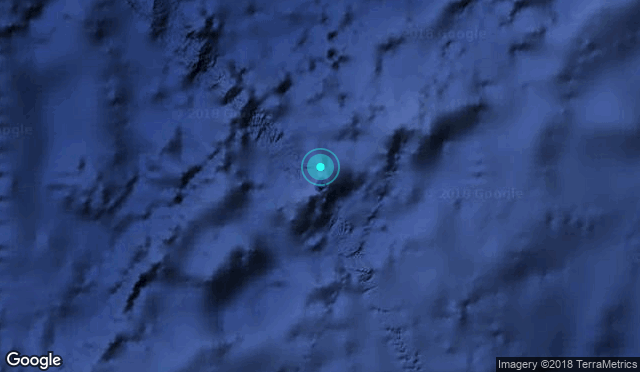