Jardines de la Reina is an archipelago made up of 250 pristine coral and mangrove islands located in the Caribbean Sea. The name means Gardens of the Queen and it was given by Christopher Columbus in honor of the Queen of Spain. Since 1996, Jardines de la Reina is a marine reserve and in 2010 it was established as a national park. The archipelago is one of Cuba’s largest protected areas. The area is entirely closed, and commercial fishing prohibited.

Jardines de la Reina are only accessible by boat from the port town of Jucaro. Since access is restricted in the area, divers have the opportunity of seeing pristine reefs where life goes on undisturbed. There are over 80 dive spots scattered in the archipelago. The dive sites here are also free of crowds, so a diving group will most likely have the area for themselves. 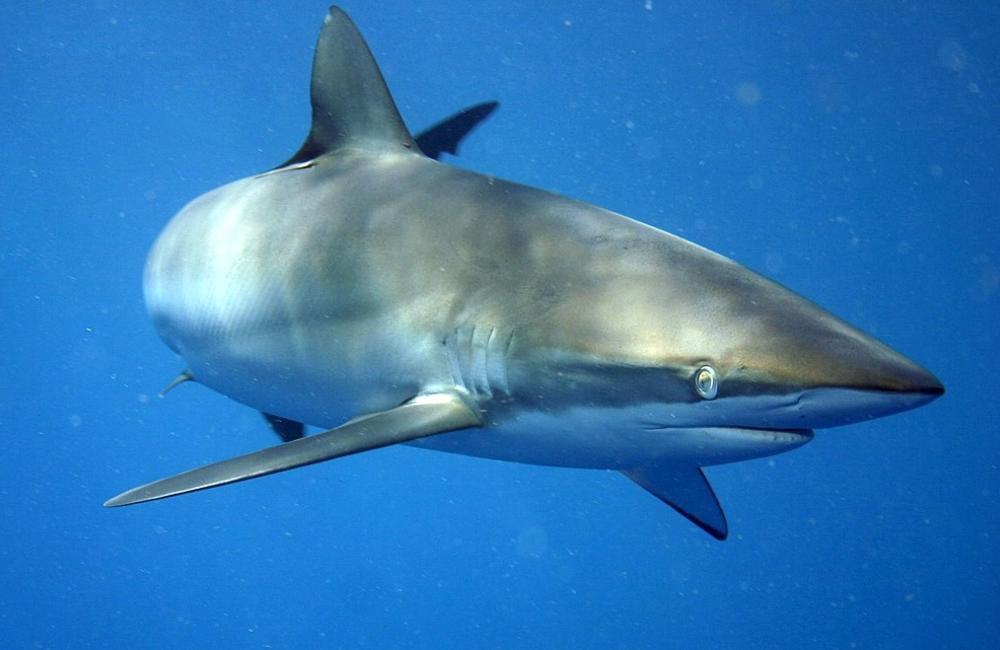 The best time to dive at Jardines de la Reina is considered December through April. However, since it is a tropical location, it is possible to dive here year-round. The diving conditions vary slightly between seasons.

Jardines de la Reina is suitable for divers of all levels of experience, with little to no current.

The visibility at Jardines de la Reina is great throughout the year, often reaching 30 meters (100 feet).

Jardines de la Reina is a premier shark diving destination. Sharks can be spotted on almost every dive site, but there are specific spots where dozens of them can be seen. Sightings of large Caribbean reef sharks and silky sharks are a guarantee here. In addition, there are other species inhabiting or just passing by the area such as lemon, nurse, hammerhead, and blacktip sharks. The notorious whale sharks can also be observed here during the summer and in November and December. 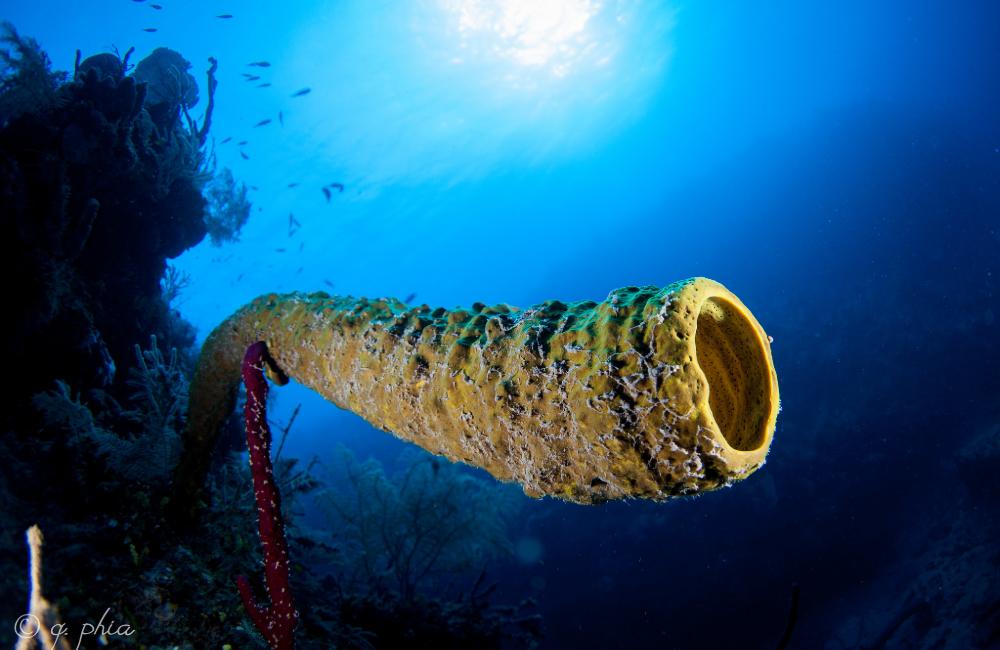 The coral reefs of the Caribbean Sea face significant stress, with most of the reefs classified as threatened. But this is not the case for the reef at Jardines de la Reina. Here, healthy coral reef ecosystems can still be seen. This is largely due to the archipelago’s geography, being located far from land. The Gardens do not get that much pollution from the terrestrial sources and thanks to the many mangroves, the pollution that does get close to the reef is filtered. Jardines de la Reina host pristine soft corals, sea sponges, and sea fans.

Besides sharks, divers can encounter plenty of other marine species such as hawksbill turtles, green turtles, loggerhead turtles, snappers, groupers, and jewfish, among many others. Visitors can also take a break from diving and put on some snorkeling gear to get up close with crocodiles. These feared beasts are found in the mangroves, but they’re not as dangerous as you’d think. In fact, not one single visitor got hurt while diving with these creatures. 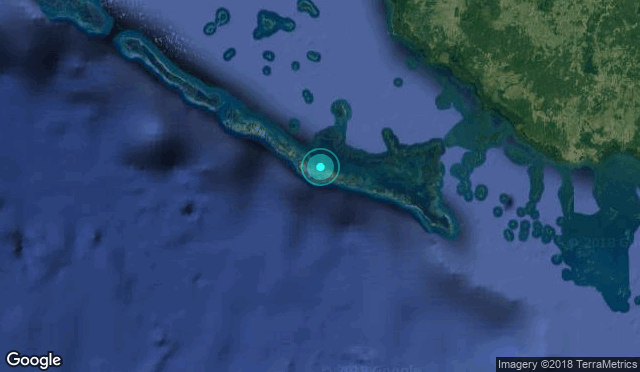 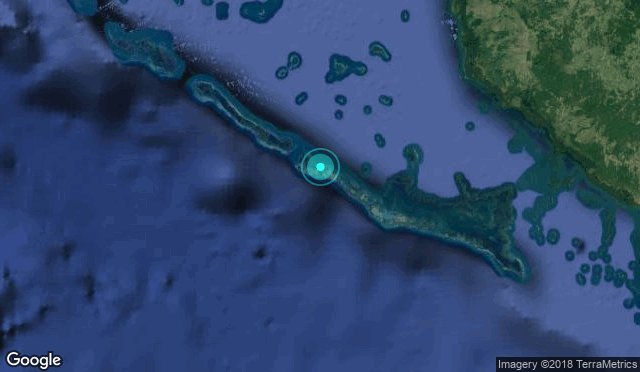 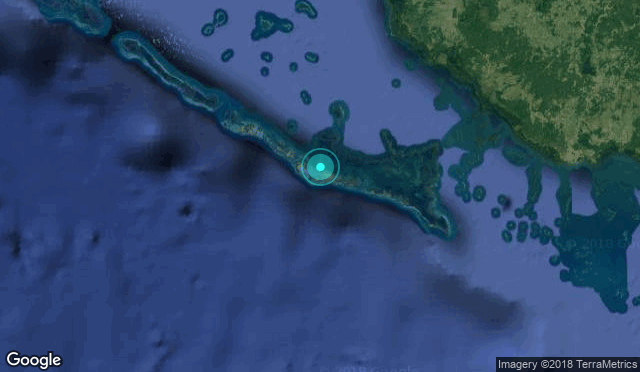 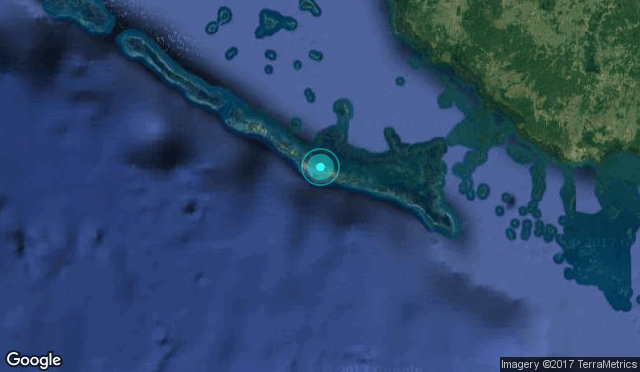 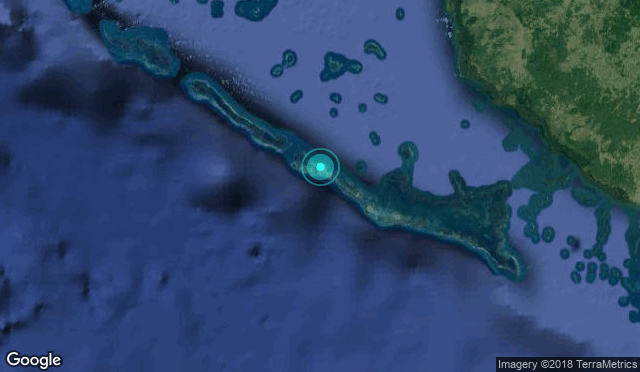 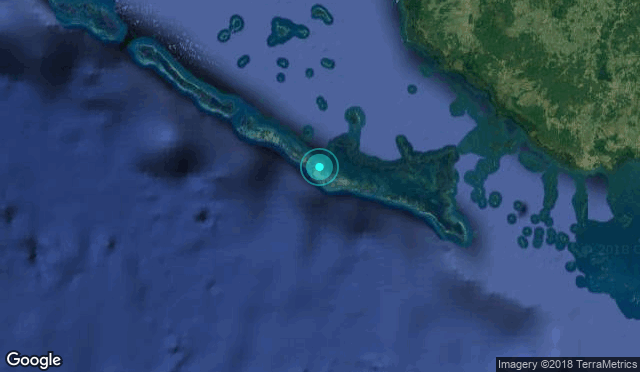 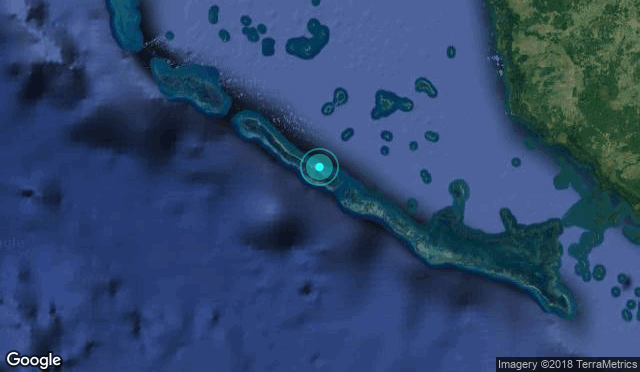 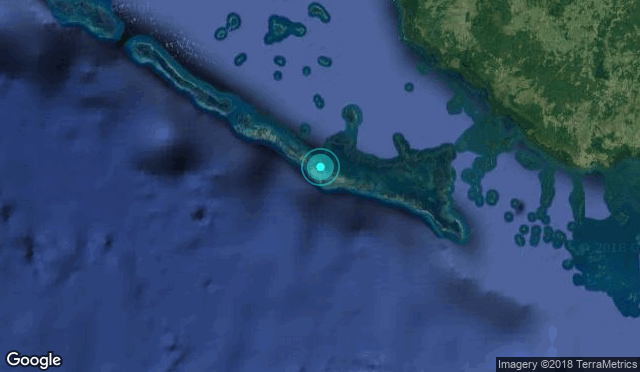 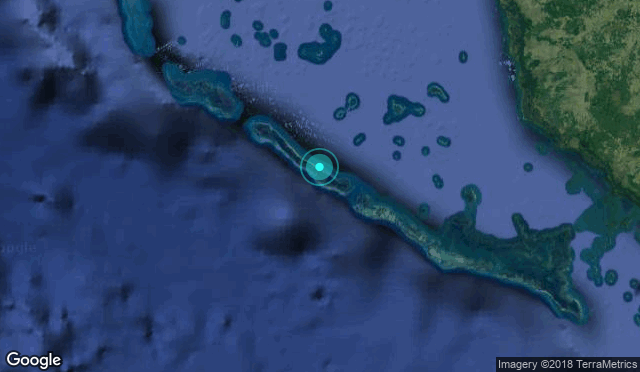 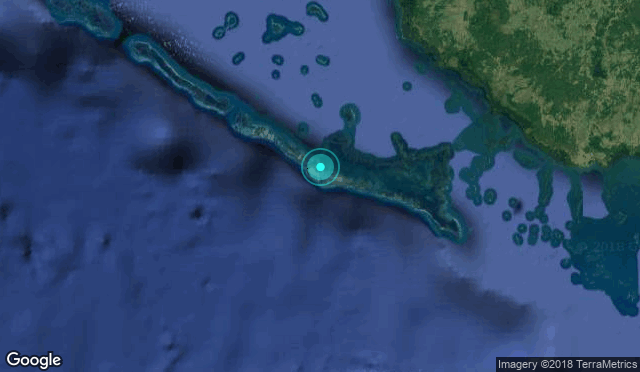