Japan is a country of contrasts – a place where ancient traditions fuse with the latest technologies. It is one of the most technologically advanced countries in the world but at the same time, its strong cultural heritage remains deeply rooted in the way people are living their lives. This highly volcanic archipelago offers everything from hiking to sunbathing on its tropical beaches. Surprisingly for some, snorkeling and scuba diving are two major pastime activities you wouldn’t want to miss out on.

Japan is one of those underrated scuba diving destinations that are still very much a hidden gem. The nation is surrounded by rich waters boasting over 200 reef-building corals. There are also several World War II shipwrecks, including some deep wrecks that offer exciting adventures for technical divers.
What’s interesting is that the diving opportunities in the north are so different from what you can experience in the south. If you’re interested in drysuit diving and ice diving, visit the northern regions, but if you’d rather experience a more tropical environment, head south. 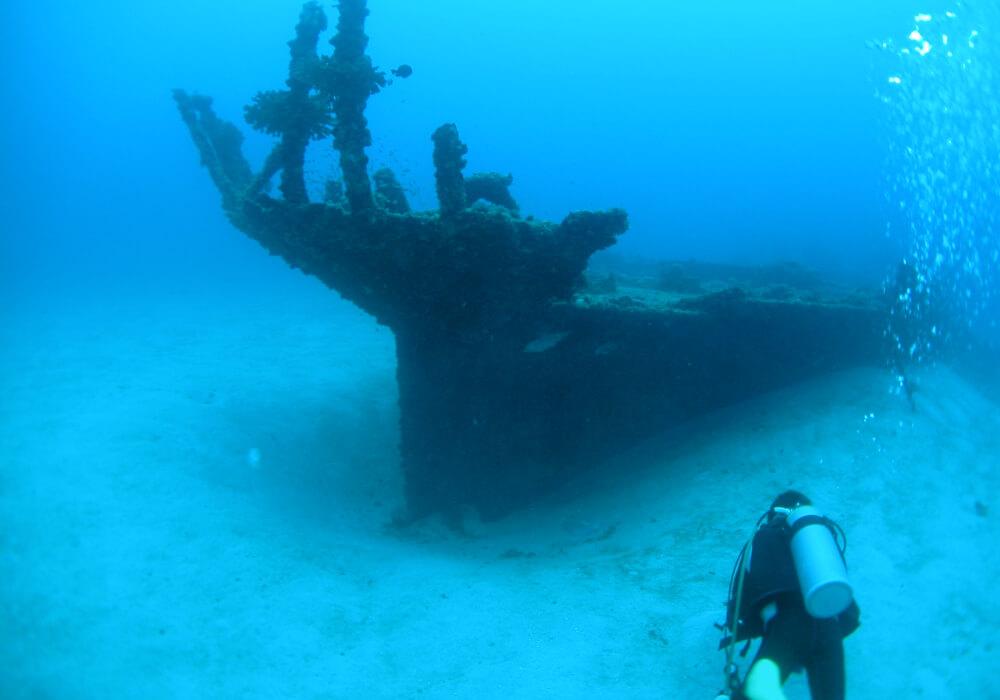 Scuba diving in the Ogasawara Islands. Photo by TANAKA Juuyoh

Japan has a subtropical climate and can be dived year-round, but keep in mind that July-October is the typhoon season and may ruin your diving plans. However, during the summer you can watch manta rays getting pampered at the cleaning stations. But if you want to swim with the hammerheads, best visit from November to May.

Water temperatures in Japan vary based on the location, with Okinawa being the best choice in terms of good diving conditions throughout the year. The temperatures typically fall between 13° and 26° C/55-79° F.

Water visibility in Japan may not be as good as in more popular destinations such as Thailand and Indonesia, but you’ll still get a reasonable 10 meters (33 feet) or more.

Ishigaki is renowned for its manta ray encounters. These bucket-list animals are here all year long. From December to April, you can spot the mantas in the south, near Kuroshima, while May to November, you can see them in the north, at Kabira Bay. You can also spot sea turtles year-round at Kuroshima, which is only 30 minutes by boat from Ishigaki. Macro photographers should not miss the chance to see the numerous critters at the nearby Taketomi Island.

Yoronjima is a subtropical island surrounded by colorful fringing reefs. Its turquoise waters are home to large schools of fish like tuna and trevallies. Different species of tropical fish and even reef sharks can be spotted around Yoron. The topography is defined by plunging walls, swim-throughs, arches, and passageways and diving here is always fun.

Kouri Island is popular among wreck divers because it is where you can dive the USS Emmons destroyer. The ship sank in 1945 and was rediscovered in 2001. It rests in deep water off the coast of Kouri where the currents can get strong. The USS Emmons remains in good condition and is the central point of the dive, as you won’t find that much life around it. Some nudibranchs, batfish, and glassfish can be seen in and around the wreck.

The remote Ogasawara islands are known for their whales and dolphins, so watch out for the big stuff when diving off Chichijima Island. Schooling fish, rays, and even sharks can be seen all around the island. Chichijima is also home to several sunken ships from WWII. 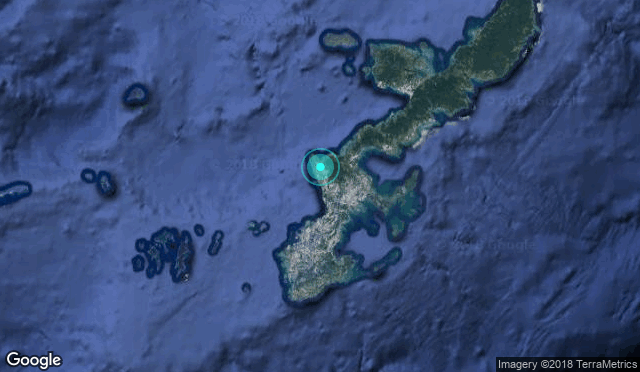 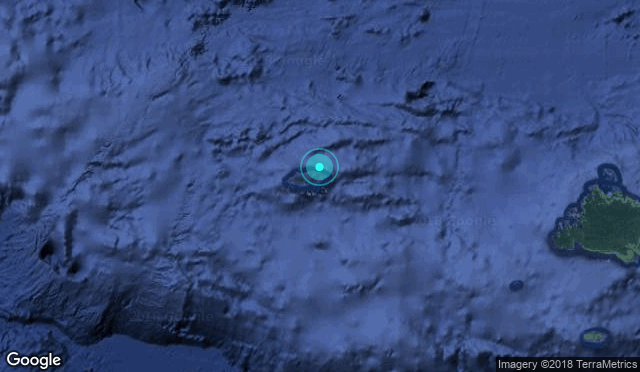 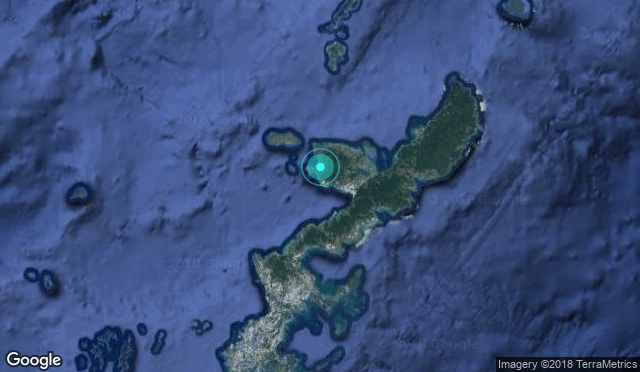 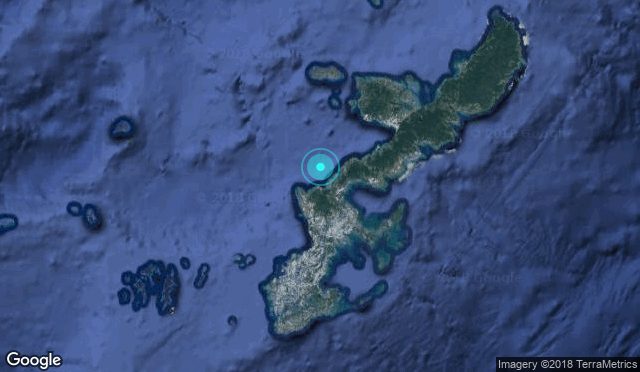 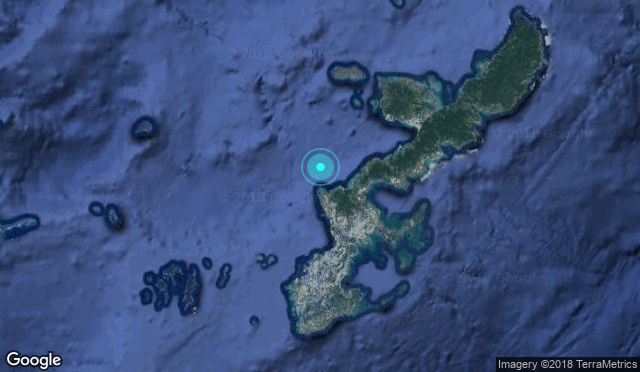 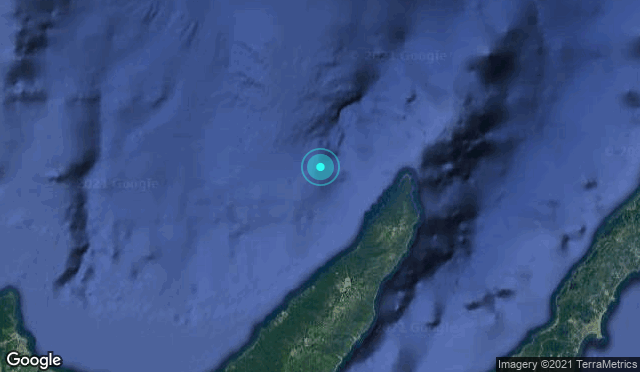 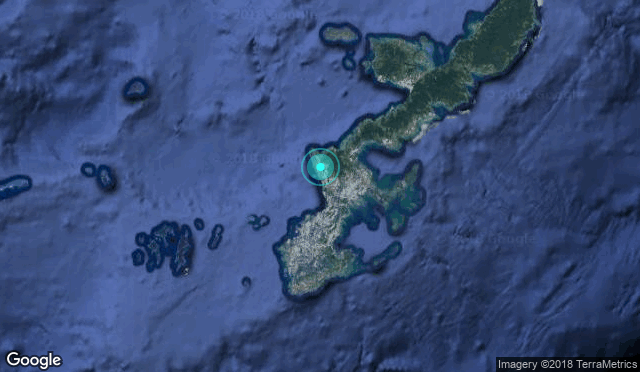 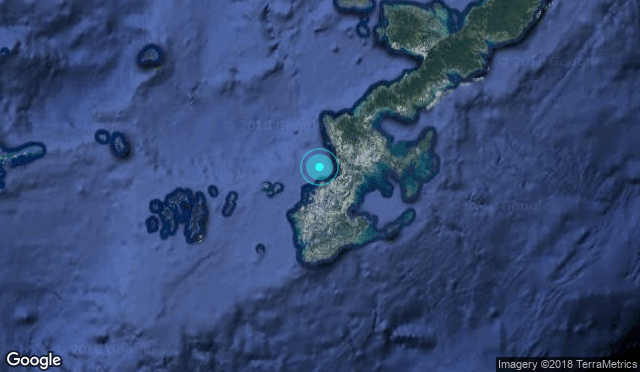 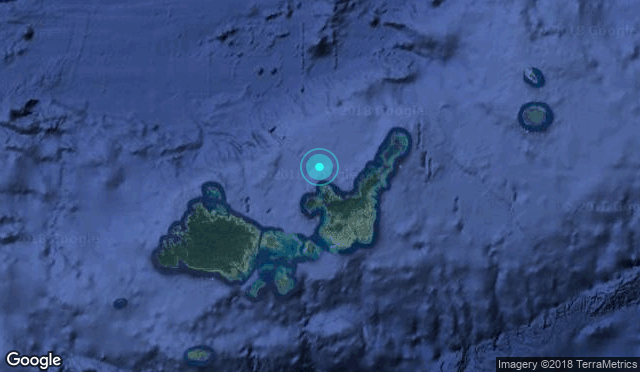 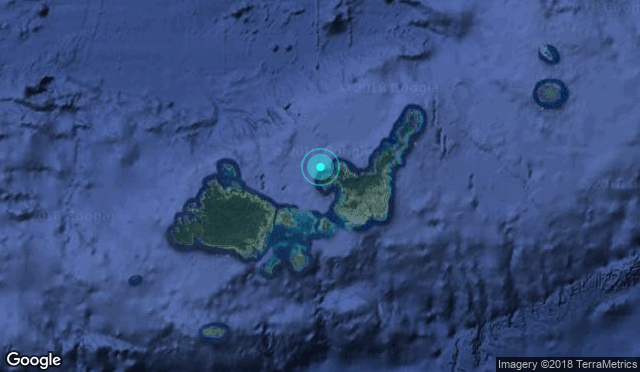 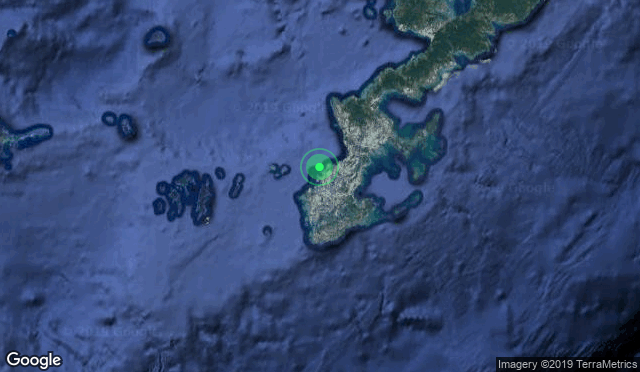 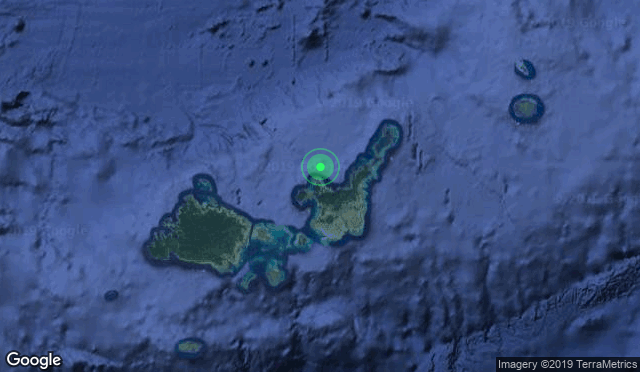 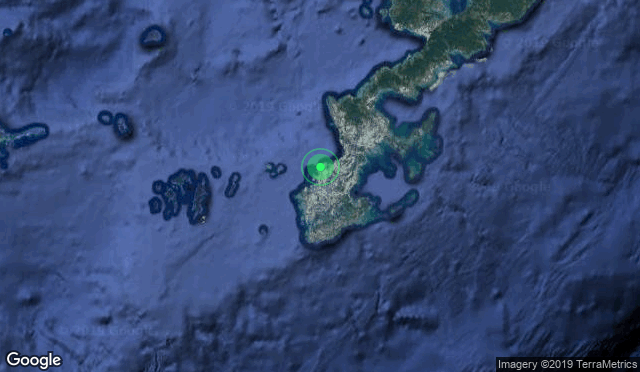 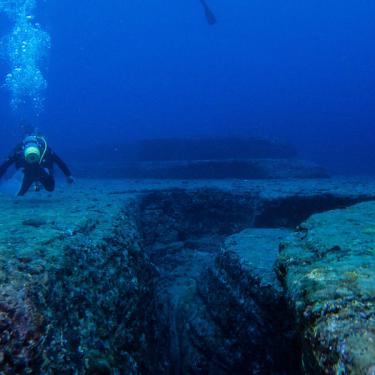