Hawaii is the largest island located in the state of Hawaii but also the largest island in the U.S., spreading over an area of 4,028 square miles (10,430 square kilometers). Also referred to as the Big Island, it’s home to three active volcanoes: Hualālai, Mauna Loa, and Kīlauea. Most of Hawaii’s economy is based on tourism. After all, the island is famous for its stunning beaches and for being the birthplace of surfing.

The Big Island is renowned for scuba diving and snorkeling. Its natural beauty and unique ecosystems draw adventure seekers from all over the world. The abundance of coral reefs and marine life make this one of the best scuba diving destinations on Earth. 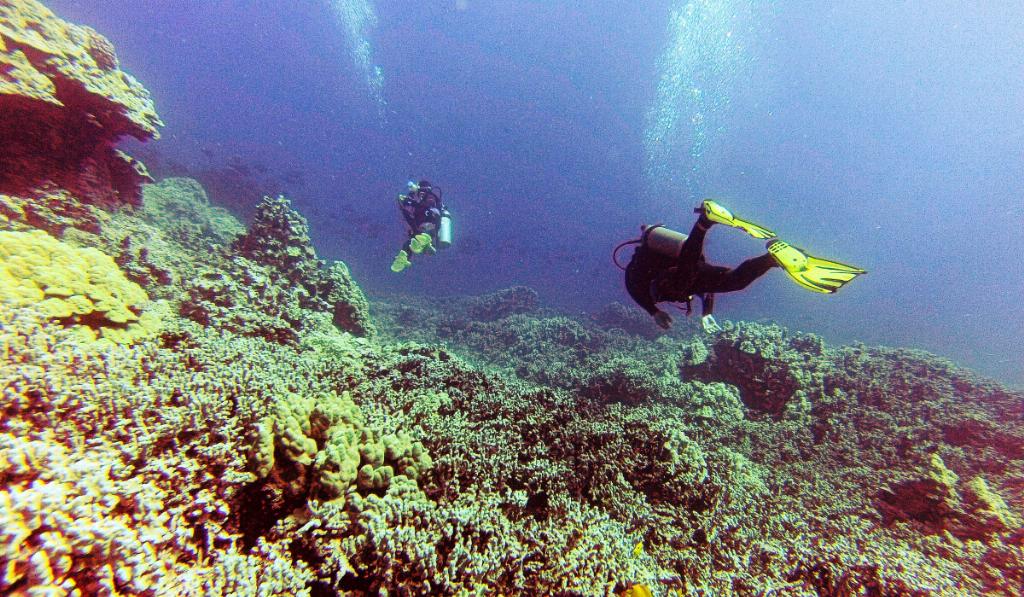 Scuba diving on the Big Island. Photo by Tyler Bell

Diving in the Hawaii island is possible all year round, but divers may want to visit during low season. Coming here during spring (April through June) and fall (September through mid-December) means you’ll experience calmer waters, great visibility, and pleasant weather.
Some dive sites may be closed in the winter months (December through March).

Currents are generally predictable; local dive guides should be able to give you all the information about the currents you can expect at each dive site.

The visibility on the Big Island is typically great, exceeding 82 feet/25 meters.

A lava tube is a cave that can form after the lava flow has slowed down and cooled, creating a crust around itself. The underwater lava tubes are nothing short of breathtaking, creating rare spectacular seascapes. Around the Big Island, divers can see tunnels, caverns, and arches created by lava.

The Hawaii archipelago has over 85 percent of the coral reefs in the U.S., most of which are fringing reefs. Although the majority of the coral reefs are found around the Northwestern Hawaiian Islands, divers can also find beautiful ecosystems of reefs around the inhabited islands as well. The Kealakekua Bay on the Big Island is one of the best places to admire the Hawaiian reef. 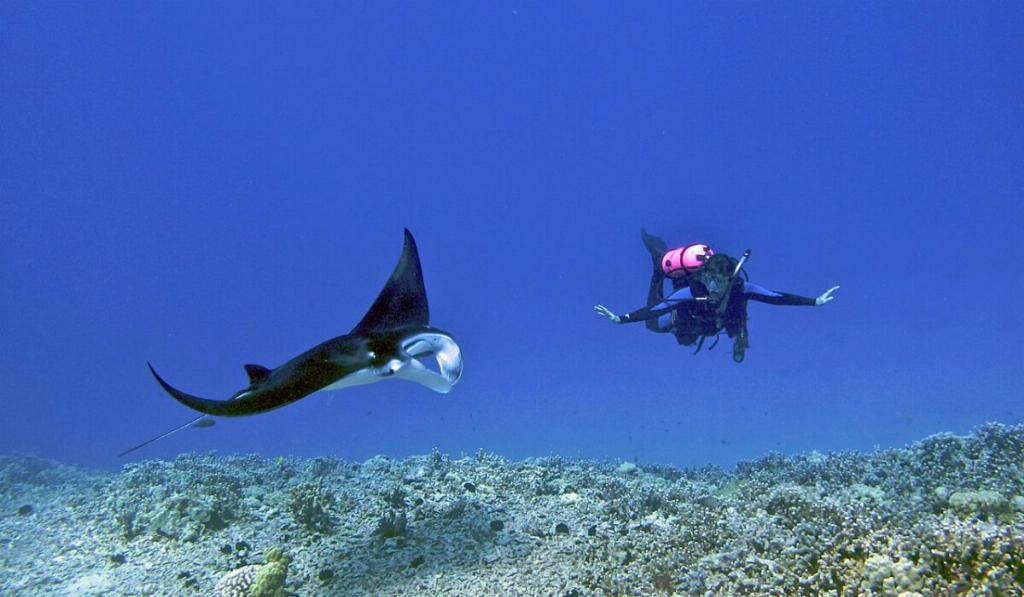 Up to 25 percent of the species of animals living in the water surrounding the Hawaiian Islands are endemic, meaning they can only be found here. The diverse marine life is what drives so thousands and thousands of scuba divers and snorkelers here every year. Some of the species of local marine life you have high chances of seeing include the Hawaiian green sea turtles, humpback whales, spinner dolphins, monk seals, manta rays, and many species of colorful reef fish. 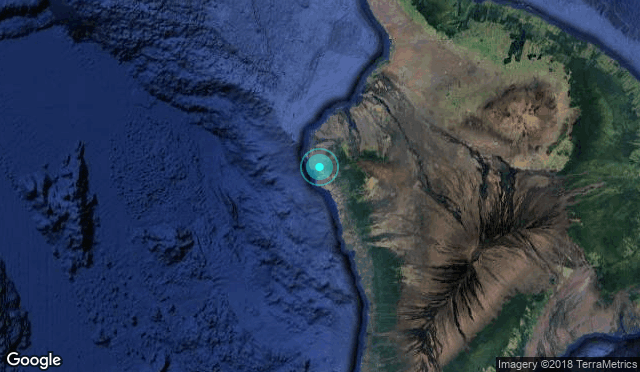 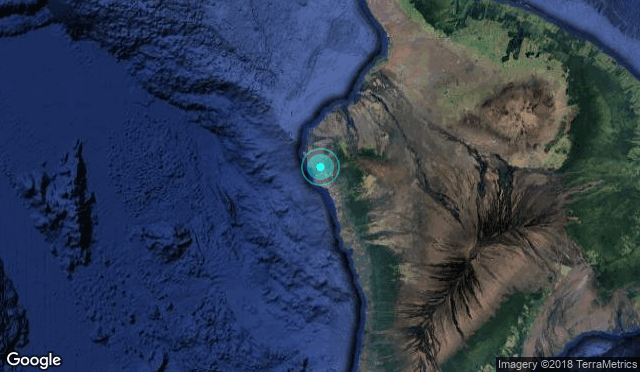 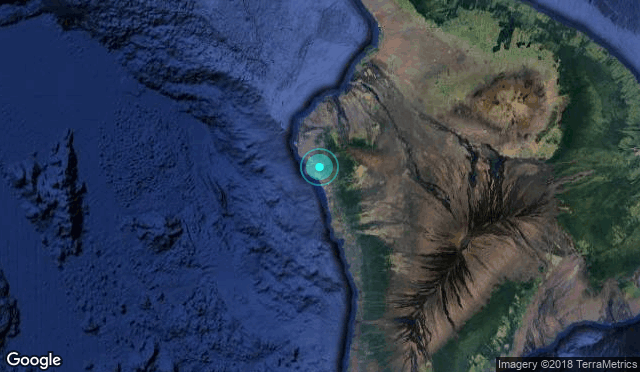 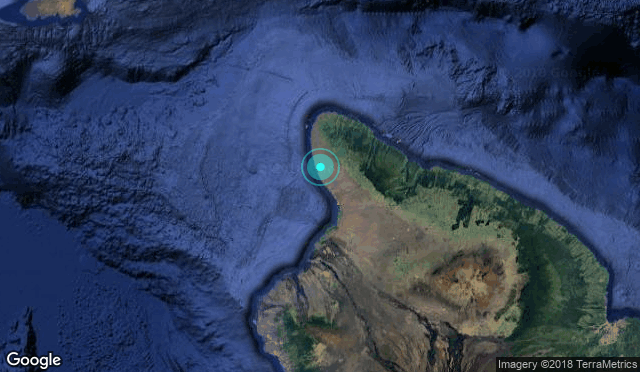 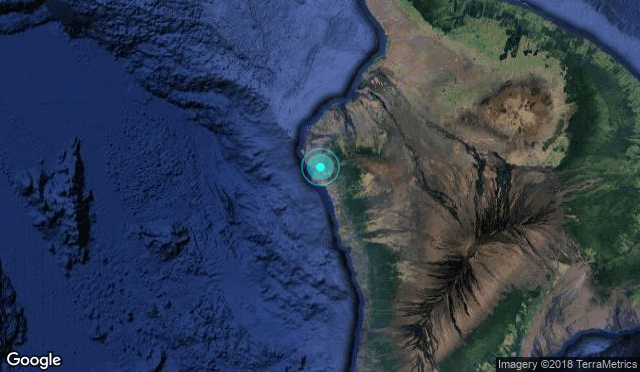 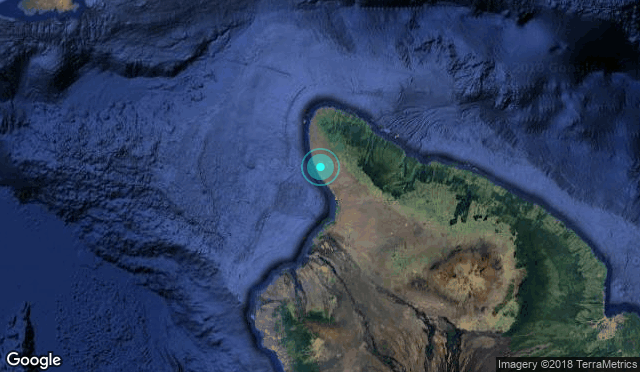 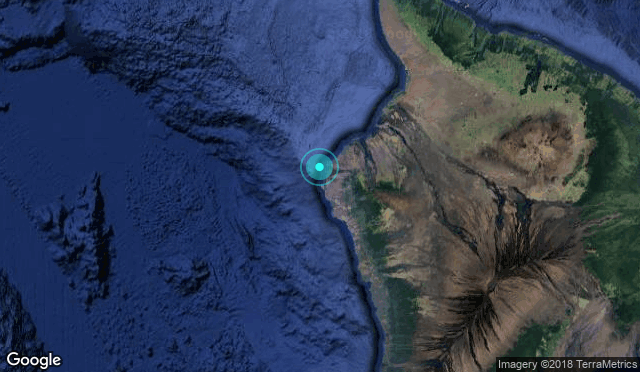 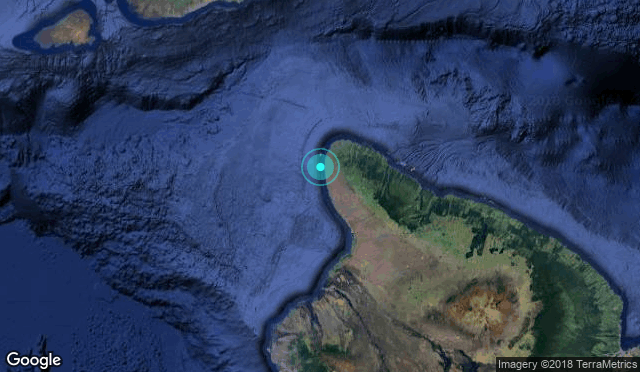 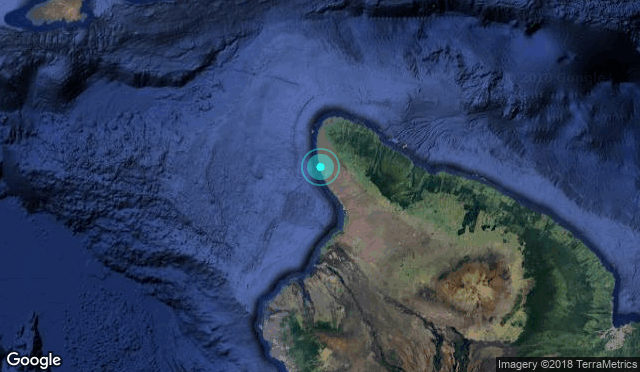 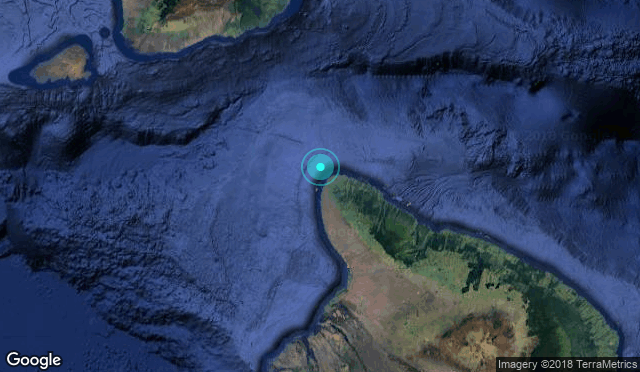 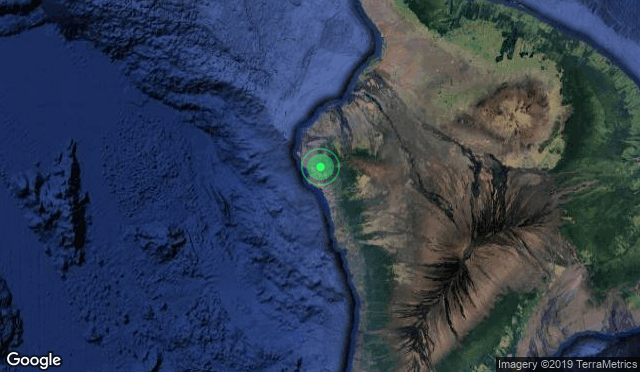 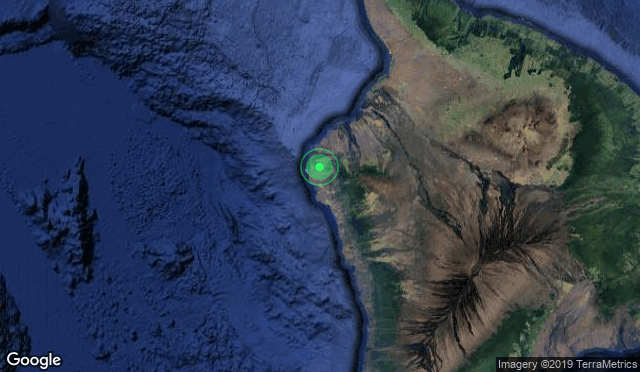 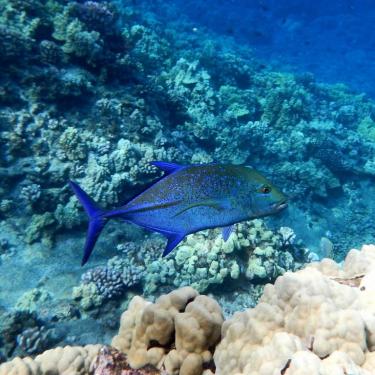 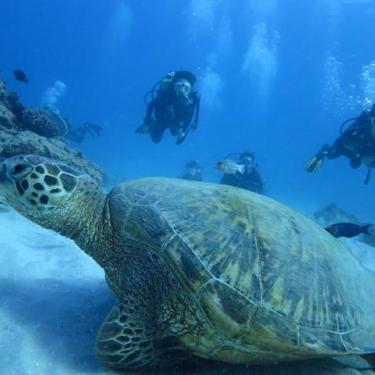 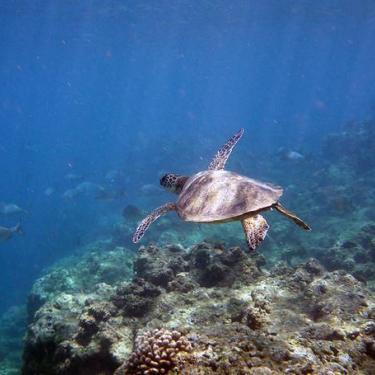