Fiji is a Melanesian country and archipelago located in the South Pacific Ocean. It consists of 332 islands and more than 500 islets, the majority of which were formed through volcanic activity. Most of the population lives on the two largest islands - Viti Levu and Vanua Levu. Fiji is one of the most developed economies in the Pacific, and tourism plays an important role in this. The beautiful coral reefs attract a number of scuba diving enthusiasts, making it one of the most popular activities in the archipelago.

Fiji is best known for its stunning colorful coral, the multitude of reef fish, and clear waters. More than 1,200 species of fish inhabit these waters and about 390 species of soft and hard corals can be observed all around the islands of the archipelago. The underwater topography is an interesting sight to see, with its canyons, caverns, walls, and swim-throughs. Plus, Fiji is one of the most affordable South Pacific nations where you can practice scuba diving. 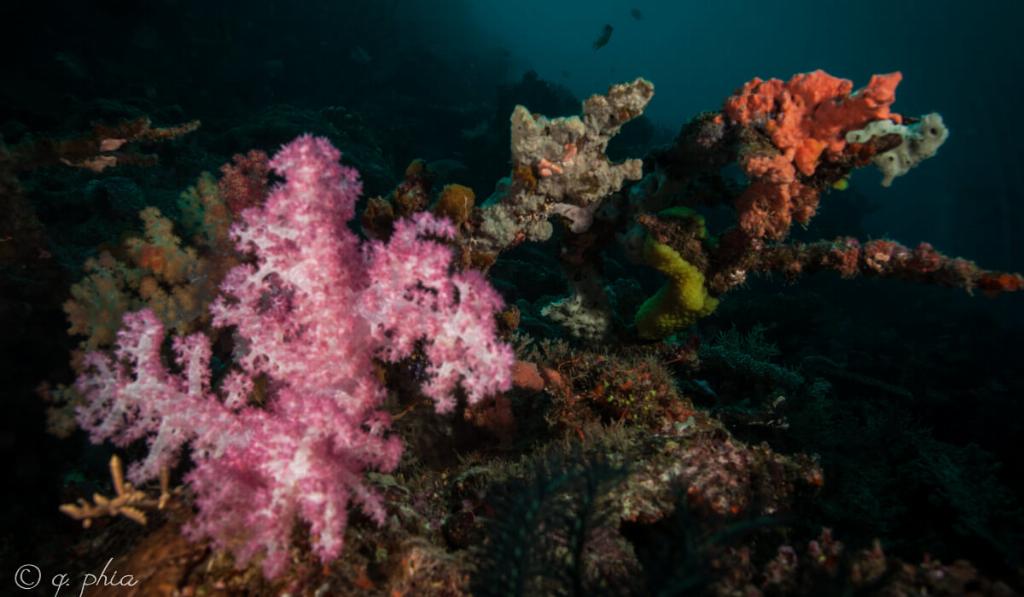 Scuba diving in Fiji is possible year-round but you’ll find the best diving conditions during summer - May through October. November through March is considered the rainy/winter season when both air and water temperatures remain pleasant enough, but rain and the occasional typhoons can make diving extremely difficult. Nonetheless, there are fewer crowds and better rates, two factors that draw plenty of divers to the islands even during the low season.

Depending on the dive site, you can expect inexistent to very strong currents.

The visibility tends to peak July through December. On average, the visibility is between 15 and 40 meters (50 – 131 feet), but it’s not unusual for it to reach more than 40 meters.

Rainbow Reef is one of the most famous dives in the South Pacific, located in the Somosomo Strait between the islands of Taveuni and Vanua Levu. This multicolored wall of soft coral is truly impressive in itself, but so is the marine life circulating the area. Damsels, batfish, parrotfish, butterflyfish, triggerfish, barracudas, jacks, moray eels, and manta rays are some of the animals you can observe during a dive.

As the name suggests, Mantaray Island is a great spot to see manta rays. These large rays come to the island May though October to feed in the nearby channel which is filled with plankton and nutrients. And there’s more to the island than just manta rays; more than 200 species of marine life inhabit the waters. White-tip reef sharks, anemonefish, triggerfish, octopuses, pennant bannerfish, Honeycomb rabbitfish, Bleeker’s parrotfish, and lionfish are among the many animals you can see here. 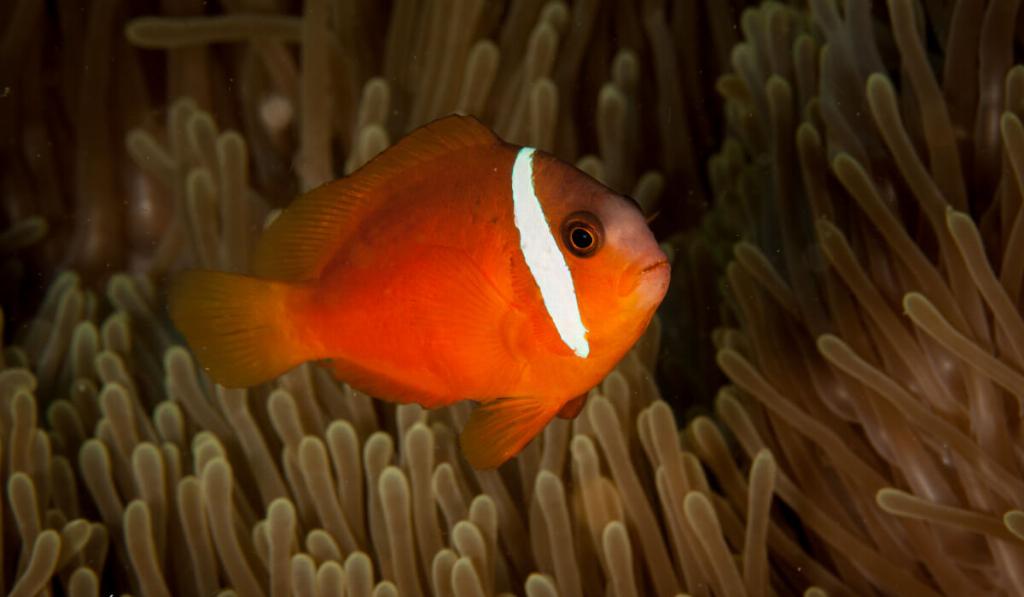 Yasawa is a chain of 20 volcanic islands of unspoiled beauty. The archipelago has a variety of dive sites that feature caves, canyons, swim-throughs, pinnacles, and bommies. The region is most famous for pelagic encounters like reef sharks and manta rays. And while it’s true that the reef is not as spectacular as in other parts of Fiji, you can still see a variety of both hard and soft corals. 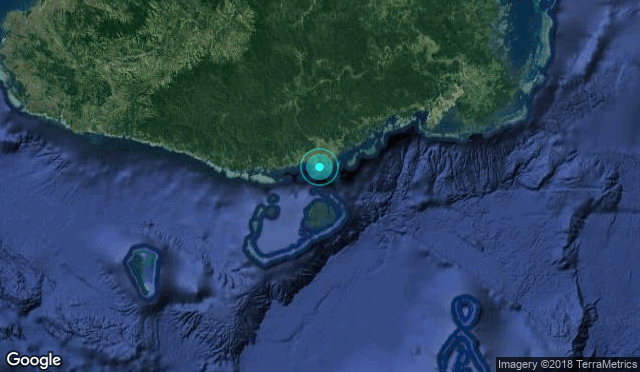 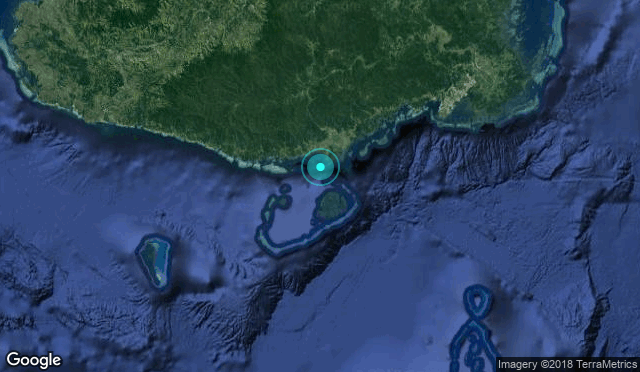 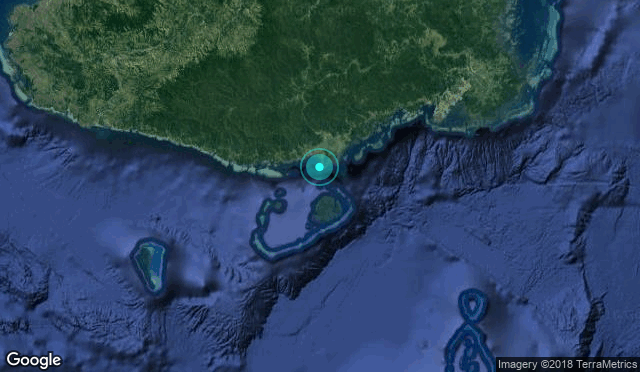 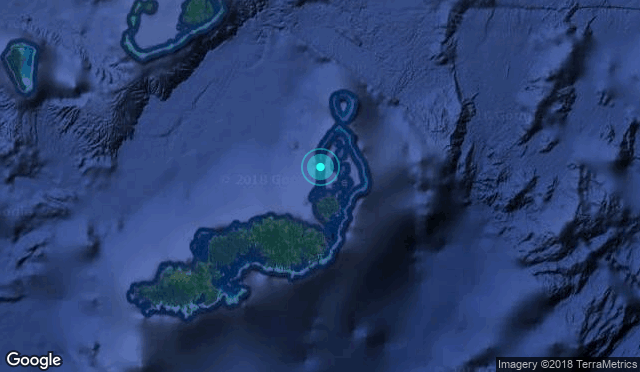 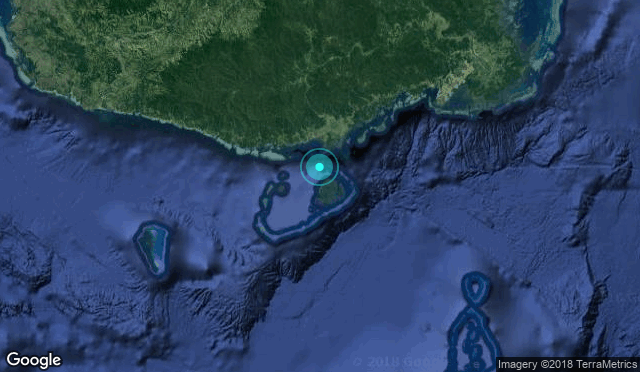 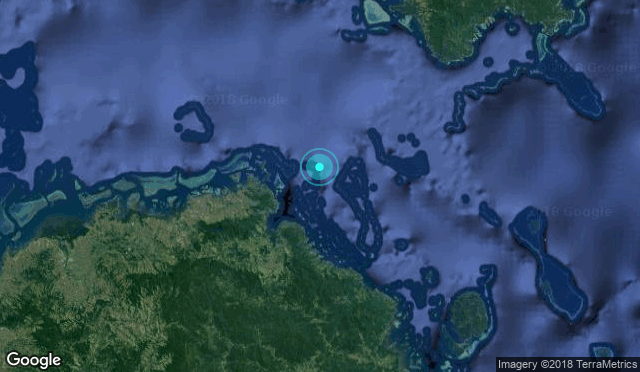 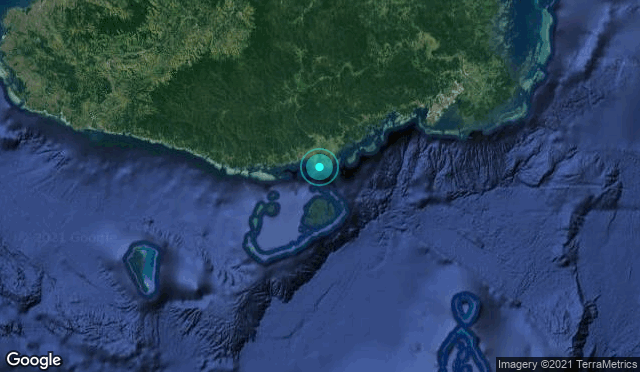 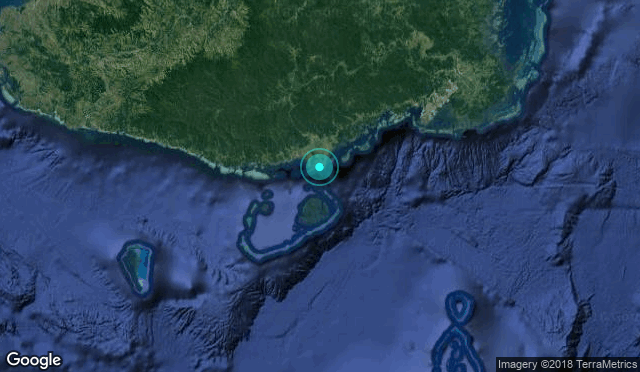 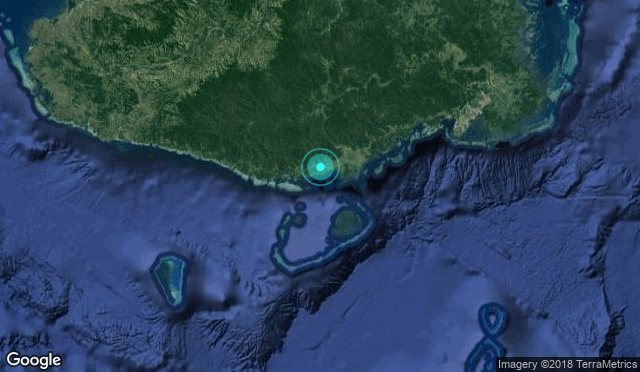 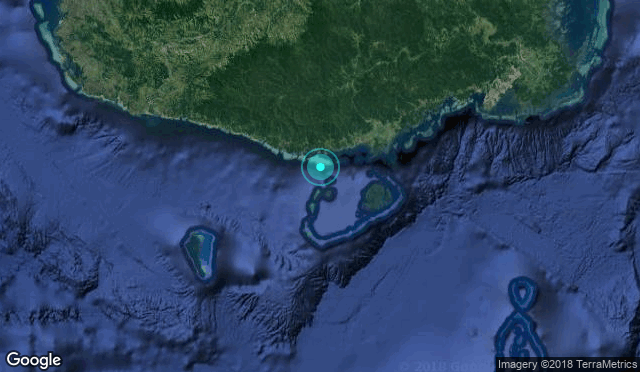 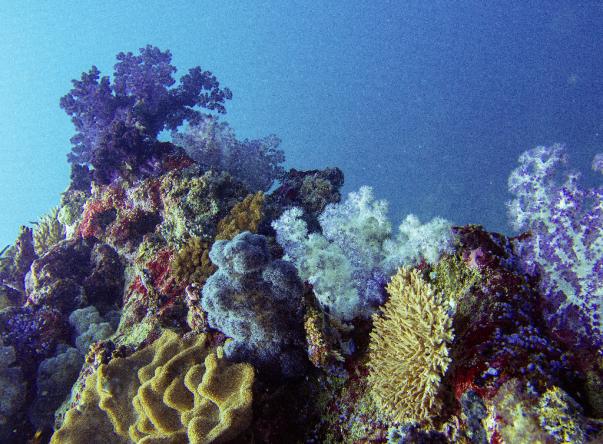 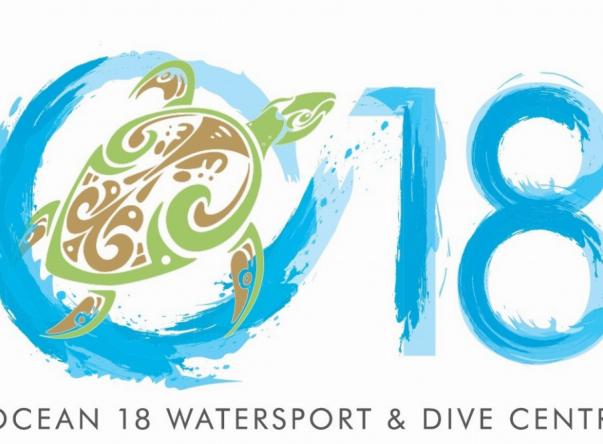 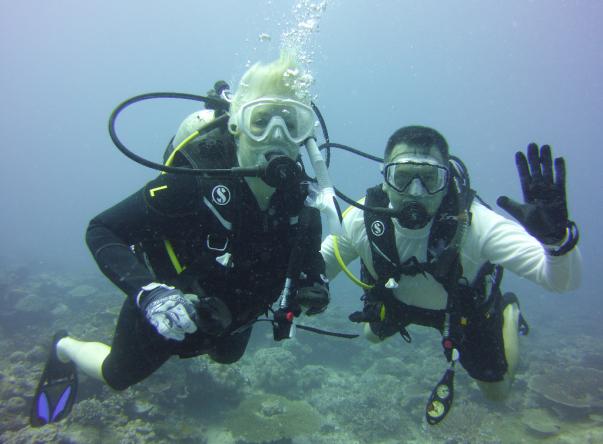 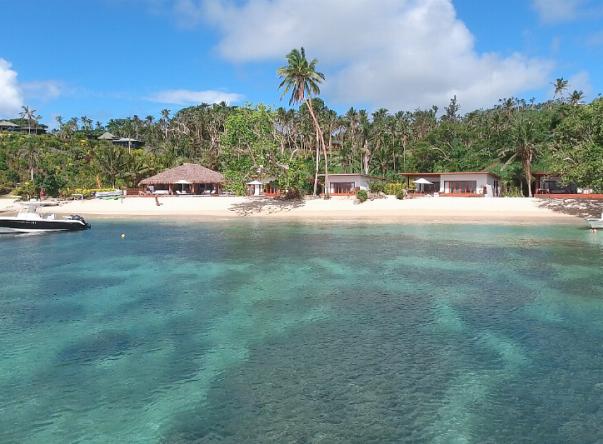 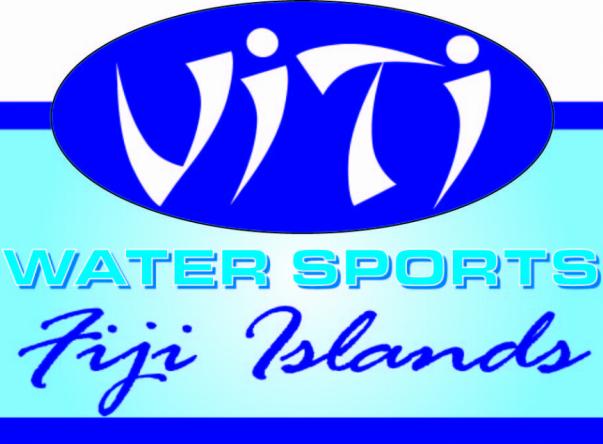 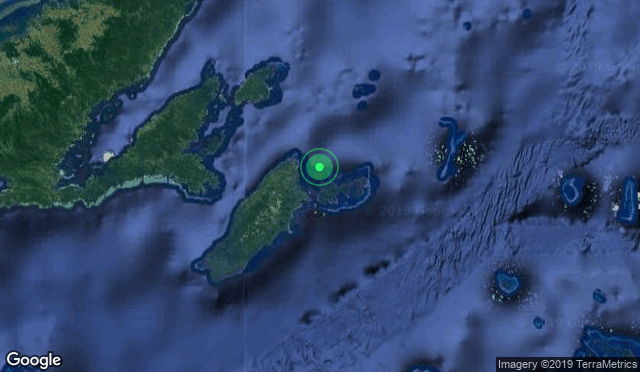