Scuba Diving in the Dominican Republic

The Dominican Republic is one of the Caribbean top holiday destinations, and it’s easy to see why. The endless sandy beaches, clear blue sea, palm trees, and sunny days year-round. The nation is considered the largest economy in the Caribbean and Central American region, with tourism playing an important part in this accomplishment. Tourists can enjoy a range of activities, from simply soaking up the sun to humpback whales and scuba diving in the crystal-clear waters.

The Dominican Republic is a great destination for reef and wreck diving in the Caribbean region. With 166 km of coral reefs, including two barrier reefs and numerous fringing reefs, there’s plenty to be seen underwater. There are 64 reported species of coral that ensure habitat for countless species of fish and other sea creatures. The Dominican Republic is home to different species of pelagics such as nurse sharks, barracudas, eagle rays, as well as numerous reef fish and interesting critters.
But the main attraction is the humpback whale. While scuba diving with whales is forbidden in the Dominican Republic, it is allowed to swim or snorkel among them. 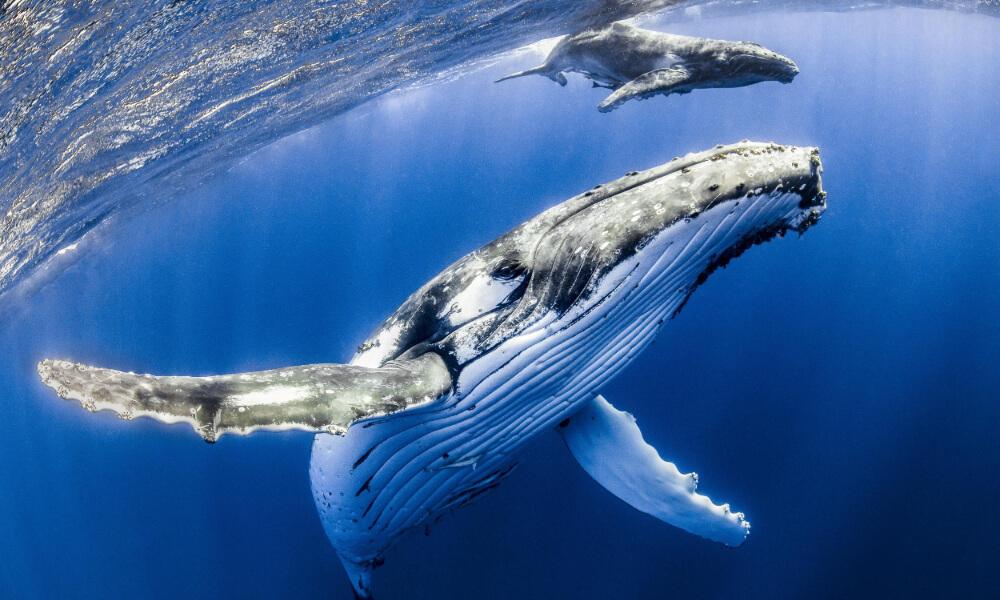 Scuba diving in the Dominican Republic is possible year-round, with not that many changes in water temperature or other factors. However, June to November is the rainy season, or the so-called hurricane season, although the chances of encountering a hurricane here are pretty scarce. Although it does rain during this time, it only rains once a day for short periods of time. The dive sites may also be less crowded during this time. Nonetheless, it would be best to book your stay between December and May to ensure you’re enjoying the best weather possible. It is also the high season for tourism because this is when humpback whales migrate to the area to mate.

Currents on most sites on the Caribbean coast are minimal, but there may be some strong surge on the Atlantic Ocean coast.

Bayahibe, located on the eastern part of the Caribbean coast of Dominican Republic is not only known as the gateway to Catalina and Saona Islands, but also as a great diving destination on its own. The region offers more than 20 official dive sites and most of the spots here are located just offshore. There’s a good mix of reef, wreck, wall, drift, and cave diving that can be done in Bayahibe. Furthermore, there’s little to no current in the area and many of the dive sites are perfect for beginners. The main attraction in Bayahibe is the shipwreck called St. George, located 40 meters (130 feet) deep. Those not yet certified to dive that deep can explore the Atlantic Princess wreck, which is found at a depth of only 12 meters (40 feet), making it suitable for divers of all levels.

Saona is the most visited island in the Dominican Republic, with plenty of things to do both on land and underwater. The reefs of Saona Island are considered some of the healthiest in the country. There are frequent sightings of nurse sharks and spotted morays, and the luckiest of divers may even spot whale sharks in season. In addition to the fringing reefs and marine animals, there are also a number of wrecks to explore.

This small island just off La Romana offers great opportunities for diving and snorkeling. It is recognized as a National Monument of the Dominican Republic due to its marine biodiversity and the number of visitors it receives per day is limited to preserve its ecosystems. Some of the top diving sites off Catalina Island include The Wall, a beautiful reef covered with an impressive variety of coral species, and The Aquarium, an enjoyable reef dive where you can encounter moray eels, stingrays, and lobsters. 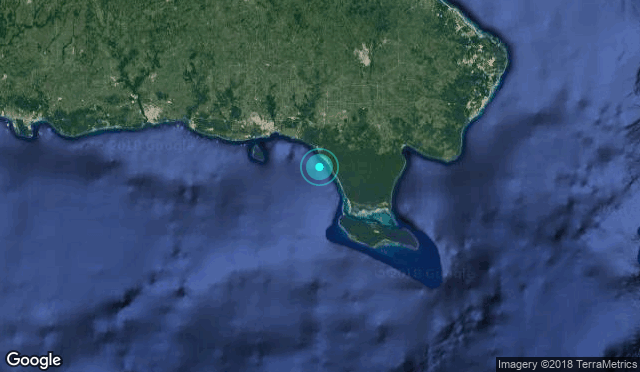 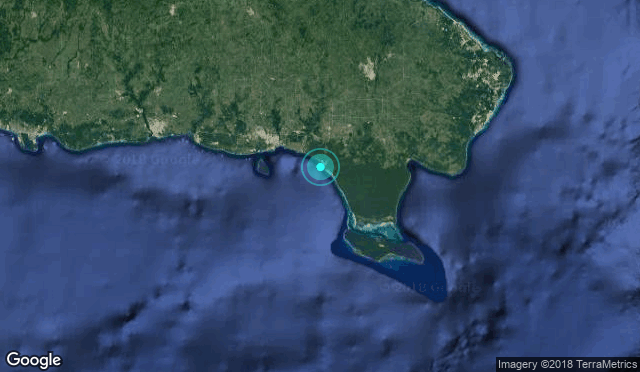 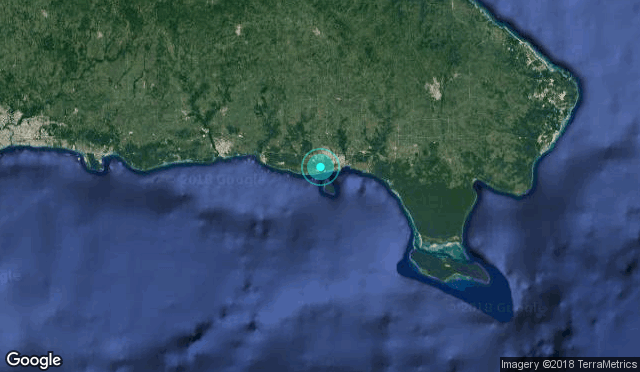 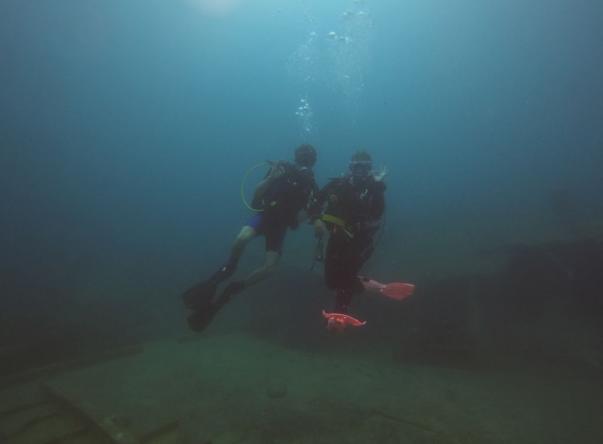 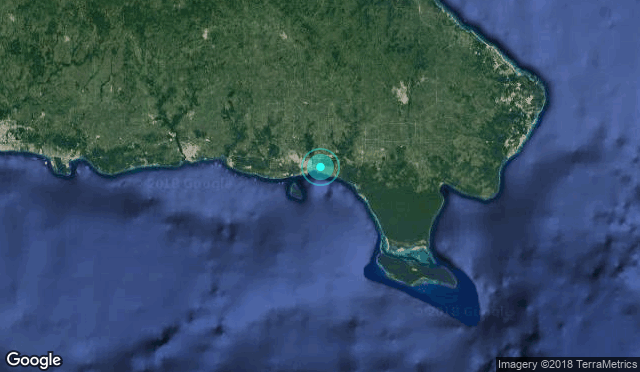 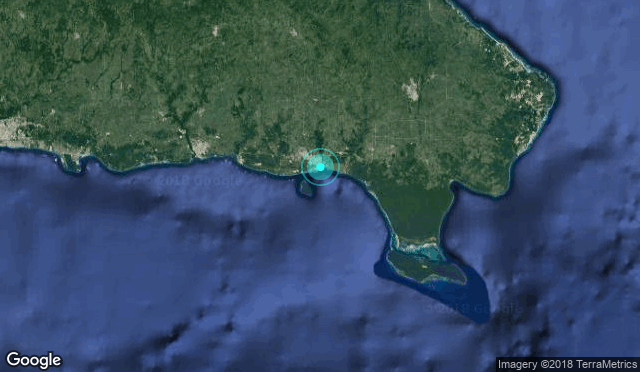 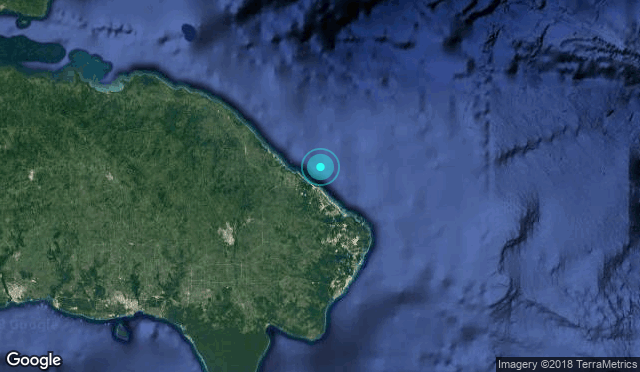 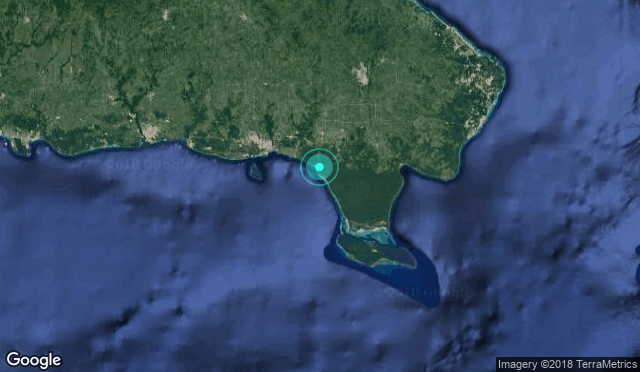 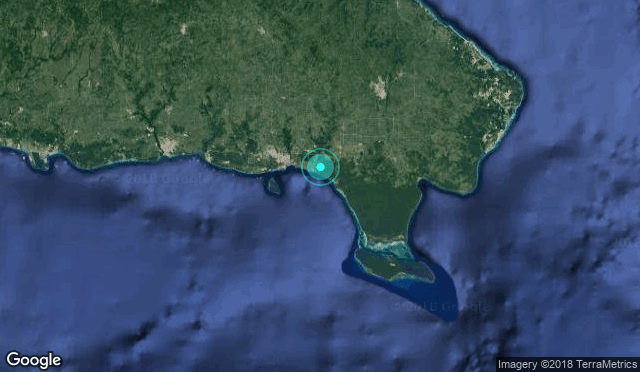 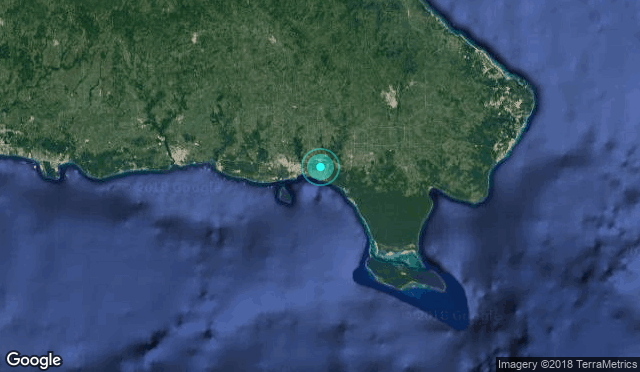 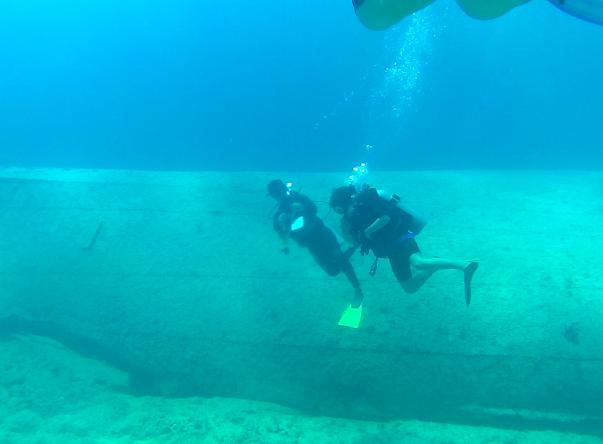 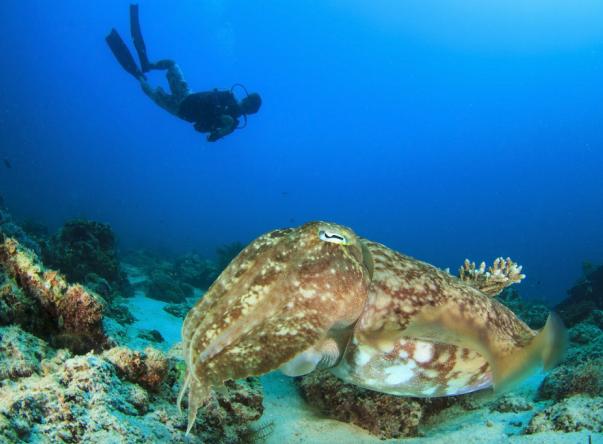 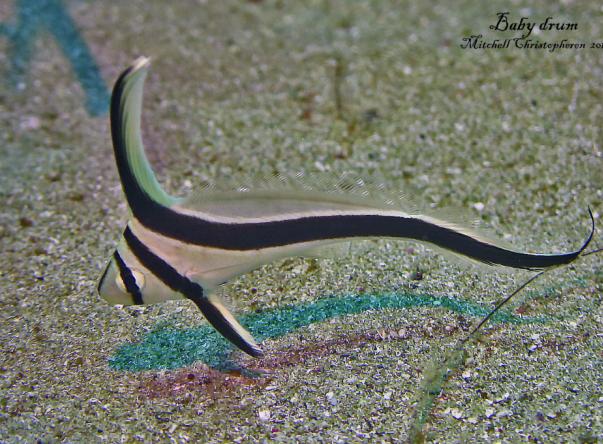 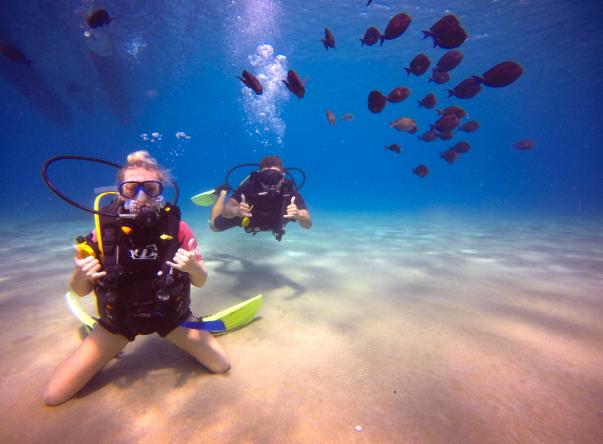 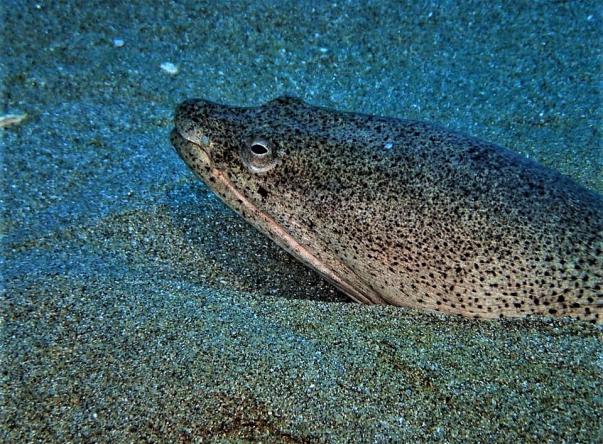 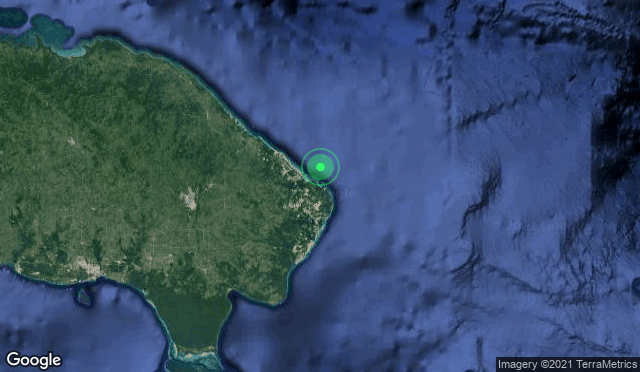 Grand Bay Of The Sea 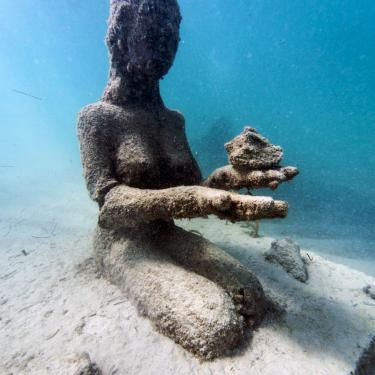