Dominica, dubbed “The Nature Island of the Caribbean," is a mountainous island known for its lush landscape and varied flora and fauna. Despite its small size, Dominica boasts 365 rivers, nine volcanoes, three geothermally marine reserves, and three national parks. The island’s unspoiled nature is a draw for tourists in search of peace and quiet. Divers included. 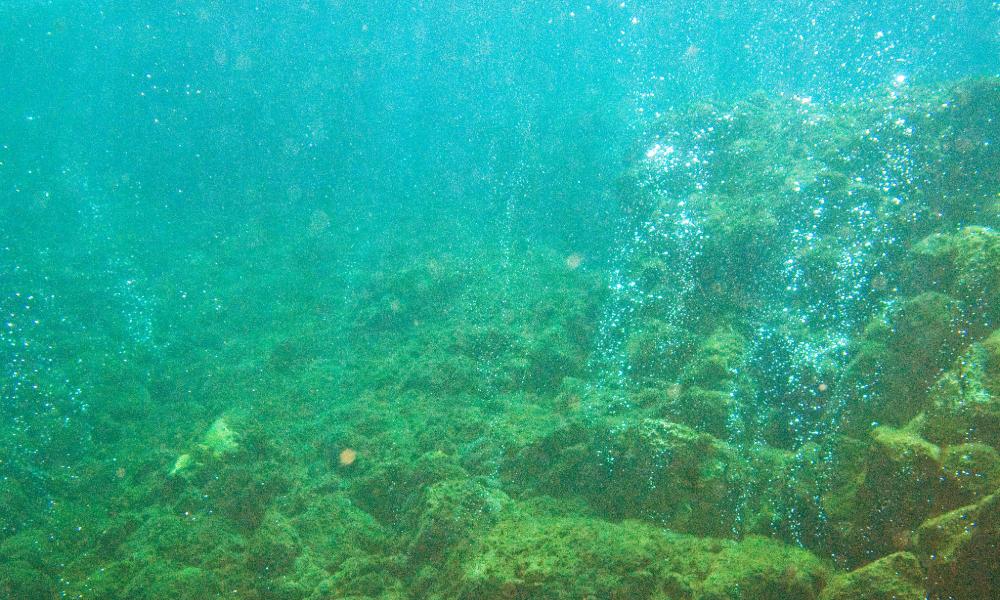 Getting bubbly at Champagne Reef. Photo by cisc1970

Dominica offers some of the best diving in the Caribbean. Most dive sites are found along the western side of the island and the spots in and around Soufriere Bay offer the most exciting diving.

The island is also known as the “Whale Watching Capital of the Caribbean,” with over 22 species of whales living here. Sperm whales can be seen here year-round. Travelers can also watch the playful spotted and spinner dolphins.

Scuba diving in Dominica is good year-round, but it’s calmer and dryer in the winter months. the hurricane season lasts from June to October, and rain can affect diving conditions.

Underwater visibility in Dominica ranges from 15 to 30 meters/50-100 feet all year round.

Probably the most popular dive site in Dominica. You can enjoy its bubbly hot springs where volcanic gasses vent through small fissures in the rocky reef. It’s also one of the few shore dives on the island. You enter from a shoreline of rocks that eventually give way to a shallow wall and then to other boulders, in an area where the water warms noticeably thanks to the volcanic activity.

Located in Soufriere Bay, an underwater volcanic crater, Scott’s Head is one of the most stunning dive sites in Dominica. The dive starts over a sandy area with coral bommies and patches of seagrass and then drops to a 40-meter/130-foot deep shelf. Along the way, you can see anything from schools of grunts to wire coral shrimps.

This series of five pinnacles is perfect for intermediate divers. the pinnacles are of various shapes, sizes, and depths, and form a superb underwater seascape. Here, you’ll find numerous species of marine animals such as yellowtail snappers, jacks, barracudas, and snappers.

A beginner level dive and one of the few wreck dive sites in Dominica. Here lies the wreck of an 18th-century ship. You can admire chain links and other remains at a depth of only 5 to 10 meters/16-33 feet.

What an odd name for a dive site, right? But it makes sense. Swiss Cheese got its name because of its swim-throughs, valleys, hills, and wall – which combined create a real obstacle course for divers. There’s also plenty of life in this area, from gorgonians and sea rods to fish such as triggerfish and butterflyfish. 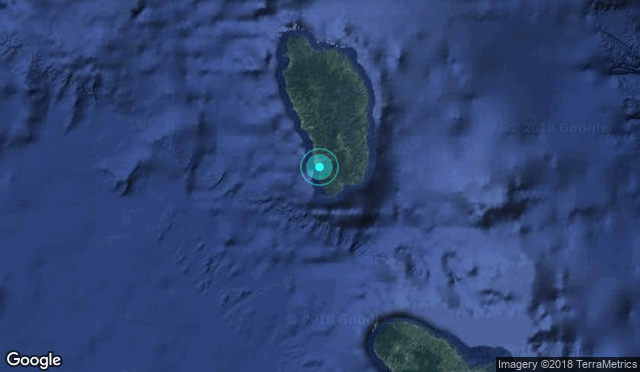 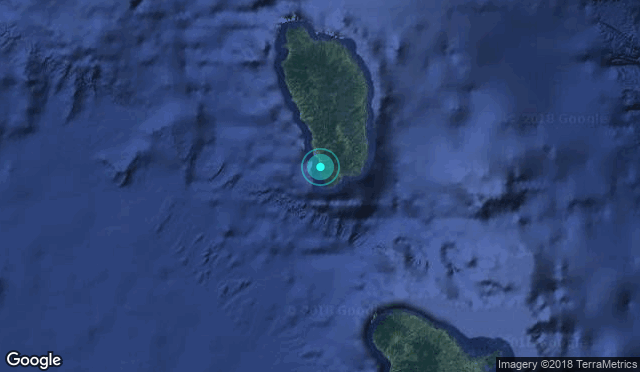 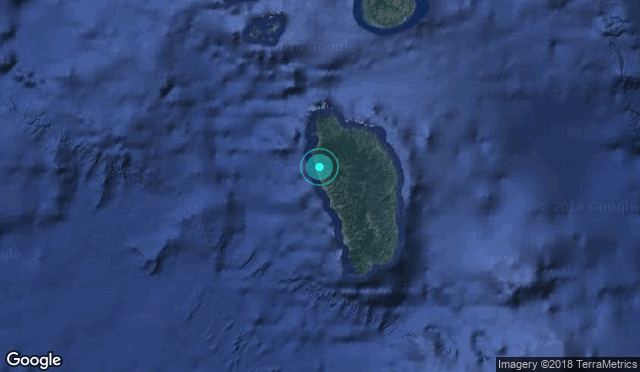 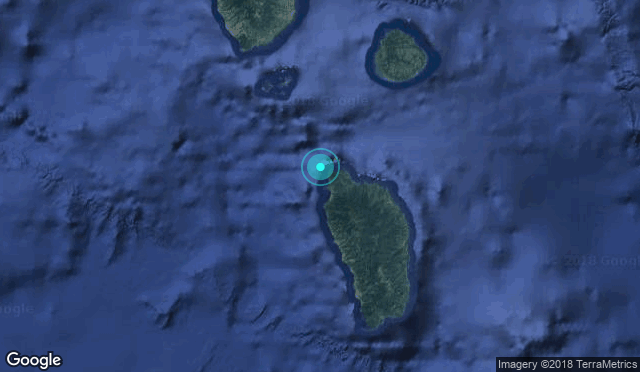 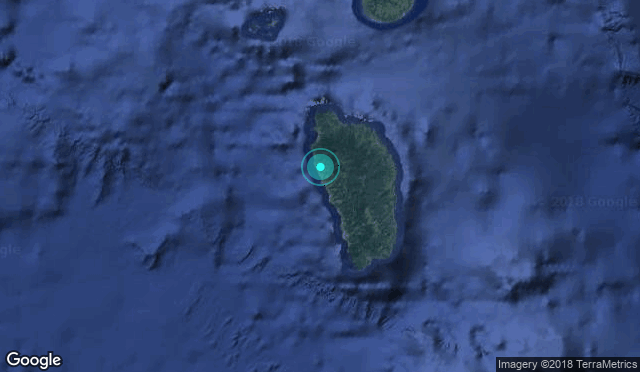 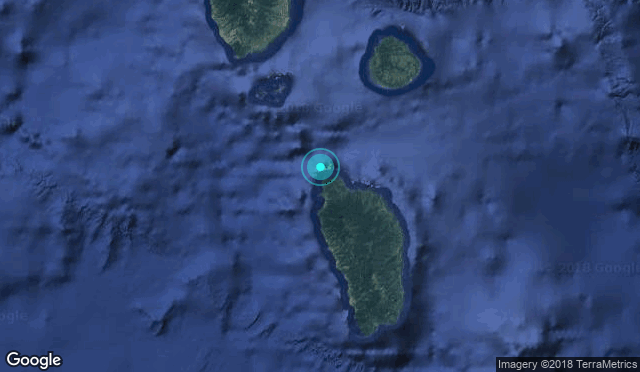 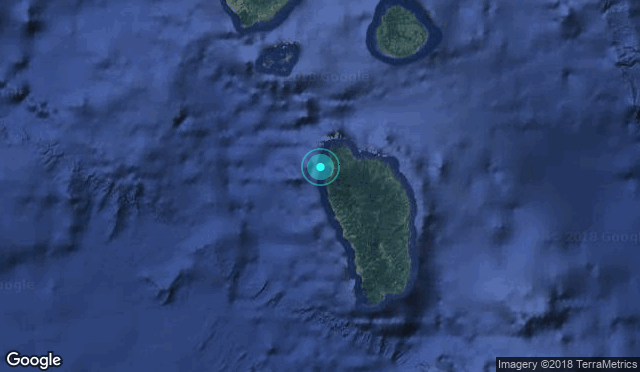 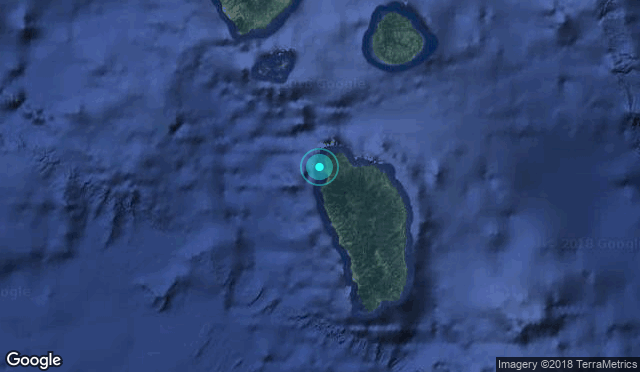 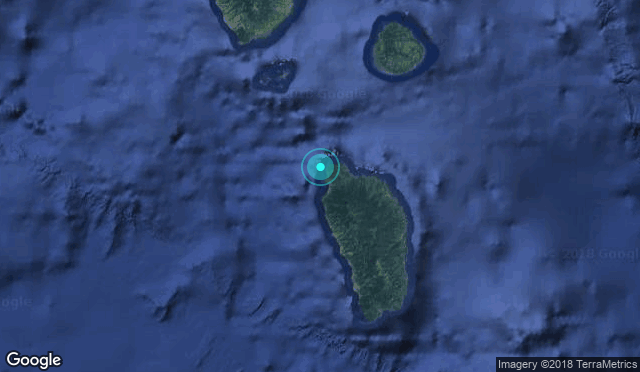 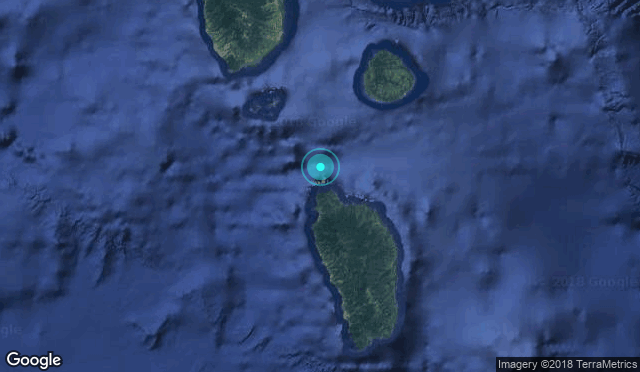 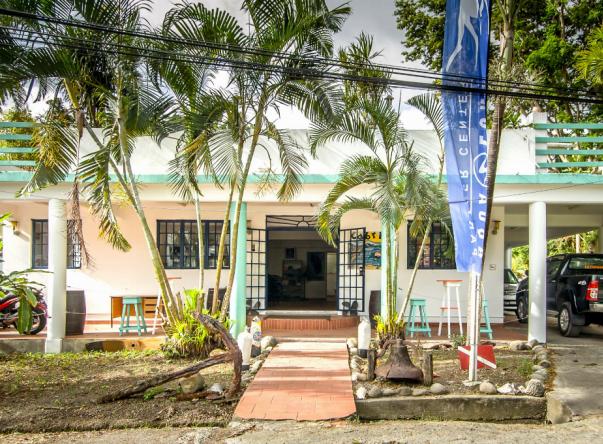 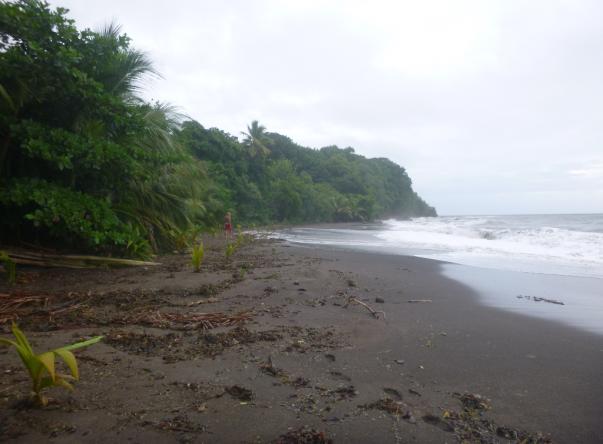 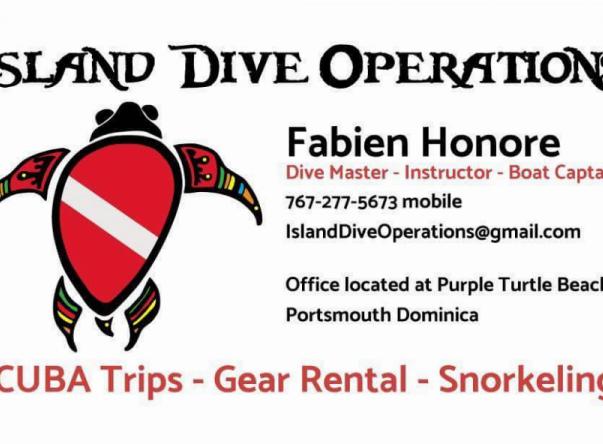 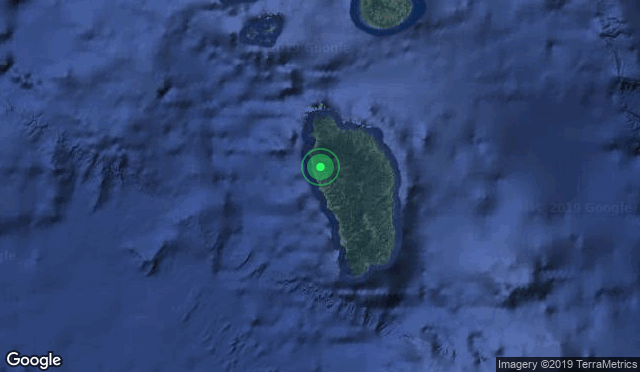 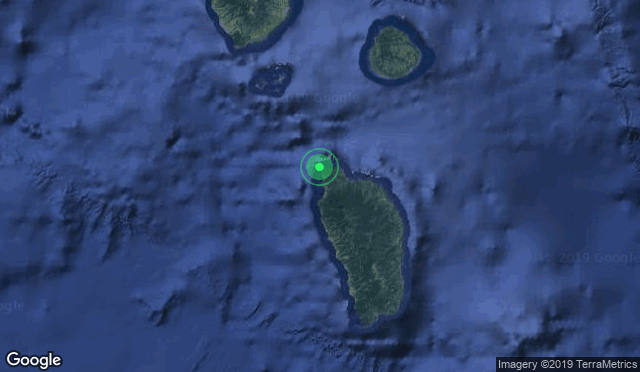