Costa Rica’s Cocos Island is a remote island in the Pacific Ocean accessible by liveaboard only. Entry is permitted by permit and tourists have no accommodation options on the island. This is to ensure the island remains a pristine ecotourism destination. The massive variety and abundance of wildlife is the reason why visitors board a liveaboard for a once-in-a-lifetime adventure. Most of the tourists are scuba divers, which comes as no surprise given what the underwater world holds for bubble makers.

Cocos Island has about 20 dive sites, from shallow to deep dives. The spots are close to one another and each offers something unique. Most travel to Cocos Island for the big pelagics that visit the region in large numbers to indulge in the rich plankton. The island is home to over 20 endemic species of fish including the red-lipped batfish. 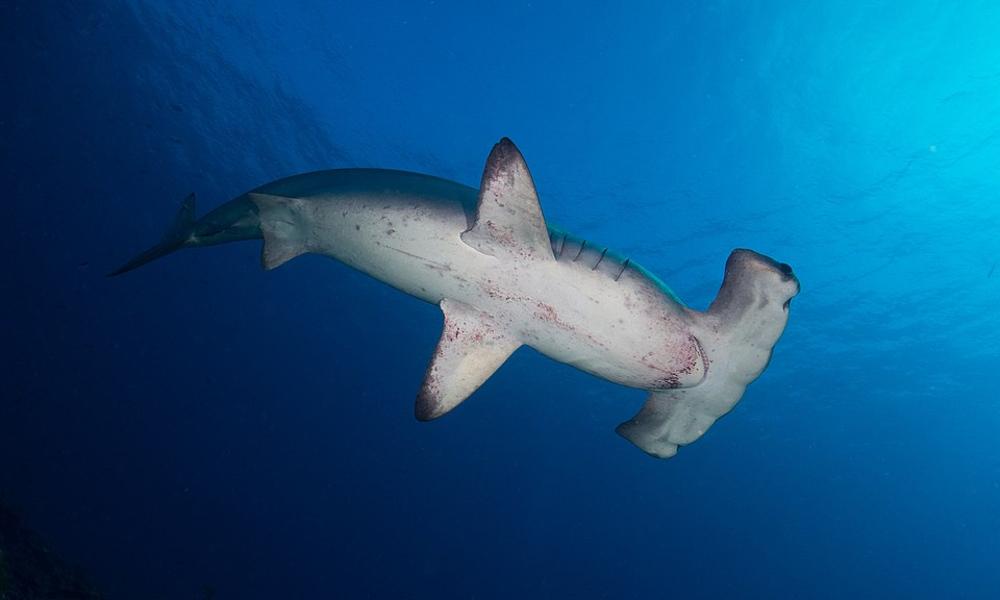 The best season for diving in Cocos Island, Costa Rica, is considered the rainy season (June to November). This is because during this period the nutrient upwelling brings all the big fish to the dive sites and divers.
Ideally, you’d want to travel in June or July when there are chances of spotting the big pelagics and the seas are calm. Visibility also peaks during these months.

The water temperature in Cocos Island, Costa Rica, is pleasant throughout the year and remains rather constant regardless of the season. Temperatures fall between 25-28°C (78-82°F) from November to May and 24-27°C (76-80°F) from June to December. The water temperature may vary from dive site to dive site.

The currents at Cocos Island can be challenging, as this lone island in the Pacific is not sheltered and is subject to oceanic counter currents. This makes it a destination suitable for experienced divers.

The water visibility at Cocos Island is between 20 and 30 meters (65-100 feet) and is dependent on the current and weather conditions.

Cocos Island is famed for its large populations of sharks, with hammerhead sharks being the stars of the show. They congregate in schools of hundreds, even thousands.
Tiger sharks are also a big attraction here, found on the dive sites around Manuelita islet. Also numerous are the Galapagos sharks, white-tip sharks, silver-tip sharks, nurse sharks, and silky sharks, but one may even spot a whale shark if they're lucky. The sharks are everywhere, and it’s almost a guarantee you’ll see at least one at every dive site. There are so many sharks at Cocos Island that some dive operators give refunds if there are no sightings of the animals during a dive. 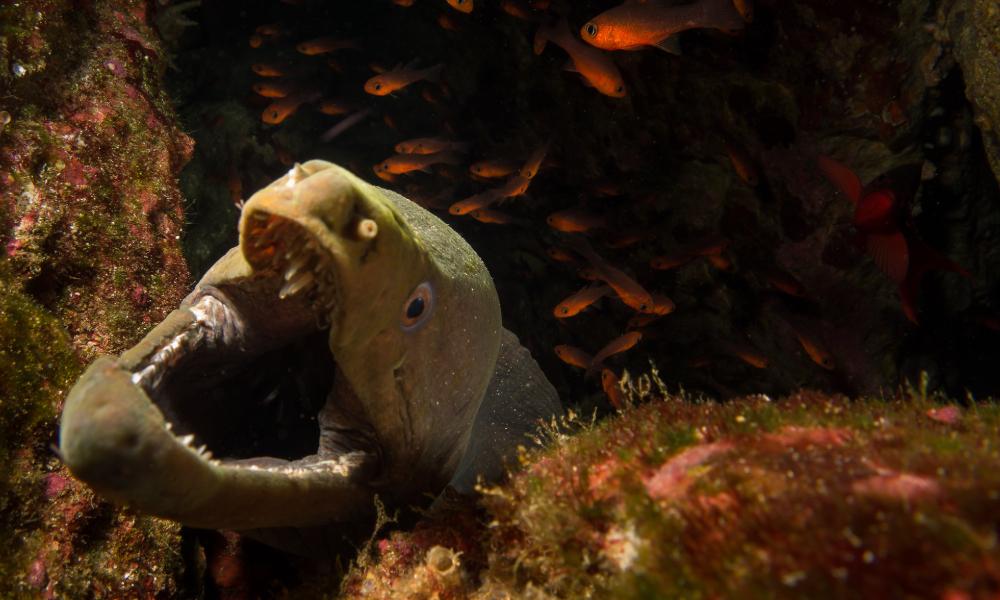 Cocos island is home to some of the most diverse coral reefs in Costa Rica. Up to 30 species of corals have been documented on the island, which makes Cocos the location with the highest number of species in the country. The island’s reefs are known to be healthy, with functional trophic chains. Cocos’ reefs are the perfect habitat for one of the largest biomasses of fish in the Eastern Pacific Ocean, with many endemic species found in the reefs. The island is also vital for ensuring the larval connectivity between the two ends of the Pacific. 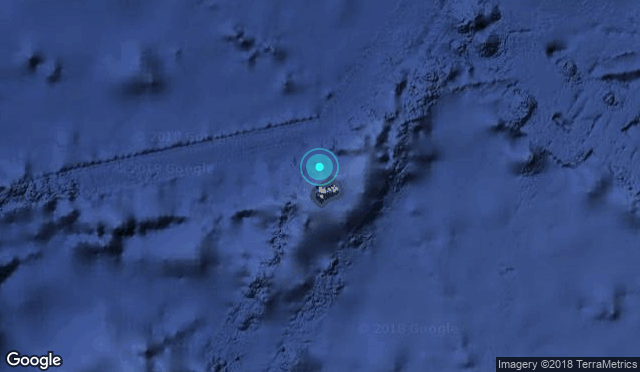 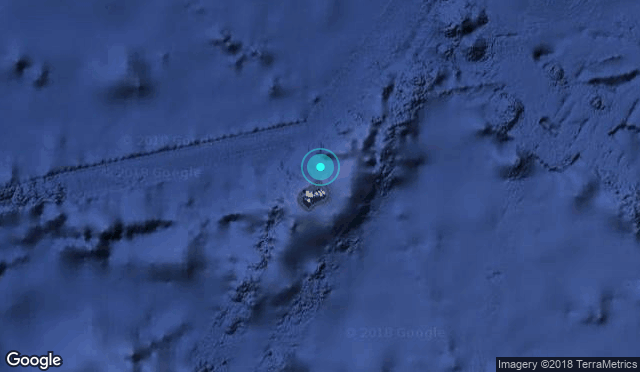 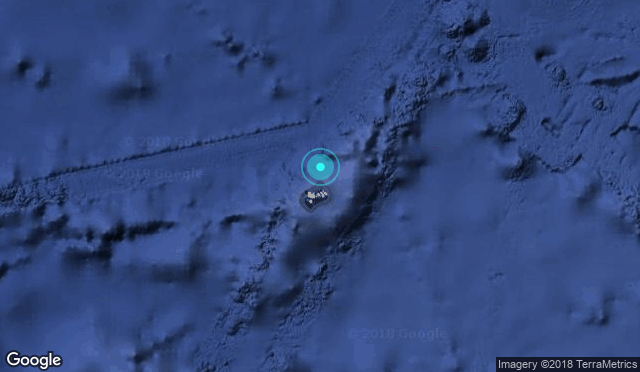 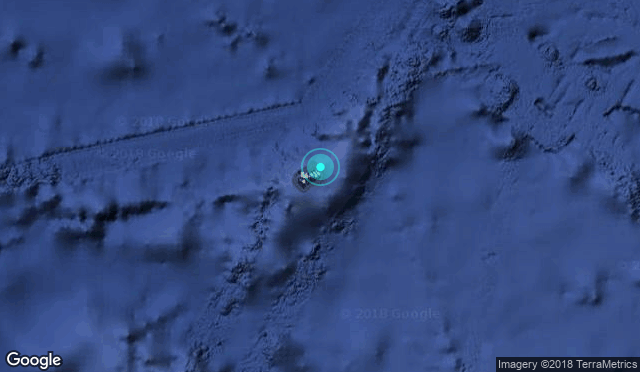 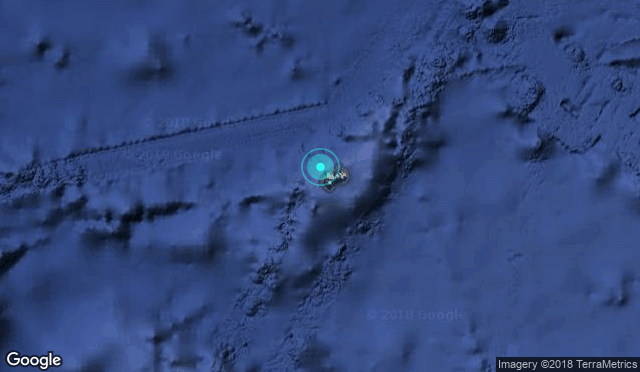 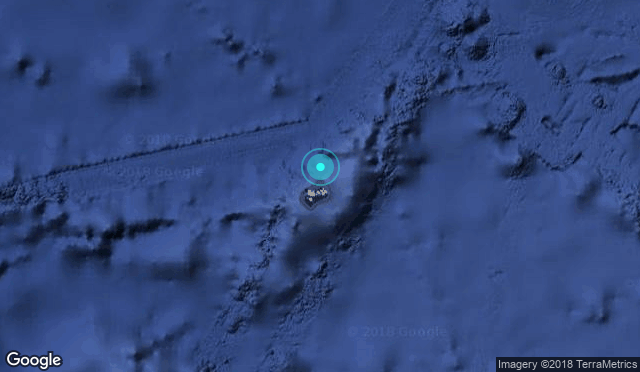 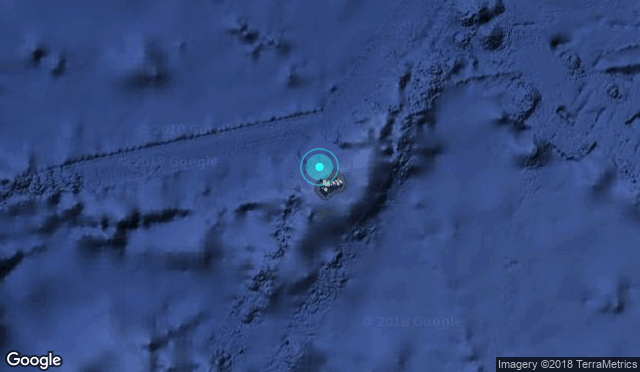 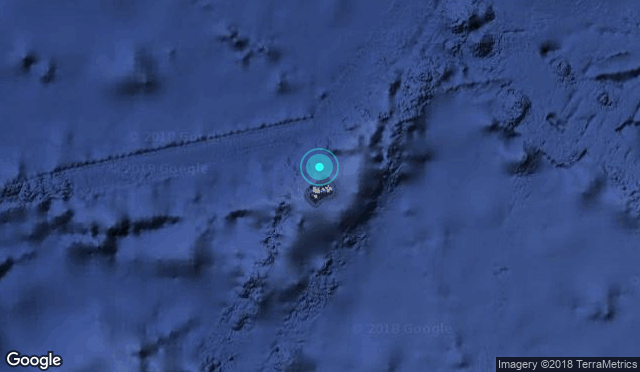 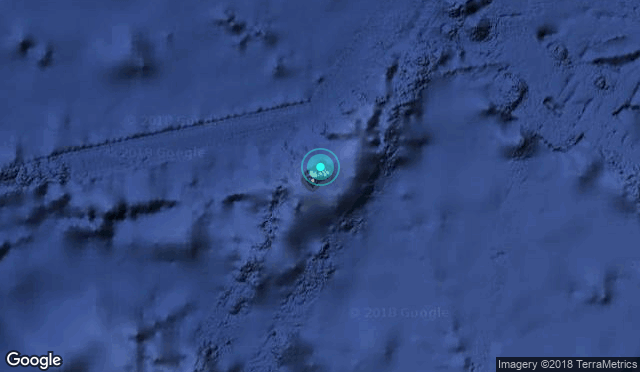 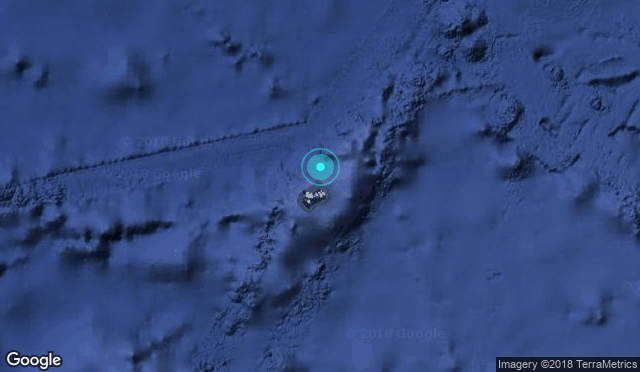