Cape Town isn’t probably the first destination you’d think of for your diving trip, but its coast offers some of the best diving in South Africa. This isn’t your regular tropical dive – diving here means exploring kelp forests, shipwrecks, caves, as well as cage diving and swimming with seals. Pretty cool, right?

Cape Town is a good base for exploring the whole Western Cape. The diving here is diverse, and divers will find everything from the already-mentioned kelp forests to rocky reefs and sandy bottoms. Dive sites are located inside False Bay or along the Atlantic Seaboard. Many dive sites here are accessible from the shore.

Shark cage diving is one of the most popular activities among tourists visiting Cape Town. South of the city, on Dyer Island in Gansbaai, you can find one of the densest populations of great white sharks in the world. False Bay, especially around Seal Island, is another great place for getting up close to the great white sharks. Just make sure to choose a reputable shark cage diving operator. Fortunately, most dive operators in South Africa take conservation very seriously and operate tours that have minimal impact on the environment and behavior of the sharks. 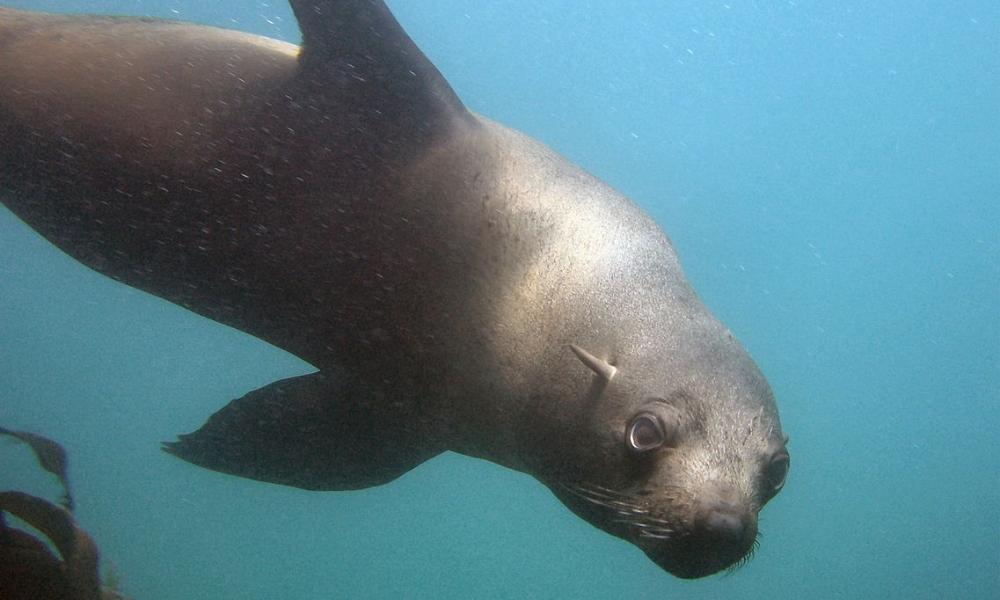 The fur seals and seven-gill cow sharks can be found throughout the year.

Currents are not typically an issue at most dive sites around Cape Town. Divers may experience significant currents at the mouth of False Bay. Heavier currents on the western side.

Visibility tends to be better on the Atlantic Side than in False Bay, but it also depends on the season. Winter tends to provide better visibility than summer. But you’d have to withstand the low water temperatures. Generally, water visibility around Cape Town can be anywhere from 6 to 20 meters (20 - 66 feet).

A popular summer dive among divers of all levels, this dive site is located in the Oudekraal area on the Atlantic Seaboard. It consists of several swim-throughs, caves, caverns, overhangs, boulders, rocks, and a large historical anchor from the Dutch East Indiaman "Het Huis te Kraaiestein". There’s also a nice kelp forest you can explore here. Many bottom-dwelling sharks, large crayfish, hottentot seabreams, and other small fish can be spotted here.

This former turret steamer used to transport coal came to its demise in November 1914 off Mackerel Beach. Today, it’s one of Cape Town’s most popular dive sites and is accessible right from the shore. The ship’s engine sticks out of the water, but her deckhouse has been removed. Most of the species of fish that live in False Bay can be spotted here. There are even patches of kelp you can swim through.

The SS South African Seafarer is located in the Green Point area on the Atlantic Seaboard. The 8,000-ton freighter was wrecked in 1966 in front of the Green Point Lighthouse in very shallow water. Today, it’s one of the most exciting dives in Cape Town. Most of the ship’s non-ferrous fittings have been removed, but countless unidentifiable parts and the propeller shaft remain. Due to it being exposed to the south-west swells, it is best dived during the summer when the conditions are more favorable.

This fun dive site is located in the False Bay area of Cape Town. It features interesting swim-throughs, huge boulders, overhangs, a cave filled with big sponges, a kelp forest, and a variety of marine life. You’ll basically find something of interest everywhere you look. Sharks, octopuses, cuttlefish, hottentot seabreams, a multitude of species of nudibranchs, and many other marine creatures can be seen here.

Situated in the marine reserve, Castle Rock is a popular dive site featuring large rocks, plenty of corals, and a wide variety of marine life. The rocks are covered with feather stars, big gorgonians, sea fans, anemones, and orange wall sponges, among others. More than 200 species of nudibranchs have been observed here. 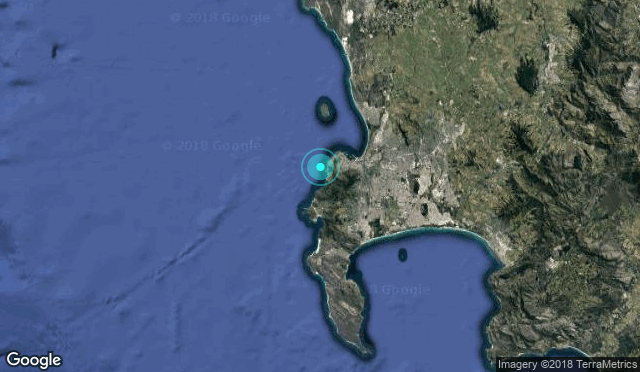 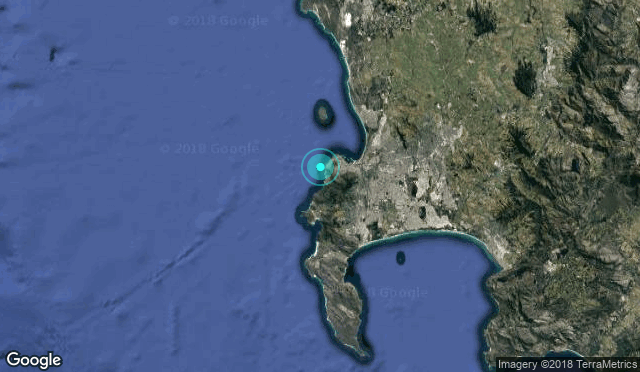 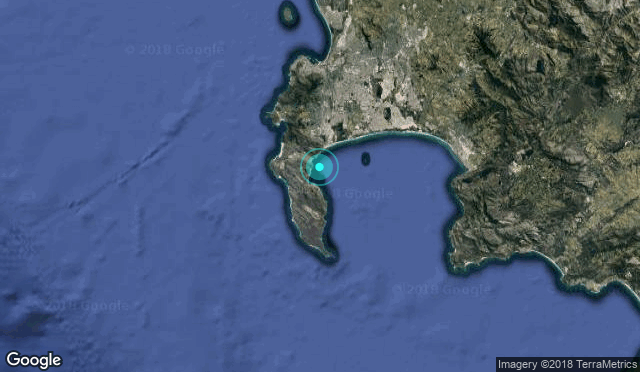 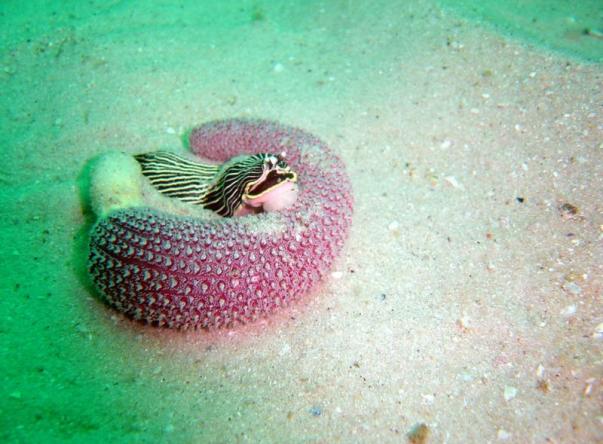 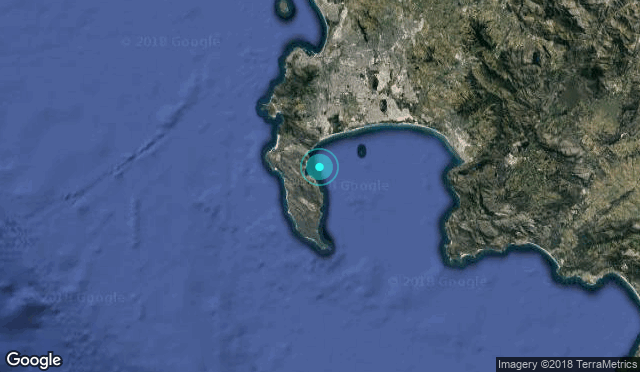 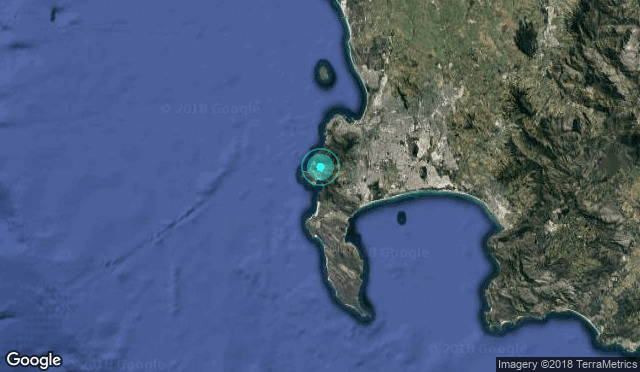 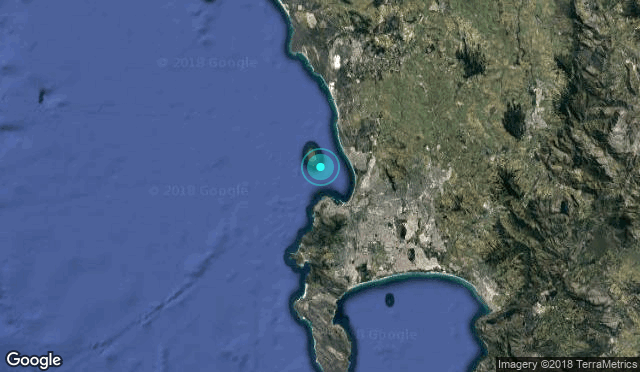 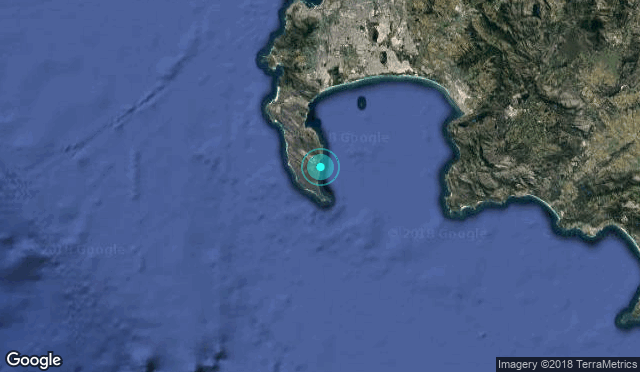 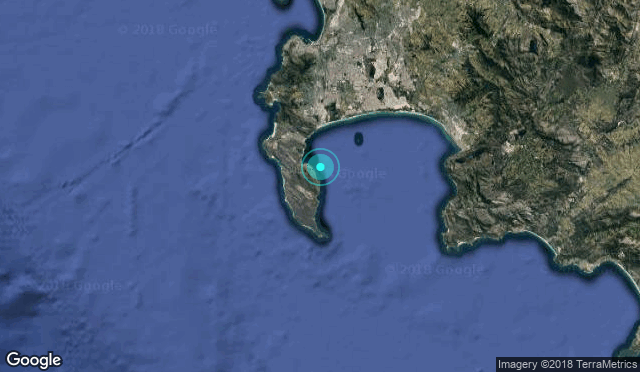 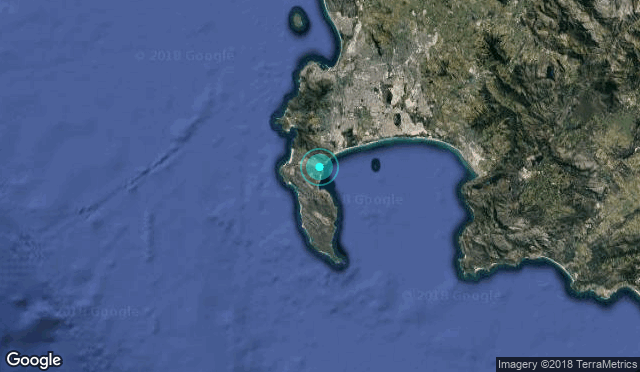