Bermuda is a British island territory in the North Atlantic Ocean, although it is often listed as a popular destination in the Caribbean. And it is easy to see why, as it does have that Caribbean feel, with its turquoise waters and pink beaches. The archipelago is comprised of 7 large islands and about 170 islets and rocks. The islands are fringed by coral reefs and there are numerous diving opportunities all around Bermuda.

Bermuda is one of the unmissable wreck diving destinations of the world. It is estimated that there are over 300 wrecks here, many having sunk because of the hidden reefs surrounding the islands, including a number of American Civil War blockade-runners. Bermuda is also one of the best places to dive for beginners because of the shallow reefs. Furthermore, the variety of marine life is a draw in itself, offering everything from the small French angelfish to the huge humpback whales. 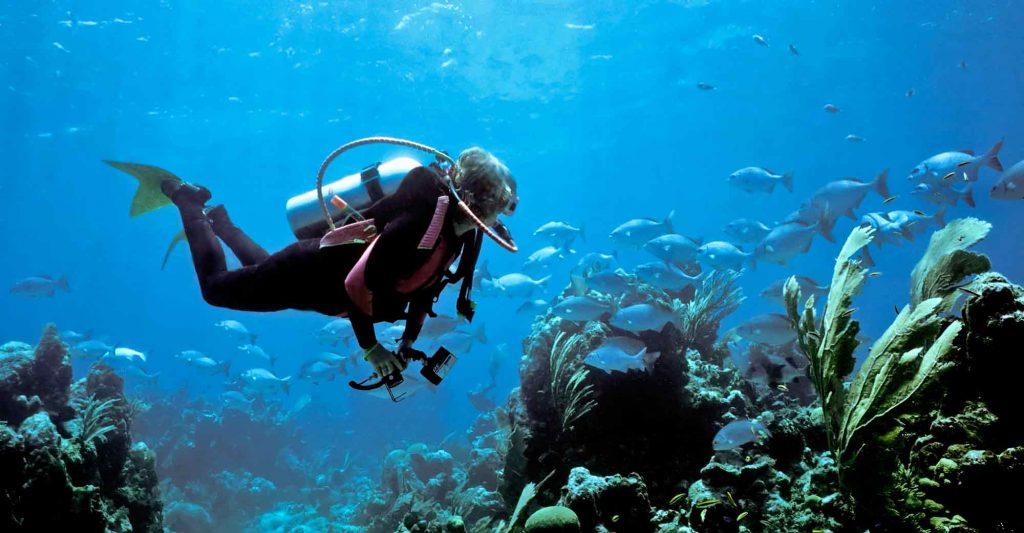 In theory, it is possible to scuba dive in Bermuda year-round, but the islands can be affected by the hurricane season, which runs from June through November. It is also worth mentioning that winter is considered the low season because of the low water temperatures (typically from December to April/May) and some dive businesses may close during this time and reopen in the spring/summer. It is best to check with a local dive center before booking your trip to make sure you will get to enjoy the best of what the islands have to offer during your stay.

The intensity of the currents depends on location, but they are typically mild to strong.

Mary-Celestia was a blockade runner with a lively military past. The ship left for South Carolina with a cargo full of ammunition and rifles when it struck a blind boiler and sunk on Bermuda’s reef in 1864. The wreck sits on a sandy bottom in shallow water, close to shore. The ship’s coral-encrusted bow, boilers, and paddlewheels are visible, and the smokeless coal it was powered with can also be seen on the bottom of the sea. In 2011, a batch of contraband wine was found intact in the chain locker of the ship after having been underwater for almost 150 years.

As the largest shipwreck in Bermuda, the Spanish transatlantic luxury liner known as Cristobal Colon deserves at least two dives to discover everything it has to offer. The 146-meter (481-foot) long ship wrecked in 1936 on its way to Vera Cruz, Mexico, to presumably collect arms for the Spanish Civil War. It sat afloat, abandoned, for several years and in the early ‘40s it was used for bomb practice by the American Air Force and finally submerged. Its remains are scattered across the seabed and divers can see several parts like the boilers and propellers.

Another famous wreck in Bermuda, Constellation was a four-masted schooner built in 1918. It sank in 1943 after its pumping gear broke, which caused it to take in water, and then was hit by a strong current and crashed. There’s not much to see of the ship today, with most of its wooden structure gone. Some artifacts such as bottles, however, are still there. Parts of its masts are still visible.

Virginia Merchant is one of the oldest wrecks in Bermuda, having sunk in 1661 on its way to Jamestown, Virginia, United States. While it is not really considered a wreck dive since there is so little of the shipwreck left to see, it does make for a rather great reef dive. The interesting topography around the Virginia Merchant includes tunnels, swim-throughs, and caves. 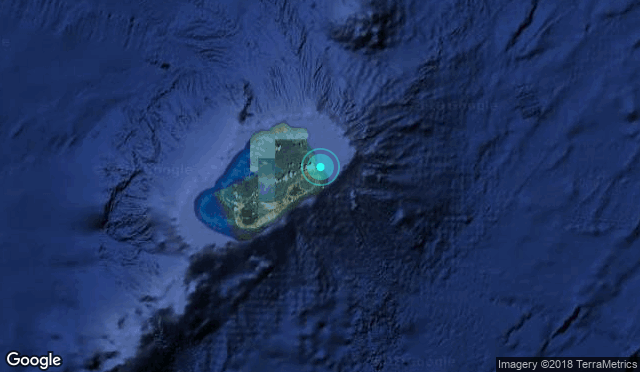 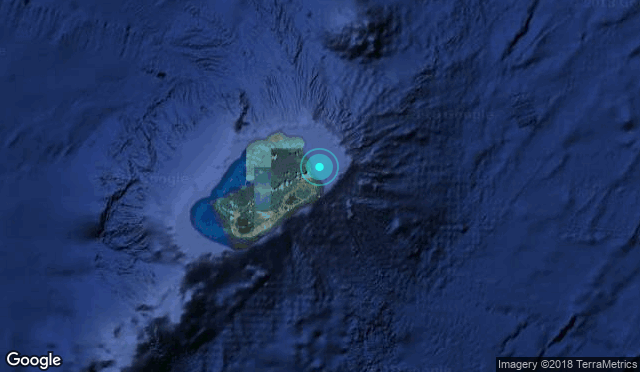 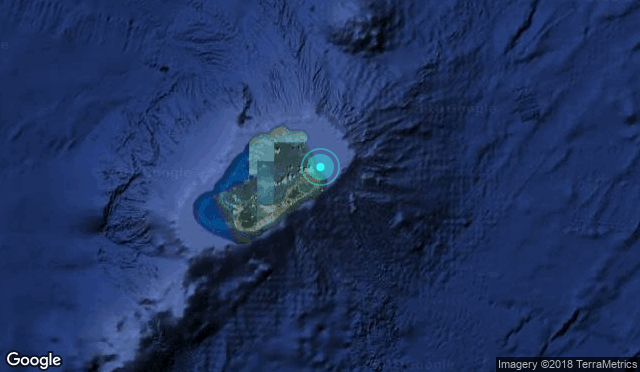 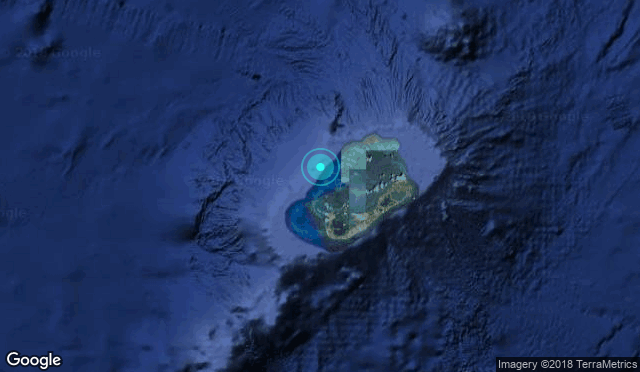 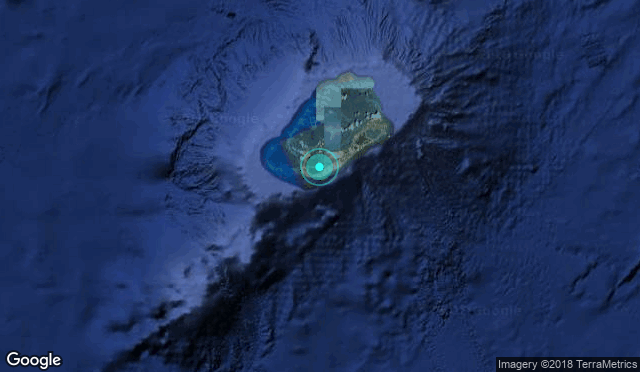 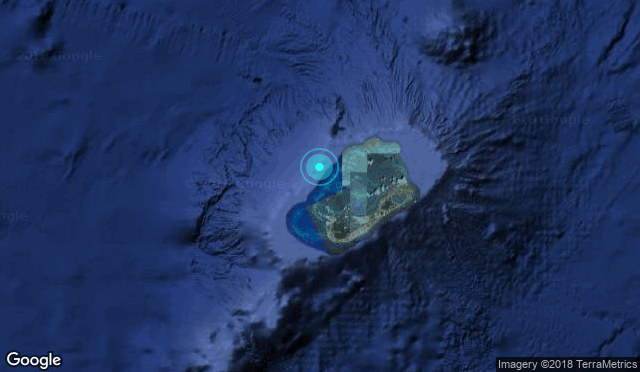 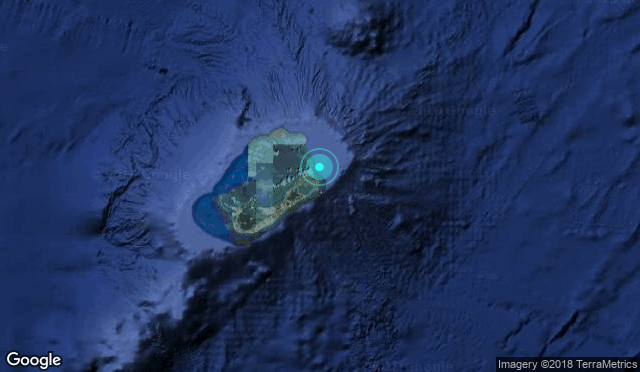 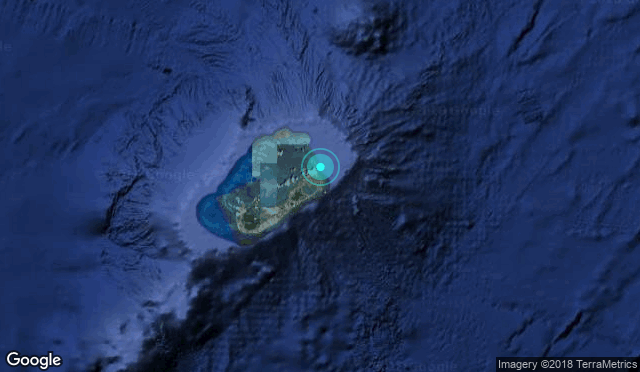 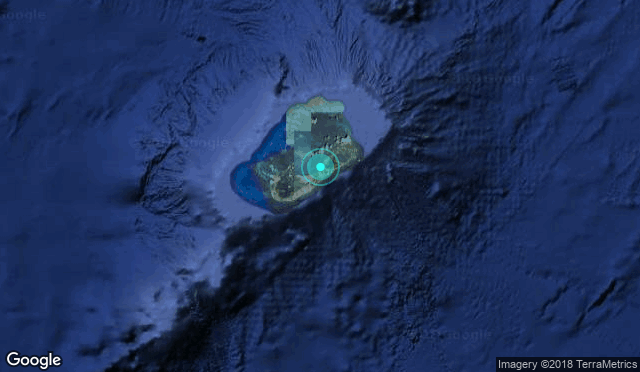 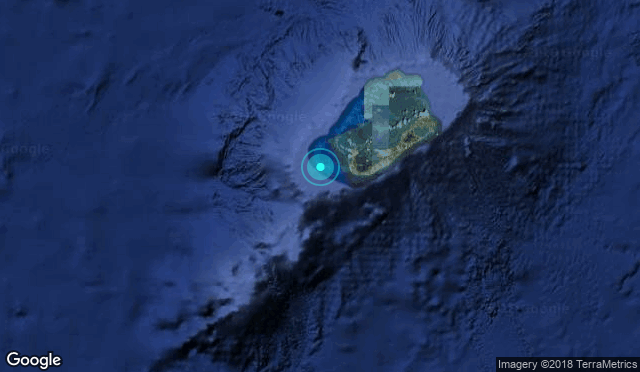 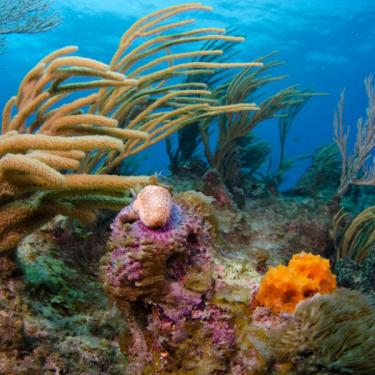