Scuba Diving in The Bahamas

The Bahamas are comprised of over 700 islands and more than 2,000 rocks and cays, all fringed by spectacular coral reefs. The array of beaches, forests, historical settlements have made it one of the most popular tourist destinations in the Atlantic Ocean. In fact, the nation’s economy is largely based on tourism. And with healthy coral reefs, intriguing shipwrecks, and large animal life, it’s no wonder one of the biggest draws to the area is the excellent scuba diving that tourists can enjoy here.

Scuba Diving in The Bahamas Info 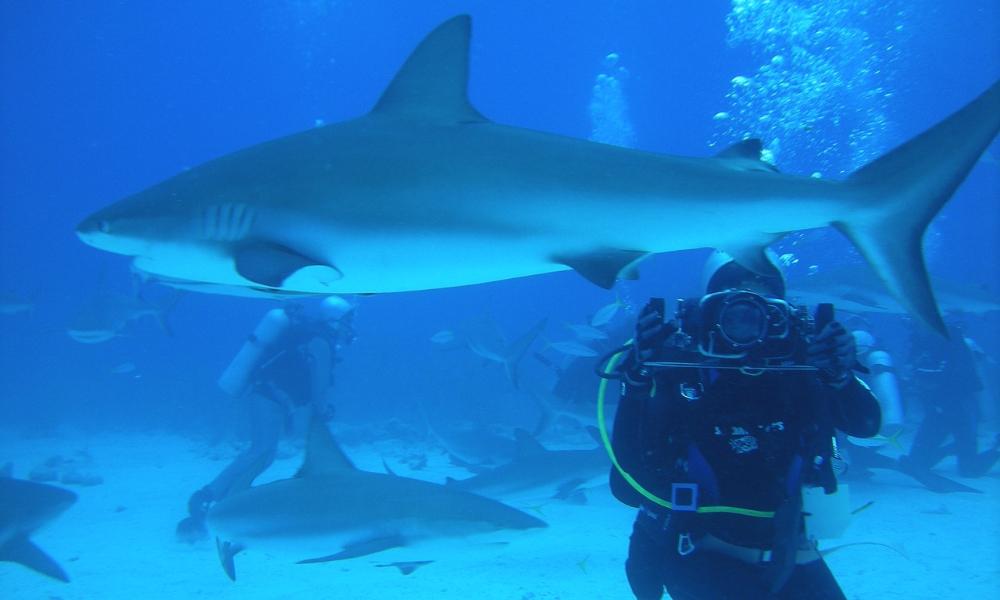 The Bahamas has made a name for itself as being a world-class shark diving destination, with regular opportunities for spotting tiger, hammerhead, and oceanic white-tip sharks, as well as many other species. Shark fishing is banned since 2011, so you can be sure sharks are plentiful here. But do note that many dive operators practice shark feeding. Nonetheless, if you are against this practice, you can still find businesses that do not disrupt the animals’ natural habits.

The reefs and shallows of the islands are also littered with shipwrecks. Many of these ships perished by running aground on shallow reefs, so there are numerous wrecks suitable for divers of all levels. Some wrecks are centuries old and fully covered in spectacular marine life by now. Others have been sunk on purpose as underwater movie sets, such as those appearing in the 1965 James Bond movie, Thunderball.

The Bahamas also has a record number of blue holes – about 200 of them, mostly located around Andros island. Most remain unexplored, but plenty can be dived even by the basic Open Water-certified divers. The most notable blue hole is Dean’s Blue Hole, the second-deepest in the world, going down to 202 meters (662 feet).

The Bahamas is a year-round diving destination, but it is important to note that the hurricane season runs from June to October. If you’re here for the sharks, then you may want to visit from October to June, which is the optimal season for spotting the bucket list species.

The warmest water temperature in the Bahamas can be felt from June to October, or the rainy/hurricane season. The water temperature during this period can reach 29° C/84° F. From November to May, which is the dry season and high season for tourism, water temperatures range from 24° to 27° C/75°-81° F.

Varies from none to strong. Plenty of dive sites feature little to no current, which makes them suitable for beginners.

The Bahamas has some of the clearest waters in the world, exceeding 60 meters (200 feet) on a good day.

The island of New Providence is home to the capital city of Nassau. The location is among the most popular among divers and snorkelers because of the generally shallow depth of the dive sites. The Southwest reef is proof that you don’t always have to go very deep to find the good stuff. The reef enjoys nutrient-rich waters filled with sea fans and sea whips, as well as a whole range of tropical fish and invertebrates.
New Providence is also where the James Bond wrecks are located. The two wrecks are known as the Tears of Allah and the Vulcan Bomber (a custom-built plane) and can be dived together on a single tank.

Andros is, in fact, an archipelago comprised of about 700 islands of all sizes. Andros Island is the largest of all and features a wide array of dive sites suitable for divers of all levels. The reef offers amazing coral gardens and steep walls adorned with lush marine life. The island sits at the edge of the Tongue of the Ocean, the region with the deepest water in the Bahamas. Wreck dives and blue hole dive are also big attractions around the islands. The Great Blue Hole, which is the second-deepest blue hole in The Bahamas, going down to more than 30 meters (100 feet), is located off Andros. Pilot whales are also commonly seen off the coast of the island.

The Exuma Islands are one of the most spectacular destinations in The Bahamas to explore the underwater world. Around half of the nation’s cays and islets are found in the area of Exuma, and they are all surrounded by some of the clearest waters in the world. Enormous beds of unspoiled coral reefs attract dense populations of tropical fish, especially around the northern islands. Controlled dolphin encounters and shark dives can also be enjoyed around Exuma. Given the multitude of opportunities the islets have to offer, going by liveaboard is one of the best ways to experience diving in the Exuma region. 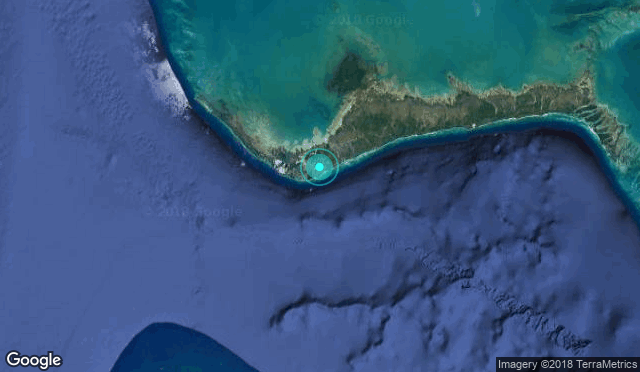 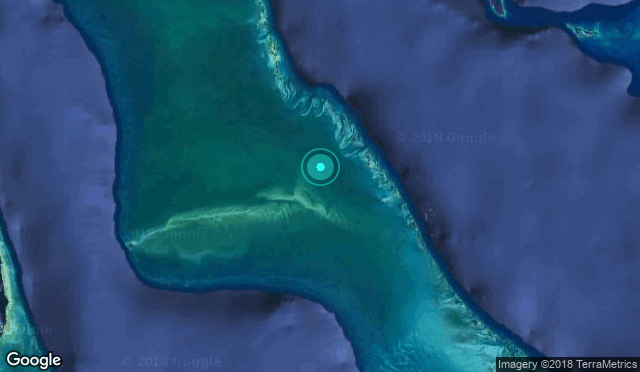 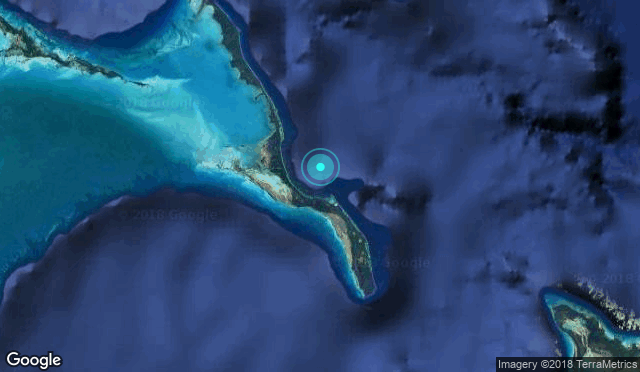 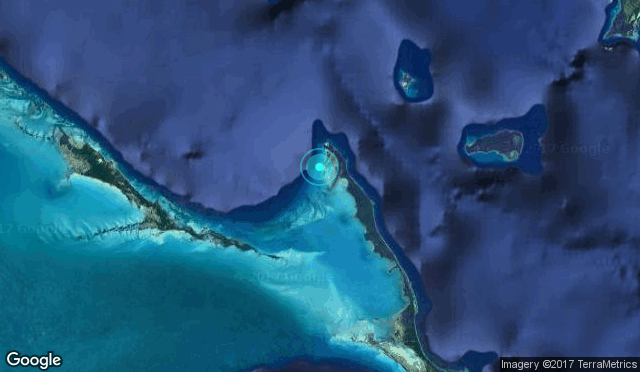 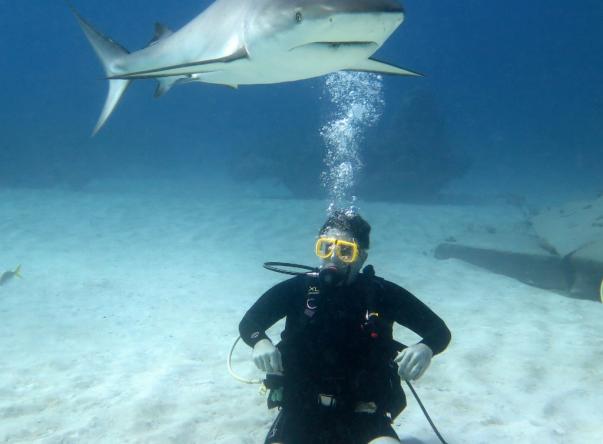 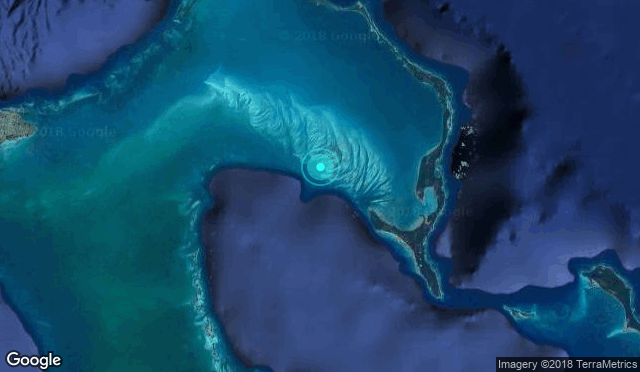 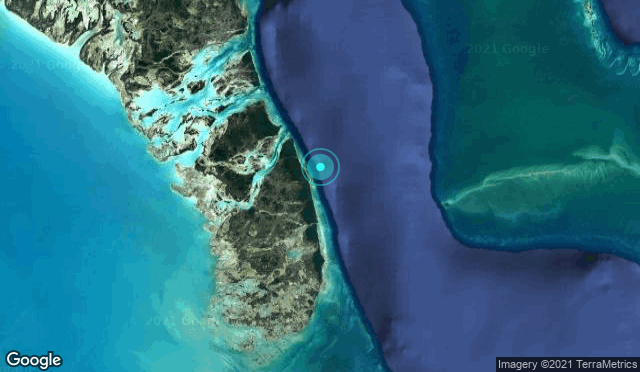 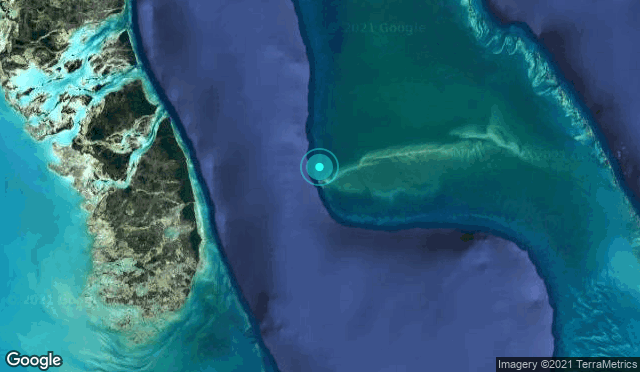 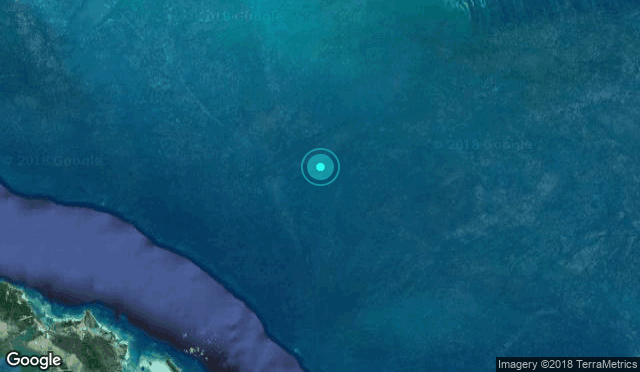 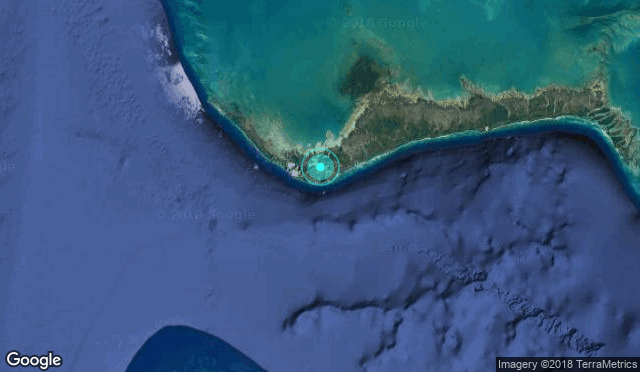 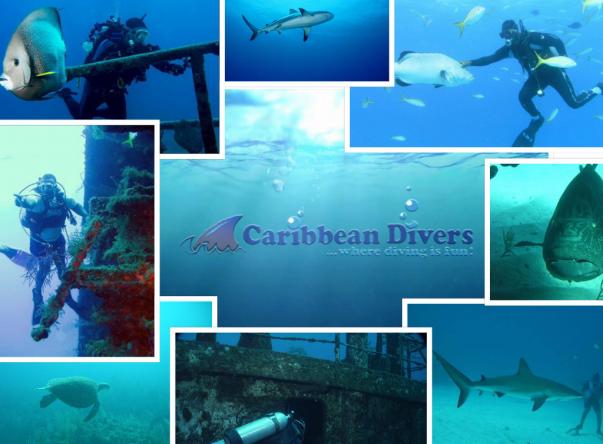 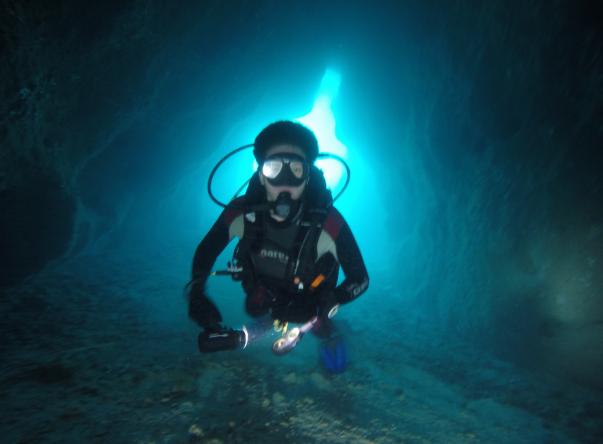 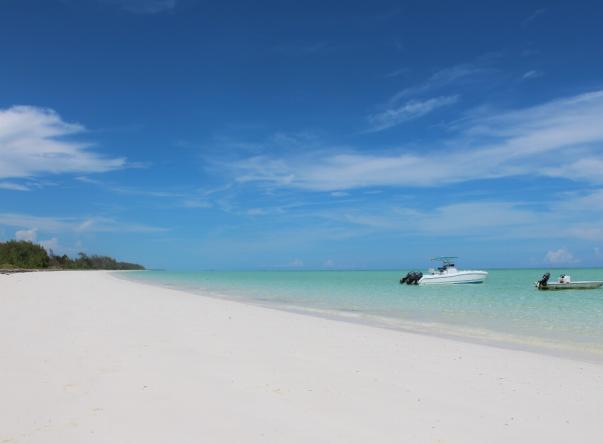 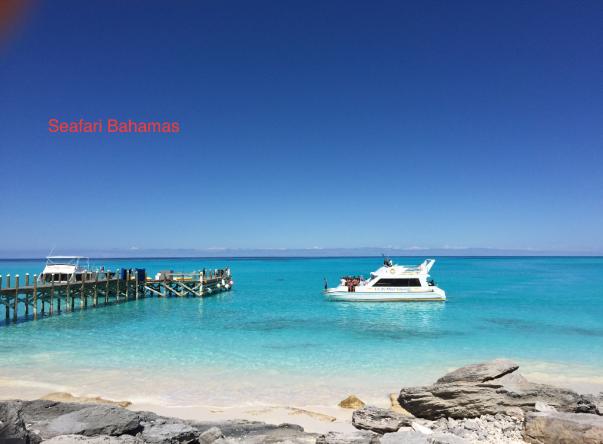 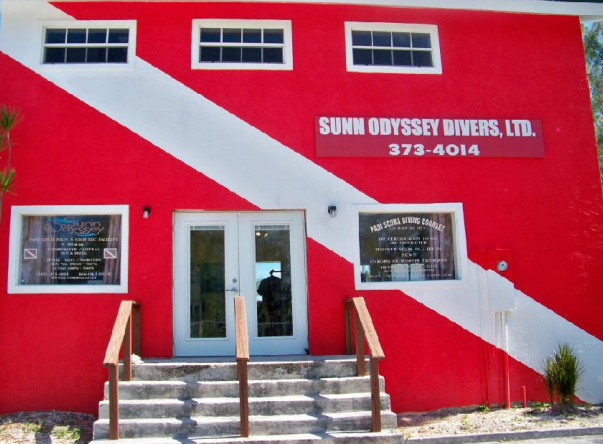 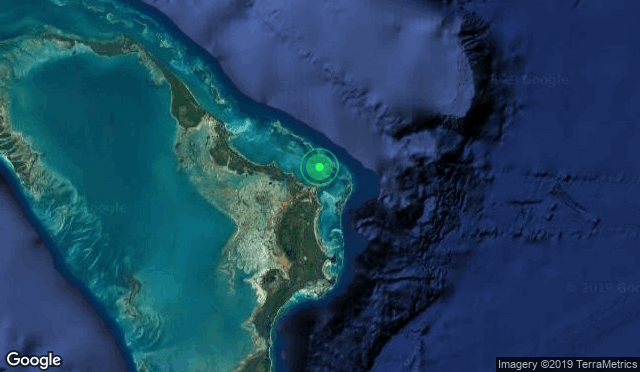