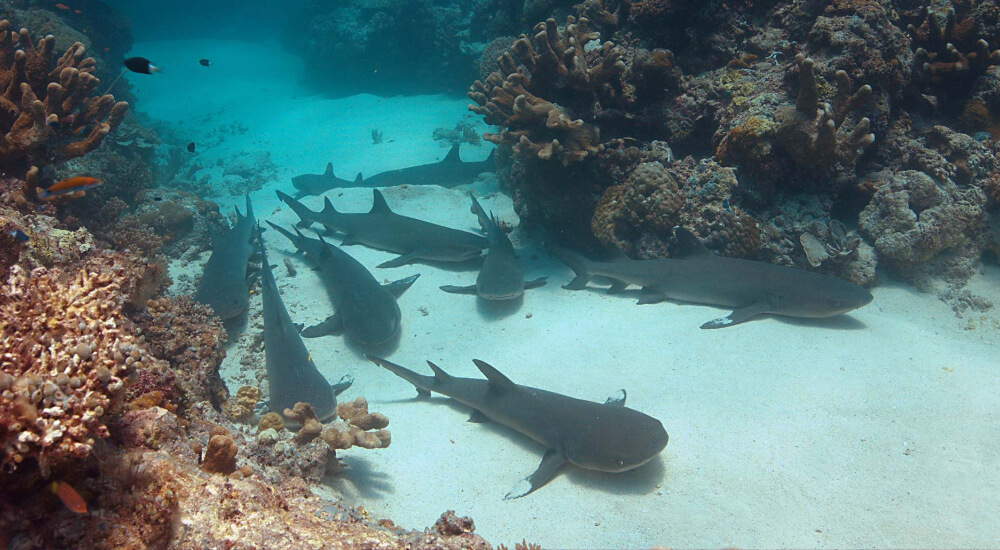 It’s safe to say that 2020 has been a strange year, and although the current global pandemic has put a halt to many of our travel plans, we were still curious to know who took a slice of the World Travel Awards cake.

The Philippines has long been recognized as one of the premier diving destinations on Earth. With more than 7,000 islands and located in the nutrient-rich Coral Triangle of the Indo-Pacific, the Philippines offers some of the best diving in the world. This biodiverse region features lush coral gardens and an abundance of marine species numbering more than 5,000 species of clams, mollusks and snails, and nearly 2,000 species of fish.

The nation has been named World’s Leading Dive Destination in 2020, besting eight strong contenders such as the Azores Islands, Bora Bora, Cayman Islands, Fiji, Galapagos Islands, the Great Barrier Reef, Mexico, and the Maldives. This is the second win in a row for the Philippines after it was first recognized in 2019.

In addition to this major award, the Philippines snatched another important distinction within the diving world; the 5-star Amanpulo Luxury Resort on Pamalican Island won the title of World’s Leading Dive Resort in 2020. Yet again, this is the second year in a row that the island resort receives official recognition for the quality services they provide.