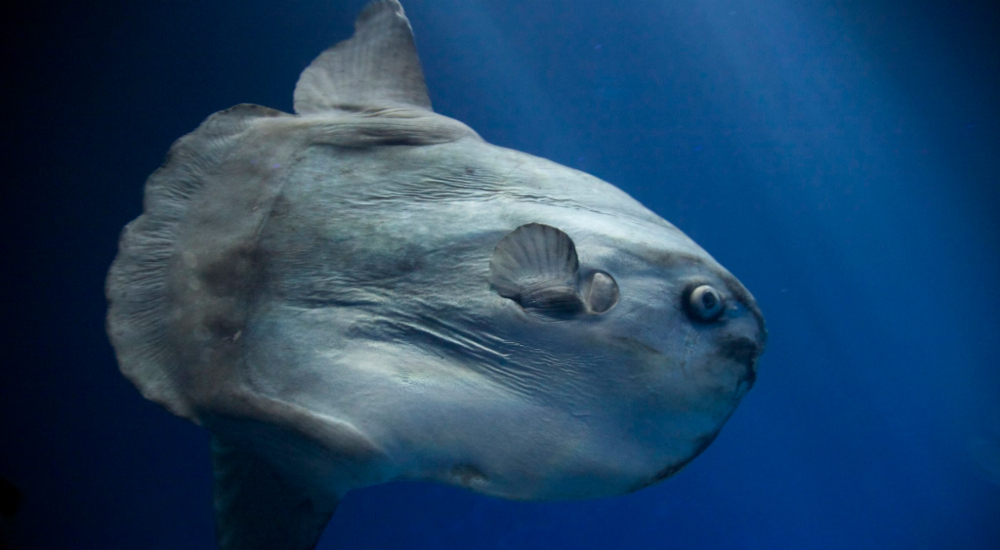 The Mola mola, or oceanic sunfish, is not only the world’s heaviest bony fish but it also lays more eggs than any other animal on the planet. Sadly, it also holds an unofficial record of being one of the unsightliest fish out there. But luckily for them, scuba divers have always been big fans of the weirdos of the seas. Here are the best destinations where to dive with Mola mola, one of the most elusive species of fish in the world.

Where Are Mola Mola Fish Found?

Sunfish are found throughout the world in temperate and tropical oceans. Despite their reputation for being sun lovers and spending a lot of time basking at the surface of the water, these fish are believed to spend a lot of time at depths of 200 to 600 meters (650-1900 feet). It is also thought that the reason why they need to surface is for thermoregulation after having spent so much time in the cold depths of the seas. However, there’s still much to be discovered when it comes to the biology of the strange Mola mola.

Where to Dive with Mola Mola

The dive sites of Bali are teeming with marine life of all sorts, but one of the most peculiar ones if without a doubt the oceanic sunfish. In fact, Bali is probably the most popular spot where you can dive with Mola fish because of its accessibility and high chances of encounters during the season. Bali’s sunfish are Mola ramsayi (southern/short sunfish), although they have long been misidentified as Mola molas because of how physically similar they are.
The fish live in the region year-round, but since they typically inhabit deep waters, recreational divers will rarely get set their eyes on one. While it is not easy to spot this elusive animal, come during the ideal period and you may have a chance to see the sunfish in shallower waters.

The Alboran Sea is the western end of the Mediterranean Sea, and while some may not find the marine wildlife of Europe to be particularly appealing compared to other seas of the globe, you may experience the opposite here. With sunshine all year round, the odds of spotting a sunfish in the Alboran Sea are quite high, indeed. It’s one of the best places in Europe where to dive with the Mola mola, along with Scotland’s Inner Hebrides and southern Italy. Just tell your dive operator that you want to see the “pez luna” (moonfish), as it is known in Spain.

Mola Mola season: Year-round
Where to spot it: In the regions of Marina del Este, Tarifa, and Costa del Sol

Renowned for its biodiversity and high endemism, the question is not what you can see in Galapagos, but what you cannot. It should come as no surprise that the Galapagos Islands are home to three species of Mola: Mola mola, Mola ramsayi, and Ranzania laevis (slender sunfish). The sunfish of Galapagos are a common food for the orcas that hunt in the area, so you may want to keep an eye out for them too.

Mola Mola season: Year-round, sporadically when they surface to warm up in the sun.
Where to spot it: Punta Vicente Roca (Isabela Island) dive site

In ancient Japanese culture, the sunfish were actually used as a form of tax by the Shoguns. Today, the Mola molas are beloved fish throughout the country, and various places offer the opportunity to swim near one. The Izu peninsula, part of the Shizuoka prefecture, is the place to scuba in Japan and one of the best places where to dive with Mola mola.

Mola Mola season: April to August
Where to spot it: Nakagi, Osezaki, and Futo dive sites

Have you figured out what your next diving destination is? If you spot a Mola mola during your dives, don’t forget to report the sighting to help researchers learn more about this marvelous fish.