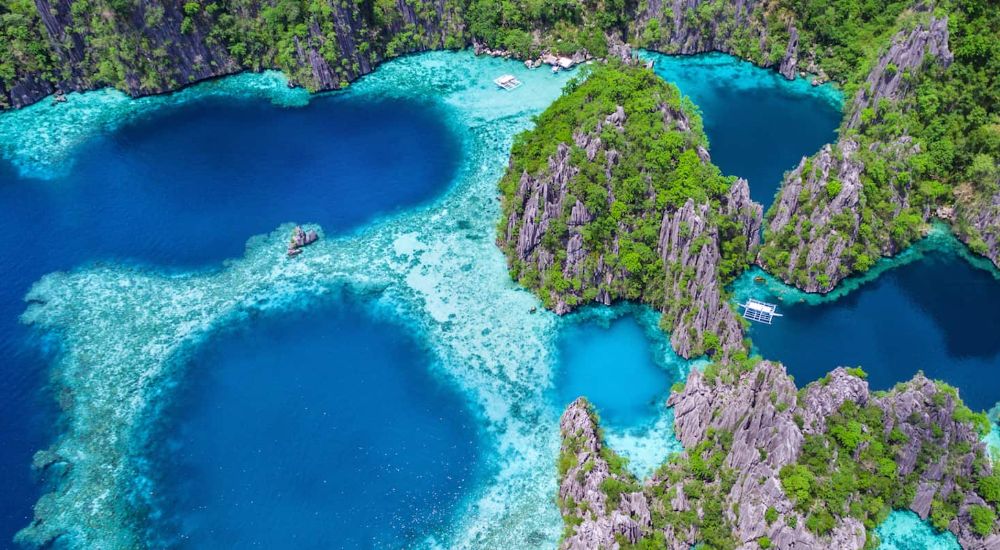 The Philippines has once again been voted as the world’s premier diving destination at the 28th edition of the prestigious World Travel Awards, which revealed its winners on December 16, 2021. This is the third year in a row that the island nation has secured its gold medal in this award category.

The Pearl of the Orient Seas, as the country is dubbed, bested eight other amazing diving destinations – the Azores Islands, Bora Bora, Cayman Islands, Fiji, Galapagos Islands, the Great Barrier Reef, the Maldives, and Mexico.

“This distinction is indeed a great privilege, yet it underlines our great responsibility of protecting and conserving our underwater resources so that these will also be enjoyed and experienced in their pristine natural state by future generations,” said Tourism Secretary Berna Romulo-Puyat.

With more than 7,000 islands and located in the nutrient-rich Coral Triangle of the Indo-Pacific, the Philippines offers some of the best scuba diving in the world. This biodiverse region features lush coral gardens and an abundance of marine species numbering more than 5,000 species of clams, mollusks, and snails and nearly 2,000 species of fish.

Some of the best diving spots in the Philippines include the Tubbataha Reefs Natural Park and the whole Palawan region, Malapascua Island, Moalboal, Balicasag, Panglao, Bohol, and Puerto Galera.

In addition to the World’s Leading Dive Destination 2021 win, the Philippines snatched another important distinction. The 5-star Amanpulo Luxury Resort on Pamalican Island has once again won the title of the World’s Leading Dive Resort of 2021. This is the third year in a row that the island resort receives official recognition for the quality services it provides.