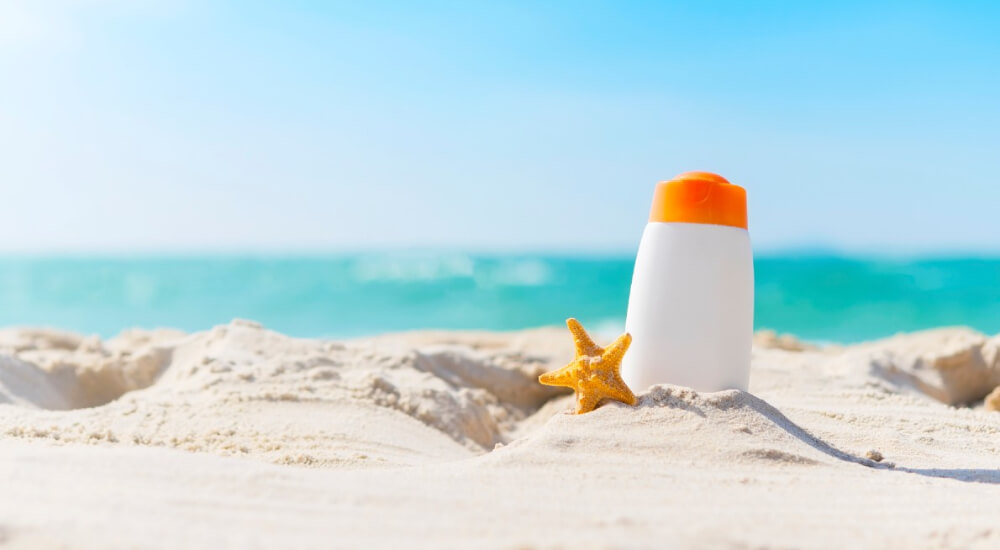 New year, new ban on harmful sunscreens. As of January 1, 2021, the state of Hawaii is no longer selling over-the-counter sunscreens containing oxybenzone and octinoxate. It is the first state in the United States to pass such a law.

It is estimated that 4,000 to 6,000 tons of sunscreen wash into coral reefs worldwide each year. Many of these products are made with environmentally unsafe UV-blocking chemicals like oxybenzone and octinoxate, which have been found to be highly toxic to developing corals and marine life.

The bill was signed into law in the summer of 2018, but it took three years for the ban to go into effect. The bill was, as expected, supported by numerous environmental NGOs but opposed by retail and health industry representatives.

Despite the ban on oxybenzone and octinoxate, visitors are still allowed to bring with them sunscreen products containing the chemicals. Officials hope that will, however, comply with the current law and understand the reason behind this unprecedented ban.

Safer alternatives to oxybenzone and octinoxate include mineral sunscreens with non-nanosized zinc oxide or titanium dioxide, which researchers concluded are safer for coral reefs rather than their chemical counterparts.

It is, nonetheless, important to mention that “reef safe” doesn’t have an agreed-upon definition, and sunscreens are not strictly regulated by any government. Every sunscreen has the potential of being harmful to marine life when found in high concentrations. When shopping for sunscreen, it’s important for buyers to read the label and check the ingredients before purchase.