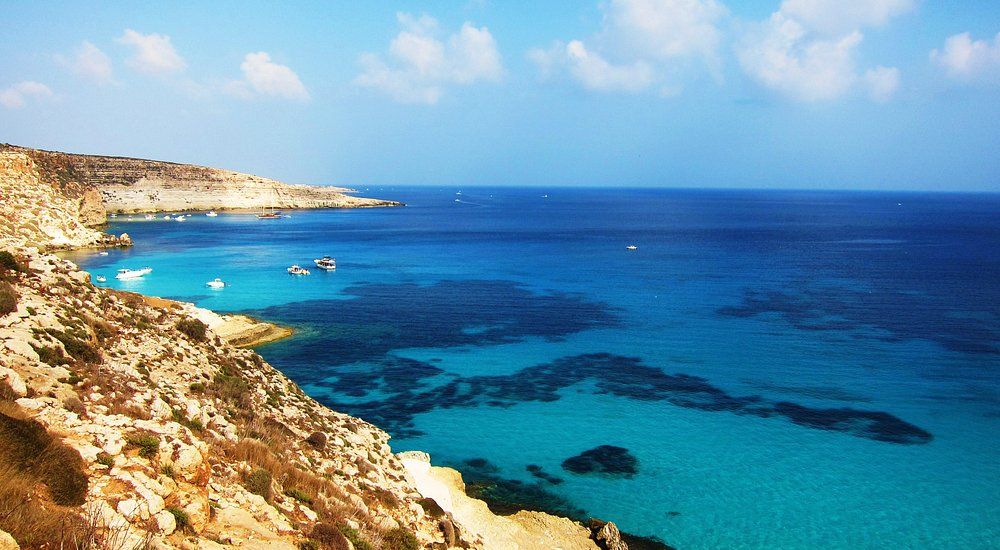 It took the researchers 15 years of hard work to locate the historical wrecks. To locate the ships, the team spoke to the local fishermen who guided them to areas rich in fish, as the wrecks are now flourishing artificial reefs abounding in marine life.

Among the wrecks is the Egadi cargo ship, a vessel used for carrying mail and passengers. It sunk on 30 August 1941 after being torpedoed by the British Air Force. Divers managed to salvage the ship’s bronze bell which was found at a depth of 76 meters.

The recovery was carried out by the deep-sea divers as part of a documentation project conducted by the Society for the Documentation of Submerged Sites and the Superintendence of the Sea of the Sicilian Region.

The historical ships that have remained uncovered for so long are now being viewed as “submerged cultural assets,” as researcher and technical diving instructor Mario Arena rightfully calls them. This important find has the potential to develop diving tourism opportunities in the area, following the example of Malta or Croatia.

The wrecks need to be assessed in terms of environmental impact, as they used to carry explosives, lead, oil, and fuel, all of which release chemical agents that can potentially affect animal life. A project to clean them of lost fishing nets is also currently underway.