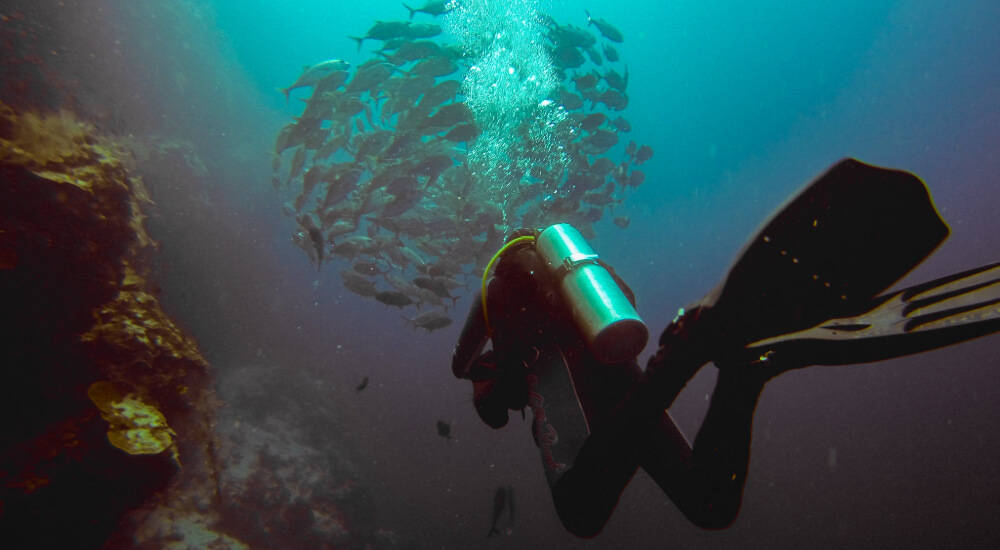 The Philippines has long been recognized as one of the premier diving destinations on Earth, but on November 28, 2019, the nation finally received its first official title of World’s Leading Dive Destination at the World Travel Awards Grand Final Gala Ceremony held at the Royal Opera House Muscat in Oman. The Philippines bested eight other nominees, namely the Azores Islands, Galapagos Islands, Maldives, Fiji, Mexico, Cayman Islands, Bora Bora, and the Great Barrier Reef.

Under the National Tourism Development Plan 2016-2022, the Philippines is currently marketing the country as an ideal diving hub in Asia by leveraging its numerous dive spots suitable for beginner and professional divers, as well as underwater photographers.

“Dubbed by marine experts and scientists as the heart of marine biodiversity in the world, our country is home to the highest concentration of coral reef life and astounding variety of marine species. This latest recognition is a validation that the Philippines is truly a premier dive destination,” Department of Tourism Secretary Bernadette Romulo-Puyat said.

In addition to this major win, the Philippines also snatched three other important distinctions at the World Travel Awards. The 5-star Amanpulo Resort on the private island of Pamalican in Palawan was named World’s Leading Dive Resort. Subsequently, at World Travel Awards Gala for Asia and Oceania held on the island of Phu Quoc, Vietnam, on October 11, 2019, the Philippines also bagged its first Asia’s Leading Dive Destination award while the country’s Department of Tourism received recognition as Asia’s Leading Tourist Board.