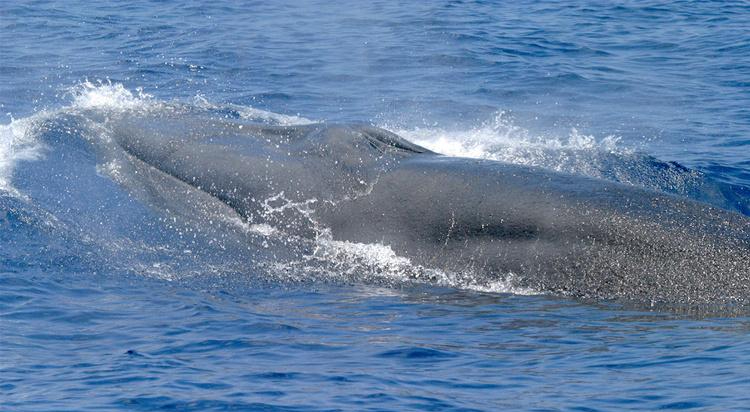 Researchers with the National Oceanic and Atmospheric Administration (NOAA) claim they have identified a new species of whale in the Gulf of Mexico.

In January 2019, the body of an 11-meter-long, 30-ton whale was discovered washed up along Sandy Key in Everglades National Park. The animal was thought to be a subspecies of a species of whale known as Bryde’s whale. This is not the first time scientists studied Rice whales; in 2018, NOAA researchers examined samples collected in 2018 during a survey in the Gulf of Mexico.

The breakthrough in the study came years later. The remains of the stranded whale were initially buried, but a few months later, the team with the Smithsonian Museum of Natural History unearthed them o conduct a more thorough examination. Upon a closer look at the animal’s skull, researchers noticed the genetic data from the whale stranded at Florida Bay was different from other whales.

The New Species Has Finally Been Given a Name

Scientists named the species Rice’s whale, after biologist Dale Rice, one of the first to recognize the existence of this new species in the Gulf of Mexico. These filter feeders can grow to 13 meters long and weigh up to 30 tons. It is not clear what the life expectancy of these whales is, but based on the life expectancy of closely related species, it could be up to 60 years.

It is estimated that there are fewer of these whales remaining in the world, which makes them critically endangered. Rice’s whale has now been given protected status under the Endangered Species Act after being previously listed as an endangered subspecies when it was mistaken as Bryde’s whale.