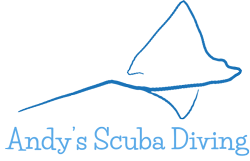 Andy’s Scuba Diving Phuket was created by Andy & Sally in 2010 after moving to Phuket from Spain. They developed a unique Dive Centre focusing on delivering a great experience to their guests by offering a one on one service, flexibility and delivering a service above and beyond.
In 2017, Andy & Sally moved to Costa Rica ready for their next adventure, Andy’s Diving Costa Rica. Andy’s Scuba Diving Phuket has now been taken over by Jon & Lisa Walsh. Lisa was a student of Andy’s back in 2012 who fell in love with Scuba Diving whilst on holiday in Rawai, Phuket. Lisa left her Executive role in the UK in 2014 for the warmer climes of Phuket with her husband Jon who is a PADI Master Instructor; one of the highest accolades in the PADI Professional Dive industry. Having loved the concept of Andy’s Scuba Diving Phuket so much, Lisa & Jon have proudly taken over the Scuba Dive Centre and look forward to continuing and enhancing the incredible service from over the last 7 years.
Year on year, Jon has achieved the PADI Elite Instructor award – an accolade which many Dive Instructors strive for. After leading a successful Project Aware Dive Against Debris® day with over 40 volunteers, Jon were featured in the ‘My Ocean Community‘ helping raise awareness of the ongoing issues our oceans have with waste produce. Jon and has also recently been recognised for the great work achieved and is featured in PADI’s worldwide blog. In February 2019, Jon was voted 'Dive Professional of the month' by RateYourDive.com and features in Diver - UK's best selling dive magazine and 'Unterwasse' , Germany's Dive magazine. 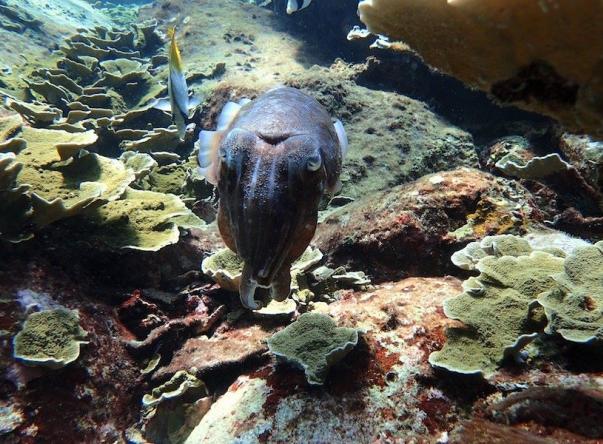 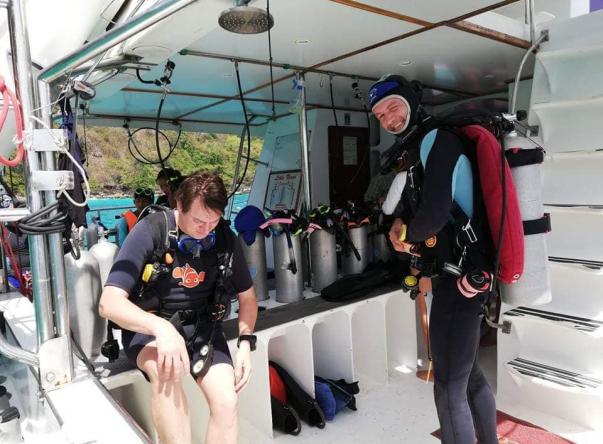 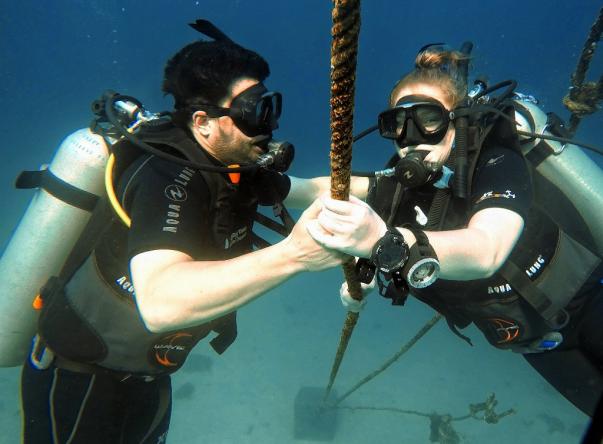 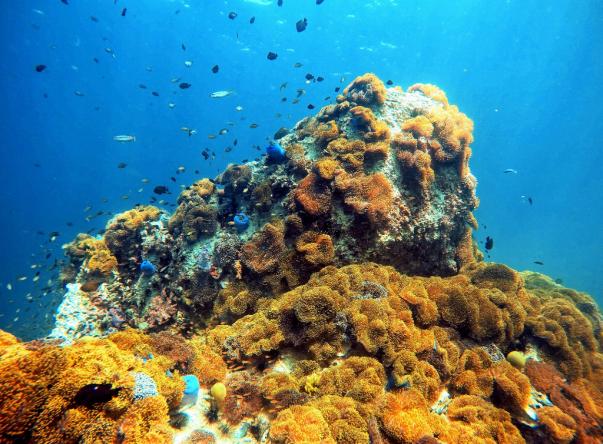 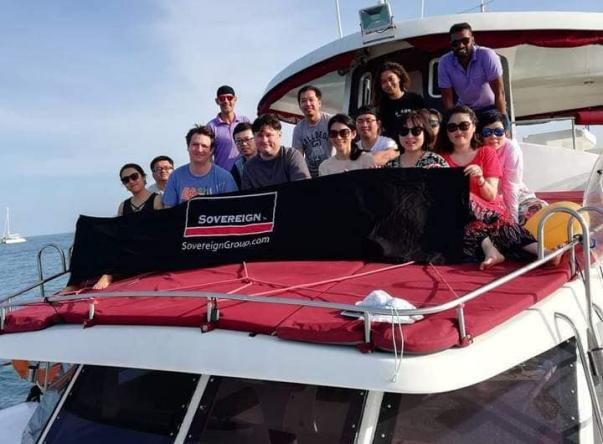