Colombia – nicknamed the gateway to South America - is a sovereign state situated in the north of South America. It has the world's second-largest population of Spanish-speaking people and it’s a place of great ethnic diversity. A land of extremes, central Colombia is defined by the towering volcanoes and the tall Andes mountains while the north is covered in desserts, the north and west have tropical beaches, and to the east is dressed in grasslands.

Colombia is a haven for divers and snorkelers alike, with two options available – diving along the Caribbean coast or the Pacific coast. The dive sites on the Caribbean side are clearer and calmer, suitable for beginners while the Pacific side is wilder and more unpredictable, excellent for professionals. The region offers divers excellent choices for world-class diving: colorful coral formations, underwater caves, and fascinating wrecks. 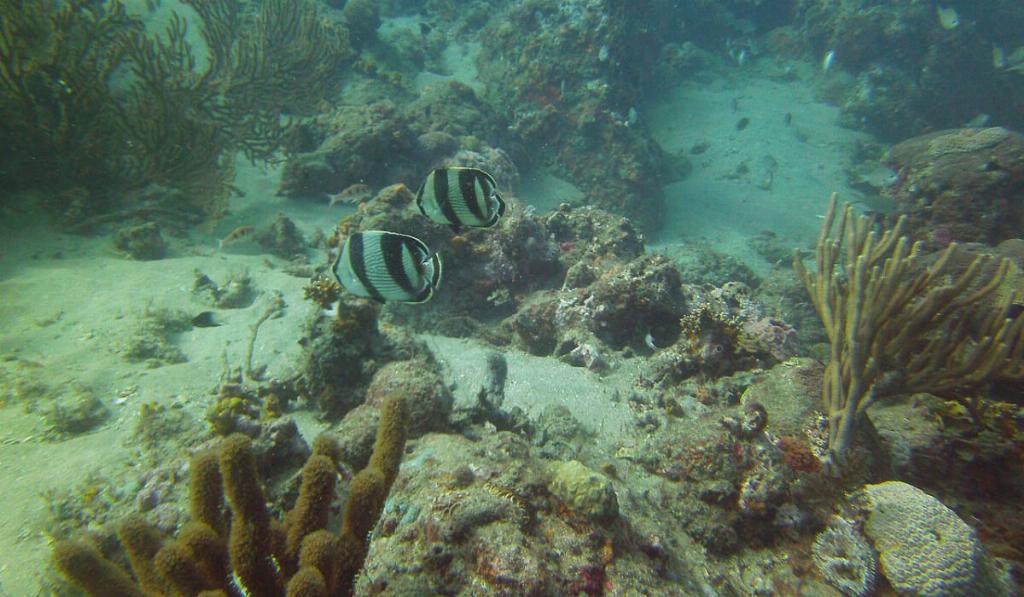 Because you have the option of diving either the Caribbean or the Pacific sides, you can enjoy the waters here all year round. However, the best diving usually takes place January through March and June through August because of the great visibility.

The water temperature in Colombia averages 28° C / 82° F. It peaks in June and during winter months the temperature still doesn’t get lower than a comfortable 26° C/80° F.

The currents vary from dive site to dive site, but they are generally milder on the Caribbean coast than on the Pacific coast, where strong currents call for more experienced divers.

Malpelo Island is a UNESCO world heritage site and a renowned shark diving destination. Plus, the authorities only allow one dive boat at a time to the site. This no-fishing zone provides habitat for many threatened marine species. Most of all, it is a reservoir for hammerhead, silky, and whale sharks, providing an undisturbed environment where the animals still maintain their natural behavioral patterns. Other sightings include groupers, eagle rays, batfish, grunts, goatfish, and jacks.

The San Andres island is located in the Caribbean Sea and it’s renowned for its coral reefs. A UNESCO biosphere reserve, the waters surrounding the island offer over 80 species of coral and more than 270 species of fish, turtles, and sea sponges. One of the most popular dive sites in San Andres is Blue Wall where divers can observe sharks, stingrays, and barracudas, among many other marine creatures.

Rosario Islands are a chain of 27 coral islands just an hour’s cruise away from Cartagena. Because of its pristine ecosystem, the archipelago was declared a national park and is now a popular swimming, snorkeling, and scuba diving destination. All dive sites around the Rosario Islands are surrounded by a great variety of soft and hard corals and sponges. There are also a few wreck-dives for those interested in something a little different. 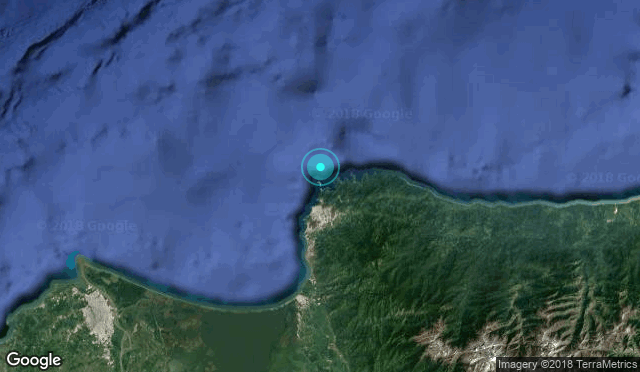 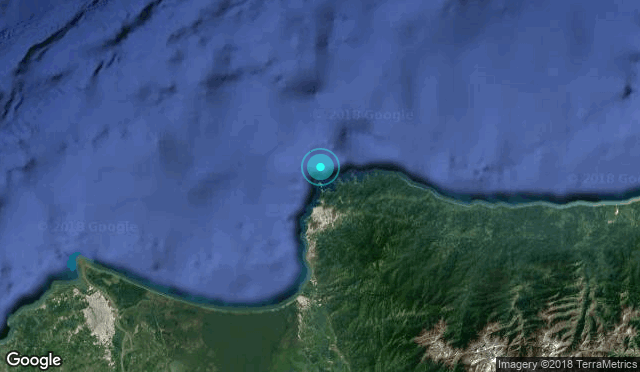 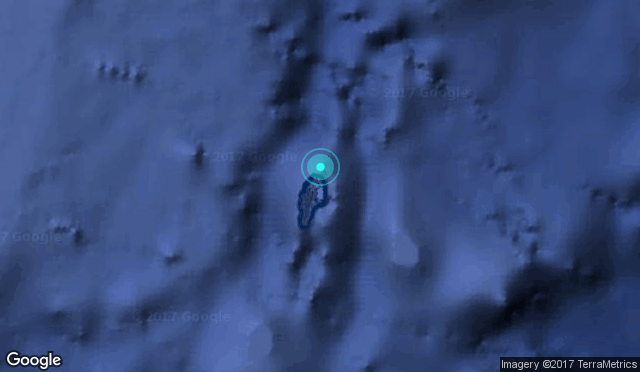 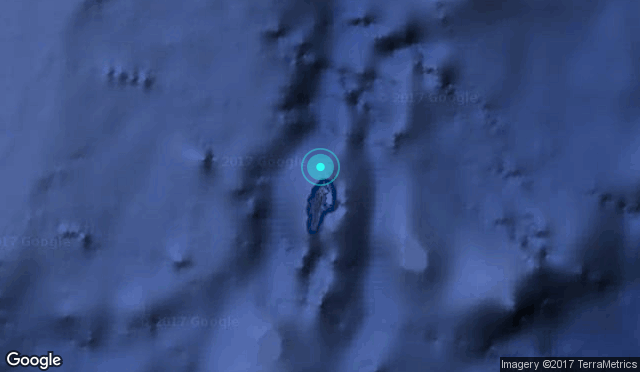 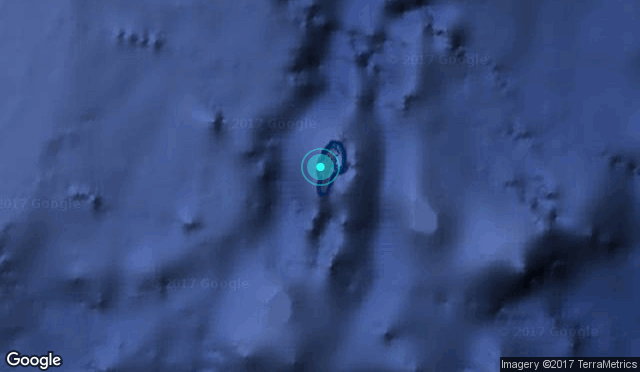 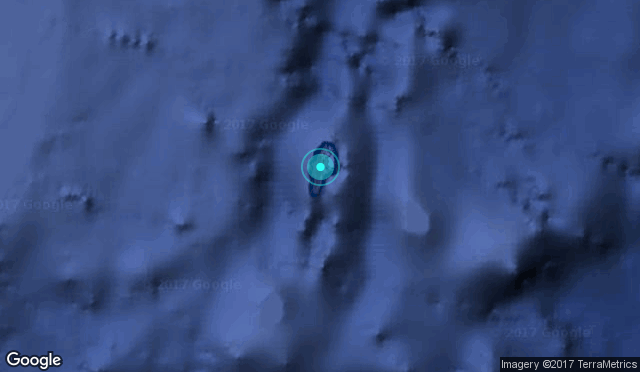 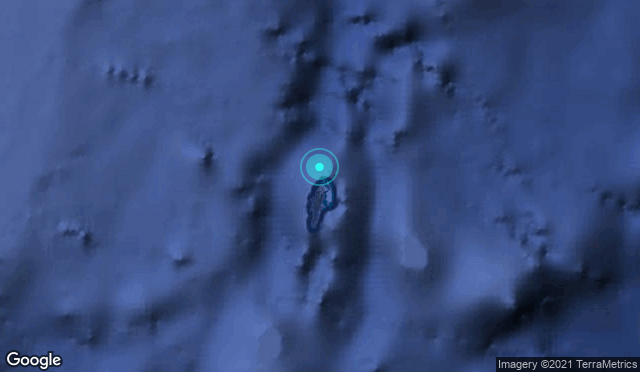 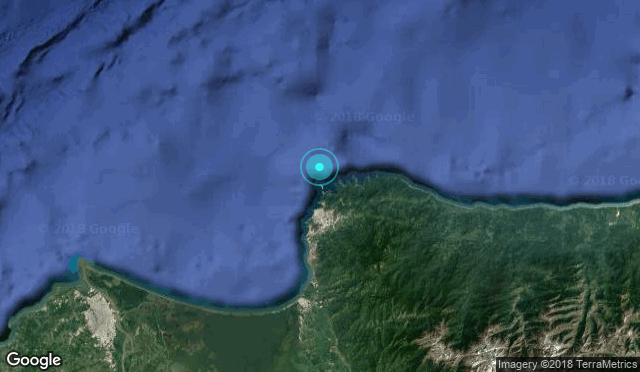 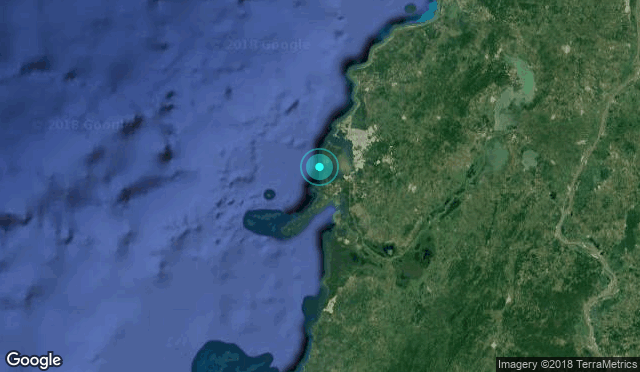 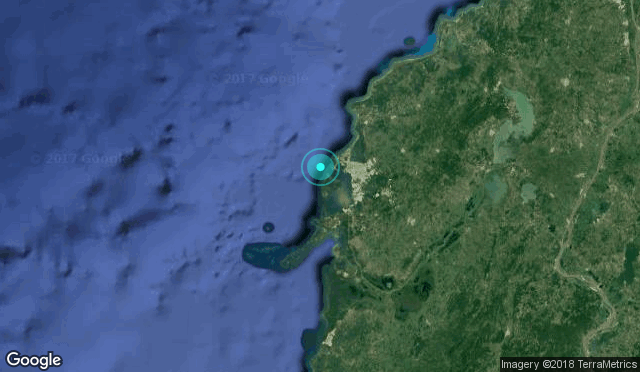 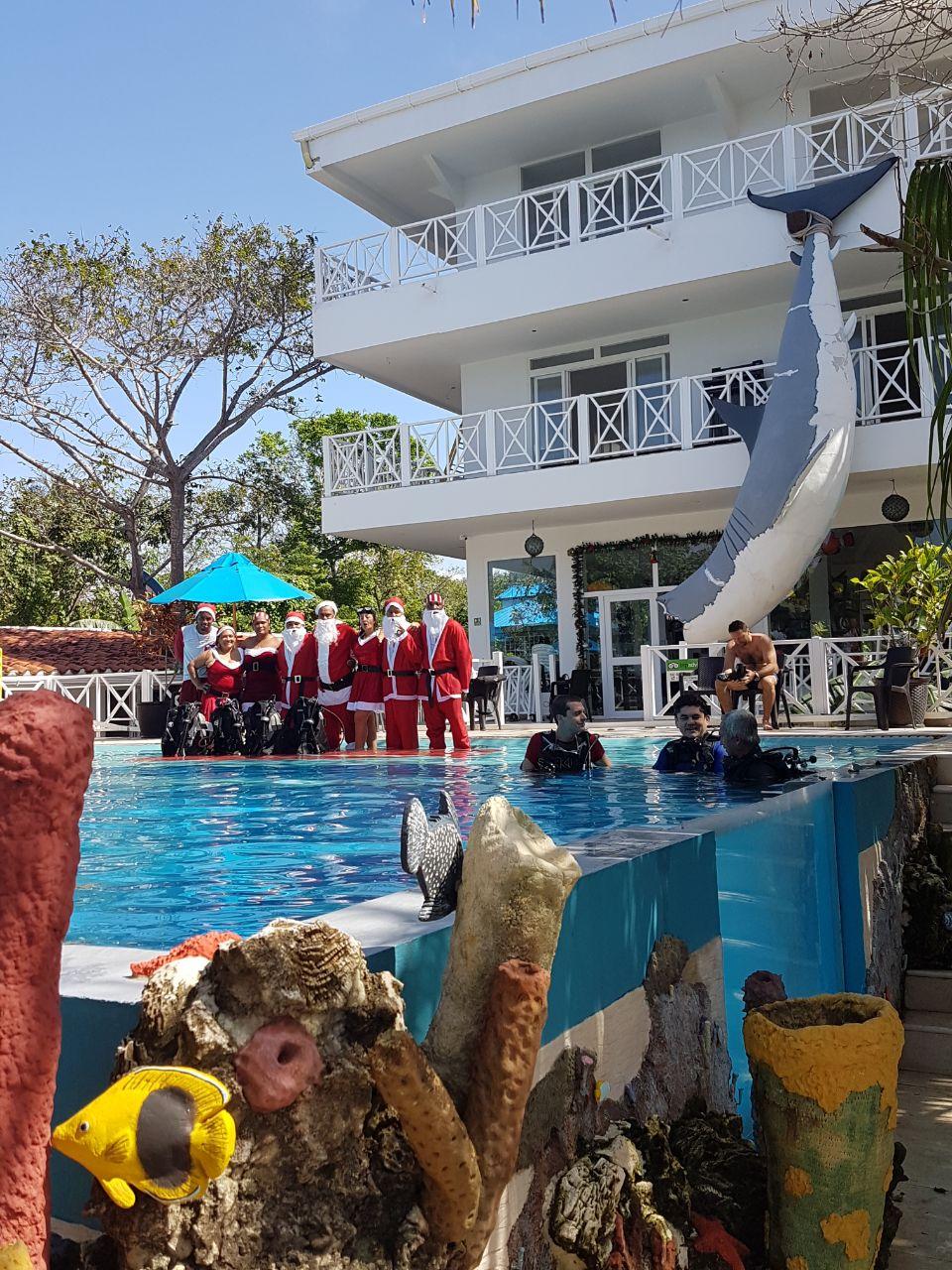 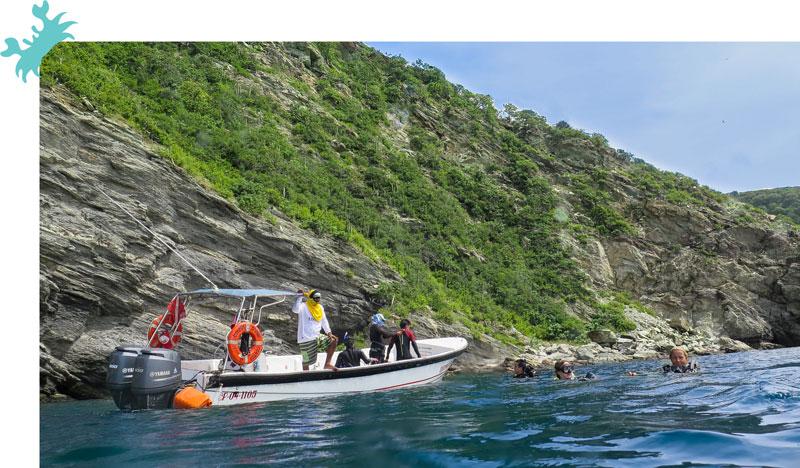 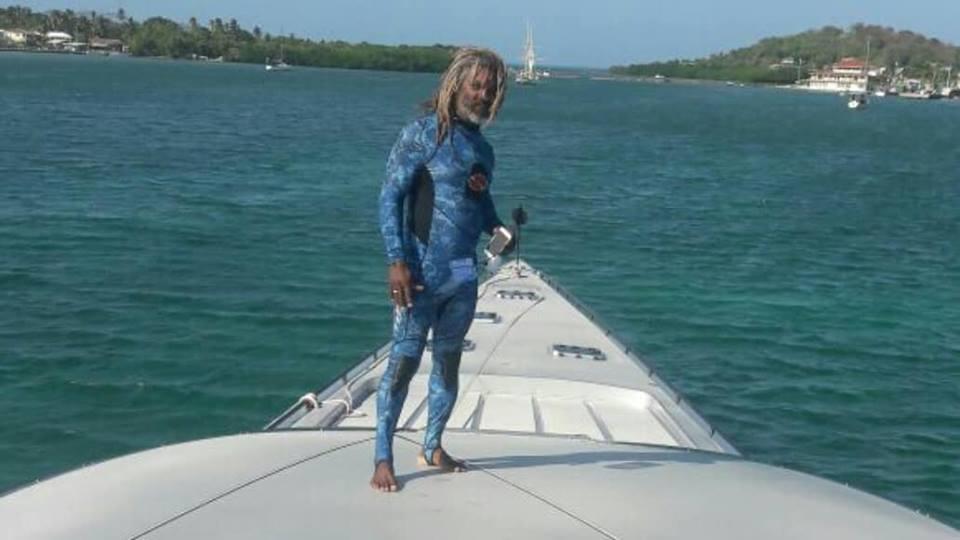 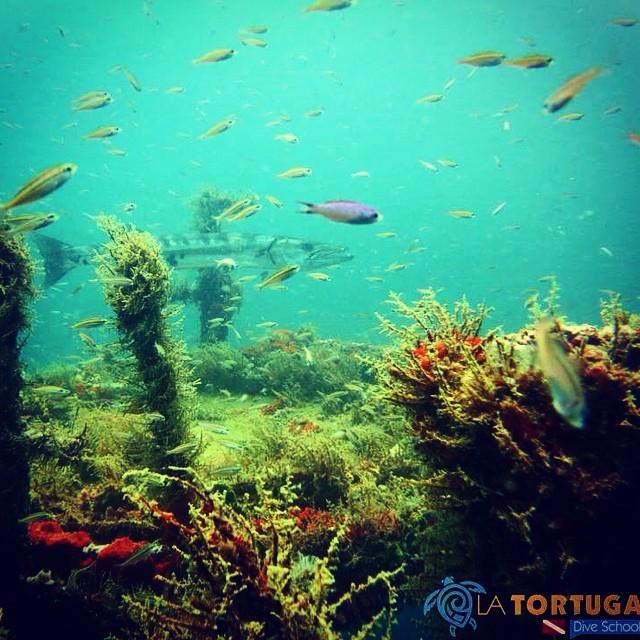 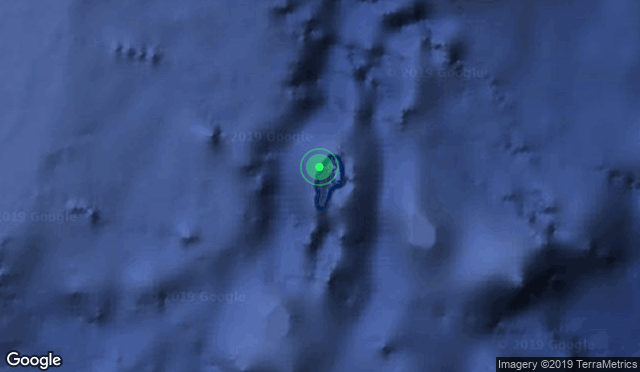 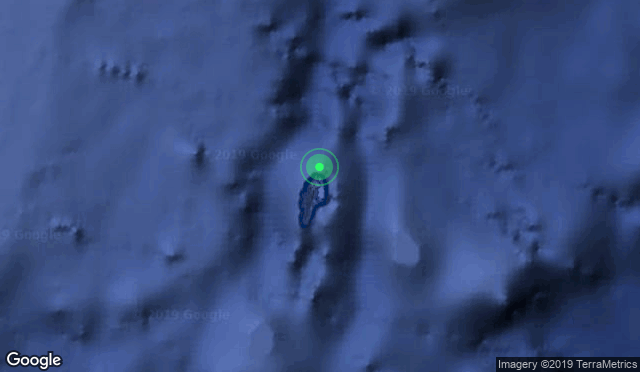 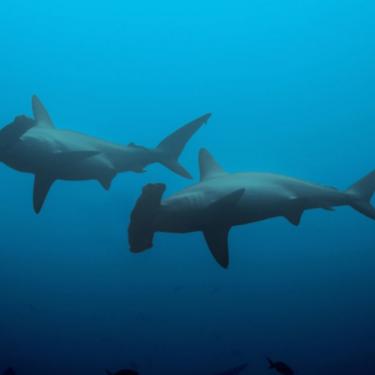