The Channel Islands of California consist of eight islands located between Santa Barbara and Ventura. Five of the islands and their surrounding waters are part of Channel Islands National Park, established in 1980. As one of the least visited national parks in the U.S. due to its remoteness, it remains largely undisturbed. As such, it is unique in its ecosystem and offers one of the best snorkeling and diving experiences in the States.

The cold and nutrient-rich waters around the Channel Islands teem with life. Over 2,000 species of plants and animals live here, and an estimated 145 species are believed to be endemic to the area. Giant sea bass, octopus, moray eels, sea lions, vermilion rockfish, sheepheads, bat rays, California spiny lobsters, schooling fish, smaller animals such as sea slugs, and passing whales and dolphins can be seen here. The underwater seascape is defined by the lush kelp forests that provide a unique experience for those used to diving in warmer water. 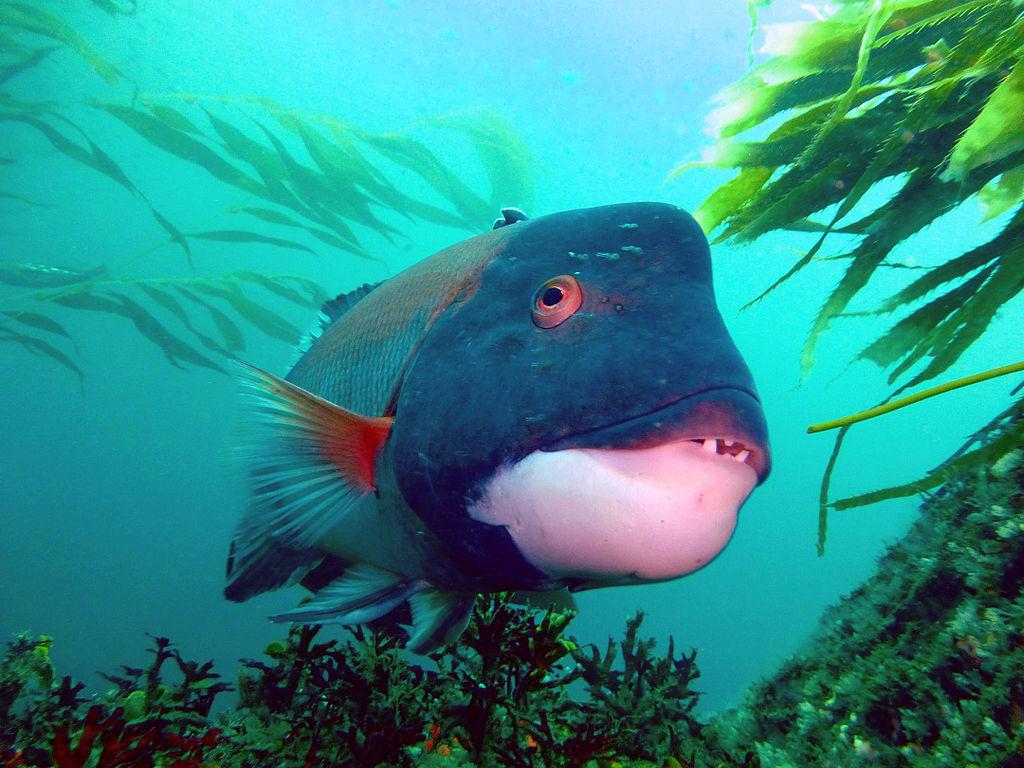 Visit the Channel Islands to catch a glimpse of the California sheephead.

While most divers visit the Channel Islands during summer (June through August), you will not experience the best diving conditions during these months, due to low visibility caused by the plankton blooms.
The best time to dive in the Channel Islands is between September and March. Fall (September through November) is perhaps the optimal time to dive here, as it brings the warmest waters and best visibility. Winter (December through March) remains a good time to dive, although you should expect stormy days that bring large swells and surf, reducing visibility significantly. Spring (April and May) doesn’t offer great diving conditions and the water temperatures are typically lower than during the rest of the year.

The water temperature in the Channel Islands ranges from 10° C/50° F to 18° C/65° F, with the warmest temperatures typically recorded during fall.

Visibility peaks from September to November, when it can reach up to 25 meters/80 feet in the southern Channel Islands.

Catalina Island is popular among underwater photographers due to its beautiful giant kelp forests frequented by large black sea bass. Kelp is everywhere here, rising to 20 meters/65 feet to the surface. Large bat rays, angel sharks, leopard sharks, horn sharks, octopus, moray eels, mantis shrimp, zebra gobies, and nudibranchs can be spotted on the seabed or hiding in the crevices and kelp. Sea fans and anemones are also superb, and some dive sites feature the unique purple hydrocoral.

Anacapa is the easiest to reach of the islands, located closest to the mainland. Most dive sites are found next to the island at shallow depths, thus suitable for most certified divers. The bottom features rocky reef and sand, with attractions such as pinnacles, walls, and kelp forests. The best diving is typically done on the south side and the east and west ends. Sea lions, seals, moray eels, horn sharks, lobsters, and bat rays are some of the interesting creatures divers can spot here. There’s also the wreck of a WWII Avenger airplane that’s heavily deteriorated and fragile, but worth the dive.

The Island of Santa Cruz offers a variety of dive sites and an abundance of marine life due to it being located at the transition zone of warm southern currents and colder northern currents. Diving is suitable for divers of all levels of experience. There are wonderful opportunities here for macro and wide-angle photographers, and it gets better the further west you go. Two wrecks can also be explored in the area: a WWII Navy Grumman Guardian plane wreck and the Spirit of America shipwreck.

San Clemente is the southernmost of the eight Channel Islands and is owned by the U.S. Navy. While it is prohibited for civilians to set foot on the island, diving is possible and well worth the long trip. Due to most of the area being frequently closed for Navy practice, divers explore mostly the southeast corner. Also, diving conditions can be unpredictable, so it would be best to keep this in mind. However, this undisturbed piece of diving haven abounds in marine creatures and giant kelp dominate the area. You can expect to see numerous critters, seals, blacksmith, Calico bass, and large sheepsheads. 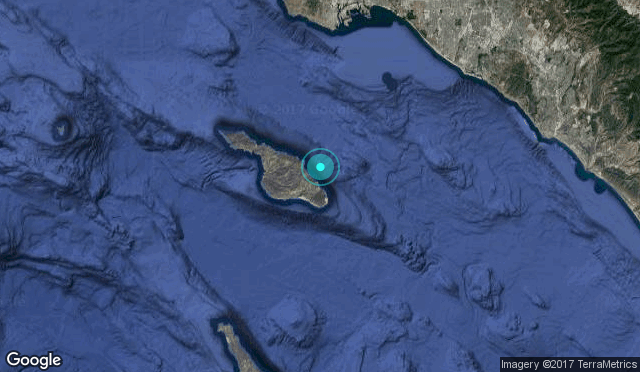 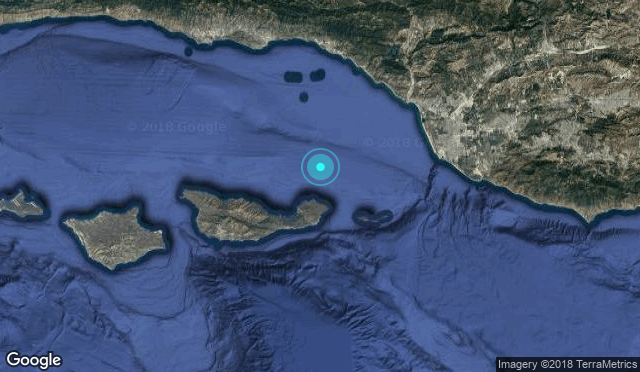 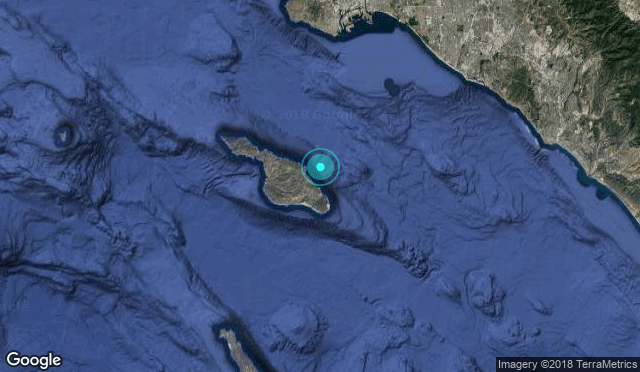 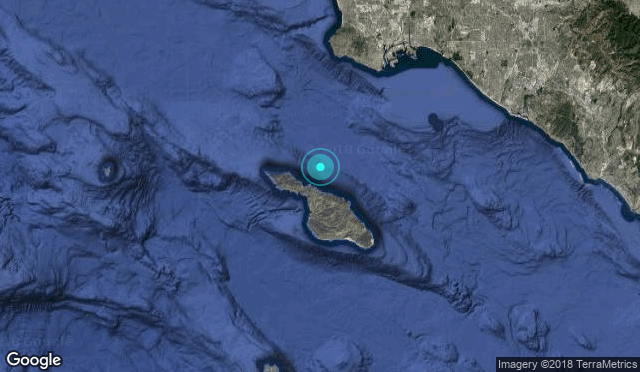 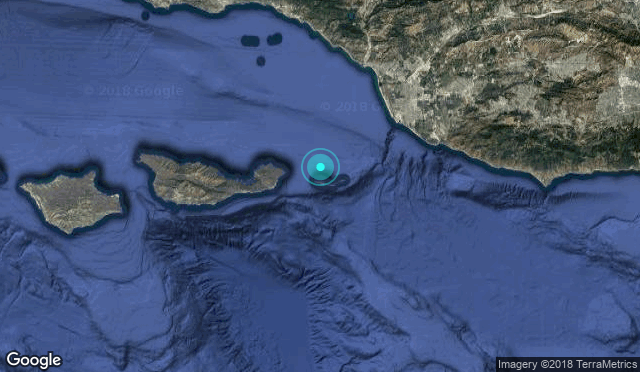 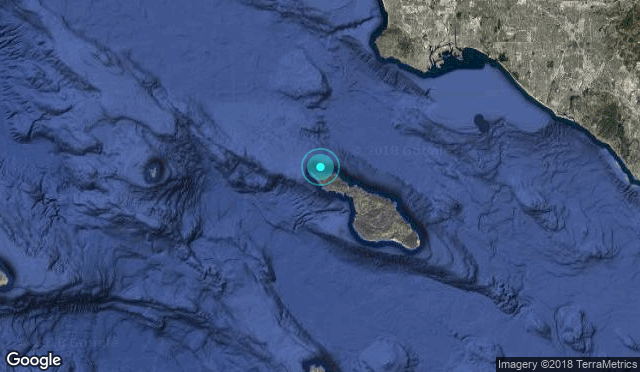 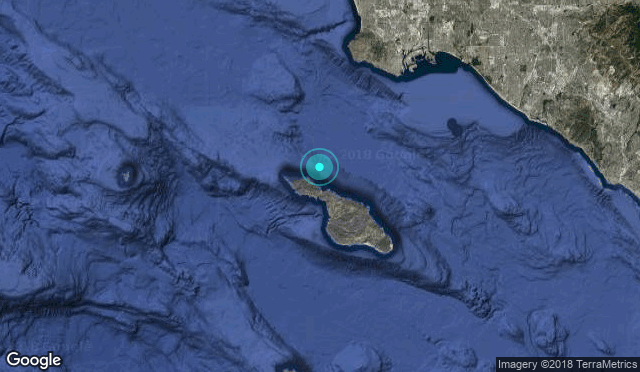 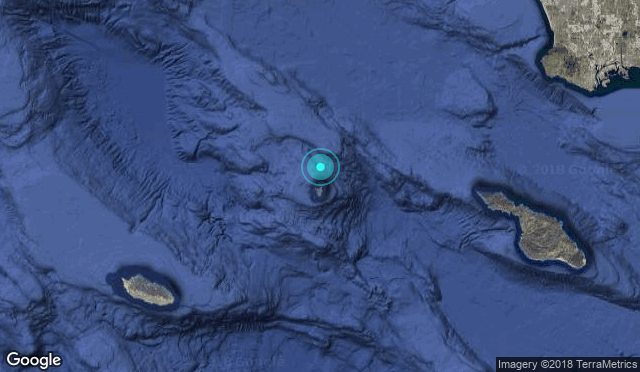 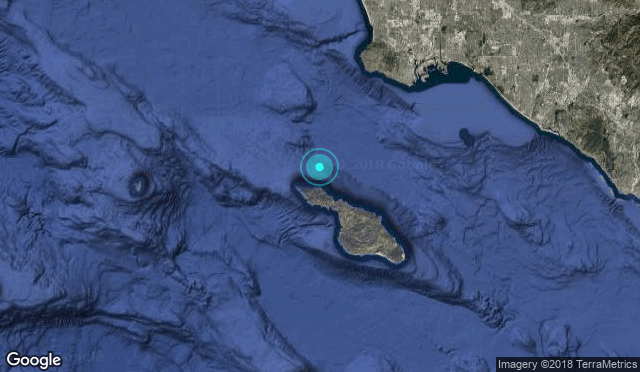 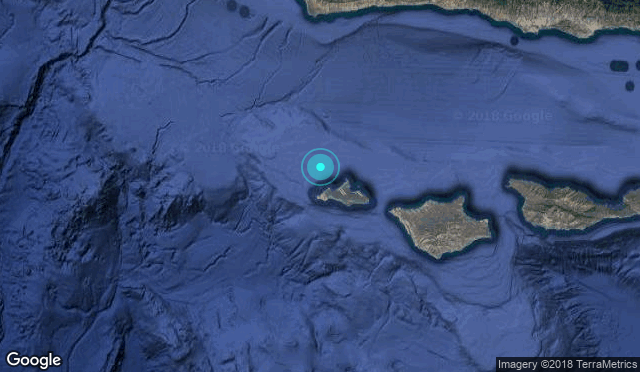 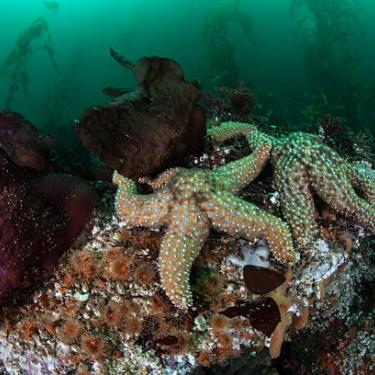 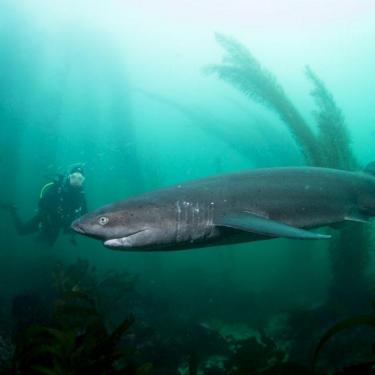 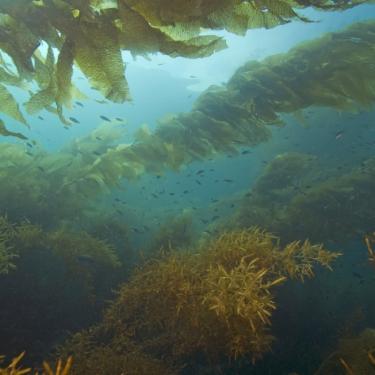