The 110-meter-long Maldives Victory, also known as MV Victory, was a cargo ship that sunk on the night of 13 February 1981 on its way to Male. The ship, carrying general cargo from Singapore, hit the house-reef of Hulhulé Island, where Male’s airport, Velana International Airport, is located. With the hull compromised, the MV Victory sank upright, slightly titled, and has been resting in the water ever since.

The Maldives Victory wreck sits in 35 meters of water and is accessible to advanced divers. Outgoing currents can be strong, so divers are required to be experienced with diving in current. Diving is possible year-round, but best between December and July. Visibility runs between 10 and 30 meters (33-100 feet).

The ship is partially cored in corals. Other marine animals you can encounter here include groupers, trevallies, batfish, soldierfish, lionfish, hawkfish, pufferfish, and sea turtles. 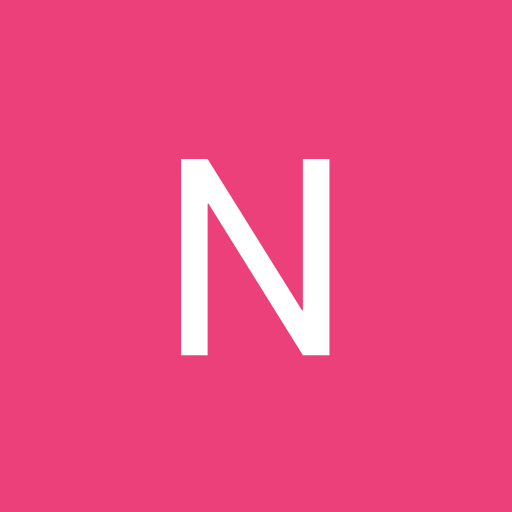