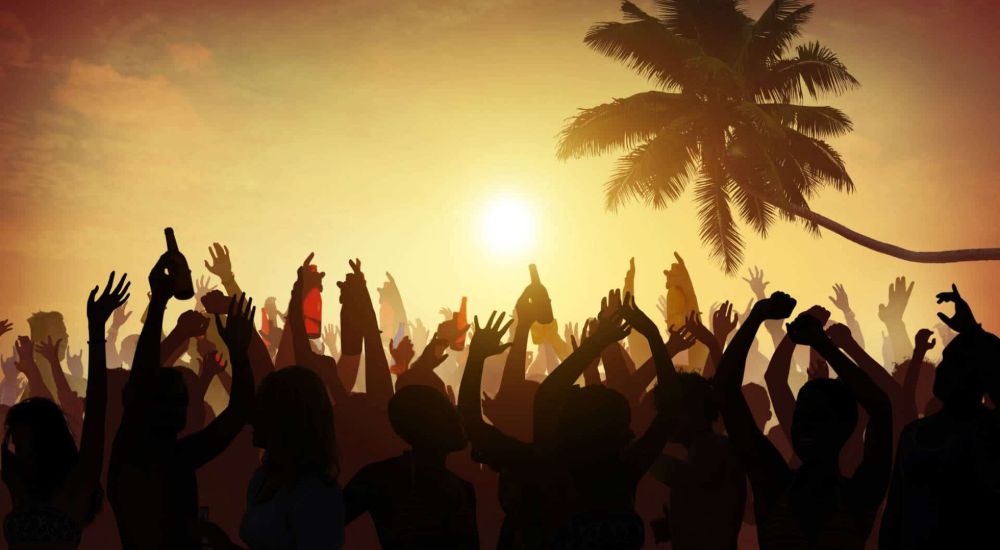 Diving is a fun, exciting activity, and divers themselves are generally cheerful individuals who love to have fun in any shape or form. For some, having a drink or two around the time of the dive with their buddies is one of those social interactions that aren’t given too much thought. However, there is a potentially serious risk involved in drinking and diving.

And while it’s true, there are always going to be risks when it comes to scuba diving, many of the risks can be prevented. Drinking before and right after a dive is one of those things one should refrain from to keep themselves safe from some serious consequences.

The consumption of alcohol can produce a series of short-term effects on the mind and body. These effects can be mild to severe, including loss of coordination, vision problems, increased blood pressure, dehydration, and reduced core body temperature. And then you have the usual fatigue, headache, and nausea, which combined with a boat ride can guarantee you seasickness.

Alcohol also acts as a central nervous system depressant, meaning that it slows down brain functioning and neural activity in complex situations. The effects can linger for up to eight hours, so a diver who has consumed alcohol on the night before the dive may still be experiencing the effects of alcohol on their dive.

How Many Hours Should I Not Drink before Diving?

Divers should avoid consuming alcohol for at least eight hours before diving. If one has had a bit too much to drink the night before and is hungover, they should avoid diving altogether. However, a person may still be dehydrated even though they don’t feel any symptoms of a hangover.

On rare occasions, drinking too much after a dive can even lead to decompression sickness. Alcohol can increase a diver’s risk of getting the bends because it causes the body to release fluids faster than usual. As you can’t replenish the fluids underwater while diving, our bodies get dehydrated. And dehydration is thought to be a risk factor for decompression sickness.

One of the best ways to recover from the effects of heavy drinking is to drink plenty of water and get rest. Only after alcohol has left their system can divers go scuba diving, especially if they’re planning a deeper dive.

Can I Drink Alcohol after Scuba Diving?

Things are a tiny bit more permissive when it comes to drinking after diving, but one still needs to be careful. Drinking lightly after a dive can lead to dehydration. Drinking heavily after a dive can mask the symptoms of decompression sickness which can only worsen one’s condition.

Drinking any quantity of alcohol right after the dive is also not advised because your body needs to eliminate the excess nitrogen accumulated during the dive and alcohol may affect its ability to do so. The deeper the dive, the more nitrogen needs to be eliminated. So the deeper you dive, the more you need to wait until you can safely consume alcohol.

After a dive, divers first needs to drink plenty of water to rehydrate, and only then can they consume (but not too much) alcohol. At least two hours should pass until one can consume alcohol after a dive.

Drinking and diving is a big no-no. Professional scuba diving associations and the Divers Alert Network recommend avoiding alcohol the night before the dive as well as right after the dive. It is especially important that divers are well-rested and clear-headed before a dive, as there’s no room for error underwater.

To be on the safe side, you should also wait a couple of hours after your dive before you enjoy your beer or alcoholic beverage of choice to allow your body to get rid of the excess nitrogen in the bloodstream. If you’re doing multiple dives that day, it goes without saying that you should not drink any alcohol between the dives.