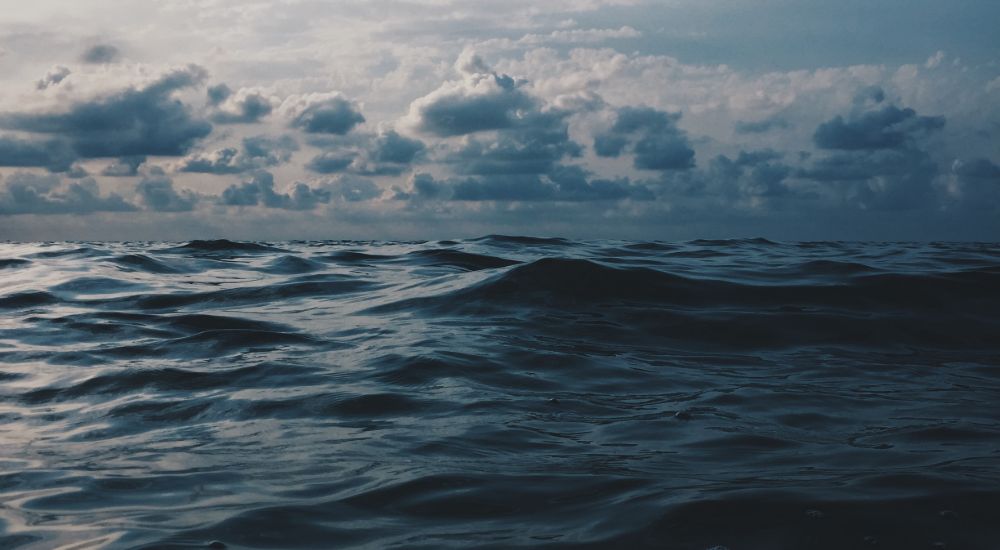 Water covers more than two-thirds of the Earth’s surface and the vast oceans are home to a myriad of creatures and one of the biggest animals of the world. People have always been curious to explore the mysteries of the underwater realm, and thanks to technology, explorers and filmmakers can bring the natural world into our living rooms. Here are some of the most memorable ocean documentaries that everyone with a keen interest in the marine environment will surely enjoy.

The Blue Planet I & II

The Blue Planet is a mini-series of short ocean documentaries narrated by natural historian Sir David Attenborough and actor Pierce Brosnan. Considered “the first-ever comprehensive series on the natural history of the world’s oceans” and the most expensive TV documentary ever made at that time, it took almost five years to make. The producers filmed in nearly 200 locations and used state-of-the-art equipment to capture footage of marine life that was never seen before. Deep-water species captured on film for the first time include the Dumbo octopus (Grimpoteuthis) and the hairy anglerfish (Caulophryne polynema).

Hosted yet again by Sir David Attenborough, with his distinct narration style, Blue Planet II is a superb sequel that explores humanity’s relationship with its home. Blue Planet II’s crew traveled to 39 countries and captured over 6,000 hours of footage. Needless to say, the technology available to filmmakers made possible to go down further and to get a clearer and more intimate look into the lives of the most elusive animals on Earth.

One-third of the Earth’s surface is covered by the Pacific Ocean, the largest and deepest of all oceanic divisions. Over five episodes, Big Pacific moves throughout the ocean to present a broad range of locations, species, and their behaviors. The documentary series captures footage of the countless animals that live in the ocean, including some behaviors that have not previously been caught on film.

Four of the episodes focus on the characteristics of life in the Pacific Ocean: its mysteries, violent nature, veracity, and… romantic side. The first episode explores the mysterious ocean whose depths have not been fully explored. The second episode shows the feeding habits of the animals and that violence is part of life in the ocean, while the third shows the challenges of finding food. The fourth episode gives you a glimpse of their unusual breeding and spawning behaviors. Lastly, the series ends with a “making of” special that explores the challenges of wildlife filmmaking.

Chasing Coral offers a breathtaking look at some of the most incredible natural wonders on Earth. The documentary was filmed over three years and includes footage from over 30 countries. Although the documentary is only one hour and a half long, it contains footage shot over a course of 500 hours underwater. You get to observe the work of a team of divers, photographers, and scientists that set out on a thrilling adventure to capture the devastating changes to the marine environments.

The narrative focuses on the researchers and others passionate about underwater biodiversity and their quest to shed some light on coral bleaching. This phenomenon occurs at large scale around the world at water temperatures too high or too low. A powerful scene comes toward the end of this ocean documentary, as we get to see a series of time-lapse images that show one coral colony after the other deteriorating. On a brighter side, Chasing Coral also shows us some of the numerous creatures that call coral reefs their home and their symbiotic relationships.

Written and directed by filmmaker and conservationist Rob Stewart, Sharkwater is an eye-opening documentary about some of the most feared animals on Earth. What started as an underwater adventure to explore the world of sharks took a different turn after Stewart run into an illegal fishing boat. Sharkwater is a visually stunning documentary that examined the impact of shark hunting on oceanic ecosystems.

Stewart teamed up with conservationist Paul Watson of the Sea Shepherd Conservation Society. Their adventure began with a sea battle between their boat and the shark poachers in Guatemala, forcing them to flee for their lives. Their efforts paid off, however, as the release of this award-winning documentary prompted bans around the world in shark finning. Sharkwater was followed up by Sharkwater Extinction, which further exposes the illegal fishing industry.

Mission Blue explores the life and world of renowned oceanographer, marine biologist, and environmentalist Sylvia Earle, starting with her fascination with wildlife as a child and her doctoral studies in marine algae. The documentary follows Earle for three years as she researches, lectures, and lobbies on behalf of ocean preservation.

Although she lived during a time where pursuing a career in science as a woman was nearly impossible, this did not stop her. During her remarkable career than span over six decades, Earle explored the world’s oceans and the creatures and plants that live there. She has logged thousands of hours underwater as a scuba diver and in submersibles, exploring some of the deepest parts of the ocean.

Deep Sea Under the Pole

Deep Sea Under the Pole follows the adventure of eight passionate divers, adventurers, and explorers that set out on a revolutionary expedition to one of the toughest climates on Earth. The crew, led by Ghislain Bardout, a specialist in deep polar diving and an undersea cameraman, traveled by ski and sled, and made over 50 dives during their 45-day journey to the North Pole.

The goal of the expedition was to commemorate the hidden parts of the polar ice cap that is slowly disappearing due to climate change. Parallel to the exploration, two scientific programs concerning the thickness of snow on the ice and human physiology were also carried throughout the journey.

What are your favorite ocean documentaries? Leave us a comment below.

One thought on “7 Ocean Documentaries You Need to Watch”